Males of a feather flock together

"Birds of a feather flock together" or rather "opposites attract"? A recently published study on male macaques in Thailand speaks for the former. Behavioural biologists from the German Primate Centre - Leibniz Institute for Primate Research and psychologists from the University of Göttingen have observed that the more similar male Assamese macaques are in their personality, the closer they get and the stronger their social bonds. The scientists were able to rule out the possibility that the causality works the other way round, i.e. that close partners would become more and more similar over time, because the males' personality remained stable even if they migrated between groups and thus changed their social partners. It is suggested that this behaviour provides an evolutionary advantage: if the friend has a similar personality, this facilitates communication and coordination and thus cooperation in critical situations.

Social bonds in animals are defined as stable, equal and cooperative relationships, comparable to human friendships. Such “bromance” among unrelated adult males has been described in a few species. A close relationship with another male can be advantageous, as it promises support in critical situations, such as aggressive conflicts with other group mates. Personality homophily, i.e. the tendency to like others if they are similar, has been described both in humans and in a few species of animals. The advantage is obvious: the more similar our counterpart is to us, the better we can predict their reactions. This creates trust. But what are the characteristics that should be particularly similar for a relationship to succeed?

Within the framework of the Research Training Group "Understanding Social Relationships" of the German Primate Centre and the University of Göttingen, the team working with PhD student Anja Ebenau obtained data on 24 wild male Assamese macaques in the Phu Khieo Wildlife Sanctuary in Thailand over a period of almost two years. In close cooperation with the psychologists Professor Lars Penke and Christoph von Borell, the individual personality of the males was described from detailed quantitative behaviour protocols and questionnaires like those used in human psychology.

The analyses demonstrate that the similarity of two males in the emergent personality dimensions gregariousness, aggressiveness, sociability, vigilance and confidence could be determined. It was found that the stronger the bond between two males, the more similar the animals were in terms of gregariousness. Notably, it did not matter whether the individuals are highly gregarious or not, they only had to be similar: two rather solitary animals that avoid others can be just as close friends as two very sociable individuals.

In order to exclude the possibility that it is not the other way around, i.e. that friends become more and more similar in their personality over time, the characteristics of monkeys were examined before and after they had migrated to a new group and found new social partners there. It turned out that the personality of the animals remained rather stable, i.e. did not change with a new friend.

"We assume that personality homophily is a general biological principle that is deeply rooted in the evolution of humans and animals," says Dr Oliver Schülke, scientist in the Department of Behavioural Ecology at the University of Göttingen and head of the study. Individuals whose friends have a similar character have an advantage.

"One reason might be that similar personalities also have similar needs, understand each other particularly well, communicate effectively and are therefore more successful cooperation partners," says Schülke. A follow-up study will investigate whether coalitions of similar personalities are actually more successful in conflicts with other males and thus defend a high rank of dominance for a longer period of time. 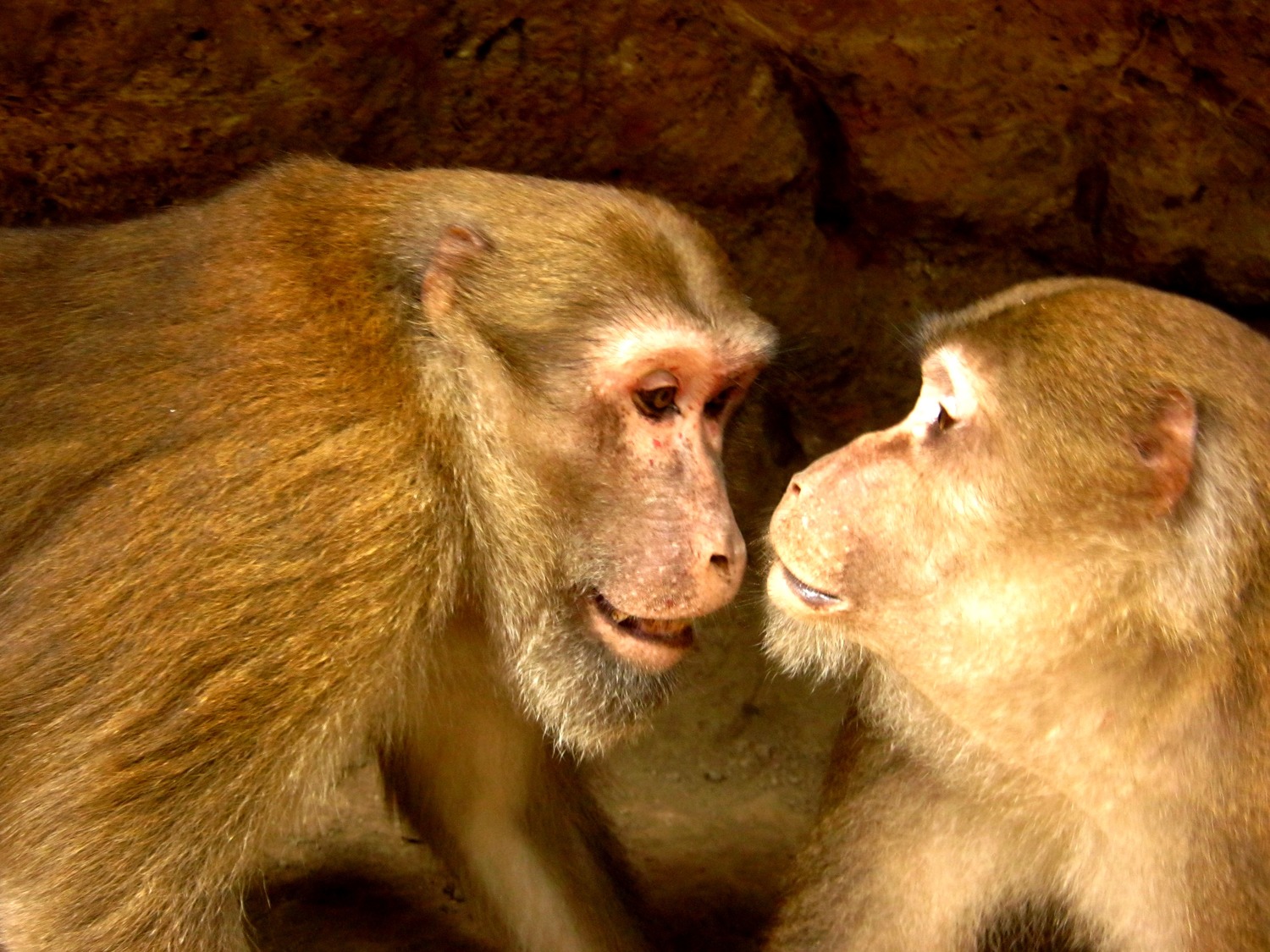 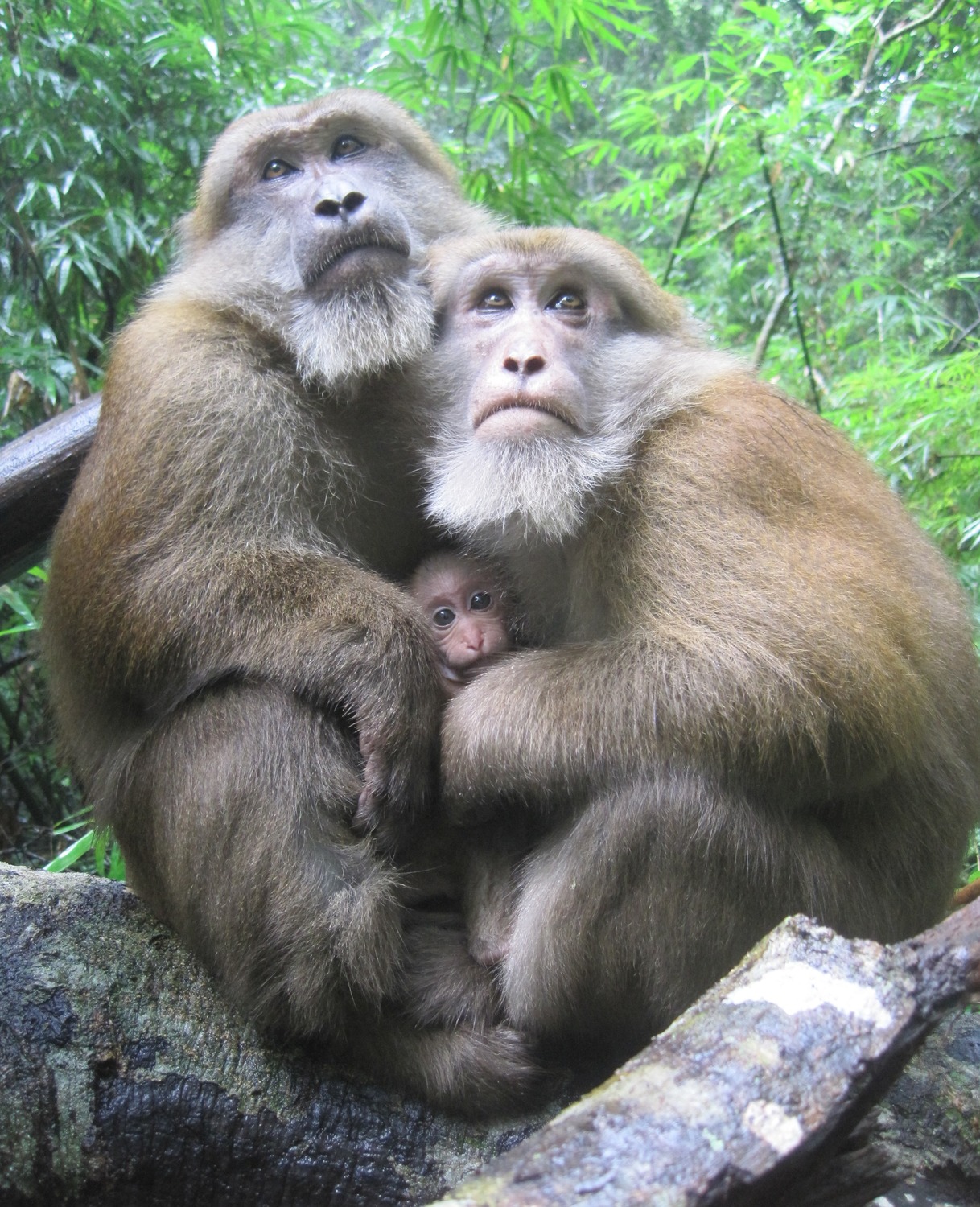 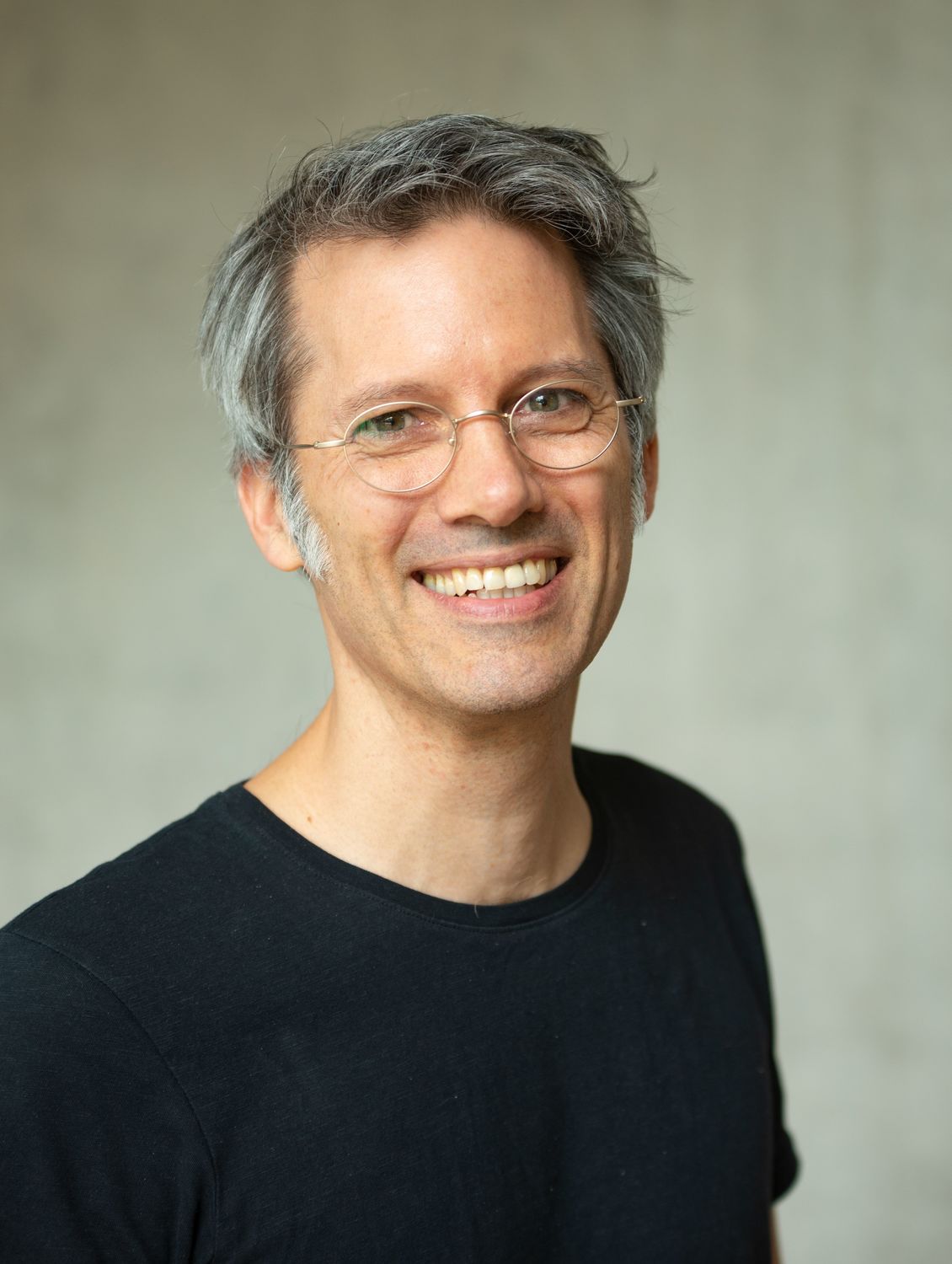