The Andrei Saguna Faculty of Orthodox Theology in Sibiu is the oldest institution of this kind in Romania and it marked the beginning of higher education in Sibiu. Founded in 1786 as a Theological School and restructured in 1811 under the leadership of Gheorghe Lazar, it has incessantly functioned up to the present time. Between 1948 and 1990, it functioned under the name of The Theological Institute of Higher Education, being one of the two orthodox theological schools of higher education in Romania that have trained Orthodox priests. Since 1991 it has been part of the University of Sibiu.

The Faculty has singled out primarily through the preservation of Transylvanian Orthodox traditions, constantly adapted to the demands and needs of contemporary society. Furthermore, the Faculty of Theology is actively engaged in ecumenical work both at a national and European level.

By the 18th century, Bishop Damaschin of the Ramnic Archdiocese suggested the establishment ?a higher school to serve the region of Oltenia?, an idea which was to be incorporated by the leader of the Revolution of 1848, Nicolae Balcescu, and his supporters in the "Declaration of Islaz".

This first initiative regarding the establishment of the University of Craiova was made public by the high standing academic and politician I. H. Radulescu who submitted the "Declaration of Islaz" on June 9, 1848. This declaration criticized the private education of the time, which was considered as "not offering equal opportunities to all those willing to study in Romanian schools". Thus, the new constitutional provision was that "an education equal for all, progressive, holistic, adapted to everyone´s needs as far as possible, and with no tuition fees" should be established.

The failure of the Revolution of 1848 negatively impacted on these ideals, but the school reforms that followed were based on revolutionary principles. Thus, in the context of the 1859 Union of the Romanian Principalities, the Law of public instruction, adopted in 1864, established the framework for the modernisation of Romanian education and made its implementation possible in all principalities.

Alexandru Ioan Cuza University of Iaşi is the oldest higher education institution in Romania. Since 1860, the university has been carrying on a tradition of excellence and innovation in the fields of education and research. With over 23.000 students and 745 academic staff, the university enjoys high prestige at national and international level and cooperates with 403 universities world-wide. Alexandru Ioan Cuza University is a member of some of the most important university networks and associations: the Coimbra Group, EUA – European University Association, Utrecht Network, International Association of Universities, University Agency of Francophony and the Network of Francophone Universities (RUFAC). These partnerships offer us the opportunity to experience changes, to have student and teacher mobilities and joint academic, research and strategy programmes. 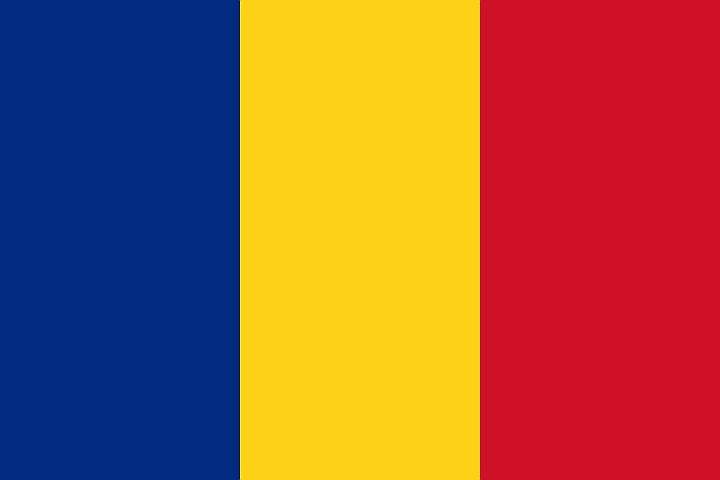