Göttingen offers a lot of variety to lovers of classical and modern music. Its symphony orchestra guarantees first-class concerts in an ambitious program. At the end of May, the Händel Festival constitutes an international highlight on a yearly basis. It attracts artists and audiences from all over the world and concerts are sold out before the festival starts. Often final rehearsal tickets are easier to get, and also much cheaper. The Göttingen chamber music guild holds concerts in the University´s classical aula building ? another highlight of the yearly classical music cycle.

Larger musical acts often take place in the Lokhalle, next to the train station. In August the well-known Kaiser Wilhelm Park festival attracts national audiences and autumn is brightened by the Göttingen Jazz Festival. Many student pubs and bars regularly host live bands. Times and venues are posted all over the city and in the events section of the Göttinger Tageblatt as well as the various city magazines (Trends and Fun, 37, diggla).

For those who want to sing or make music themselves:
If you want to join a choir or play an instrument, Göttingen has a large variety of music options at various levels. Among these, the University offers Unicante, the Studentenwerk choir open to all singers (new participants can join at the begin of the winterterm, concerts are held at the end of summerterm). The University choir performs one main concert each semester in conjunction with the University orchestra (auditions at the beginning of the semester for singers and instruments). The academic orchestra guild accepts new musicians at the beginning of each semester. Further choirs are active in churches and cultural centers. 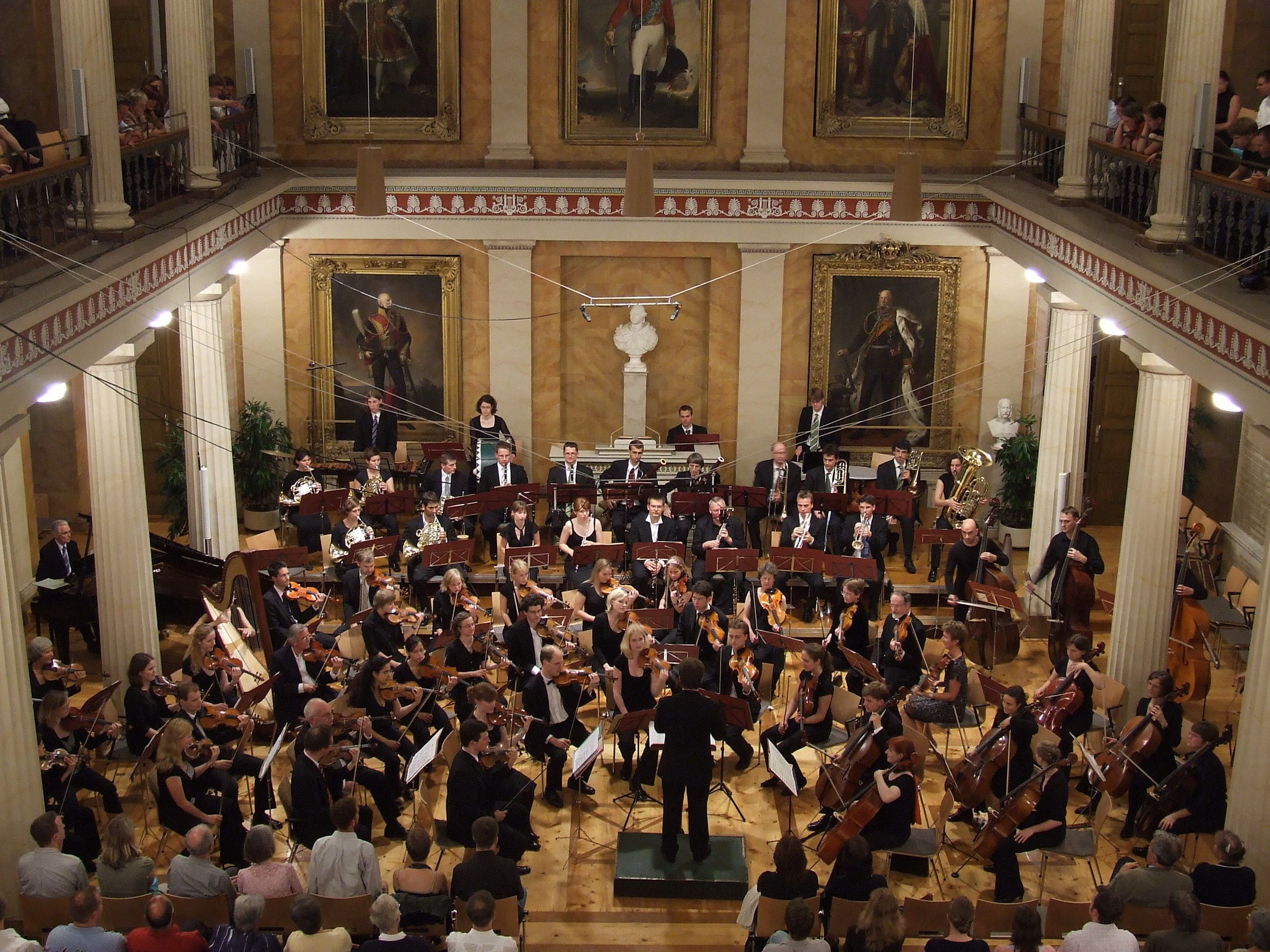