The Center of Methods in Social Sciences (MZS) welcomes Prof. Hermílio Santos as an academic visitor between December 2017 und February 2018. His visit is funded by the German Academic Exchange Service (DAAD).

He was already a guest between December 2011 and the end of February 2012 and between December 2013 and June/July 2014. Also these visits were funded by the German Academic Exchange Service (DAAD) and by the Brazilian Ministry for Education (CAPES).

Prof. Santos has received his PhD in political sciences from the Freie Universität Berlin. Currently, he is Professor for Social Sciences at the Pontifícia Universidade do Rio Grande do Sul (PUCRS) in Porto Alegre, Brazil. His research interests include: experiences of violence among youths, involvement of women in crime and delinquency, biographical and narrative interviews, subjective interpretation of life-worlds, the sociology of Alfred Schütz.
His current research tackles the direct and indirect experiences of juvenile delinquency. He is especially interested in the experiences of young women in the south of Brazil. 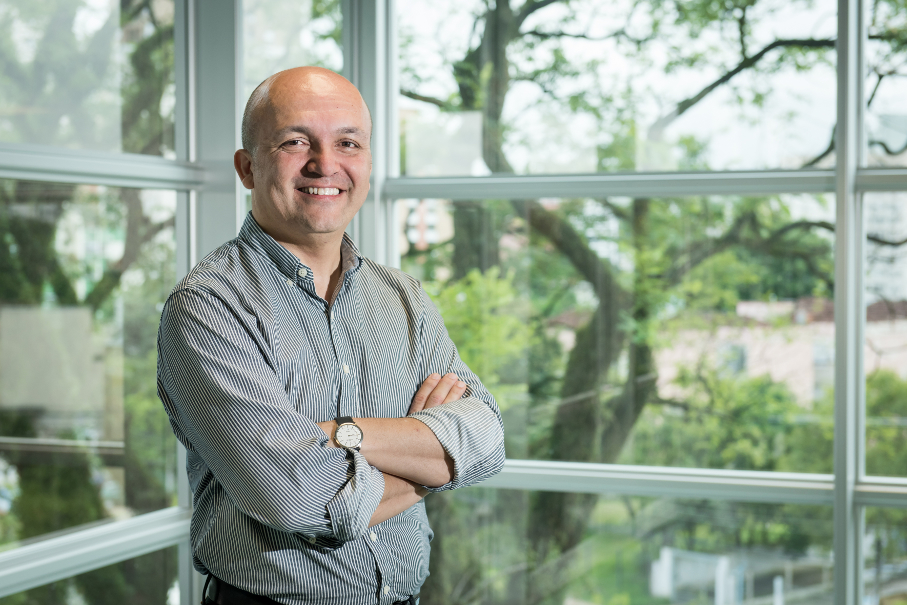