(pug) Master’s degree graduate Arnab Dutta from Göttingen University has been awarded the Arenberg-Coimbra Group Prize for Erasmus students. The prize, endowed with € 5,000, is awarded annually to graduates of a Coimbra university who have completed studies abroad at one of the Coimbra universities through the Erasmus programme. Dutta best illustrated to the selection committee the added value of an exchange programme for his Master's thesis. In it, he examined the European image of Indian students in the period between the two world wars and how the changing borders influenced their mobility and perception of the continent. The Coimbra Group is an association of 40 renowned universities in Europe with the aim of fostering an interdisciplinary exchange among students and university teaching staff alike.

“We are thrilled that we have been able to promote Arnab Dutta's interest in European studies both with our established ‘Euroculture’ Master’s degree programme and our long-term partnership in the Coimbra Group," says Professor Hiltraud Casper-Hehne, Vice President for International Affairs at Göttingen University. Dutta was born in Calcutta and studied in Göttingen from 2015 to 2017 within the Erasmus Mundus "Euroculture" MA programme. In 2016, he joined the University of Groningen for one semester as part of this programme. After his time in Göttingen, he spent yet another exchange semester at Uppsala – another Coimbra Group University. Arnab Dutta has now been a doctoral candidate at the Graduate School for the Humanities at the University of Groningen since 2017. 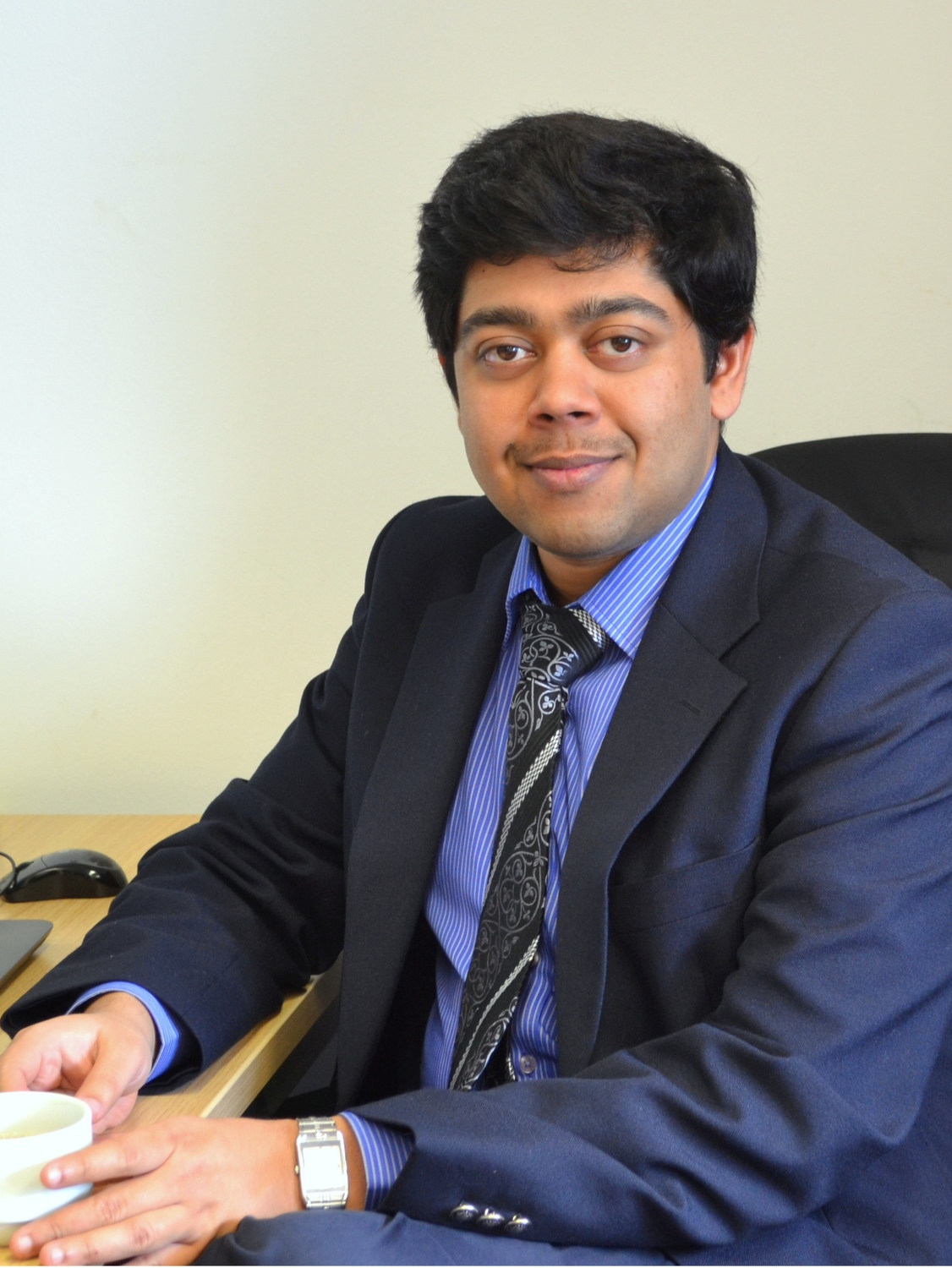