Stick and leaf insects (Phasmatodea) are among the most fascinating insects on earth: they are extremely large and, thanks to their remarkable ability to camouflage themselves perfectly as twigs, bark or leaves for protection, they have a truly bizarre appearance. A German-American research team with participation from the University of Göttingen has now published the most comprehensive genetic evolutionary tree of Phasmatodea to date.

From more than 3,000 scientifically described species worldwide, the researchers studied a selection of nearly 300 species, focusing on reproductive strategies in the various evolutionary branches. "Genetic relationships are more influenced by the geographical distribution of the creatures than by their anatomical similarity," says Göttingen biologist Dr Sven Bradler. "Similar egg forms and strategies to deposit eggs have repeatedly evolved afresh in different parts of the world." In addition, the researchers discovered that most stick insects developed after the Cretaceous period, ie after the extinction of dinosaurs about 66 million years ago.

The eggs of stick insects are extremely diverse. Stick insects do not want to give away their camouflage in the crown of a tree during egg deposition – they throw their eggs from there onto the ground. The extremely hard egg capsule ensures that the offspring are not damaged in the fall. Frequently, handle-shaped attachments on the capsules, which contain nutrients, prompt ants to carry the eggs around and this contributes to the spread of stick insects. Other stick insects stick eggs onto plant parts or skewer them into leaves. Ground-dwelling forms lay specially shaped eggs deep in the soil.

"Stick insects are increasingly used as model organisms in evolutionary research," says Bradler. "So this new family tree will form the basis for a large number of future studies."

Department of Animal Evolution and Biodiversity 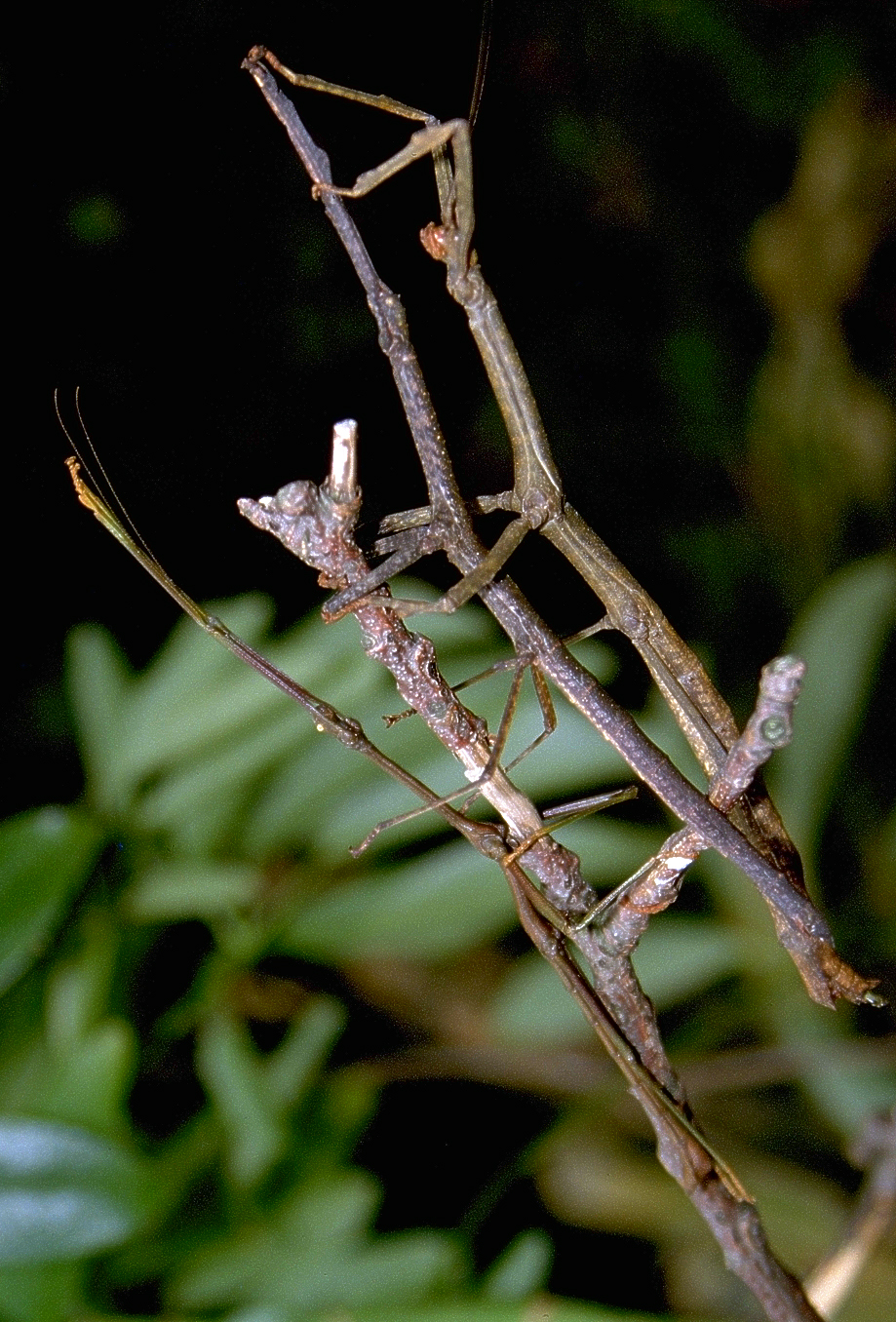 These walking sticks (two females and one male of Lonchodes brevipes) from Western Malaysia do not need to give up their camouflage when they just drop their eggs to the ground. 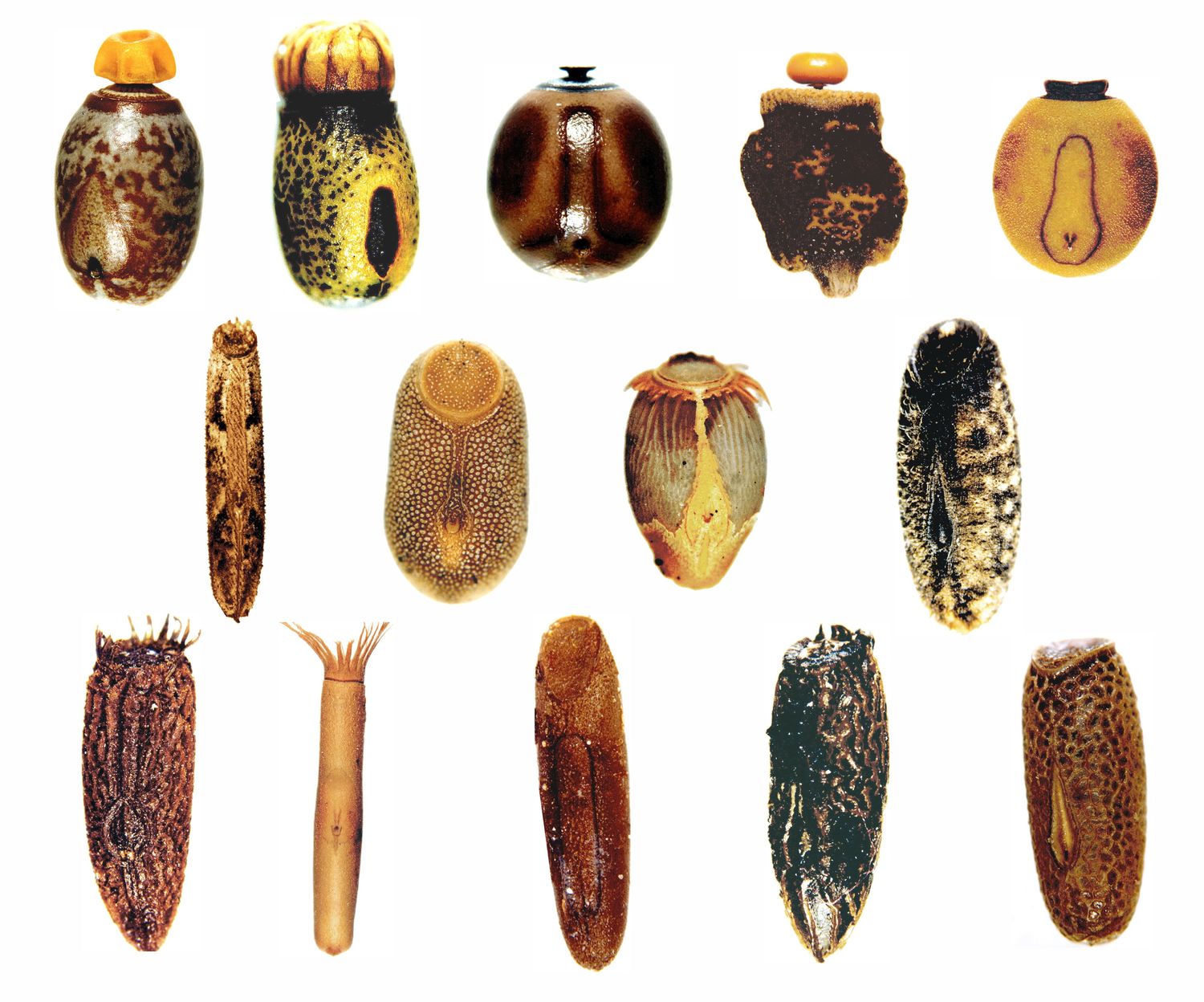 Diversity of stick insect eggs: In most cases, the seed-like hard-shelled eggs are just dropped to the ground (upper row) where they are carried away by ants due to a nutritious appendage, eggs of some species are glued to plants (middle row) or inserted into soil (bottom row). 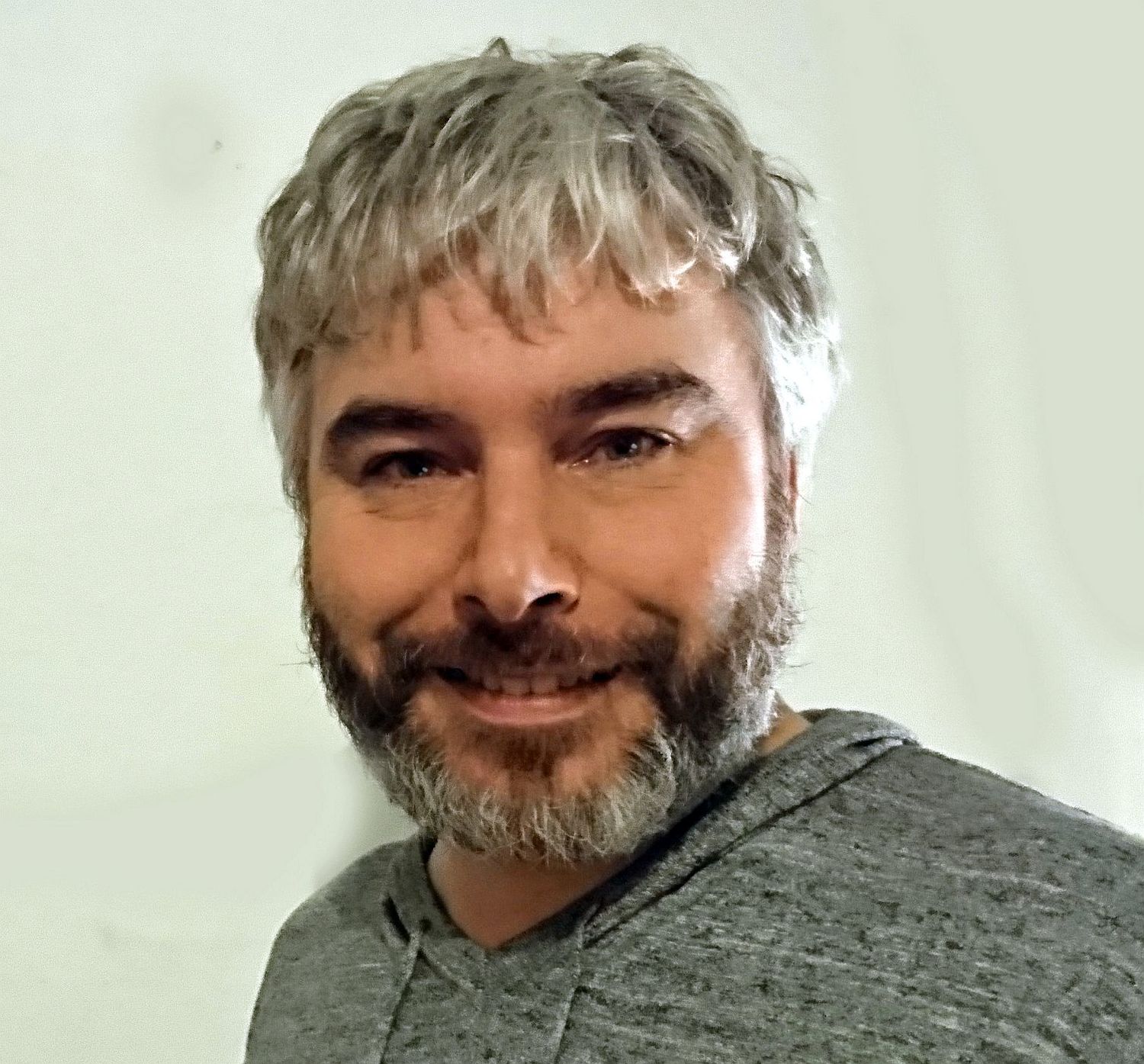