Chemists at the University of Göttingen develop resource-saving process

For the production of drugs, pesticides and smartphone displays, most of the processes are cost-intensive and generate a large amount of waste. Scientists at the University of Göttingen have now succeeded in developing a resource-saving "green" alternative. The results were published in Nature Catalysis.

The environmentally friendly strategy developed by Professor Lutz Ackermann and his team at the Institute of Organic and Biomolecular Chemistry at the University of Göttingen offers major advantages over existing methods. The naturally occurring non-toxic metal manganese is employed instead of noble transition metals such as palladium or platinum. Traditionally, organic solvents, which are highly flammable and toxic, were also used. In contrast, the new approach makes use of environmentally-friendly water. This is possible because a manganese-carbon bond is formed in the reaction. This bond is considerably more stable than comparable bonds between carbon and the highly reactive metals lithium or magnesium.

“The new process makes it possible to cleave a single strong carbon-carbon bond, of which organic compounds contain a large number, and convert it into the desired product," says Ackermann. In order to achieve the results, experimental laboratory investigations were combined with computer-aided calculations. "This allowed us to gain detailed insight into the exact mode of action of the catalyst. And this in turn enables us to use the process to manufacture other materials."

Institute of Organic and Biomolecular Chemistry 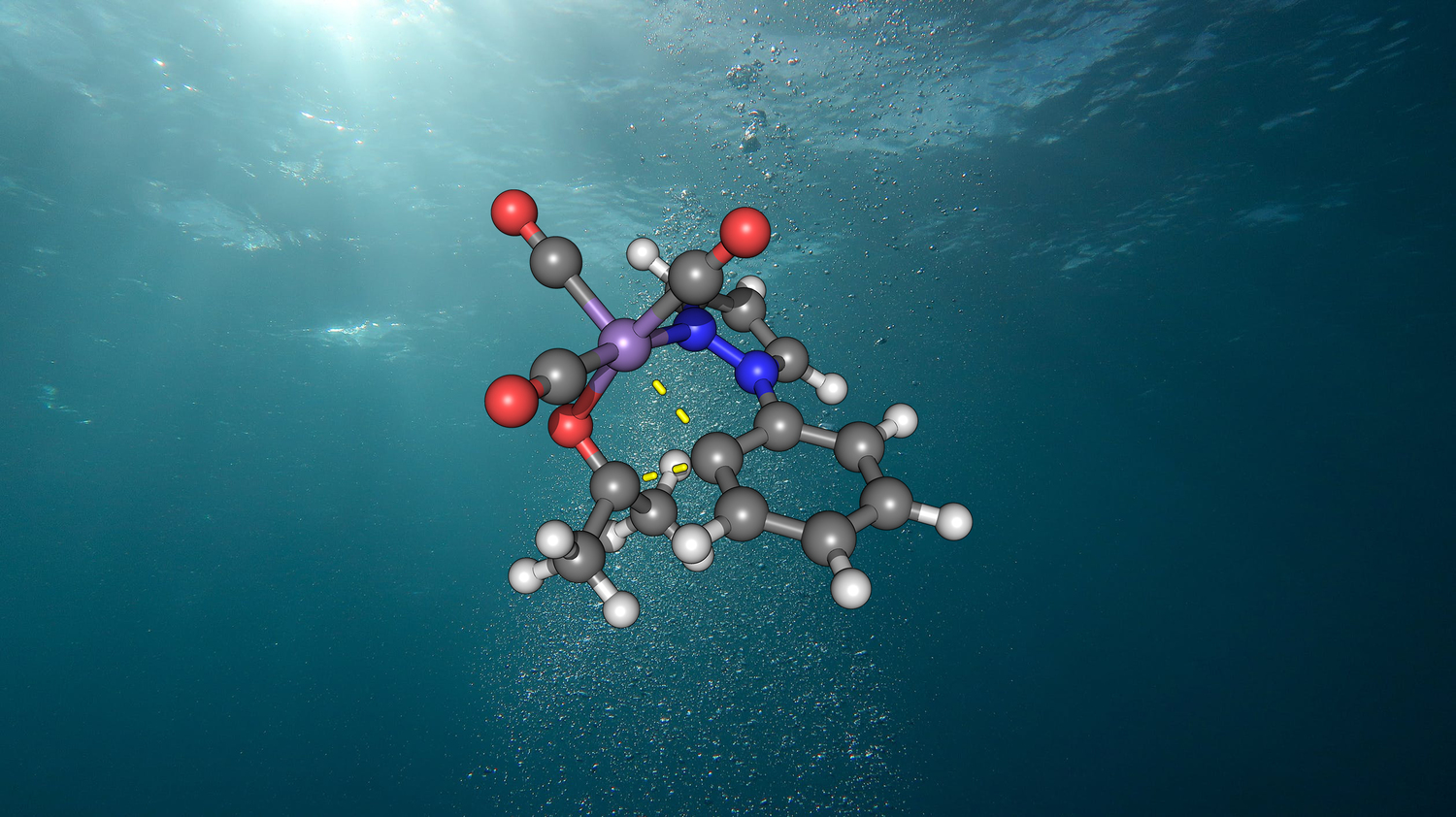 Structure of the active manganese catalyst in water. 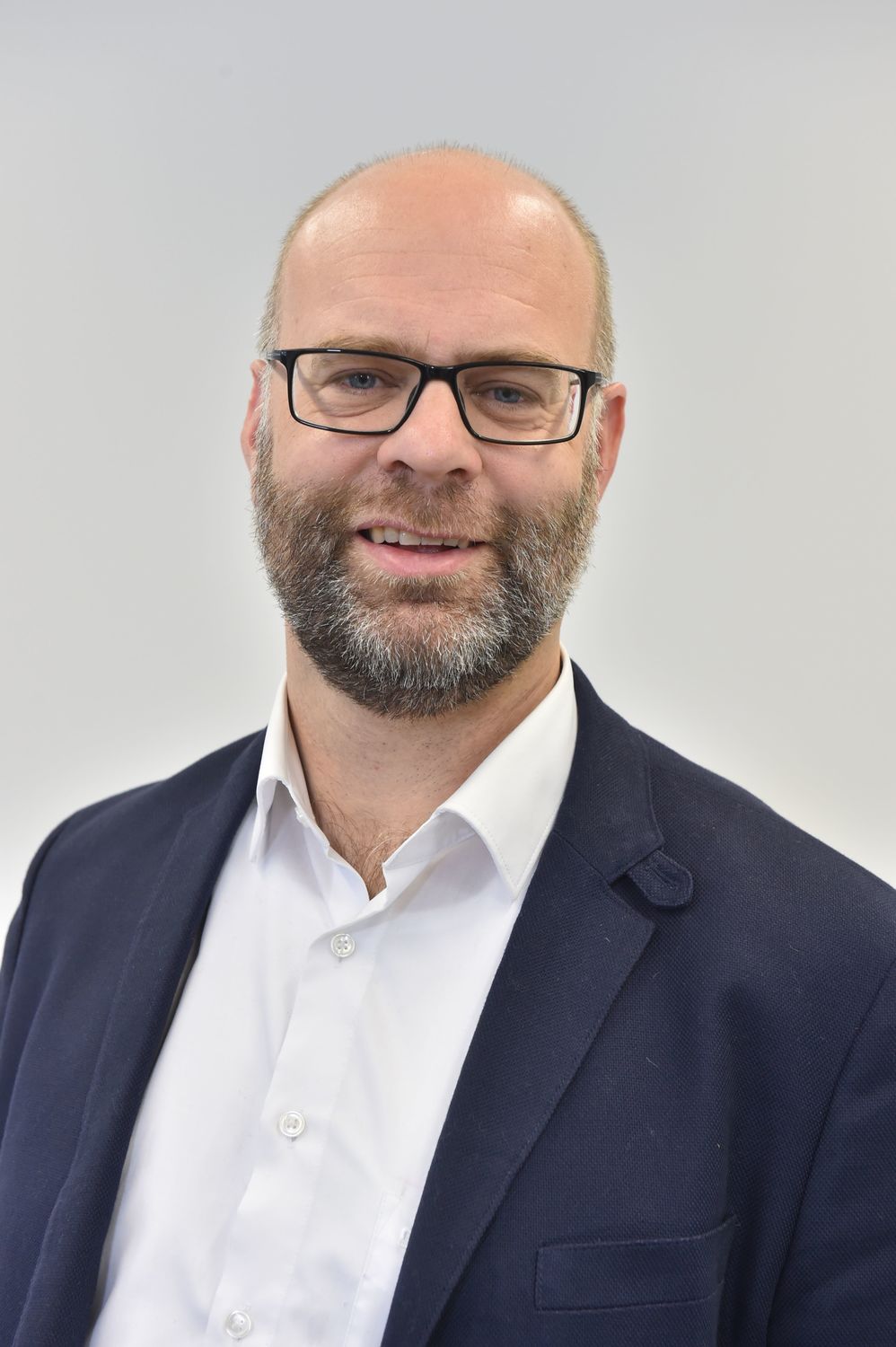