An international team, including researchers from the University of Göttingen, argues in a perspective article recently published in “Science” that new plant breeding technologies can contribute significantly to food security and sustainable development. Genome editing techniques in particular, such as CRISPR/Cas, could help to make agriculture more productive and environmentally friendly. The researchers advocate the responsible use and support of these new technologies.

“Plant breeding and other agricultural technologies have contributed considerably to hunger reduction during the last few decades”, says Matin Qaim, an agricultural economist at the University of Göttingen and one of the article’s authors. But the resulting high intensity in the use of agrochemicals has also caused serious environmental problems. Future technologies need to reduce the negative environmental footprint and make agriculture more resilient to climate stress. Predictions suggest that small farms in Africa and Asia will suffer especially from the effects of climate change.

“Genome editing allows us to develop crop plants that are more resistant to pests and diseases and more tolerant to drought and heat”, says Shahid Mansoor from the National Institute for Biotechnology and Genetic Engineering in Pakistan. This can help to reduce crop losses and chemical pesticide sprays. In genome editing, certain DNA sequences are changed or “switched off” in a very precise way without foreign genes being introduced. Hence, genome-edited crops are different from transgenic genetically modified organisms (GMOs). “The new methods are already being used in various cereals and also to improve neglected food crops such as pulses or local vegetables,” Mansoor explains.

“We should be careful not to repeat the mistakes that were made with GMOs”, says Qaim. “The limited public acceptance and the high regulatory hurdles for transgenic GMOs have contributed to a concentration of biotech developments in only a few major crops and in the hands of only a few multinationals. We need more diversity and more competition,” adds Qaim. “Genome-edited crops do not contain foreign genes; as the breeding techniques are more precise, these crops are as safe as conventionally bred crops. Hence, genome-edited crops should not be regulated as if they were transgenic GMOs”.

In Europe, regulations for genome-edited crops are still being debated. In July 2018, the EU Court of Justice ruled that these crops would fall under the existing GMO law, which is disappointing according to the authors of this position paper. “This will hold up future applications” says Qaim. The regulation of new breeding technologies in Europe also has a major impact on developing countries, carrying the risk that the enormous potential of genome editing for food security cannot be fully harnessed, the researchers fear. 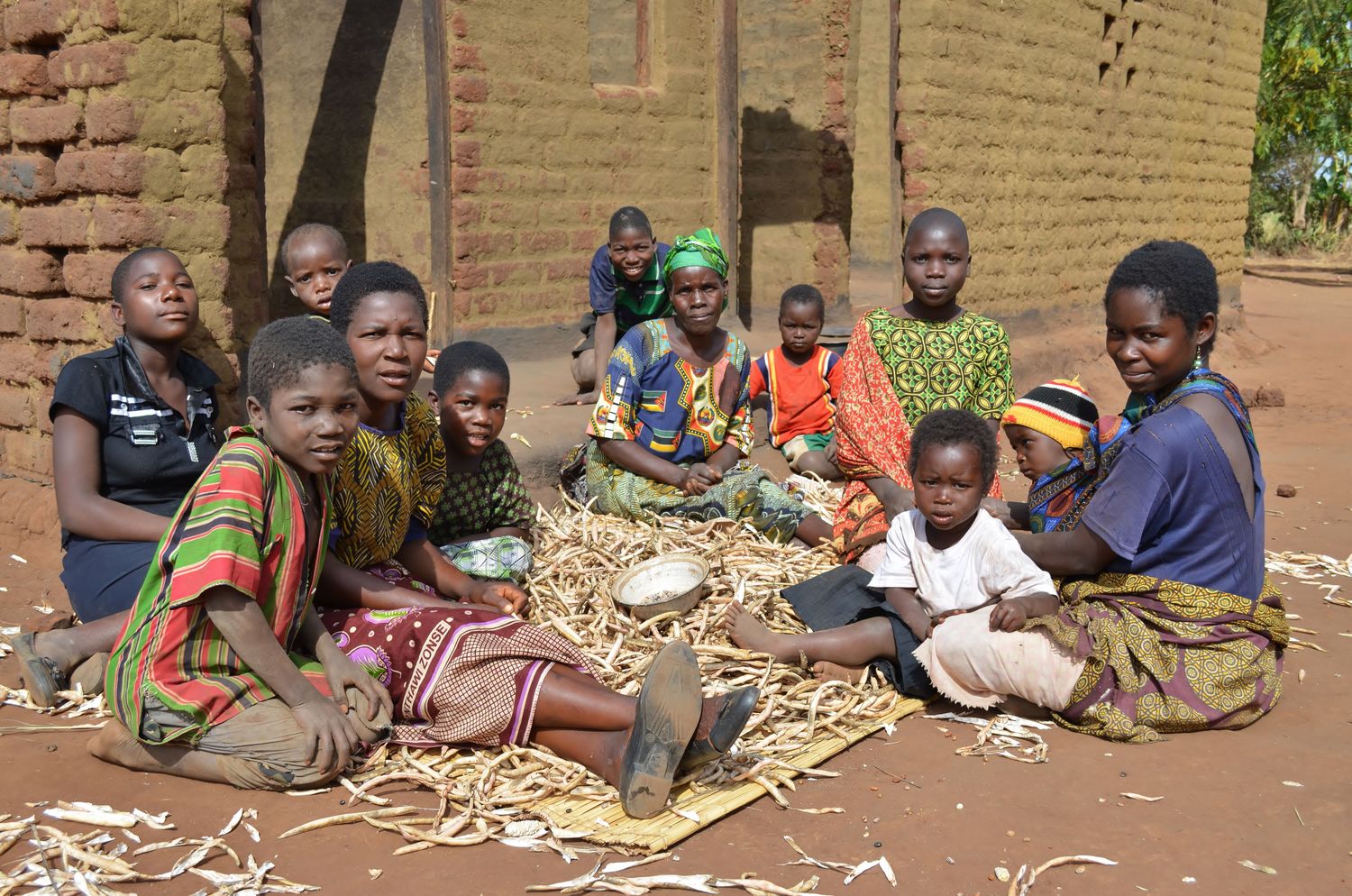 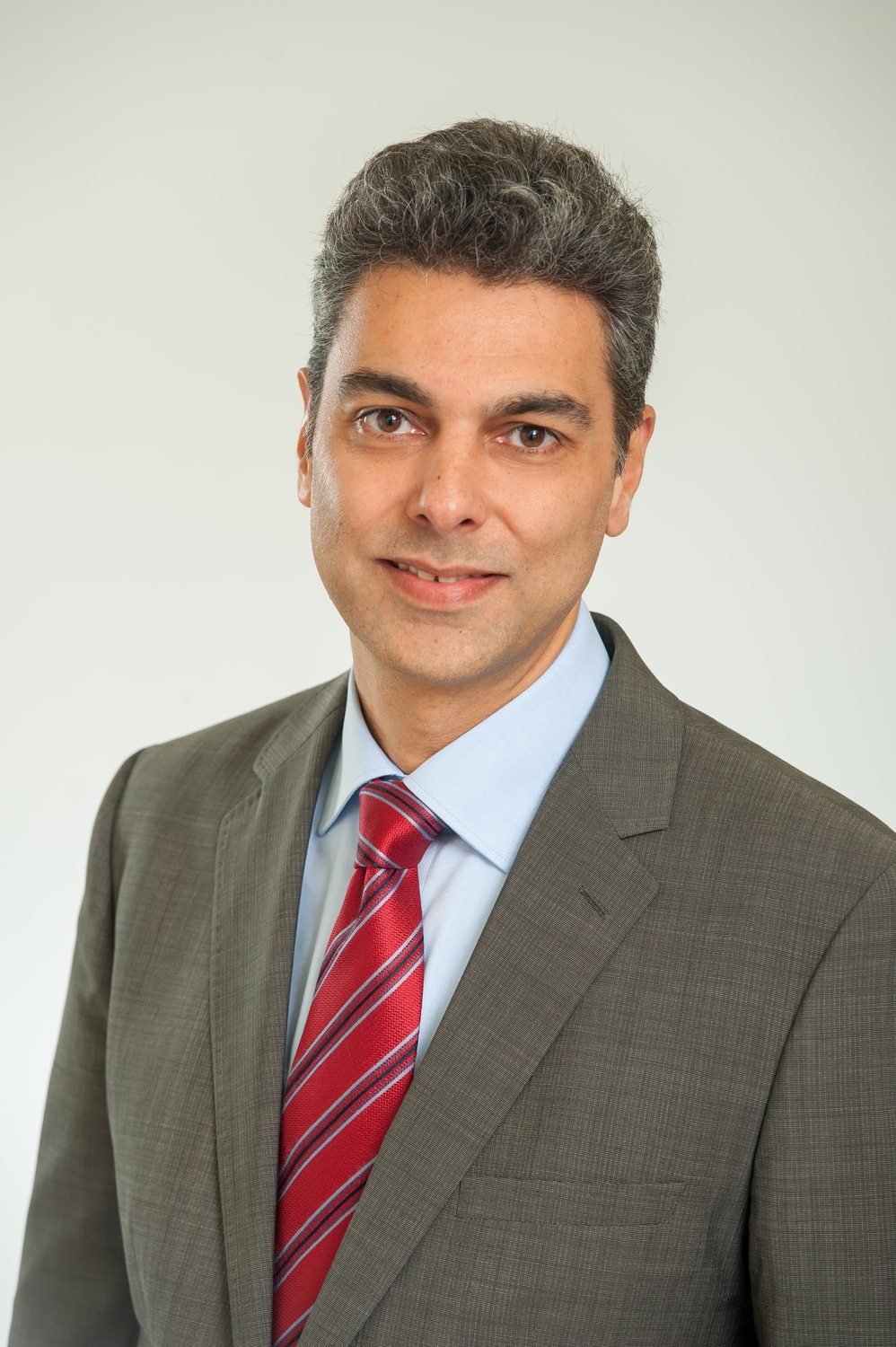