Press release: Monitoring biodiversity with sound: how machines can enrich our knowledge

For a long time, ecologists have relied on their senses when it comes to recording animal populations and species diversity. However, modern programmable sound recording devices are now the better option for logging animal vocalisations. Scientists lead by the University of Göttingen have investigated this using studies of birds as an example. The results were published in the journal Ecological Applications.

"Data collection by people is less reliable, provides only approximate values, and is difficult to standardise and verify," says first author Dr Kevin Darras from the Department of Crop Sciences at the University of Göttingen. For comparison purposes, the international research team prepared a systematic overview based on data from previous bird studies. In addition to the collected sound recordings, they also compared the usefulness of both methods.

The result: sound recording devices can provide the same data as those obtained by people during bird “point counts” (the standard survey method where a person logs the birds they see or hear). Sound recordings can be used to measure population densities and map territories of individual species. They can also record entire soundscapes and better measure animal activity over long periods of time. "In a previous meta-analysis, we found that recording devices could detect and identify at least as many species as traditional ornithologists using standard techniques," says Darras. There are further advantages: enormous amounts of data can be checked, archived and automatically evaluated by computer programs to identify animal species.

"There are now very inexpensive, small devices that can record huge amounts of data over long periods of time and large spaces. In an increasingly data-driven time, they are the better choice." In addition to the systematic comparison, the study also provides a guide for scientists who sample the noises of animal populations acoustically. The authors give an overview of the currently available recording devices and discuss their modes of operation. 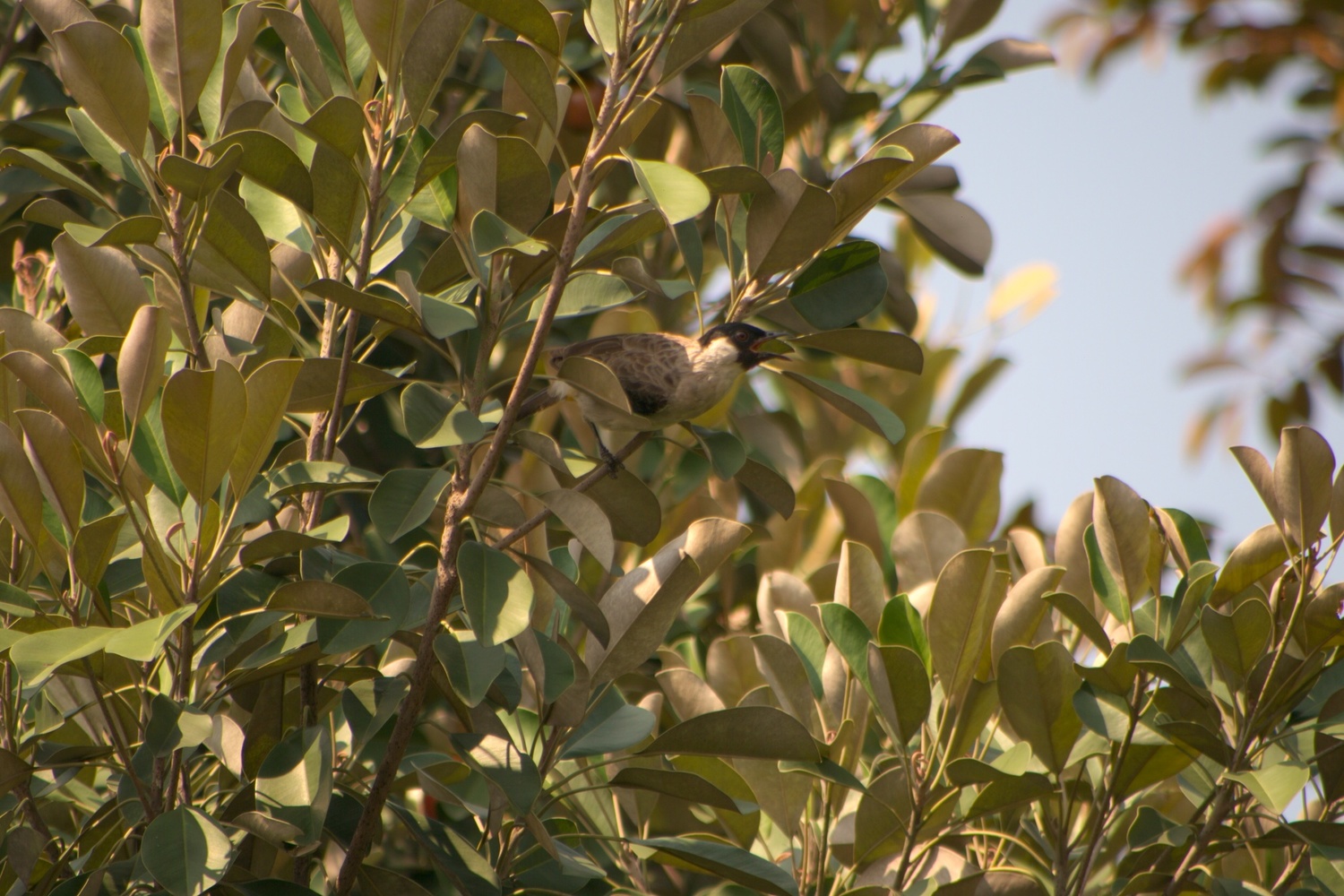 The sounds of birds, in particular, can be easily captured with the help of recording devices 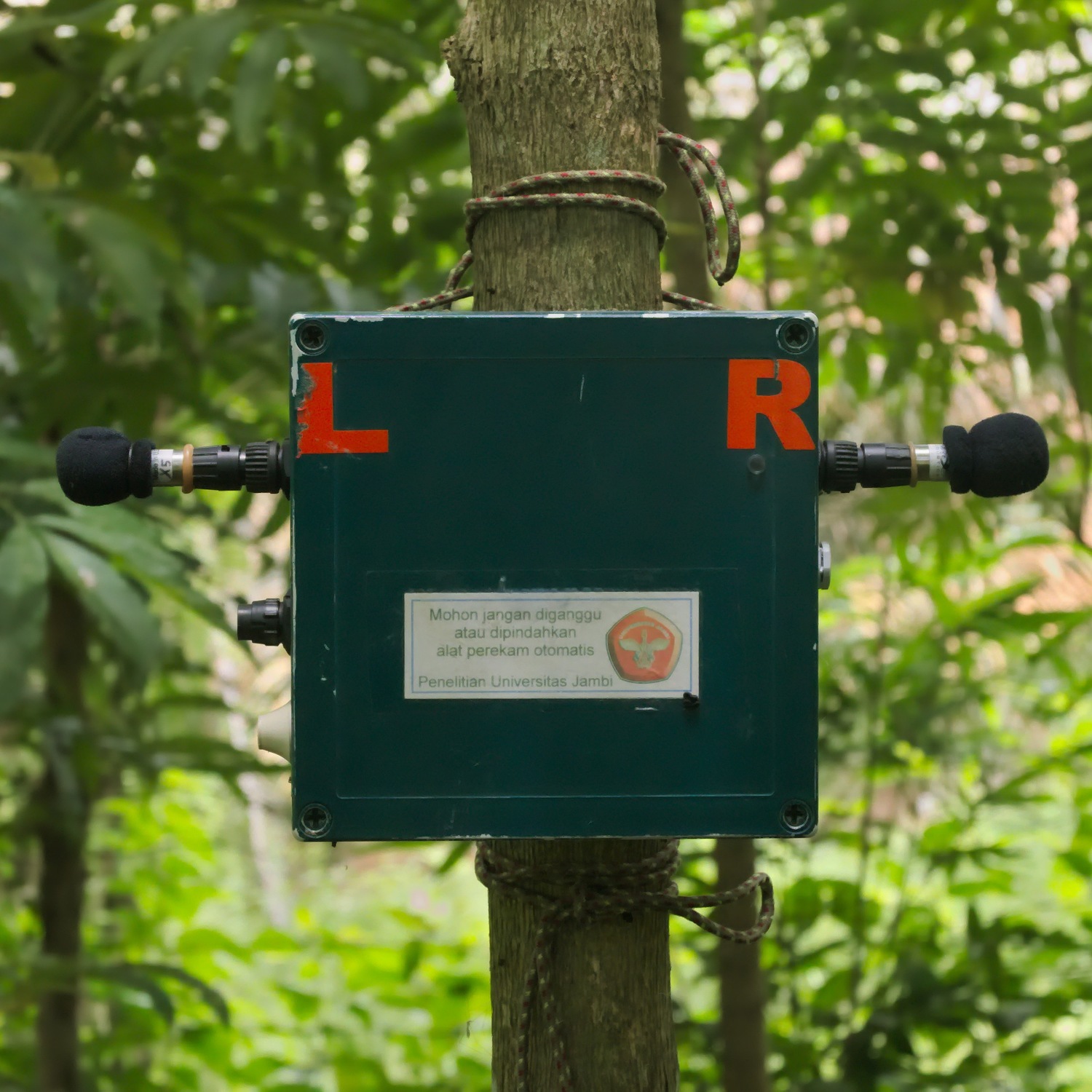 A programmable sound recorder is used in Jambi, Indonesia, to record biodiversity. 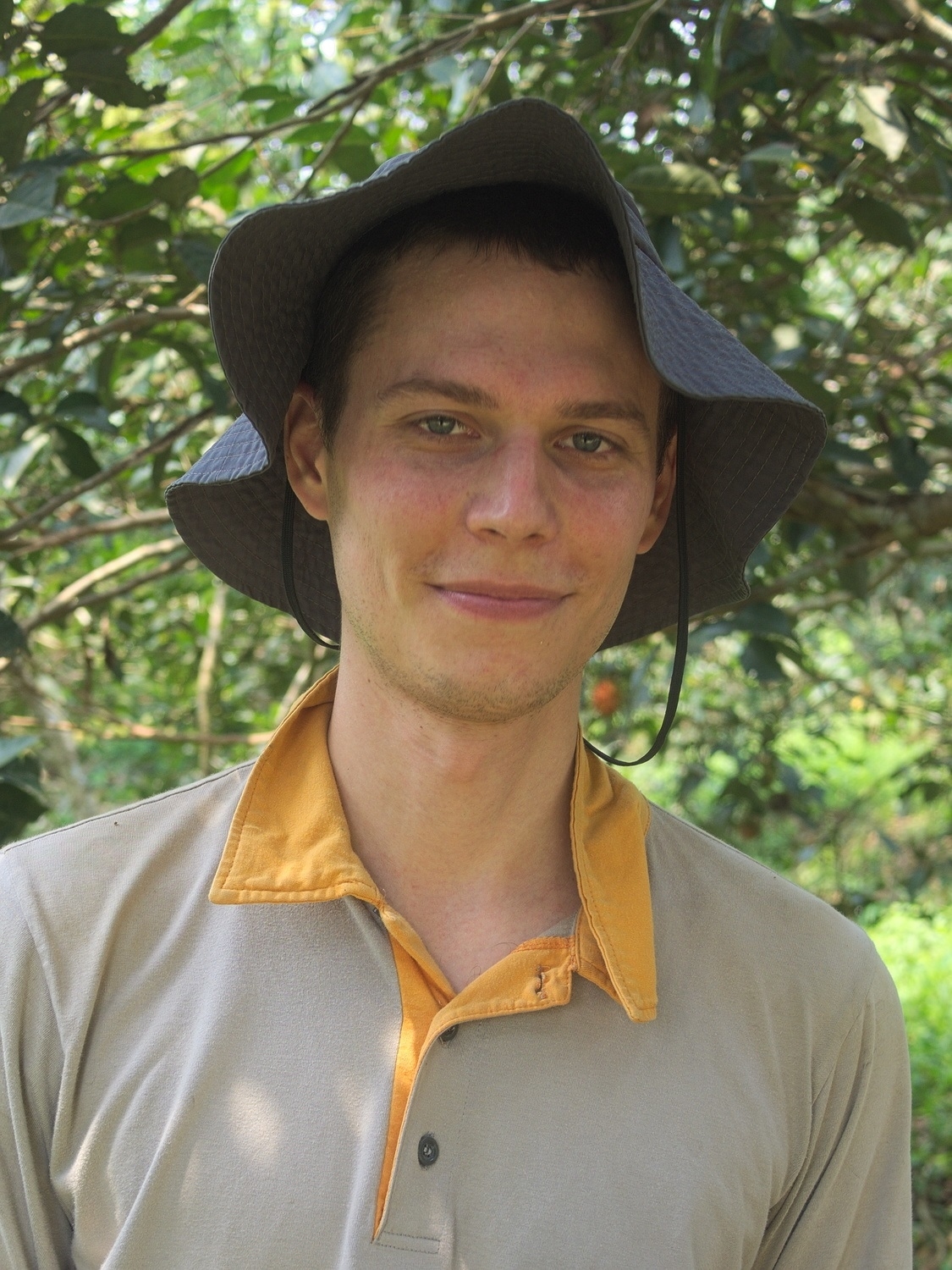