Press release: Fairtrade benefits rural workers in Africa, but not the poorest of the poor

A new study from the University of Göttingen and international partners has analysed the effects of Fairtrade certification on poor rural workers in Africa. The results show that Fairtrade improves the situation of employees in agricultural cooperatives, but not of workers in the smallholder farm sector, who are often particularly disadvantaged. The study was published in “Nature Sustainability”.

When consumers of cocoa, coffee and other tropical goods, decide to purchase products with the Fairtrade label, they pay a certain premium, expecting to help improve the socioeconomic conditions in developing countries. The study authors wanted to know whether Fairtrade really benefits poor rural workers in Africa. For the study, they collected representative data from 1000 cocoa farmers and workers in 50 different cooperatives in Cote d’Ivoire. Cote d’Ivoire in West Africa is the largest cocoa producer and exporter worldwide.

“Previous studies had analysed the effects of Fairtrade on smallholder farmers, ignoring that these farmers also employ agricultural workers for crop cultivation and harvesting”, says Matin Qaim, an agricultural economist at the University of Göttingen. “Workers in the small farm sector constitute a large group. They are often neglected by development initiatives, although they typically belong to the poorest of the poor”, he adds.

Fairtrade requires minimum wages and fair labour conditions for workers and employees in certified value chains. “These conditions are met for the employees in cocoa cooperatives. At the cooperative level, Fairtrade requirements are regularly monitored”, says Eva-Marie Meemken from Cornell University in the USA. “However, our data show no effects on the livelihoods of farmworkers, even though the farmers themselves benefit from Fairtrade certification. Monitoring the wages and labour conditions on thousands of small farms is costly and therefore rarely done. But it doesn’t work without monitoring”, Meemken states. “Better solutions have to be found in order to implement the fairness model more comprehensively.” 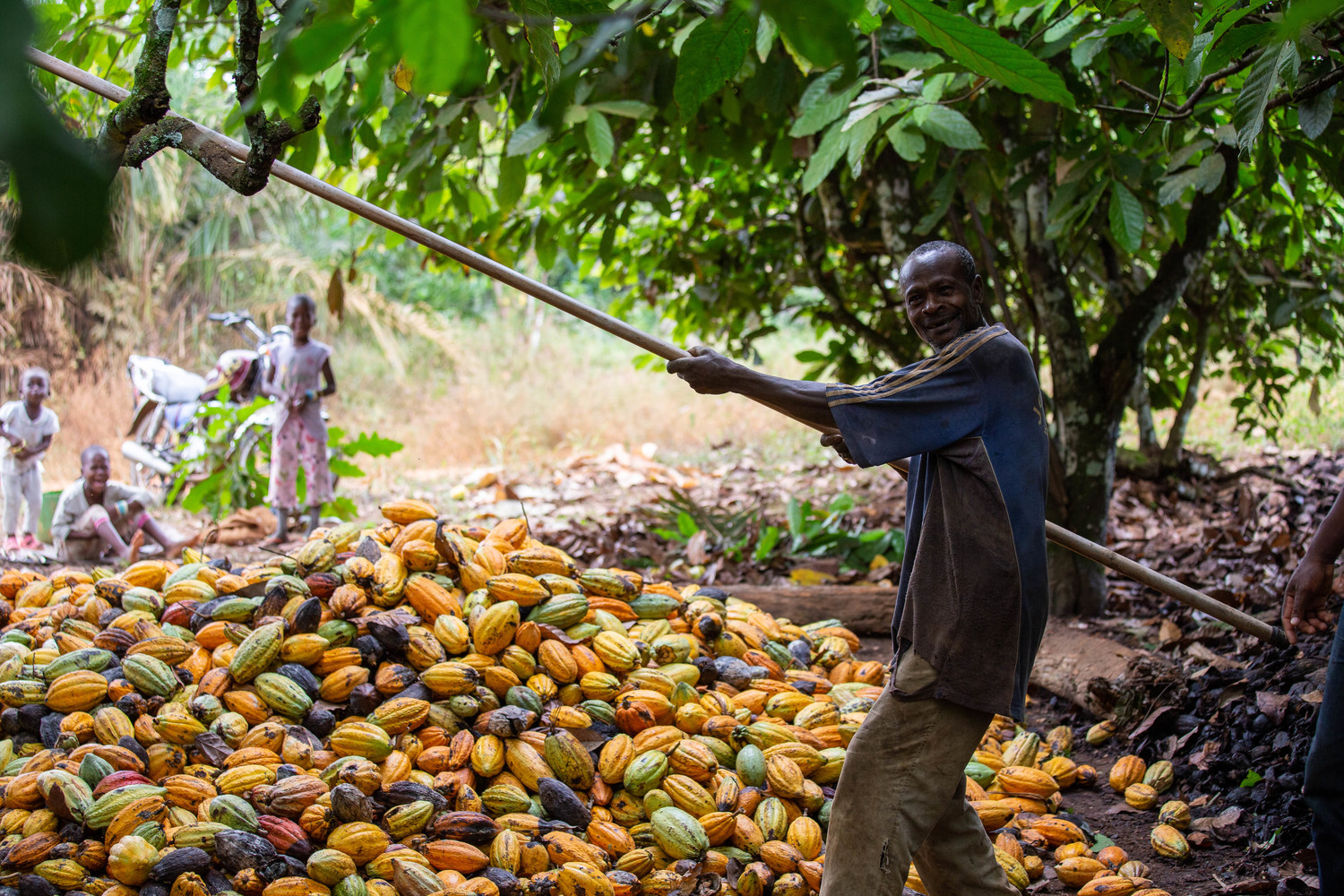 Farmworker in the cocoa sector of Cote d’Ivoire 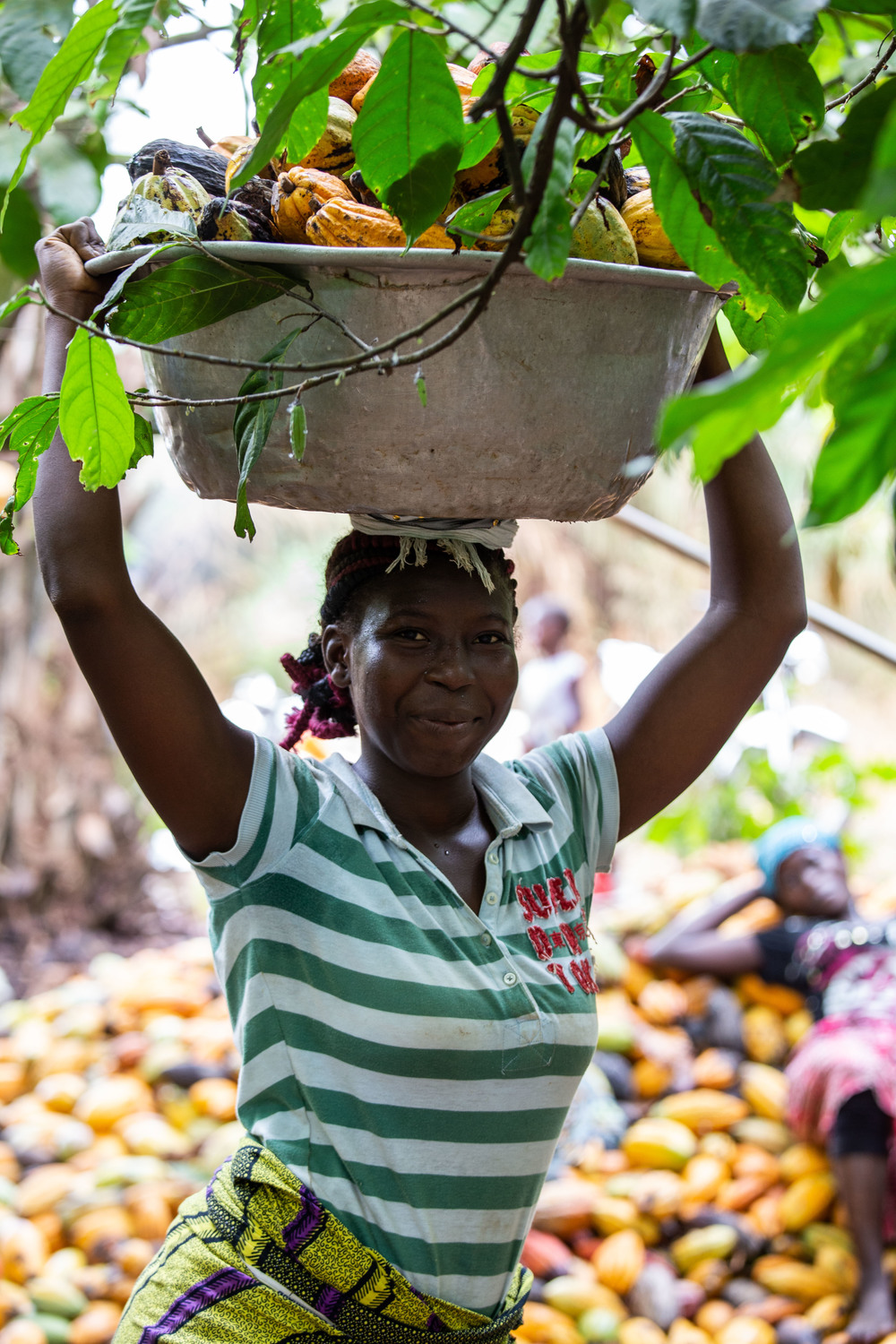 Farmworker in the cocoa sector of Cote d'Ivoire 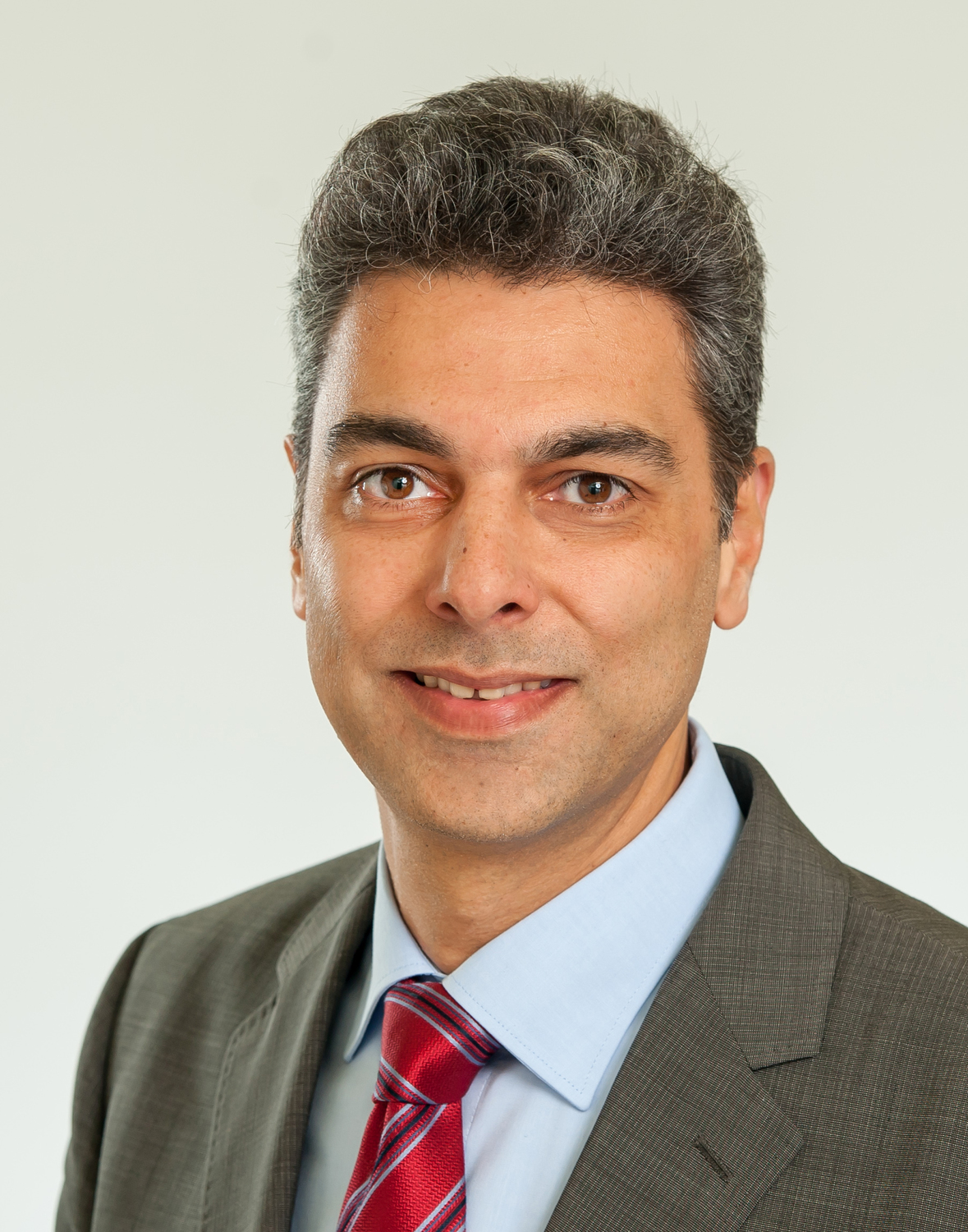