Understanding how biodiversity is shaped by multiple forces is crucial to protect rare species and unique ecosystems.  Now an international research team led by the University of Göttingen, German Centre for Integrative Biodiversity Research (iDiv) and the Helmholtz Centre for Environmental Research (UFZ), together with the University of Hawai’i at Mānoa, has found that biodiversity is higher on older islands than on younger ones. Furthermore, they found that introduced species are diluting the effects of island age on patterns of local biodiversity. The findings were published in PNAS (Proceedings of the National Academy of Sciences).

Oceanic islands, such as the Hawaiian archipelago, have long been a natural laboratory for scientists to analyse evolutionary and ecological processes. In such archipelagos, islands formed by undersea volcanoes often differ in age by several millions of years, allowing scientists to look at the long-term impacts of geology and evolution on biodiversity. In this study, researchers used data from more than 500 forest plots across the archipelago to explore how historical and recent ecological processes influence the number of species that coexist - whether at the scale of an island or a much smaller area such as a typical backyard. Their analysis showed that even within small plots, older islands had a greater number of both rare species as well as native species when compared with islands formed more recently. The researchers were able to compare data from older islands such as Kau’I (which is around 5 million years old) with islands like the Big Island of Hawai’i (which is only around 500,000 years old and still growing). “To be honest, I was a bit surprised by the results. I expected that ecological mechanisms would outweigh the macroevolutionary forces at the scales of these small plots, and that there’d be no differences in local-scale diversity among the islands,” says Jonathan Chase (iDiv and Martin Luther University Halle-Wittenberg), senior author of this study. “So, to me, this is the coolest kind of discovery—one that challenges your assumptions”.

They also showed that widespread introduced species weakened the effect of island age on biodiversity, by making Hawaiian forests more similar to one another. Dylan Craven from the University of Göttingen and lead author of the study, says, “We’re seeing evidence that human activity – such as planting introduced species in our gardens and parks - is starting to erase millions of years of history, of plants and animals interacting with one another and their environment.”

Department of Biodiversity, Macroecology and Biogeography 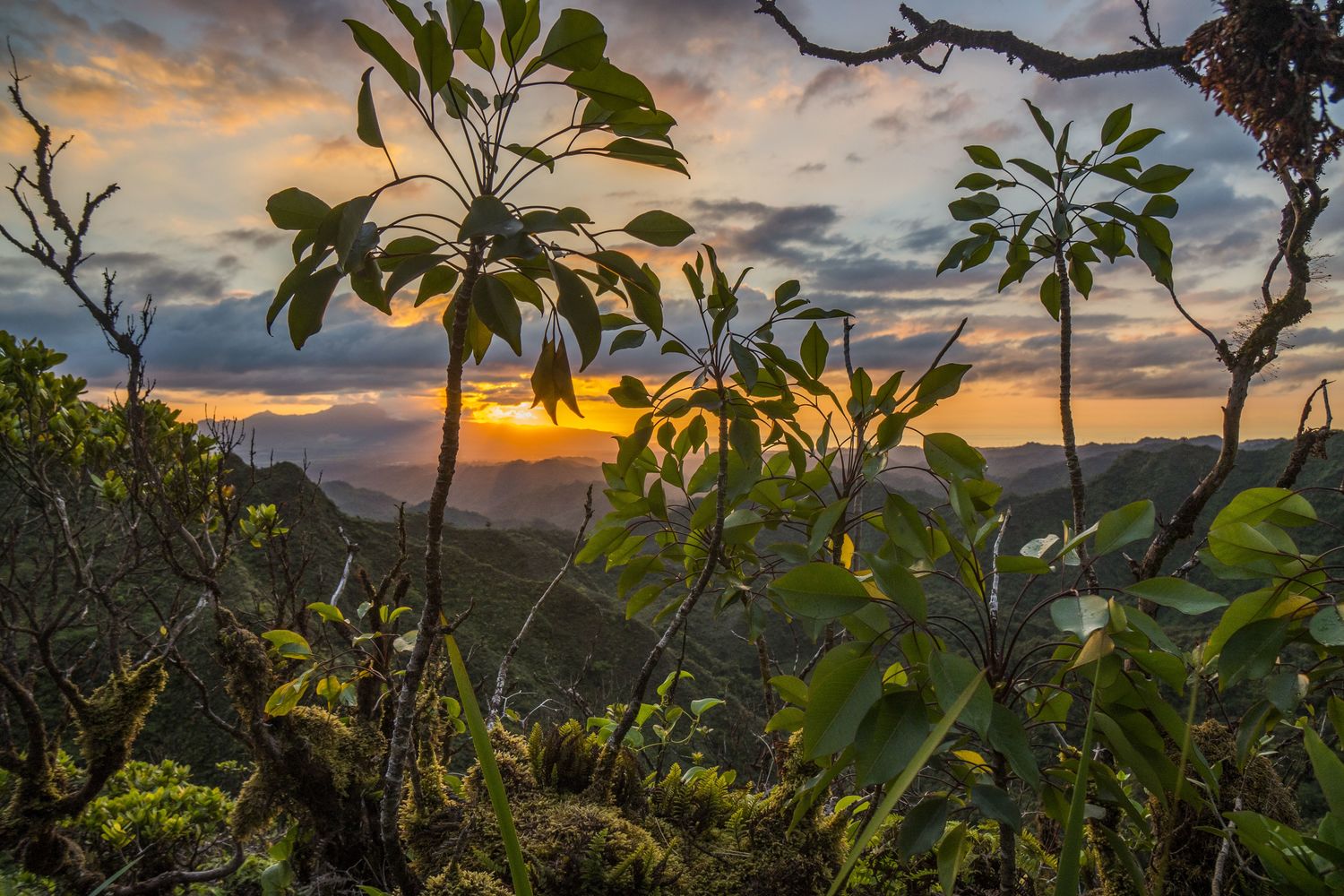 Ko’olau Mountain range on Oahu - the third largest of the Hawaiian Islands. Researchers investigated the effects on biodiversity of introduced species and island age. 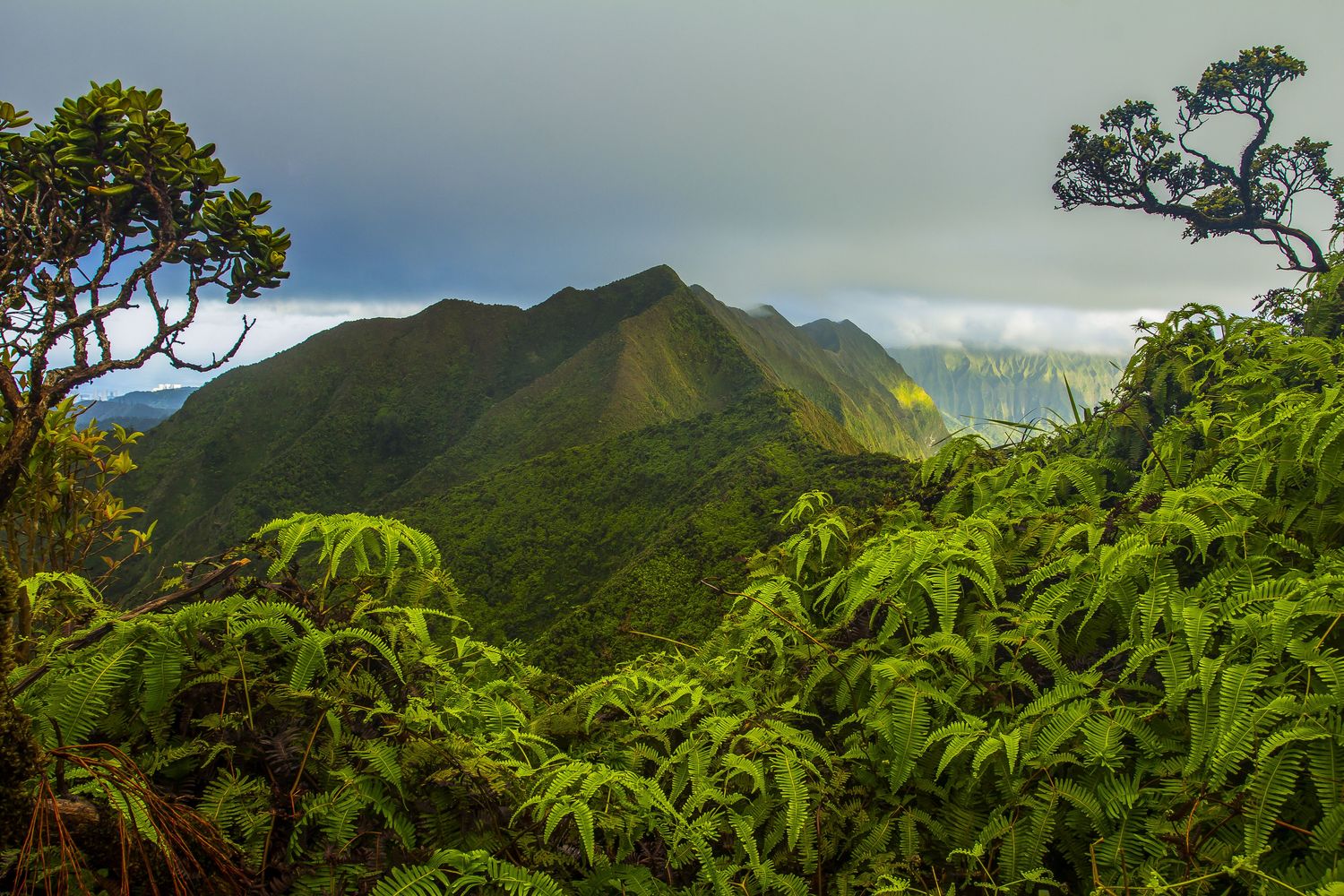 The Ko'olau summit on the island of O'ahu in Hawai'i where researchers found that biodiversity is higher in forests on older islands than on younger ones, but that this effect may be diluted by introduced species. 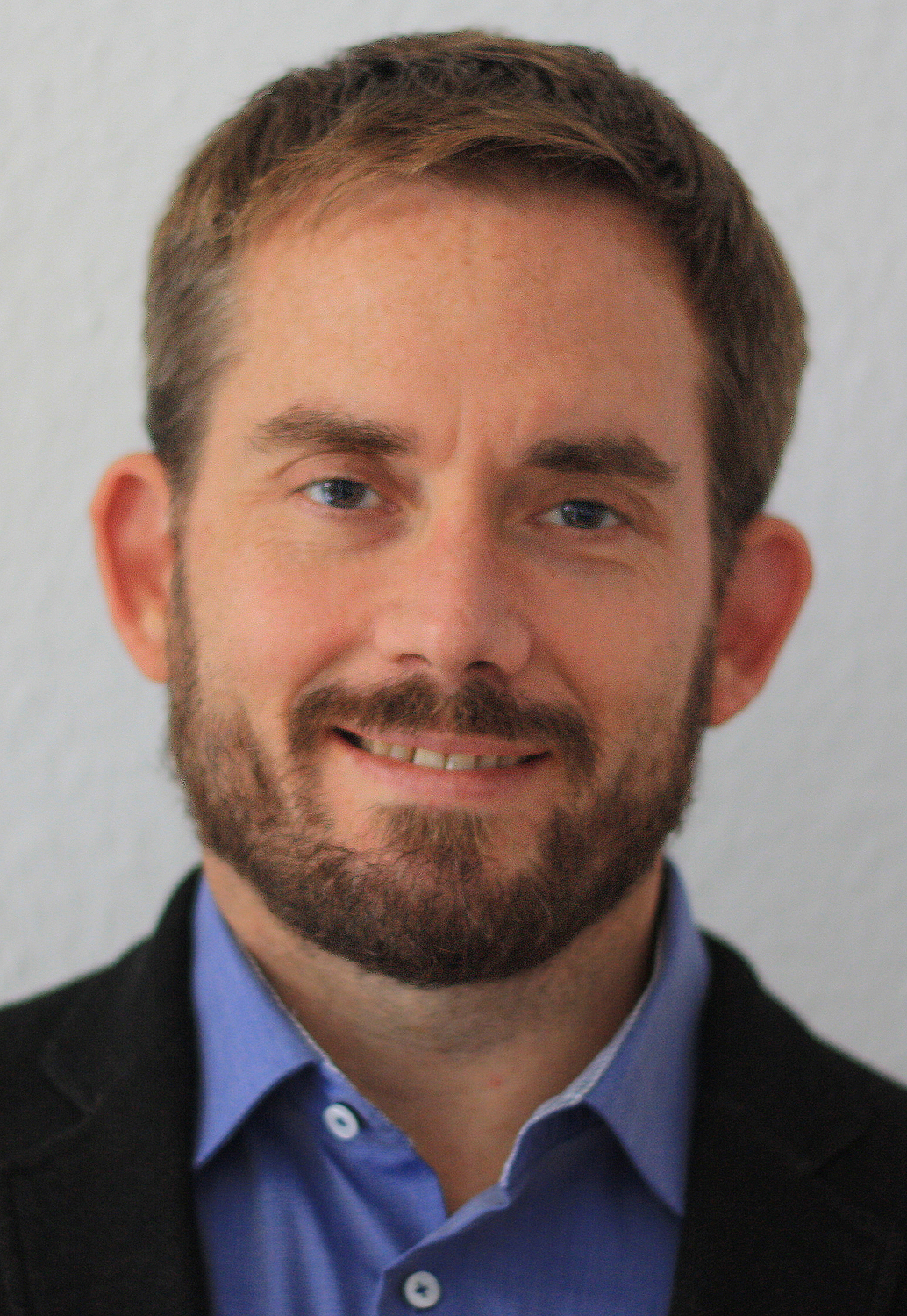