Press release: EU agriculture not viable for the future

The current reform proposals of the EU Commission on the Common Agricultural Policy (CAP) are unlikely to improve environmental protection, say researchers led by the German Centre for Integrative Biodiversity Research (iDiv), the Helmholtz Centre for Environmental Research (UFZ) and the University of Göttingen in the journal Science. While the EU has committed to greater sustainability, this is not reflected in the CAP reform proposal. The authors show how the ongoing reform process could still accommodate conclusive scientific findings and public demand to address environmental challenges including climate change.

Agricultural areas cover 174 million hectares, or 40 percent of the EU area (over 50 percent in Germany). Land use intensification, primarily by agriculture, is identified by the Intergovernmental Science-Policy Platform on Biodiversity and Ecosystem Services (IPBES) as the number one cause of biodiversity loss, with risk to human wellbeing resulting from losses of biodiversity and ecosystem services.

The European Union, and thus also Germany, has committed in various international agreements to shift toward sustainable agriculture, the protection of biodiversity, and combatting climate change. With approximately 40 percent of the total budget, the European Union's Common Agricultural Policy is one of the most important policy areas for implementing these international commitments. “The proposal made by the European Commission for the CAP post-2020, published in June 2018, demonstrates very little of this intention,” says a research team led by Dr Guy Pe’er (iDiv, UFZ) and Dr Sebastian Lakner (University of Göttingen).

The researchers analysed the proposal for the CAP post-2020 with a focus on three questions: Is the reform proposal compatible with the UN’s Sustainable Development Goals (SDGs), does it reflect public debate on agriculture, and, does it offer a clear improvement compared to the current CAP? The analysis was based on a comprehensive review of the literature with about 450 publications, addressing issues such as effectiveness, efficiency and relevance of the CAP. The scientists’ conclusion: The proposed CAP represents a clear step backwards compared with the current one.

“Taking sustainability and the SDGs seriously requires a deep reflection on agricultural policy, its budgets and instruments, and developing good indicators for measuring success,” says ecologist Pe’er. “Beyond words, we found little of that.” According to the researchers, the CAP has the potential to support at least nine of the seventeen SDGs, but currently it only contributes to achieving two of them.

The researchers also criticize that the EU wants to maintain some of the CAP instruments that have been proven to be inefficient, harmful to the environment and socially unfair. One key example for an inefficient instrument are the Direct Payments under the so-called Pillar 1 of the CAP. Around 40 billion euros (about 70 percent of the CAP budget) are paid to farmers on the basis of the cultivated area alone. This leads to unequal funding distribution: 1.8 percent of recipients get 32 percent of the money.

“These compensatory payments, provisionally introduced in 1992 as an interim solution, are lacking a sound scientific justification,” says agricultural economist Sebastian Lakner of the University of Göttingen. According to the researchers’ analysis, Direct Payments contribute very little both to environmental or social goals.

This criticism is not new, and was already reflected by the EU in 2010 with the so-called ‘Greening’ of Direct Payments – but the Greening attempt was watered down by political pressure during the last reform process and ended up largely ineffective, say the researchers.

The EU Commission proposes to maintain and even expand Direct Payments, but came up with a so-called new ‘green architecture’ in response to the widespread criticism. This includes an expansion of the Good Environmental Agricultural Criteria and new voluntary measures called ‘eco-schemes’ in Pillar 1. In addition, the EU commission states that 40 percent of the CAP shall be labelled as ‘climate-friendly’. But according to the researchers, this calculus remains questionable. And while agricultural greenhouse gas emissions are currently rising rather than declining, the Commission offers no suitable specific instruments to address climate change.

Pillar 2, called ‘Rural Development Programme’, offers much better tools to address biodiversity protection and climate change. While environmental instruments in Pillar 2 take merely one tenth of Pillar 1, the Commission suggests to considerably cut Pillar 2 by 28 percent in the coming years, risking both environment and rural societies, according to the researchers.

The researchers believe the key reason for the environmental shortfalls lies in an unbalanced reform process which allows powerful lobby organisations far-reaching opportunities to influence the reform and promote own interests, excluding important players from science and society.

“The EU obviously lacks the will to meet public demand for sustainable agriculture and to implement the global environmental and development goals it had a share in adopting,” says Pe'er. “Lobby interests have clearly outweighed both ample evidence and public interests.” According to an EU survey, 92 percent of the citizens and 64 percent of farmers say that the CAP should improve its performance with respect to environmental and climate protection.

The researchers see the termination of Direct Payments one key task for improving the CAP. In the short term, Pillar 2 should be strengthened, and measures that have been proven to be beneficial for biodiversity and sustainability should be supported in order to meet the SDGs.

Pe’er and Lakner see the newly-elected European Parliament as an opportunity to reshape the reform process in order to still meet public will and the EU’s commitments to international obligations: “There is sufficient scientific evidence on what works and what doesn’t, especially with respect to the environment,” says Pe’er. “It should be in the core interest of the EU Commission to use tax payers’ money more efficiently to support societal objectives such as the maintenance of biodiversity or in general sustainable agriculture,” adds Lakner. The scientists believe that a genuine reform process, which involves all relevant stakeholders and takes scientific findings seriously, can help rebuilding public support and acceptance of the CAP. 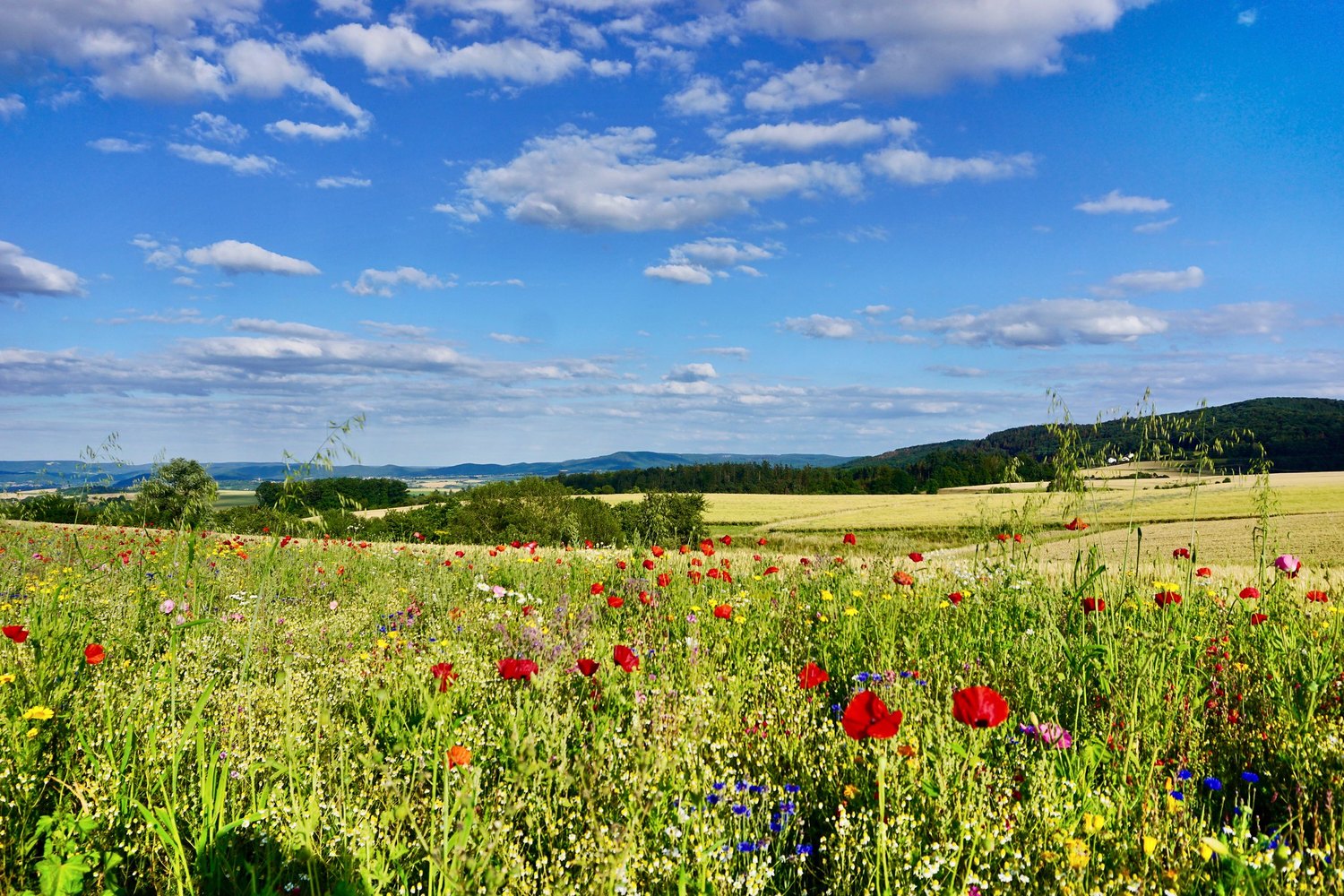 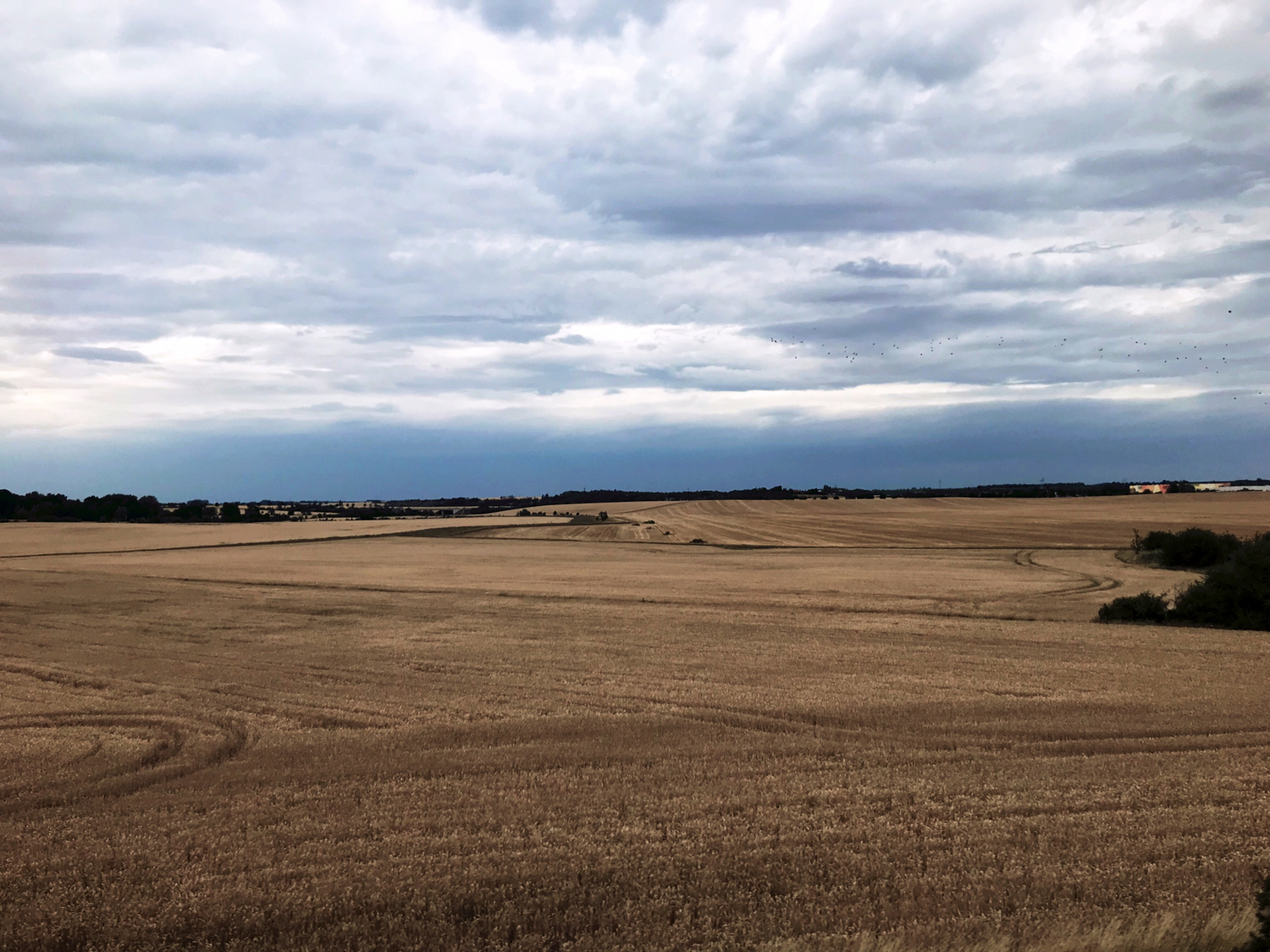 Monotonous landscapes created by agricultural intensification. The CAP reform proposed by the EU risks the expansion of such landscapes, according to the scientists. 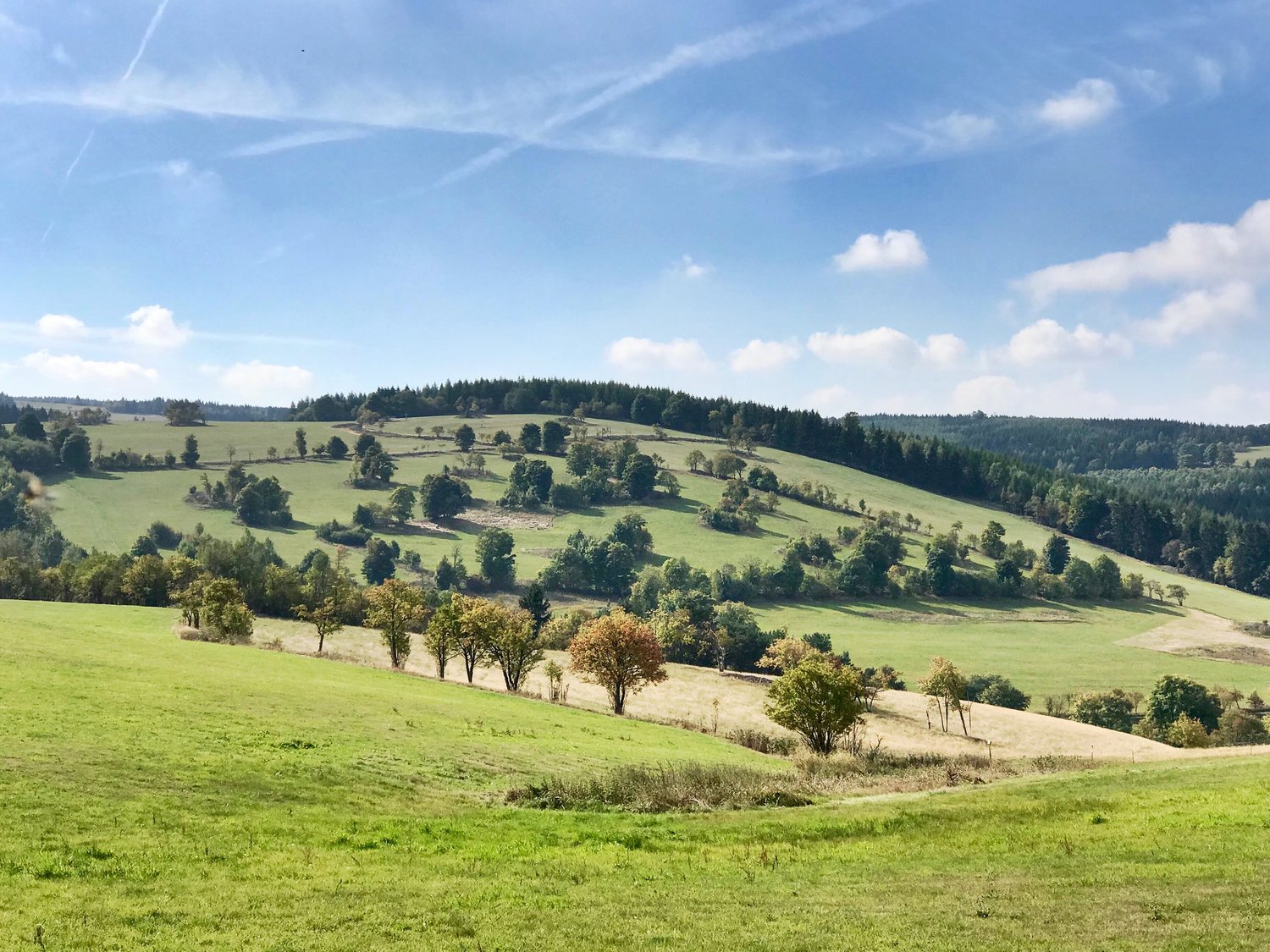 A mosaic landscape in the Erzgebirge. The Common Agricultural Policy of the EU determines the future of biodiversity and farmers in such rural areas.