Research with participation from Göttingen investigates immigration and emigration within Europe

Those who wish to leave their own country of origin in the European Union (EU) can currently do so without complications: with the right to freedom of movement, the EU offers its citizens unique conditions for migration. A study by the Universities of Göttingen, Bremen and Cologne has now shown that Germany and United Kingdom are the most popular destination countries for migration within Europe. Their research was published in the Journal of Ethnic and Migration Studies.

With sociologists from Bremen (Professor Michael Windzio) and Cologne (Sven Lenkewitz), Professor Céline Teney, Professor of Fundamentals of Social Sciences at the Institute of Sociology at the University of Göttingen, analysed the factors for internal migration in the European Union. Together they studied how the figures for immigration and emigration developed across the member states from 2001 to 2013. The network analysis showed that the richer countries in particular are attractive for European immigrants. In addition, the researchers found that there is a great deal of movement between neighbouring countries. New regulatory policies within the EU can also influence the flow of people: the opening of the labour market for citizens from the new member states has led to higher rates of immigration; while the EU accession of the newest member states has been accompanied by more emigration from these areas.

It remains to be seen how Brexit will affect the status of the United Kingdom and Germany as the most popular target countries. The study suggests that the UK will not easily lose its status as the most popular destination for European internal migration. "Our findings underline the push and pull factors for immigration and emigration within European member states. It has been shown that regulatory changes within the EU play a relatively secondary role in affecting migration," says Teney. 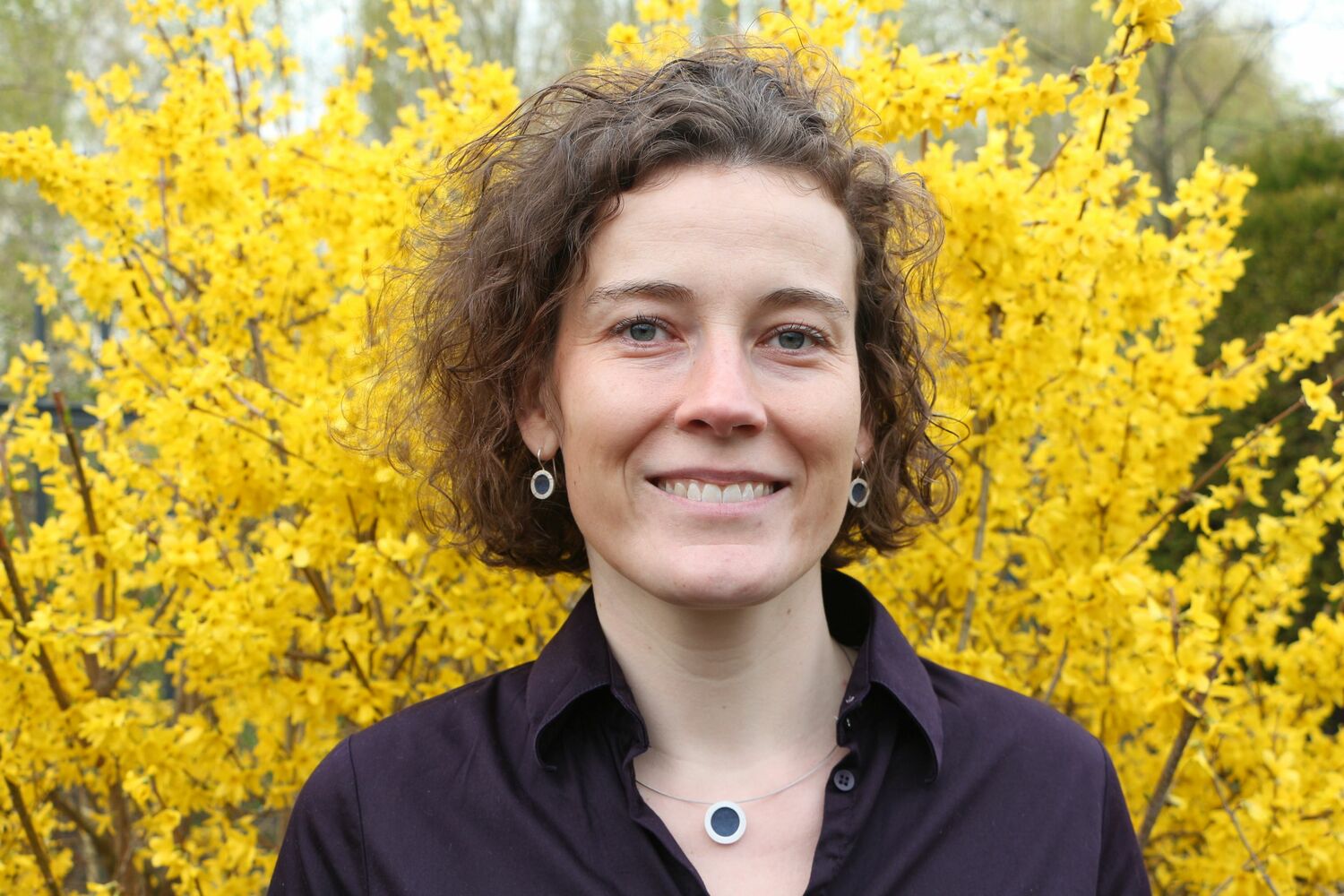 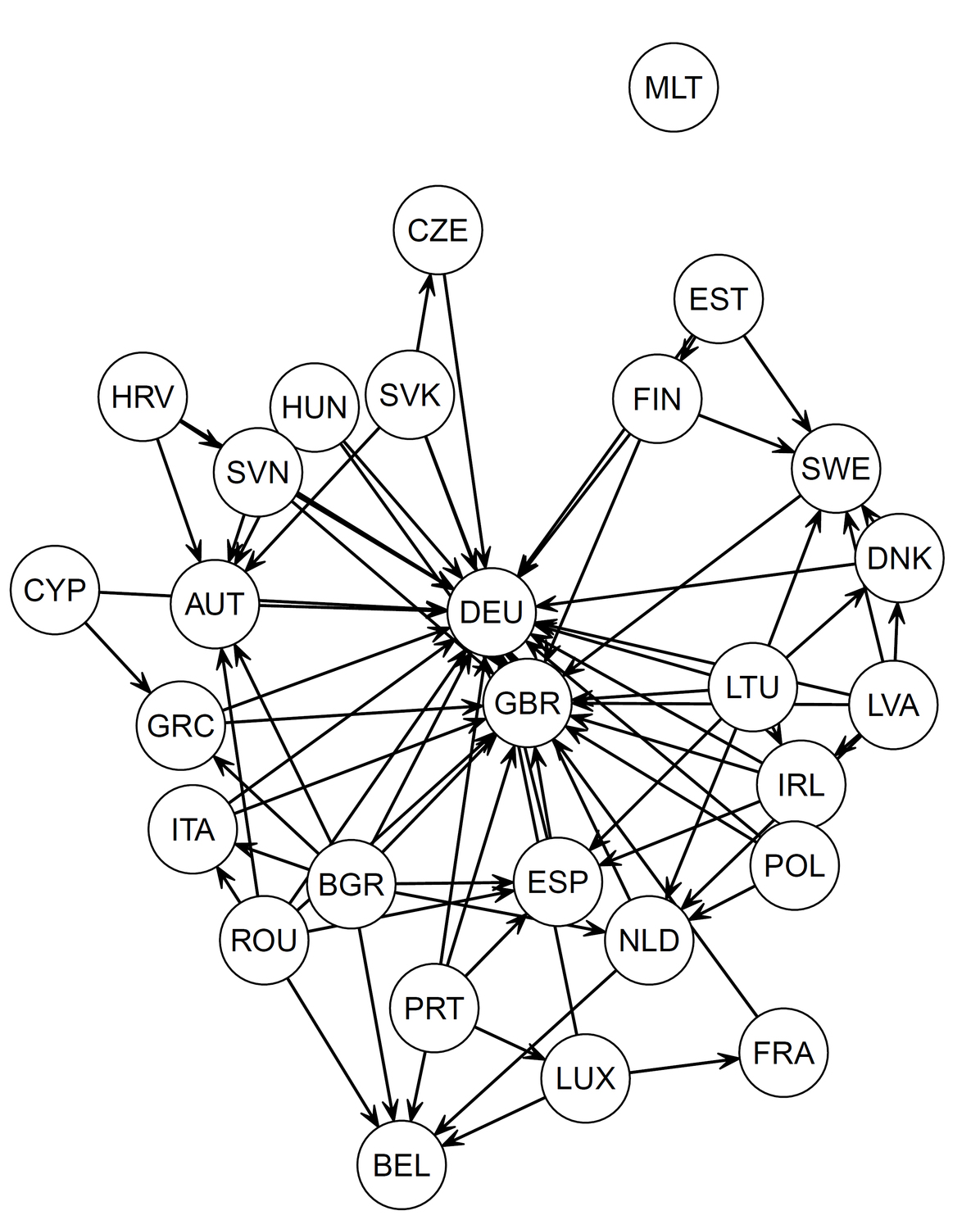 EU Migration Networks 2013: migration pathways between countries in the EU by the authors of the study