Press release: The beginnings of trade in northwestern Europe during the Bronze Age

Göttingen research confirms hypotheses on the complexity of commerce over 3,000 years ago

People in England were using balance weights and scales to measure the value of materials as early as the late second and early first millennia BC. This is what Professor Lorenz Rahmstorf, scientist at the University of Göttingen and project manager of the ERC "Weight and Value" project, has discovered. He compared Middle and Late Bronze Age gold objects from the British Isles and Northern France and found that they were based on the same unit of weight. This confirmed the hypothesis of the research team of the project that there was already expertise in using standard weights and measures in many regions of Europe at that time. The results were published in the journal Antiquity.

Until now, it had often been assumed that trade during the Bronze Age in northwestern Europe was primarily socially embedded - for example as in the exchange of gifts. The existence of precise units of measurement, however, enabled people even at that time to compare exact ratios of material values of different goods such as metals, possibly also wool and grain. They were also able to calculate profits, to create currencies and to save up measurable quantities of metal. "Obviously, the exchange was already based on the economic interests of trading partners," explains Rahmstorf, director of the Institute for Prehistory and Early History at the University of Göttingen. "So it is clear we are talking about real trade."

What is surprising about the statistical analysis of the unit of weight that has been identified, is that it is very nicely compatible and possibly even identical with the dominant East Mediterranean weight of that time. This would be an indication that knowledge about standard weights and measures has been widely disseminated and possibly passed on through travelling traders. It was already known that people in the technologically advanced, literate cultures of the Eastern Mediterranean and Western Asia - for example Greece, Egypt or Mesopotamia - used such weights and scales as an aid. However, these findings now indicate that such value measurement systems already existed in many if not all parts of prehistoric Bronze Age Europe. "The results of our research show that we have so far underestimated the complexity of the early commercial transactions during the Bronze Age in Europe," said Rahmstorf. Further information on the "Weight and Value" project can be found at www.uni-goettingen.de/de/572018.html. 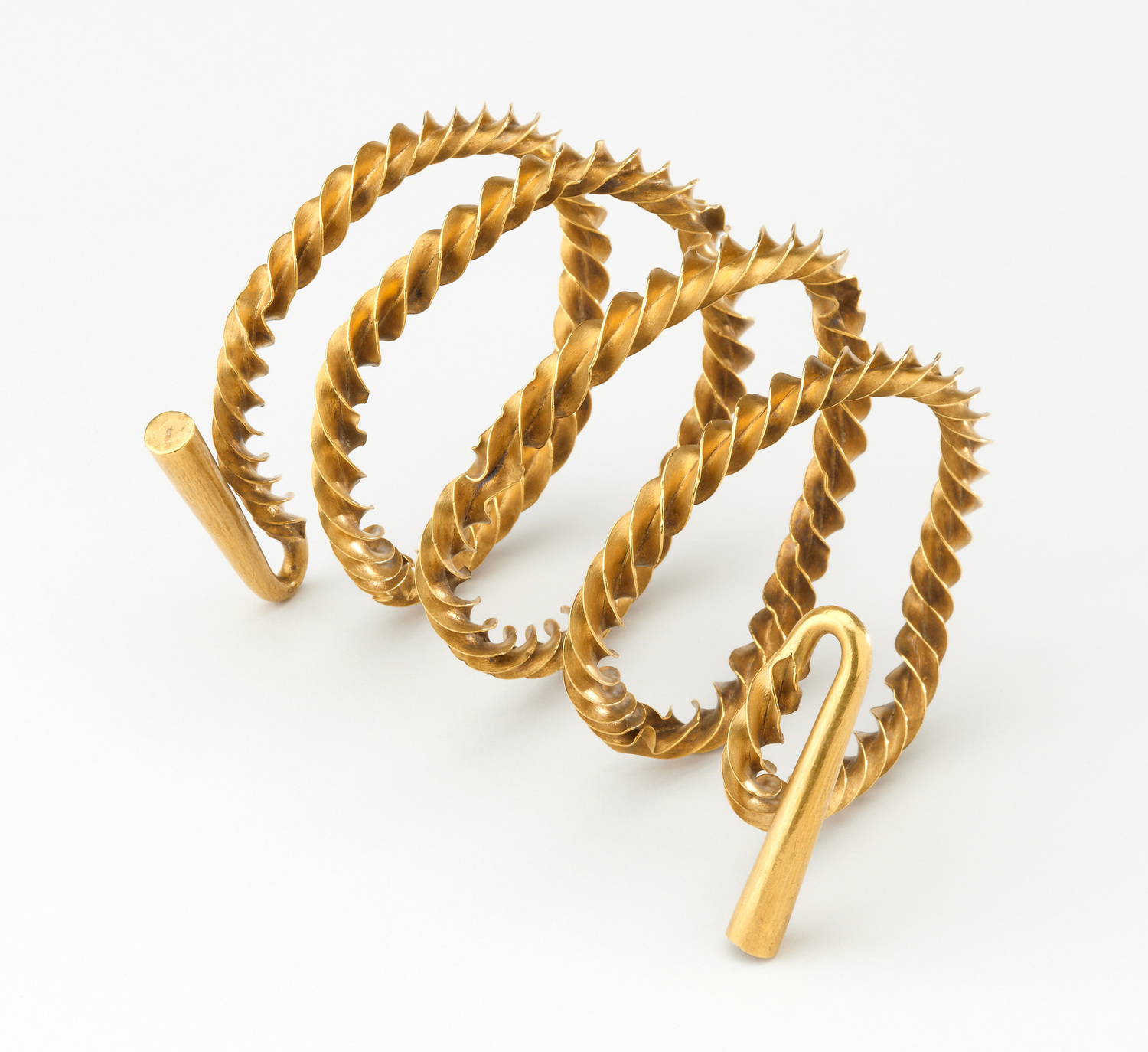 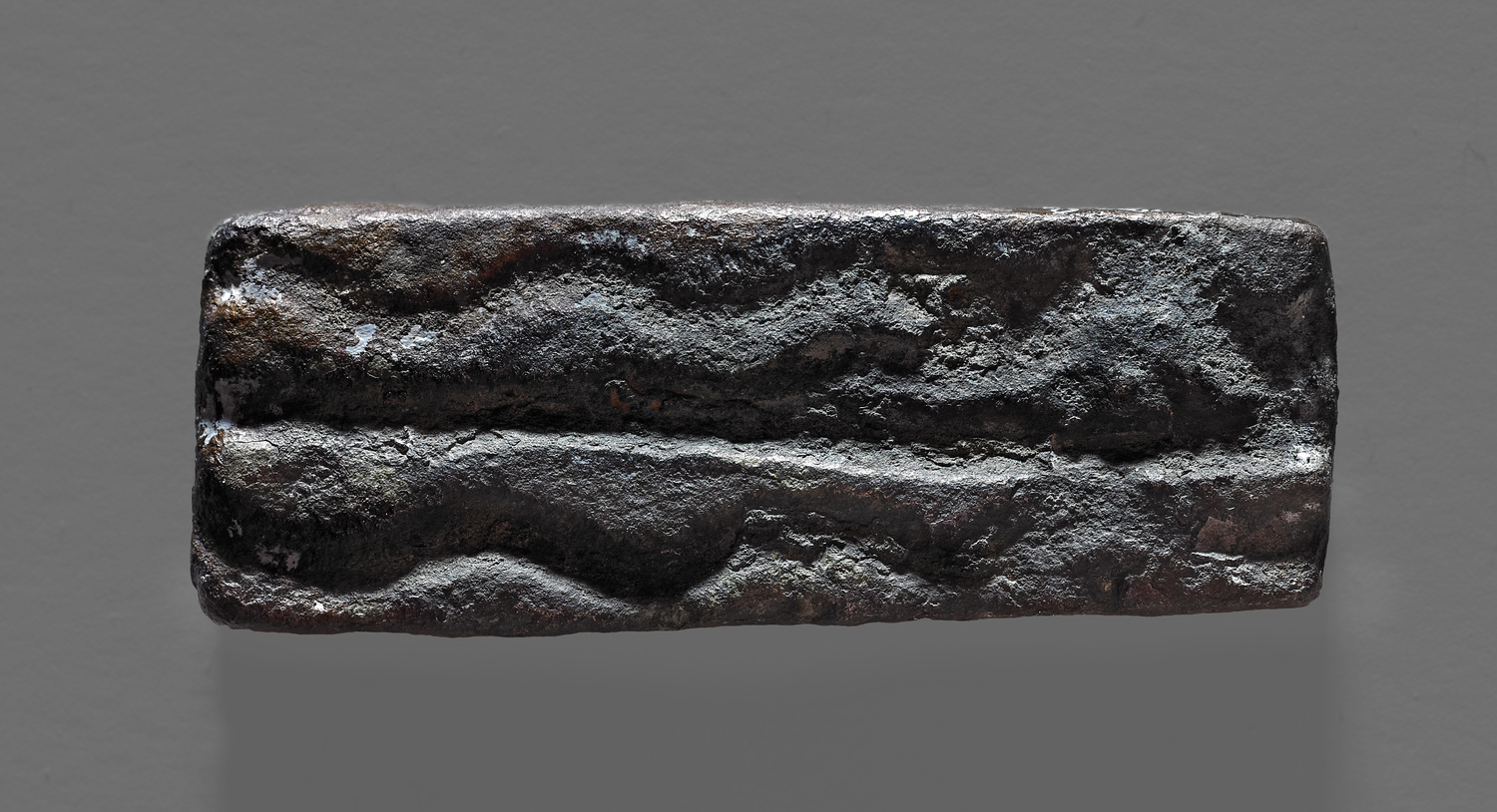 Fragment (around 1.5 cm long) of a balance beam of bone with a bronze suspension loop from Cliffs End Farm, Isle of Thanet, Kent, England, identified by Jörn Schuster 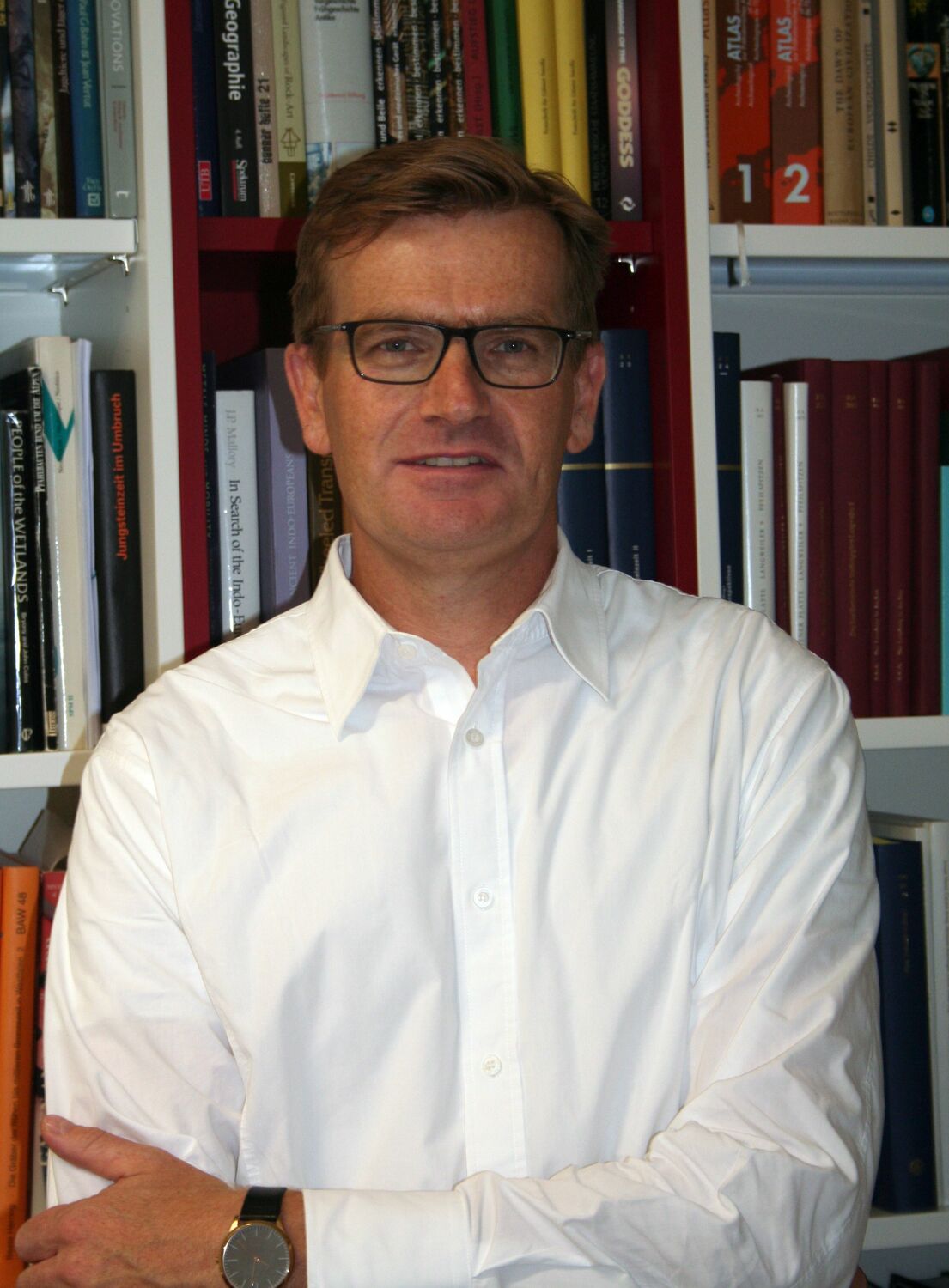