Press release: The significance of the humanities in the 21st century

Since April 2019, the University of Göttingen has been coordinating a European research team preparing the European part of the World Humanities Report (WHR) for UNESCO. From this summer, the Volkswagen Foundation has supported the project with around 244,000 euros, for one year in the first instance. The WHR provides insights into current developments in the humanities and forms the basis for future UNESCO recommendations.

"This report highlights the importance of the humanities in an increasingly fast-changing and, hence, a more unstable world," explains project leader Professor Hiltraud Casper-Hehne, Vice President for International Affairs at the University of Göttingen. "This world is connected by technological and digital communication, but at the same time broken by social inequalities as well as ethnic and religious conflicts".

The WHR focuses on topics that are relevant for the majority of countries within and outside Europe and the humanities in general, not individual disciplines. Examples are "Humanities in the Digital Age", "The Responsibility of the Humanities in a Global World" and "Humanities and Democracy". The European report focuses on new interdisciplinary developments in the humanities, such as Digital, Environmental, and Medical Humanities. It also addresses the question of how contemporary humanities can contribute to building democratic societies in the 21st century.

At the same time, the report aims to provide a deeper understanding of where and how the humanities are threatened. This includes the under-funding of teaching and research as well as more fundamental risks to intellectual freedom, critical discourse and diversity.

The WHR's European team is one of eight regional teams worldwide that work closely with the WHR. The University of Göttingen works closely with the Universities of Bologna, Utrecht and Belgrade as well as with University College London and the International Council for Philosophy and Human Sciences (CIPSH) in Brussels. In addition to the European team, there are corresponding research groups in Africa, the Arab states, Australia/Pacific, China, Latin America, North America and South Asia. Further information can be found on the Internet at www.cipsh.net/web/focus-22.htm. 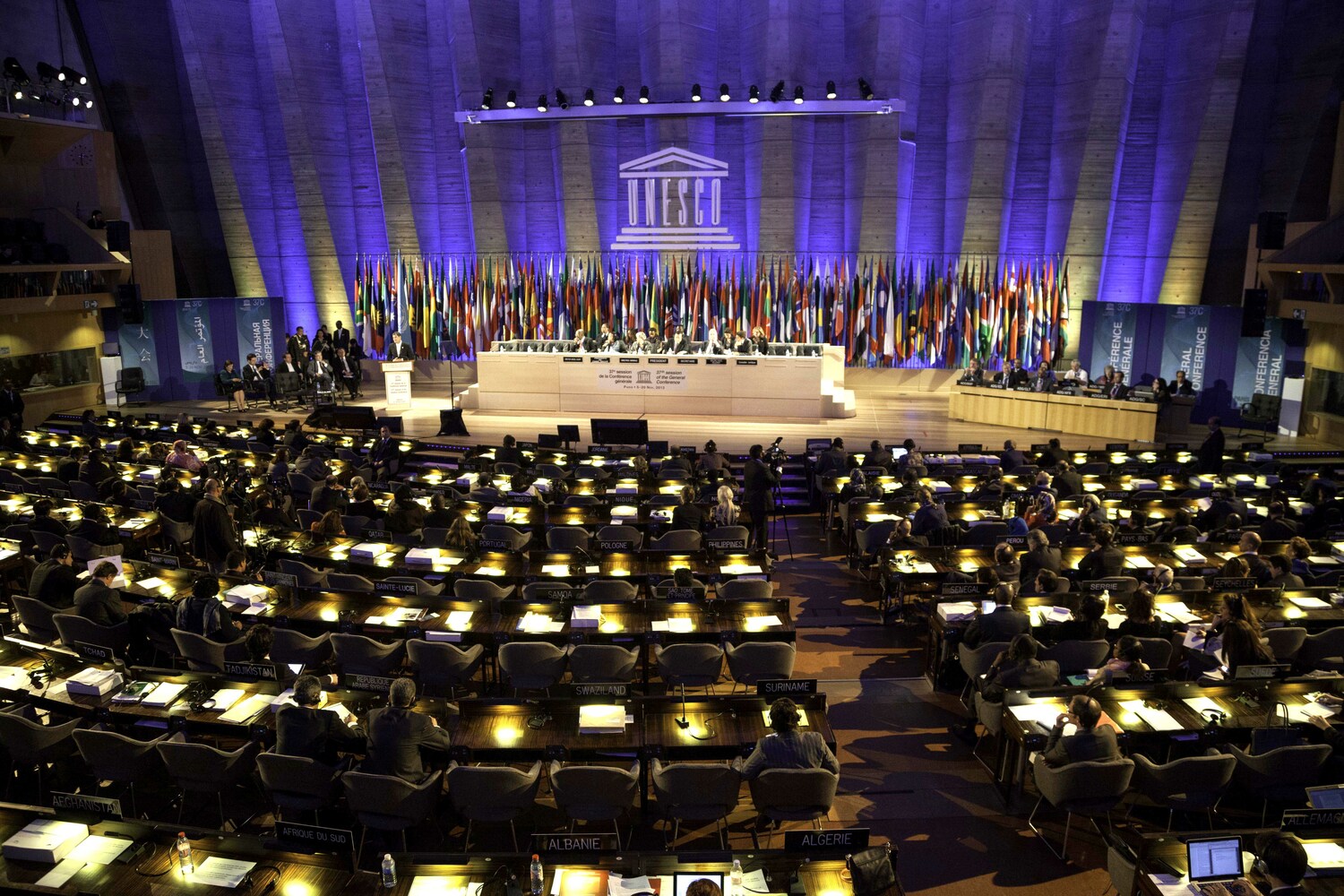 Since April 2019, the University of Göttingen has been coordinating a European research team preparing the European section of the World Humanities Report (WHR) for UNESCO