An international team of scientists led by the University of Goettingen has developed a new approach that enables researchers to more efficiently identify the genes that control plant traits. This method will enable plant breeders and scientists to develop more affordable, desirable, and sustainable plant varieties. The application will be most valuable for the fruit, vegetable and grain crops that not only end up on our dinner table, but are also critical for global food security and human nutrition. The research was published in BMC Plant Biology.

The new method is an extension of a tool known as GWA (Genome Wide Association). GWA studies use genetic sequencing technologies coupled with advanced statistics and computation to link differences in the genetic code with particular traits. When using GWA to study plants, researchers typically manage large sets of genetically identical plants. However, developing these sets of “inbred lines” is costly and time-consuming: it can take over six years of preparation before such a study can even begin. The new technique is modelled after an approach often used to study human DNA, in which DNA samples from thousands of individual people, who are certainly not identical, are compared.

The researchers wanted to discover whether this approach would be successful in plants. Since measurements of individual plants can be highly variable, the scientists developed a method that enabled them to combine the advantages of a GWA study with additional statistical analysis techniques. To test their idea, they investigated whether their combination of approaches could accurately detect genes involved in plant height, a trait that has been extensively studied in the scientific literature. The scientists planted four fields of an early variety of white maize (white corn) and measured the height of the plants. They identified three genes, from the potential 39,000 genes in the maize genome, which were controlling plant height. The effects of all three of these genes were supported by previous studies on other maize varieties. This showed that their method had worked.

“Scientists usually have to measure huge numbers of genetically identical plants in order to have a powerful enough study for finding genes”, says Professor Timothy Beissinger, head of the Division of Plant Breeding Methodology at the University of Goettingen, “but we used a diverse maize population and showed that our approach was powerful without relying on identical plants at all”. Abiskar Gyawali, a University of Missouri (USA) PhD student who is the first author, went on to say, “This is great news for researchers interested in finding genes in crops where inbred lines are not available or are time-consuming to produce”.

Beissinger stated, “The exciting thing is that this study reveals the potential for our method to enable research in other food crops where research funding is not as high. Due to industry and government support, resources are already available to do large-scale studies in maize. But for scientists studying the countless vegetables, fruits, and grains that many communities rely on, funding for massive studies simply isn’t possible. This is a breakthrough which will enable cheap and quick identification of trait-gene associations to advance nutrition and sustainability in food crops world-wide.” 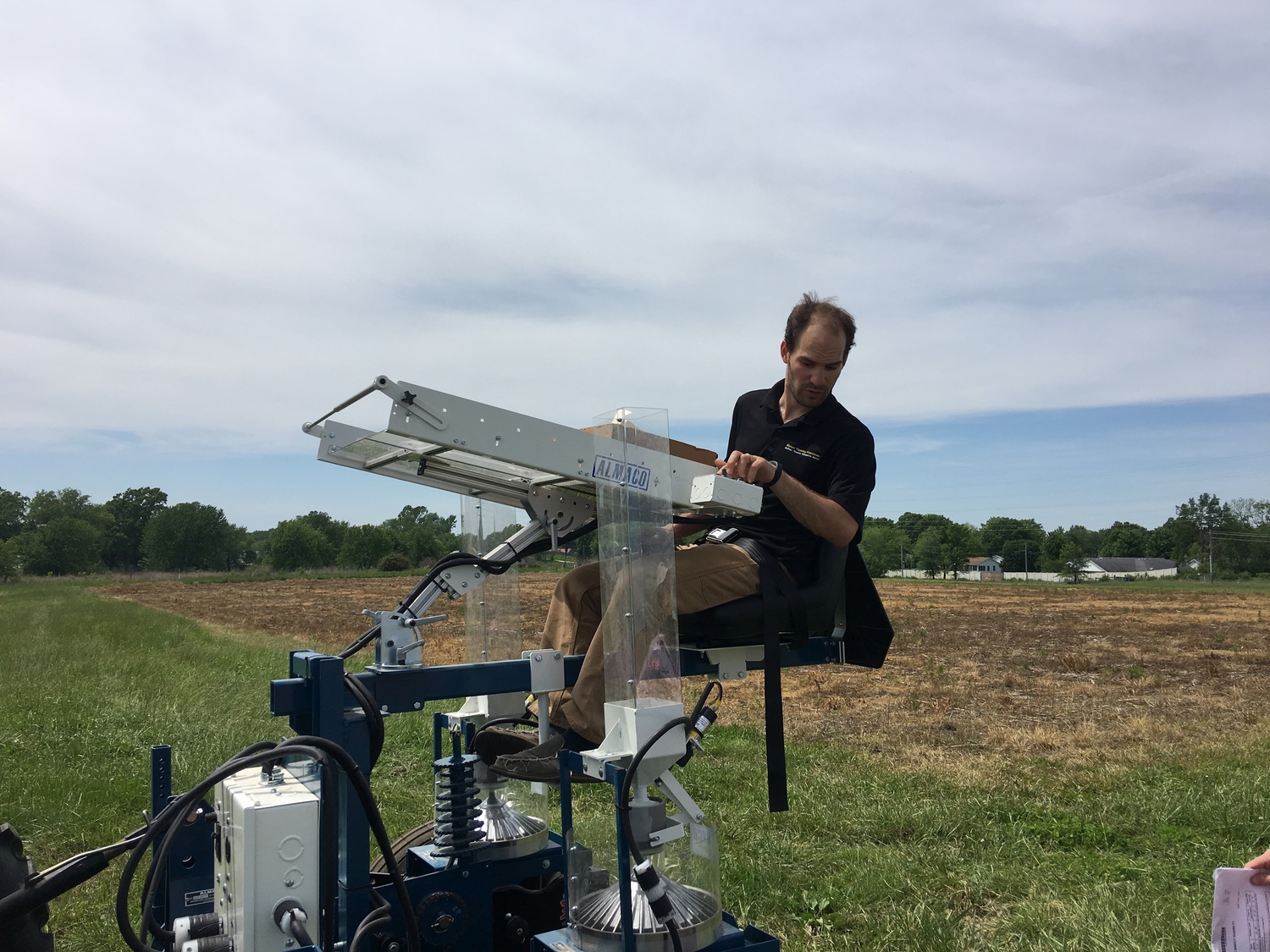 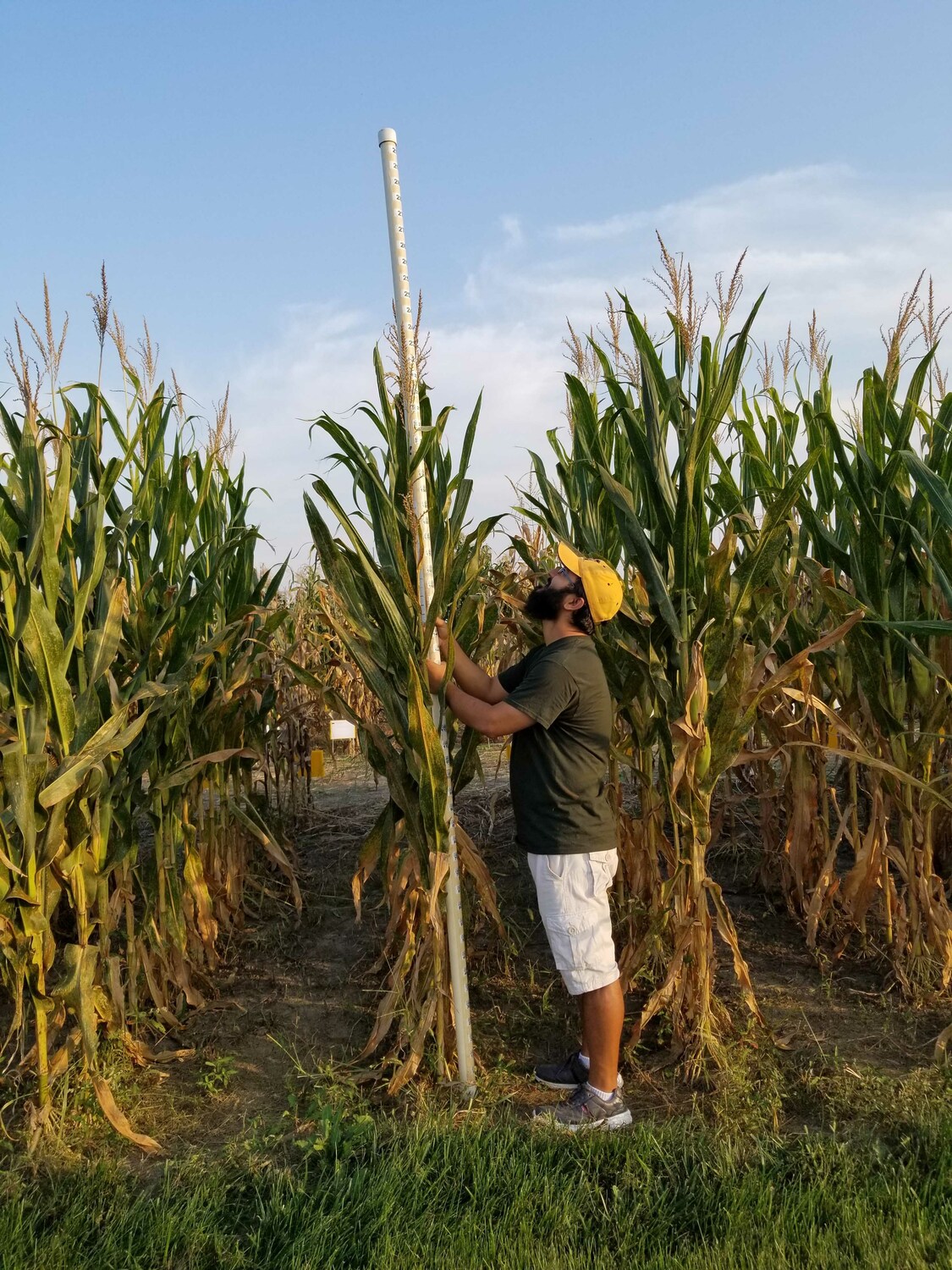 First author, Abiskar Gyawali, measuring the heights of plants in the field 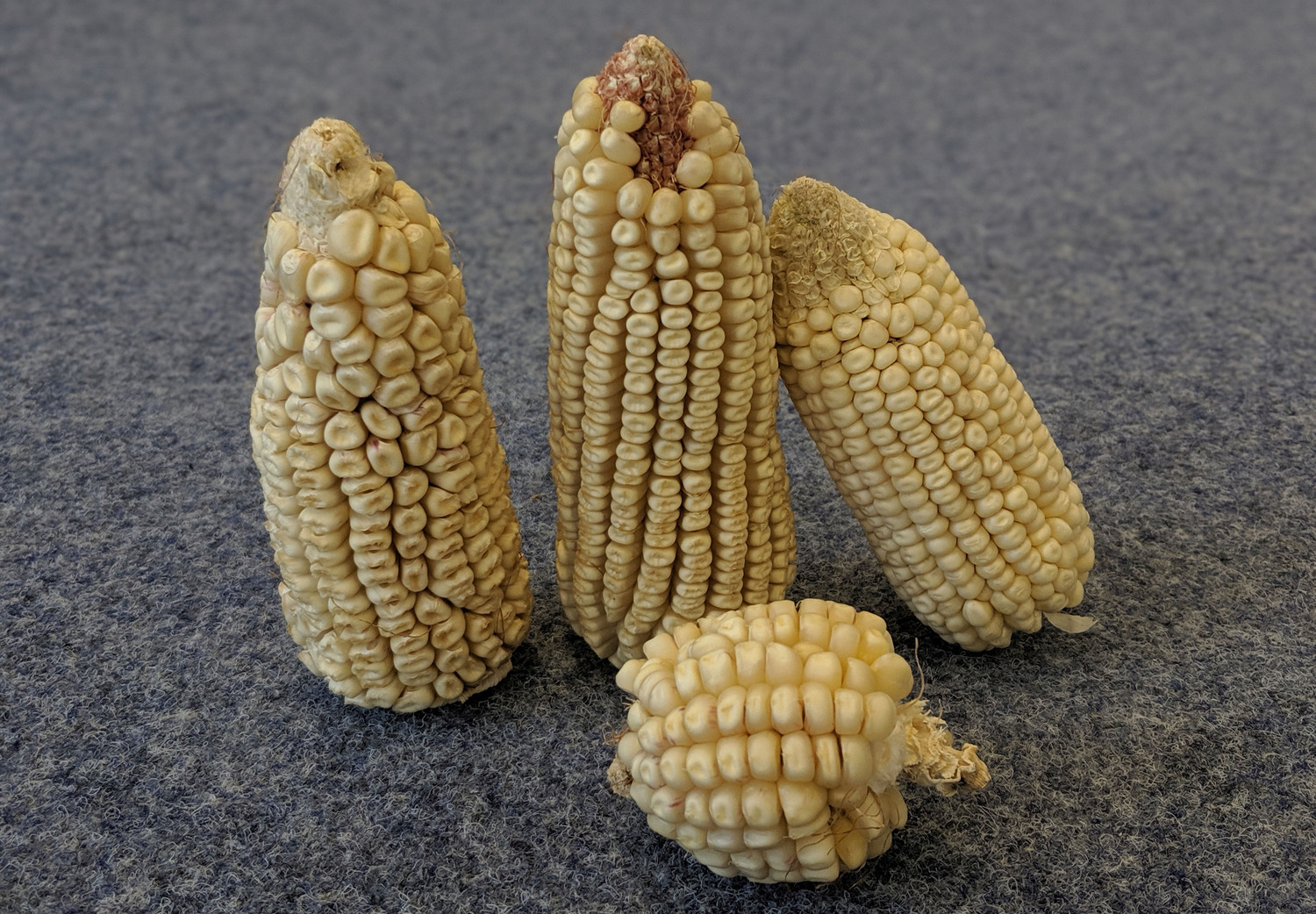 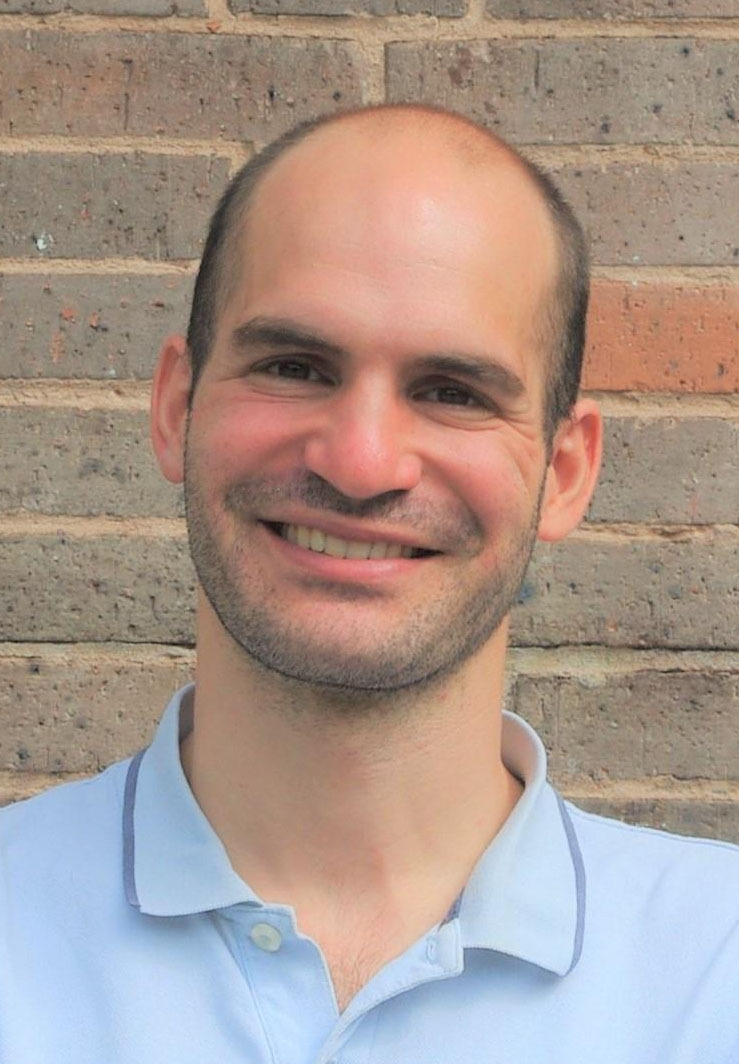