In many areas, around a third fewer insect species can be found than a decade ago. This is the result of a study by an international research team including scientists from the University of Göttingen. The loss of species mainly affects grasslands that are located in surroundings largely shaped by agriculture – but it also affects forests and protected areas. The results of the study were published in Nature.

The research team, led by the Technical University of Munich (TUM), kept records for a large number of insect groups in Brandenburg, Thuringia and Baden-Württemberg between 2008 and 2017. The researchers collected more than one million insects on 300 sites and were thus able to show that many of the nearly 2,700 species studied are declining. In fact, over the last few years several rare species could simply not be found at all any more in some of the regions. The total biomass of insects in the forests studied has declined by about 40 percent since 2008.

In grasslands, the results were even more alarming: at the end of the study period, the insect biomass had decreased to only one third of its previous level. All types of forests and grasslands were affected: pastures for sheep, meadows that were mown and fertilised three to four times a year, commercial coniferous forests and even unmanaged forests in protected areas. The researchers found the greatest decline in grassland areas, in particular, those which are surrounded by arable land. The insect species that suffered most were those that were unable to cover large distances.

Professor Christian Ammer and Dr Peter Schall from the Department of Silviculture and Forest Ecology of the Temperate Zones at the University of Göttingen provided data for the quantitative description of the forests for the study. In addition, the two researchers analysed the impact of forest management on insects. "As it turned out, no differences in the development and decrease of insects could be observed between managed and unmanaged forests, which suggests a common factor that is affecting all forests in the same way," says Ammer. "We also found that the loss of insect species was lower in forests where trees were harvested or died naturally," adds Schall. According to the Göttingen researchers, one probable explanation for this finding is that the loss of the trees is associated with the creation of substantial canopy openings, which itself leads to an increase in ground vegetation cover and a higher availability of deadwood. "This seems to buffer species loss," says Schall.

Several studies have already shown that there is less chirping, humming, creeping, crawling and flying in German grasslands than 25 years ago. "Previous studies have focused either on biomass, i.e. the total weight of all insects, or on individual species or groups of species. However, it was not clear that the majority of all insect groups are affected," says first author Dr Sebastian Seibold from the Terrestrial Ecology Research Group at TUM. "Current initiatives against insect decline are far too concerned with the management of individual areas and take action largely independently of each other," says Seibold. "In order to halt the decline, our results show that we need more robust coordination and coordination at both a regional and a national level".

Silviculture and Forest Ecology of the Temperate Zones

Silviculture and Forest Ecology of the Temperate Zones 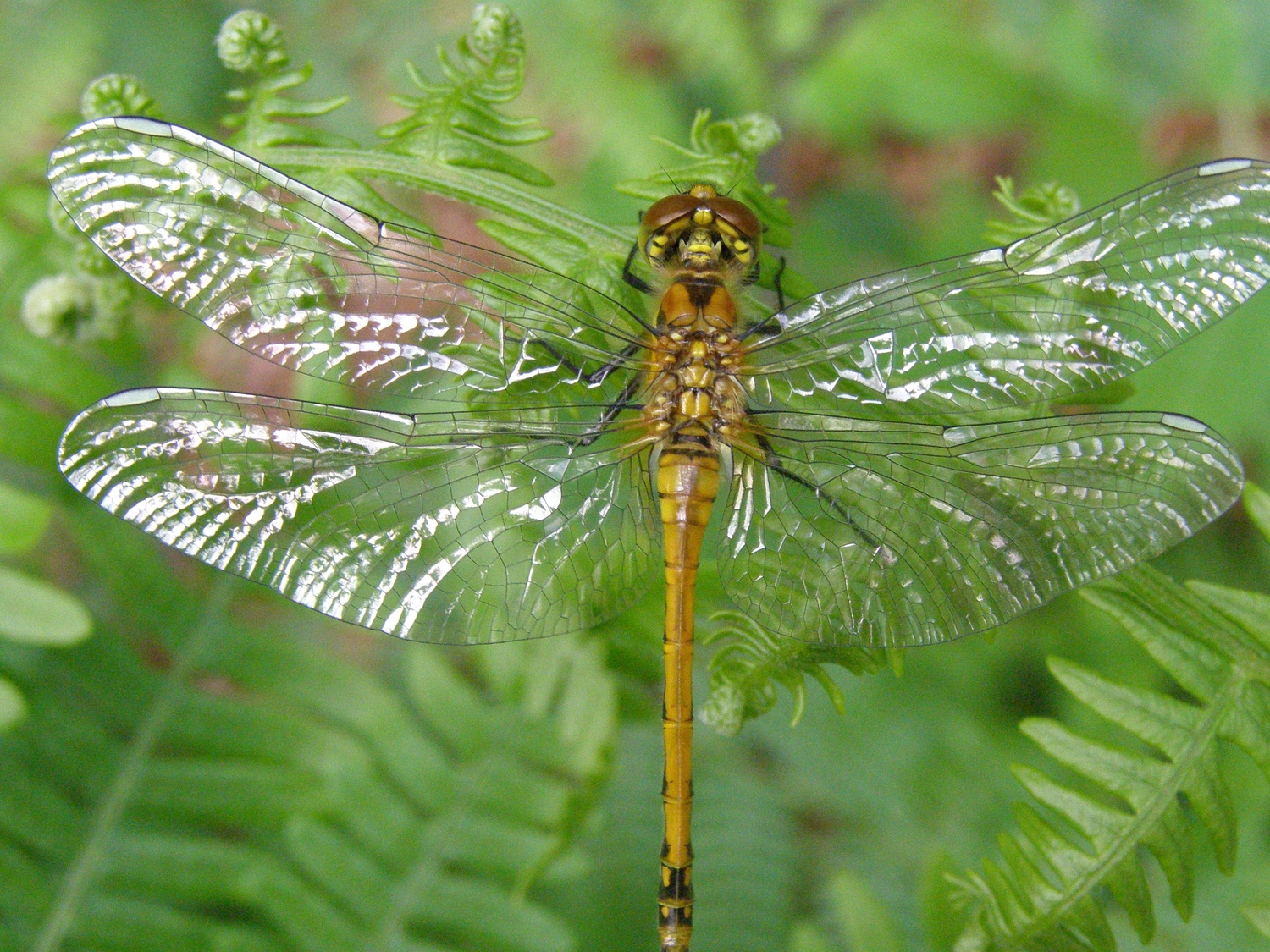 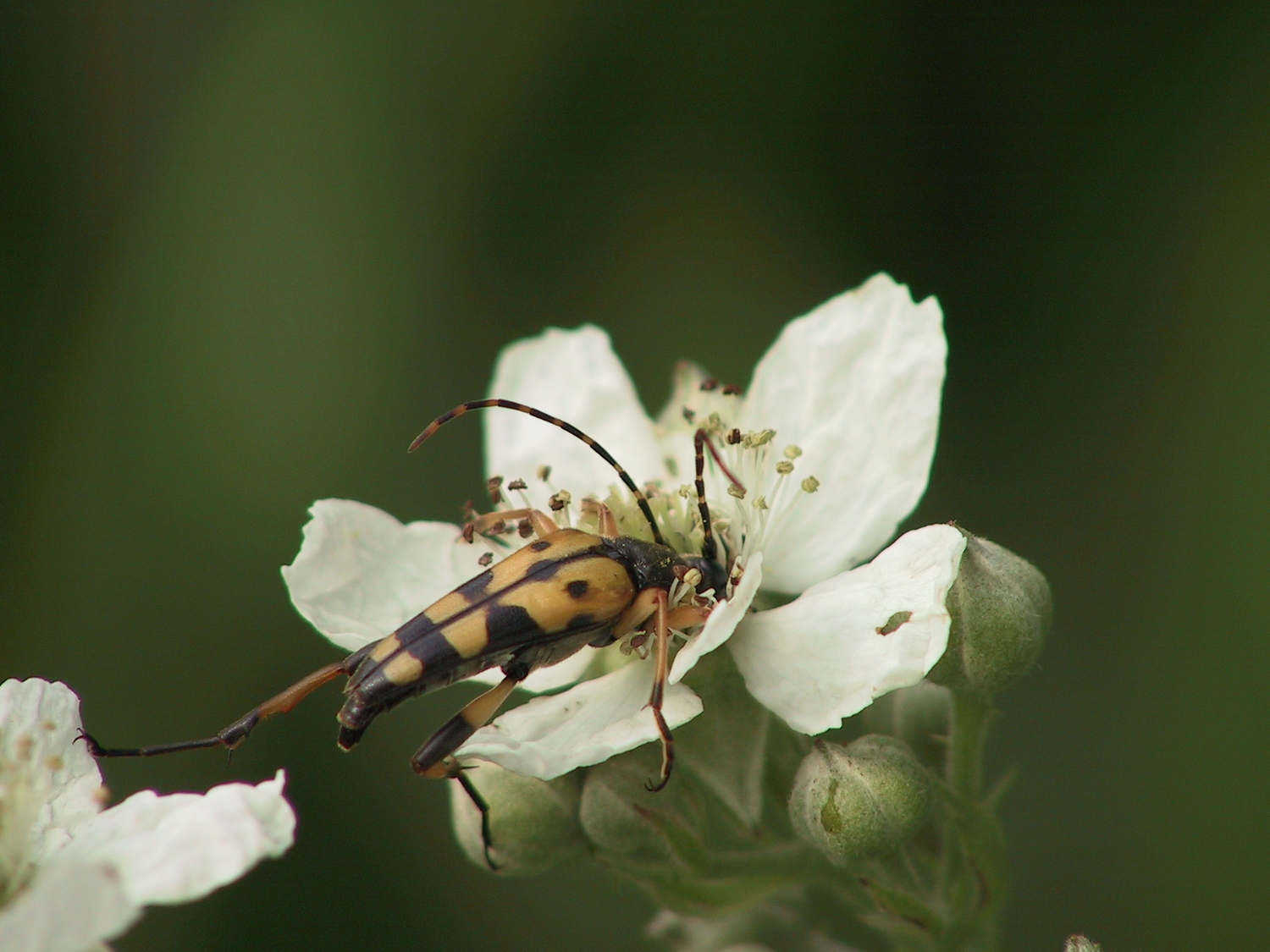 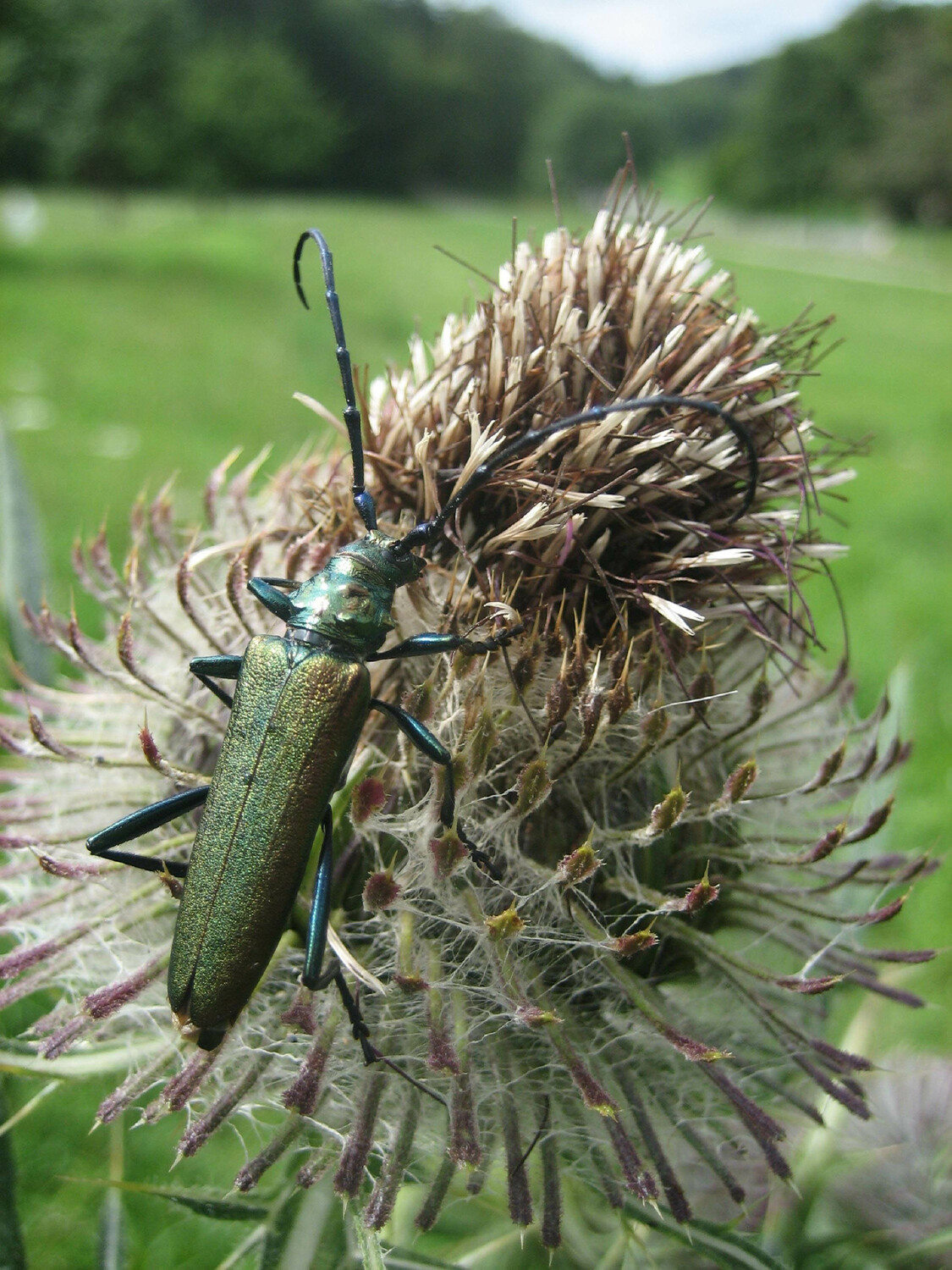 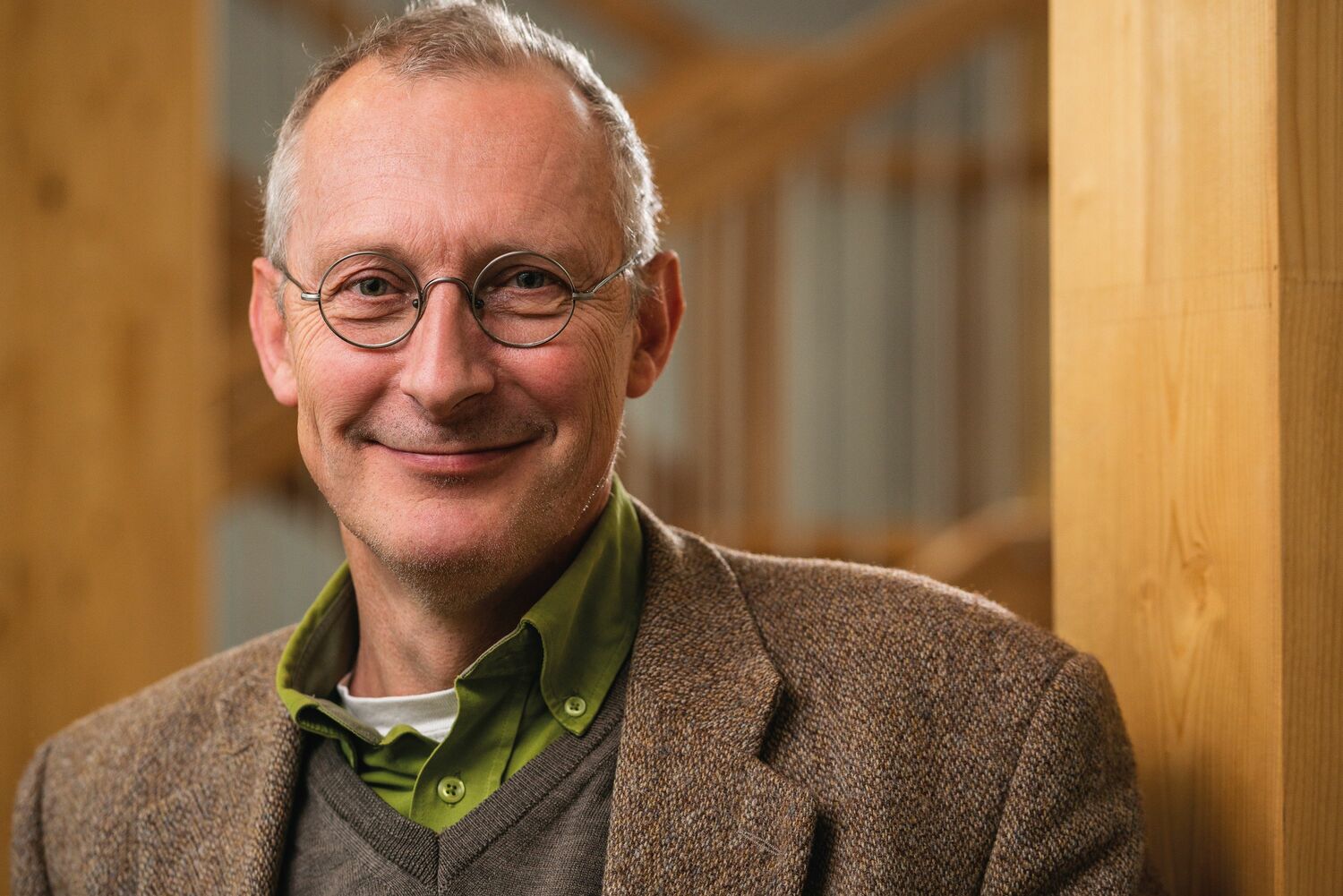 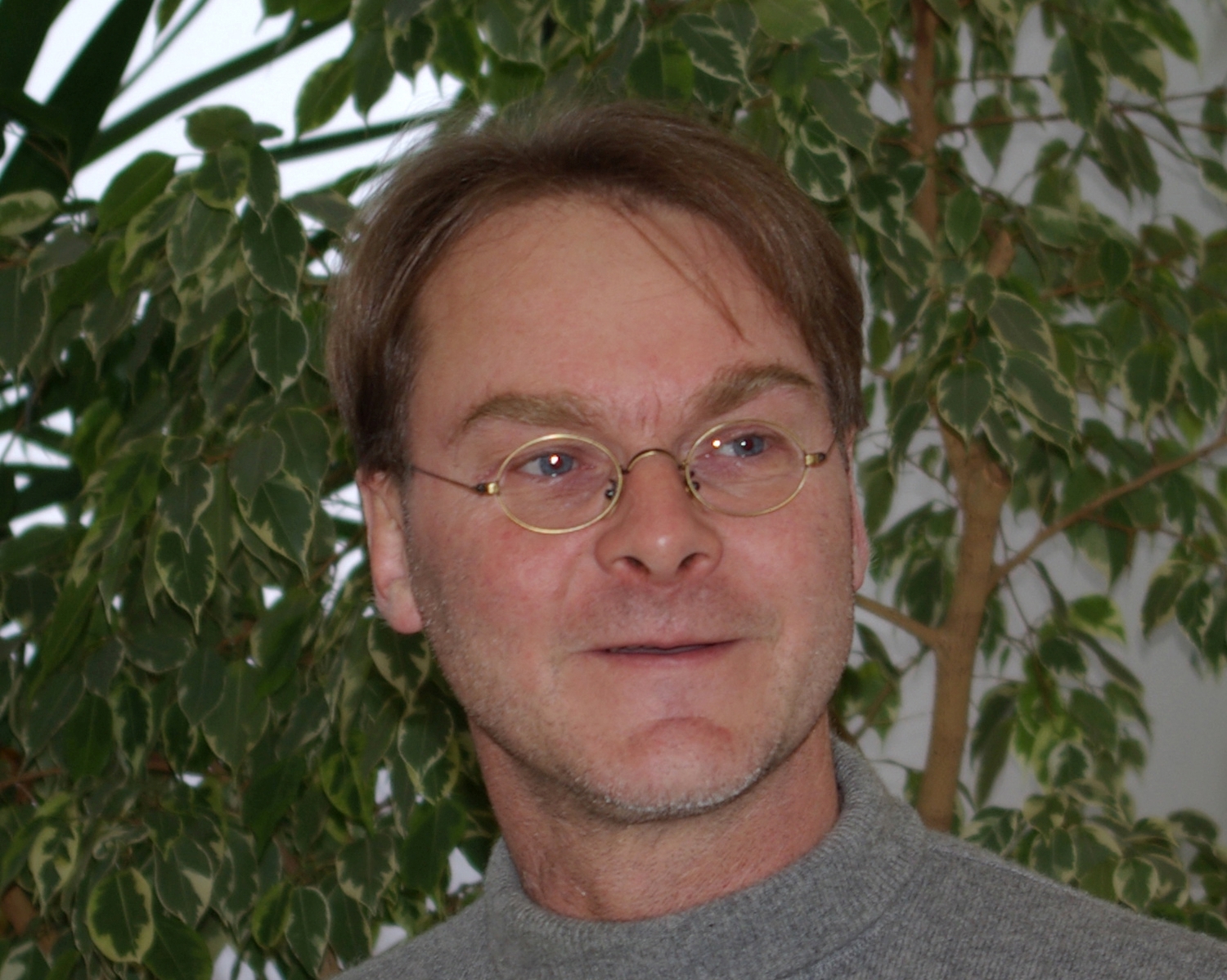