Press release: Gender quotas in Business – how do Europeans feel?

Despite years of effort to bring more women to the top boards of business, the proportion of women on the committees of listed companies remains in the single digits. In 2019, women held just 8.7 percent of the positions on the boards of the 160 largest German companies. Despite this, quotas, such as the statutory gender quota for supervisory board members introduced in Germany in 2016, are still controversial in politics and among the population. For the first time, researchers at the Universities of Göttingen and Mannheim have examined the attitudes of the European population to the gender quota in management boards and supervisory boards. The results were published in the journal Comparative European Politics.

Professor Céline Teney, from the Institute of Sociology at the University of Göttingen, and Professor Katja Möhring, from the University of Mannheim, evaluated data from the 2011 Eurobarometer and analysed the country-specific and gender-specific differences in the EU. The study shows that approval of the gender quota varies widely between European member states. The strongest support is found in Cyprus, Portugal and Malta. Germany, Sweden and Denmark, on the other hand, have the lowest levels of support. In addition, the gap in supporting the quota between women and men also varies from country to country.

The results seem paradoxical: in countries that have already introduced legal quotas, there is in principle stronger support in the population for this quota; however, there seems to be a mismatch between support for the gender quota and actual gender equality. The higher the actual gender equality in a country in terms of economic, political and social issues, the lower the support for a gender quota. "These results indicate a backlash: the better the achievements in terms of equality for women and men in a country, the less support is given to gender equality policy measures such as the gender quota," Teney explains. 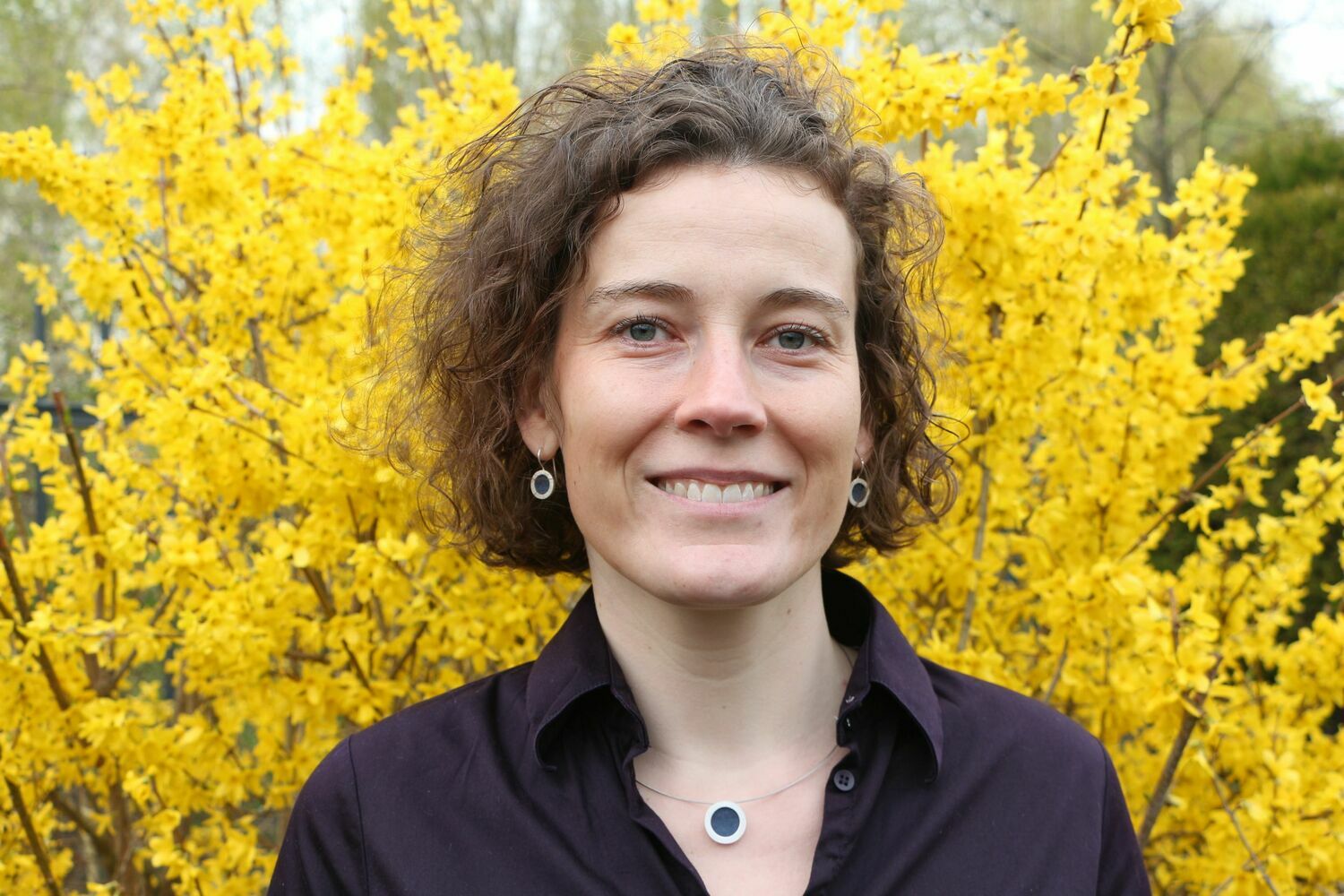