(pug) The theologian Professor Thomas Kaufmann from the University of Göttingen has been awarded the Gottfried Wilhelm Leibniz Prize 2020 by the German Research Foundation (DFG). The DFG thus honours Kaufmann as one of the “most important international Reformation researchers”, according to the jury. Kaufmann’s research on the church history of the Reformation and the Denominational Age has changed our understanding of Martin Luther, the complex world historical movement of the Reformation and the formation of the denominational churches, stated the jury. Last but not least, he brought the Reformation epoch to a broader public without anachronistically shortening the topic. The Leibniz Prize is endowed with 2.5 million euros per award and is considered one of the most important research awards in Germany. The award ceremony will take place on 16 March 2020 in Berlin.

“We congratulate Thomas Kaufmann on this great success and are delighted with the award,” said University President Professor Reinhard Jahn. “The Leibniz Prize is a confirmation of his consistently outstanding work at the Faculty of Theology. His research is a great benefit for the Göttingen Campus.”

Thomas Kaufmann, born in 1962, studied Protestant theology at the universities of Münster, Tübingen and Göttingen. He received his doctorate from the University of Göttingen in 1990 and his habilitation there in 1994. In 1996 he took over a chair in church history at the Ludwig Maximilians University in Munich, and since 2000 he has held the chair in church history at the University of Göttingen. Among other achievements, he was Dean of the Faculty of Theology and First Vice President of the Academy of Sciences in Göttingen. He is also Chairman of the Verein für Reformationsgeschichte e.V. and, since 2016, Abbot of the Bursfelde Monastery. Kaufmann’s research focuses primarily on the history of churches, theology and Christianity in the Reformation and Early Modern Period. There is great international interest in his publications, including those on Martin Luther and the Reformation in Germany and Europe. 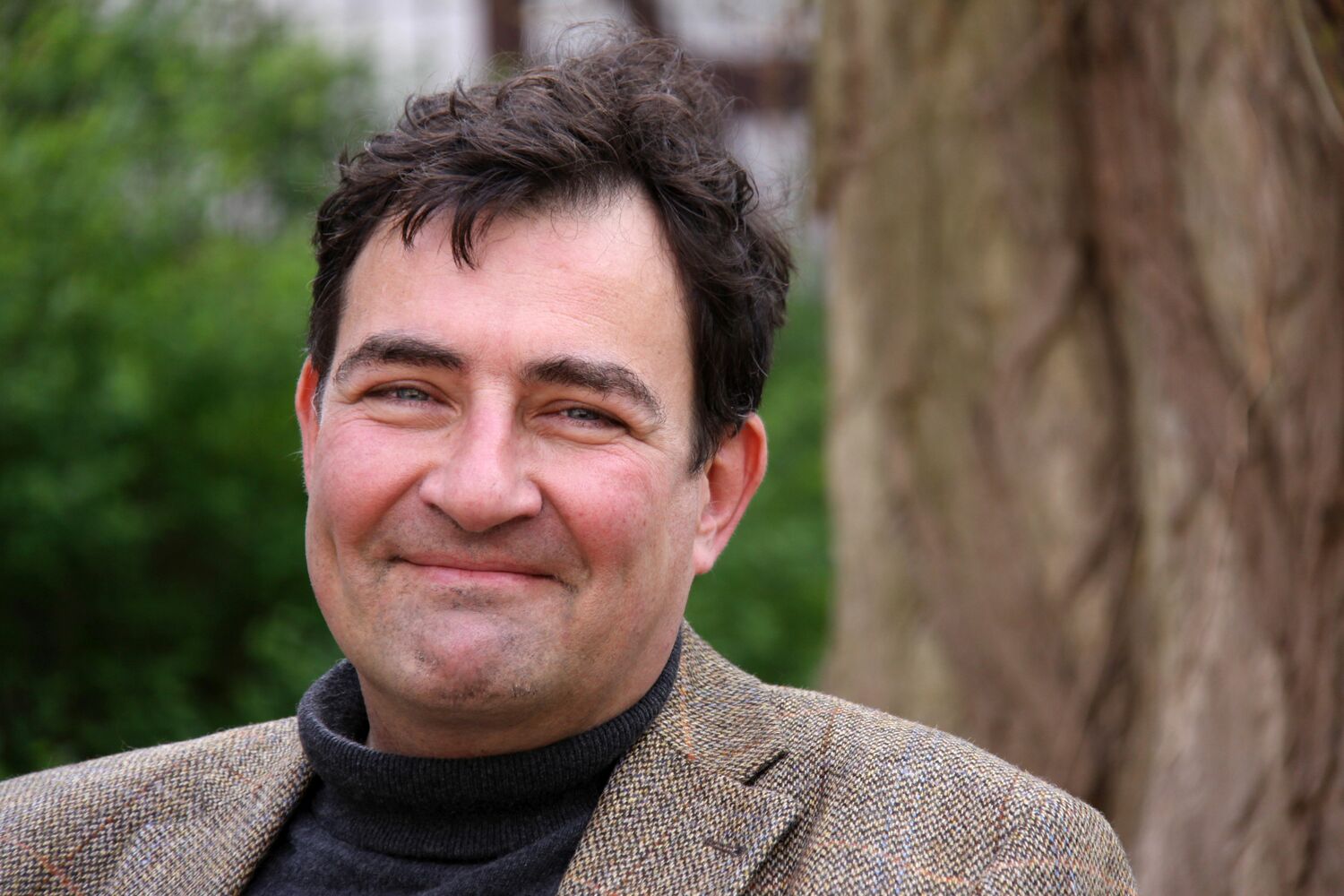