The identification of natural carbon sinks and understanding how they work is critical if humans are to mitigate global climate change. Tropical coastal wetlands are considered important but, so far, there is little data to show the benefits. This study, led by the University of Göttingen with the Leibniz Centre for Tropical Marine Research in Bremen, and the University of Bremen showed that mangrove ecosystems need to be conserved and restored as part of the battle against rising carbon levels in the atmosphere. The research was published in Global Change Biology.

Researchers conducted the study in the mangrove-fringed Segara Anakan Lagoon in Java, Indonesia. This coastal lagoon is known to be one of the most effective carbon sinks amongst mangrove ecosystems around the world. The researchers analysed a five-meter-deep core of sediment for its age and biogeochemical composition, as well as elements, pollen and spores. They investigated four different time periods across 400 years and varying climates, integrating data from ecological and societal changes with land and coastal changes.

The results show that the environmental dynamics in the lagoon and carbon accumulation were controlled mainly by fluctuations in the climate and human activity. The researchers found that the interaction of these two factors affected the lagoon’s sediment and saltiness, which then went on to alter the composition of the organic matter (which contains carbon), and how it was deposited in the lagoon thus adding to the “sink of carbon”. They also found that the weather was the chief driver in washing carbon compounds, in the form of organic matter, to the lagoon from remote areas far from the coast. In earlier times, these remote areas consisted of natural mixed forest but more often now they are agricultural land.

Coastal lagoons, such as Segara Anakan, are particularly threatened both by destruction of the mangroves by people and the effects of global environmental change, such as rising sea levels. The rising water in turn causes coastal erosion, extreme floods and habitat loss, which endangers society. “Our research shows that people need to prioritise mangrove ecosystems for conservation and restoration because mangroves absorb carbon efficiently,” says first author Dr Kartika Anggi Hapsari from the Department of Palynology and Climate Dynamics at Göttingen University. “It is not enough just to focus on cutting carbon emissions. Society needs to also identify efficient and natural ecosystems, like those dominated by mangrove vegetation, to remove carbon.”

“This research also really emphasises the importance of interdisciplinary working,” Hapsari adds. “In this case, palaeoecological researchers, who look at organism and environmental interactions across geologic timescales, worked with researchers from biogeochemistry, who look at organic chemical compounds in sediment, historical cartography and socio-economy to relate the changes in landscape and socioeconomic condition over time. By combining different perspectives, we can be sure our results reach the right conclusion and are meaningful.” 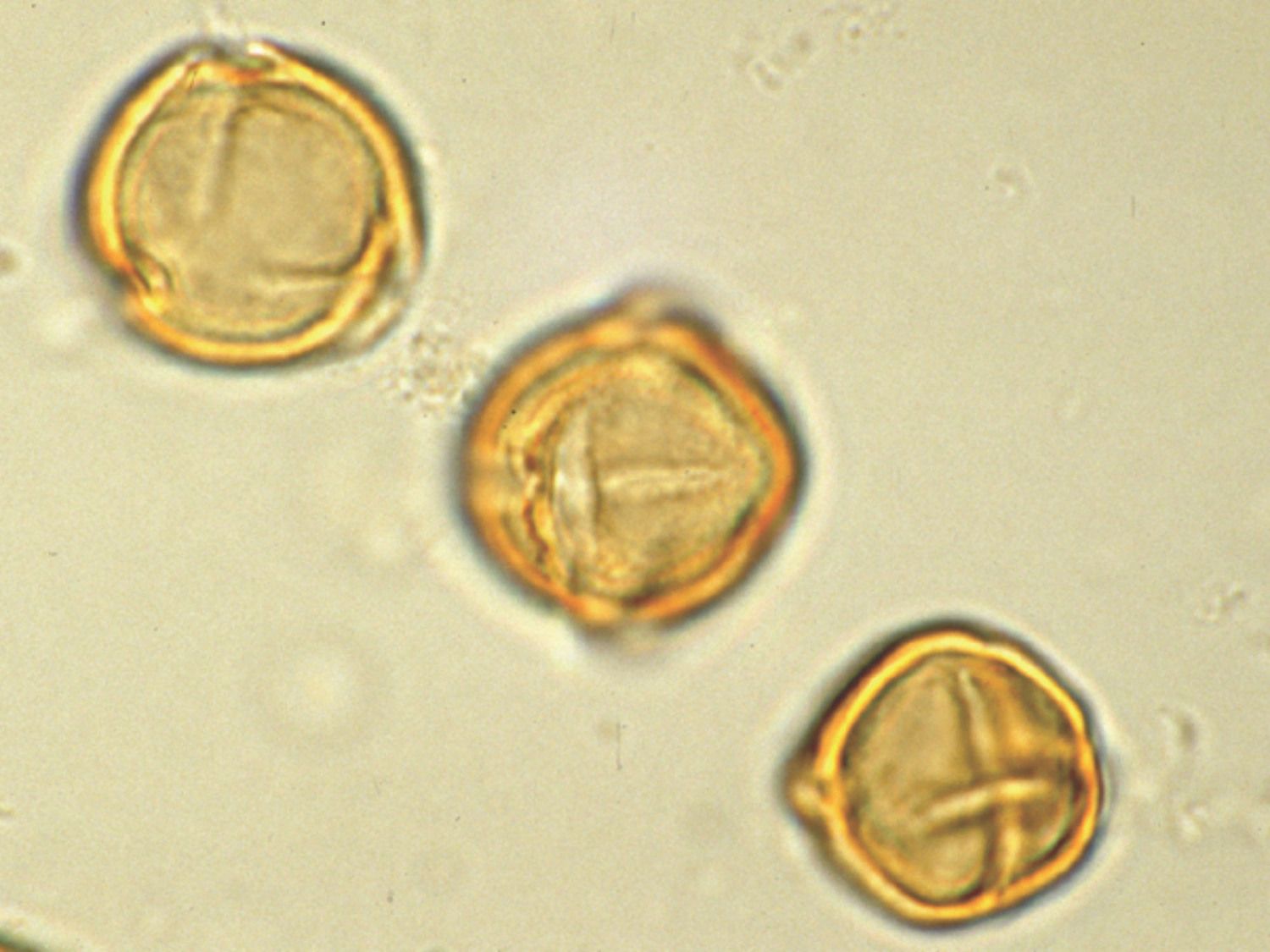 Pollen under the microscope: pollen preserved in the sediment allows scientists to travel back in time to reveal the past ecosystems and climate dynamics from hundreds to thousands of years ago.

Mangroves growing around the edge of the Segara Anakan Lagoon in Java, Indonesia 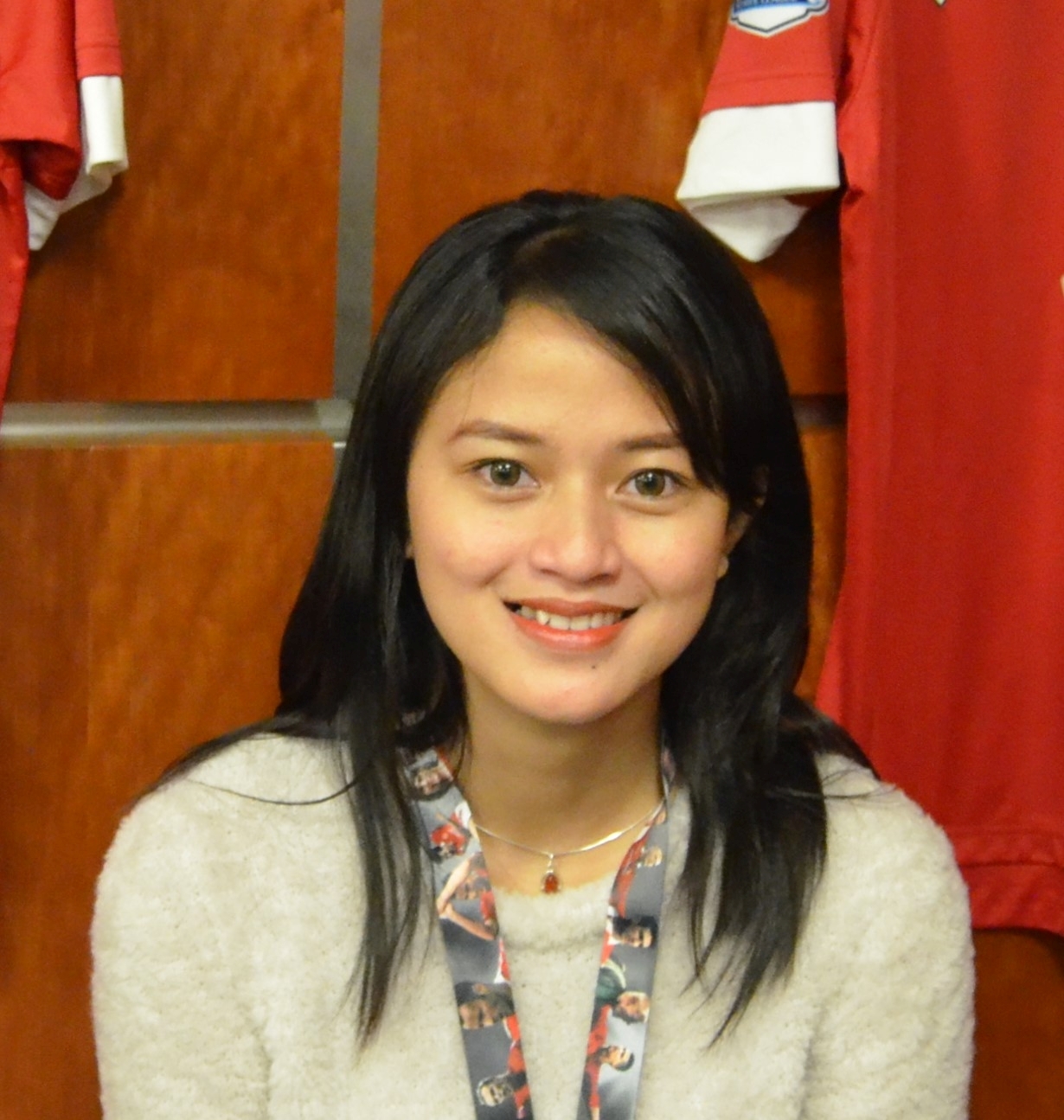