Many companies work hard to present an environmentally responsible public image. But how well do these claims stack up? In a new study led by the University of Göttingen, researchers investigated the claims regarding sustainability, including conservation and fair-pay, as presented by the French Michelin Group. The researchers then compared these claims with the effects described by local people in the village of Muara Sekalo in Indonesia. The villagers’ reports indicated that land-ownership, ecosystems and biodiversity all suffered; and the researchers found that the pay at the rubber plantation fell well short of the minimum wage for the province. The results were published in the Journal of Land Use Science.

The scientists’ long-standing relationship with Indonesian researchers (as part of the collaborative German-Indonesian research project EFForTS – Ecological and Socioeconomic Functions of Tropical Lowland Rainforest Transformation Systems) enabled them to stay with local villagers to conduct their fieldwork. In 2017, they carried out interviews in the village of Muara Sekalo close to the Thirty Hills National Park in Indonesia. The researchers used different techniques such as explorative interviews, narrative interviews and focus group discussions. They then carried out intensive qualitative content analysis, studying press releases and media coverage about Michelin’s plantation project.

The “Sustainable Natural Rubber Policy” of the French Michelin Group was developed in collaboration with the World Wide Fund for Nature (WWF). Michelin has established “model” rubber plantations in Indonesia which they consider a pilot to show that sustainable rubber cultivation is possible. The tyre industry consumes about 75% of the world’s natural rubber so this is big business globally. The company’s claims include that the model plantations were sustainable both environmentally and socially, UN Environment adds that they were climate-smart, wildlife-friendly and created fair-wage jobs. Michelin also uses the term “zero deforestation” which could give the impression that no forests are being cleared.

The experiences of the villagers and farmers told a different story. Their reports included conflicts over land-use and environmental destruction due to deforestation. This resulted in elephants, who had lost their habitat, invading the villagers’ plots in search for food and destroying their crops. Some farmers were forced to abandon their farming because they could not afford to replant and were left no choice but to assign their land to the company. And it turns out that “zero deforestation” only refers to certain areas – such as protected or primary forests or areas of high conservation value – and does not include forests which have regrown following the harvest of timber in the past for instance.

“We recognise that some villagers benefited from the presence of the company because new jobs were created. None-the-less, this project cannot be considered ‘sustainable’ at all.” says Fenna Otten from the University of Göttingen’s Department of Human Geography and first author of the study. She goes on to say, “Just because a product is labelled or even certified to be green or sustainable, this does not mean that the conditions on the ground reflect conditions that we would consider eco-friendly: there is a clear mismatch between what many people expect sustainability to mean and what is really happening”. 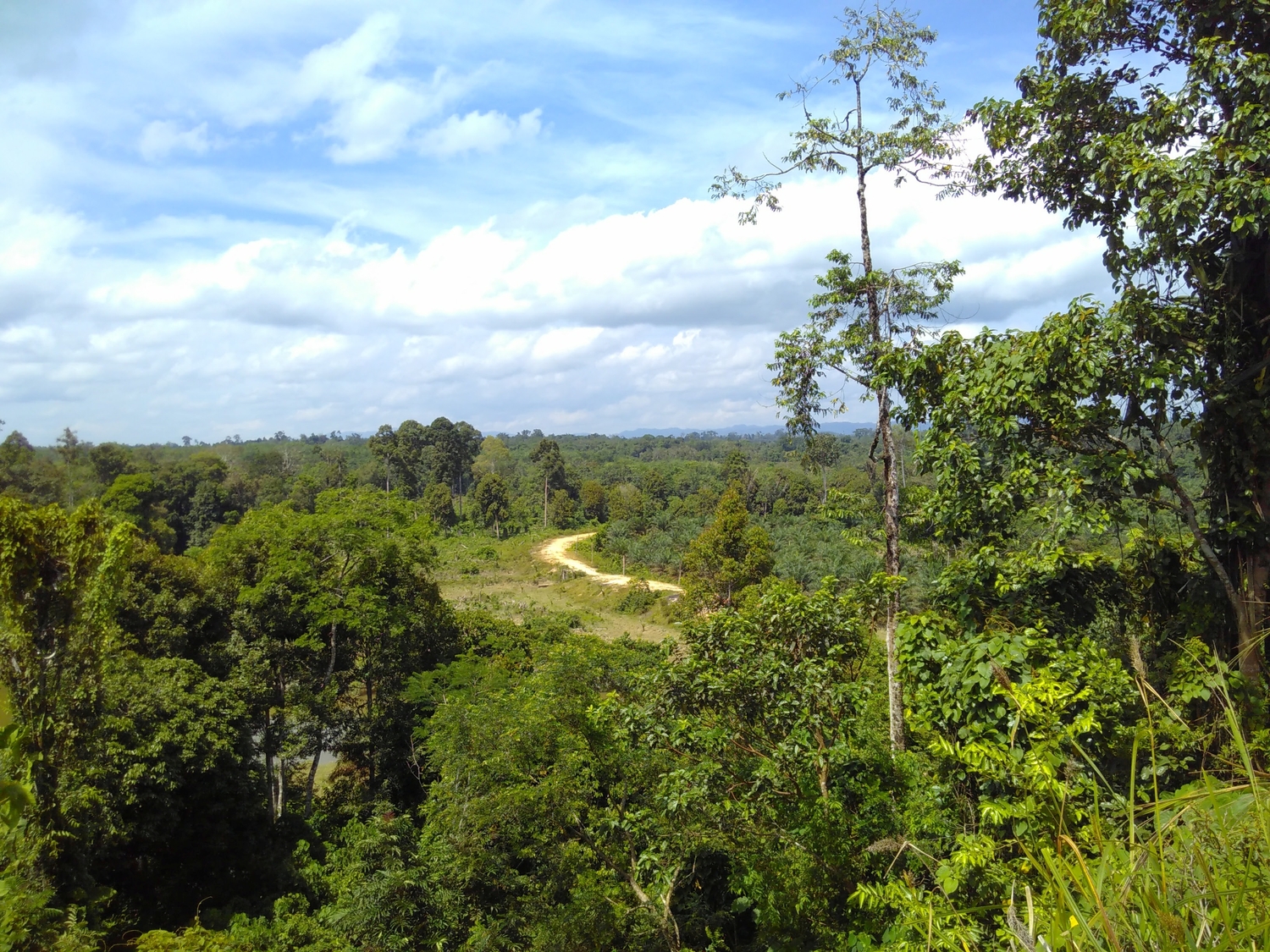 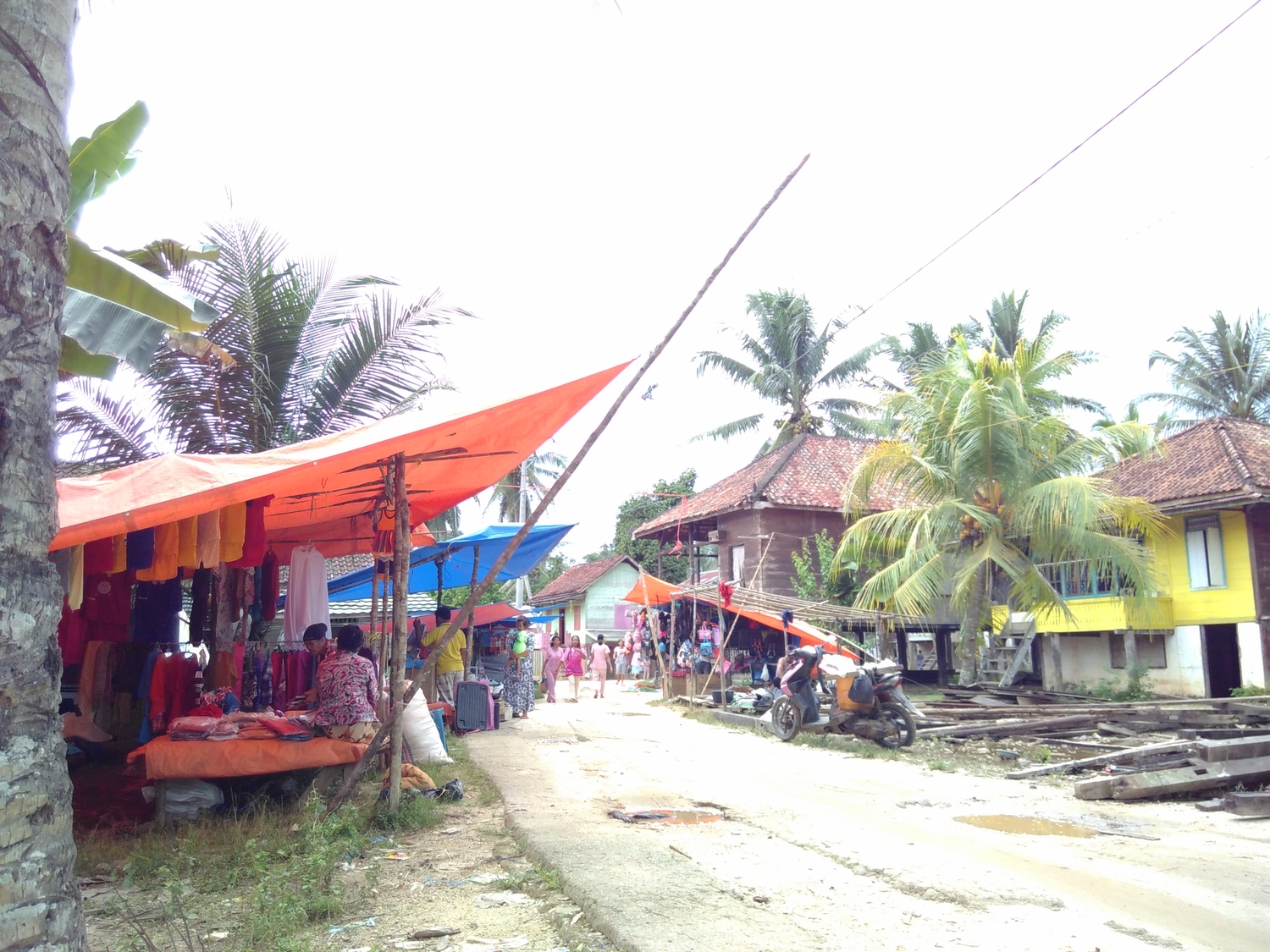 A market scene at Muara Sekalo (in Indonesia), the village where the research was conducted 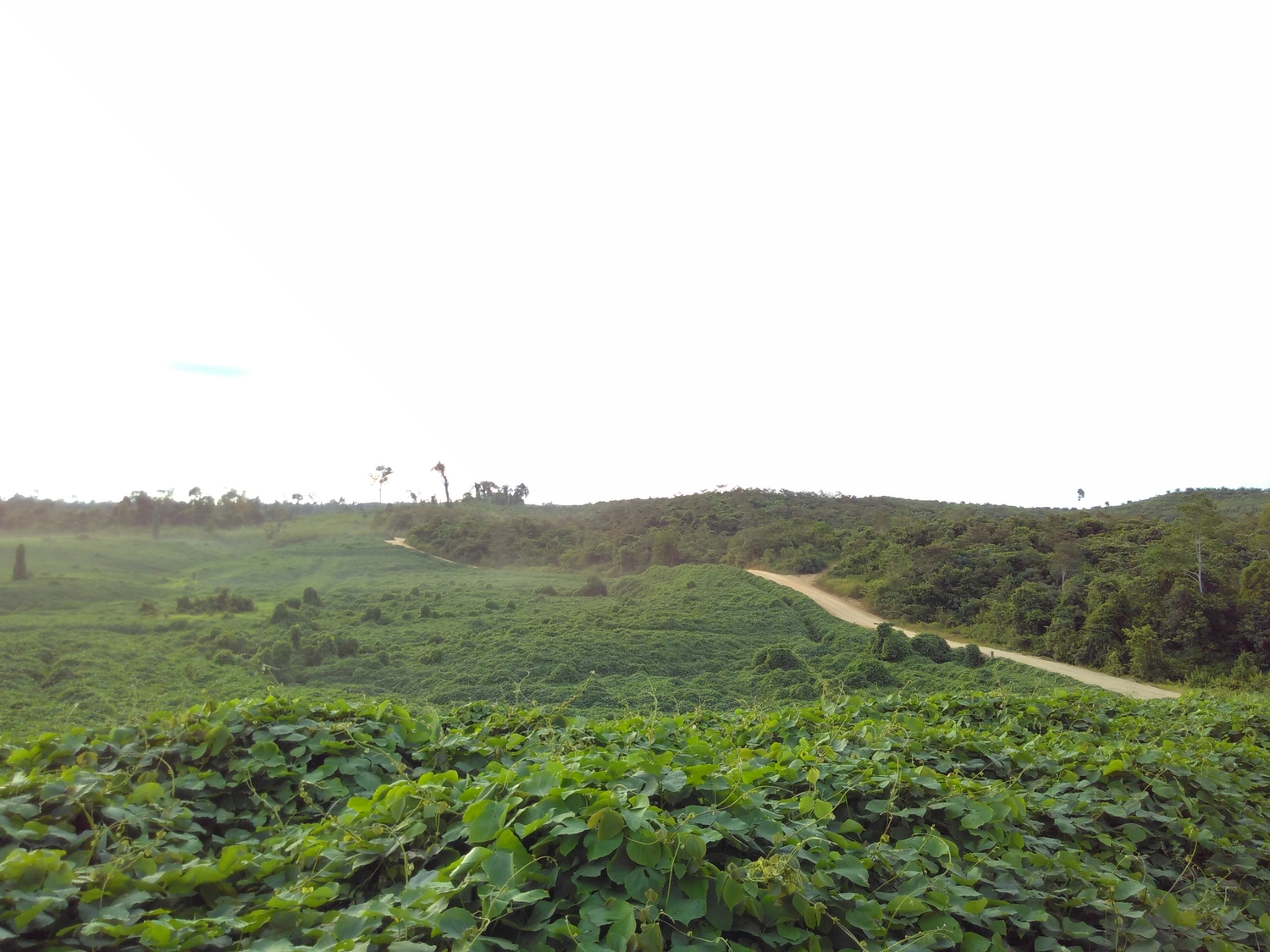 Land once filled with oil palms but now overgrown. Elephants rampaged across this area, trampling plants in search of food because their local habitat had been destroyed. Areas like this had to be abandoned by local farmers as they could not afford to replant them. The villagers call this “Teletubby Land” because of its flat green appearance. 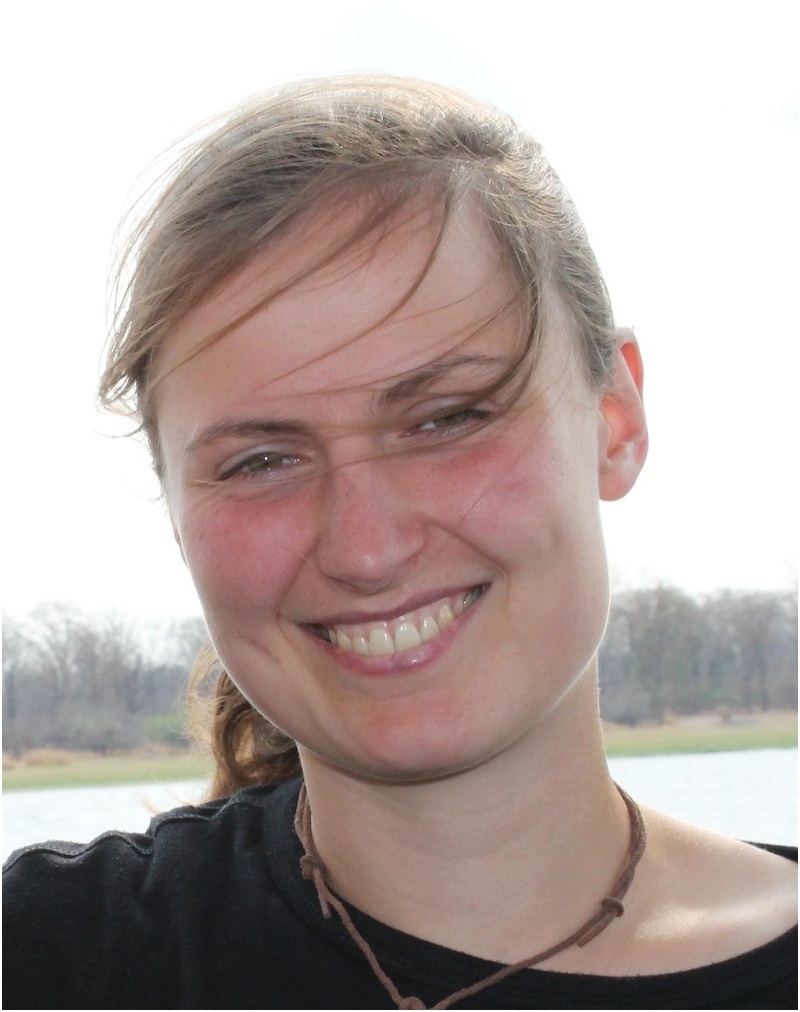