In the past, there has been much excitement over research that purported to show a link between changes in a woman’s cycle and how attracted she was to men behaving in different ways. However, research at the University of Göttingen using the largest sample size to date questions these results. The new research showed that shifts in women’s cycles did not affect their preferences for men’s behaviour. The researchers found, however, that when fertile, women found all men slightly more attractive and, irrespective of their hormone cycle, flirtier men were evaluated as being more attractive for sexual relationships but less attractive for long-term relationships. The results were published in Psychological Science

According to the good genes ovulatory shift hypothesis (known as GGOSH), women’s preferences for certain behaviours, presumed to indicate men’s genetic fitness, should differ according to their fertility. To test this, the researchers studied 157 female participants who met strict criteria – including being 18 to 35 years old, heterosexual and having a natural, regular cycle. The participants watched videos showing a man getting to know a woman who was out of shot. In four separate testing sessions, the female participants rated the men both on sexual attractiveness for a short-term relationship without commitment, and on attractiveness for a long-term relationship. The participants were asked to focus on the way the men behaved. The researchers used saliva samples to analyse current hormone levels and highly sensitive urine ovulation tests for validating the ovulation date, and in particular the fertile period.

They found there was no evidence that a woman’s mate preference changes across the ovulatory cycle. Rather, women seem to perceive or evaluate every man as slightly more attractive when fertile compared to other cycle phases. They also found that men who act in a more competitive manner and show more courtship behaviour (for instance flirting) were evaluated as being more attractive for short-term sexual relations but less attractive for long-term relationships, independent of cycle phase or hormone levels.

First author Dr Julia Stern from the University of Göttingen’s Institute of Psychology said, “There is a lot of research on women’s mate preferences, so at first we were surprised that we didn’t see the same effects. However, our new results are in line with other recent studies using more rigorous methods than previous studies.” Stern added, “The finding that ratings of attractiveness increase in the fertile phase, independent of men’s behaviour, is new and indicates that women’s mating motivation is likely to be higher in the fertile phase.”

Apart from using well a large sample that met strict criteria, the researchers followed rigorous methods, for instance by preregistering their study before data collection and employing “open science” practices such as making their data and analyses publicly available.

Head of Department, Institute of Psychology 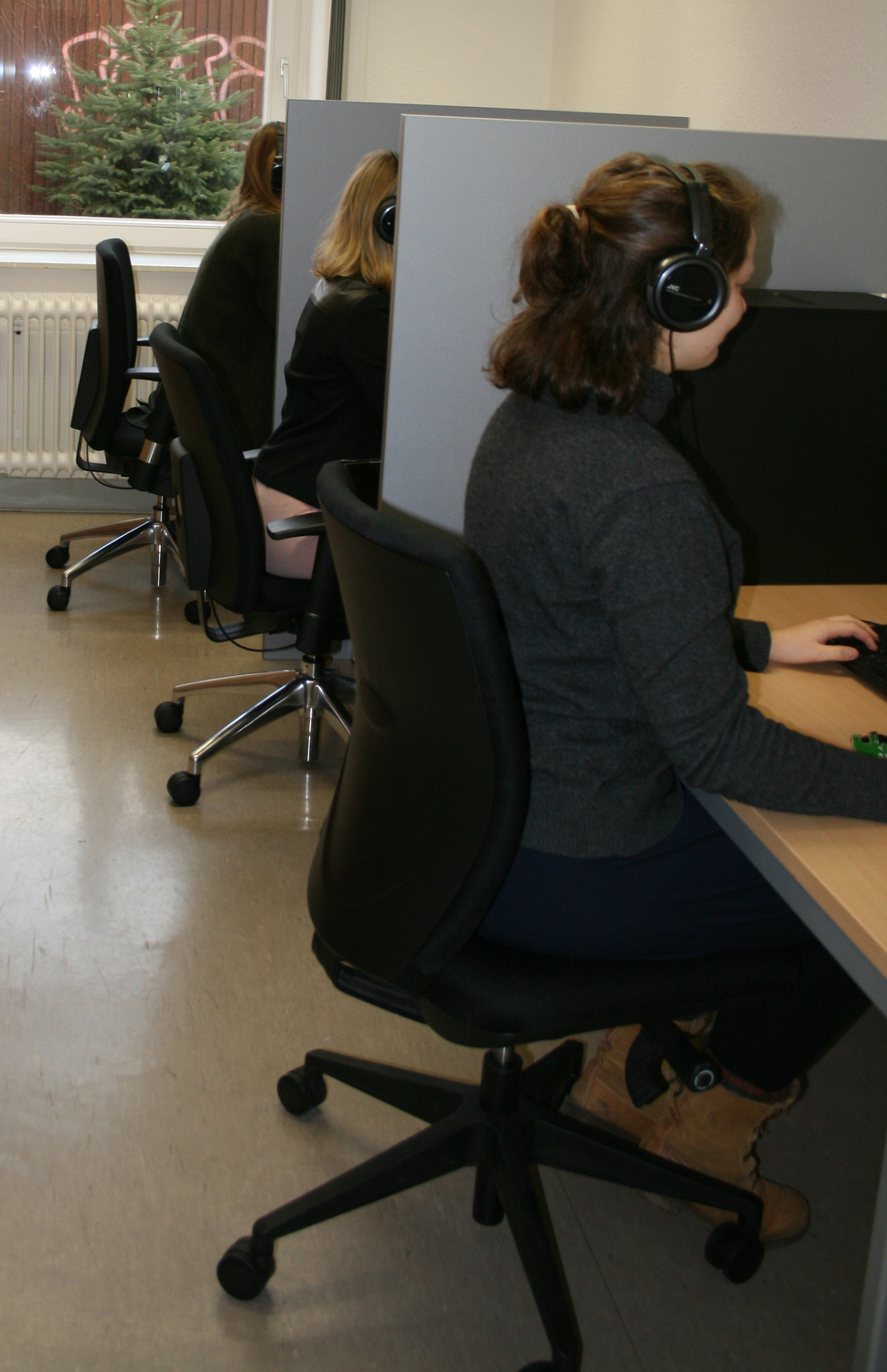 On four separate occasions, participants watched videos of a different man getting to know a woman and rated the men on attractiveness for a short- or long-term relationship, focussing on the men’s behaviour. 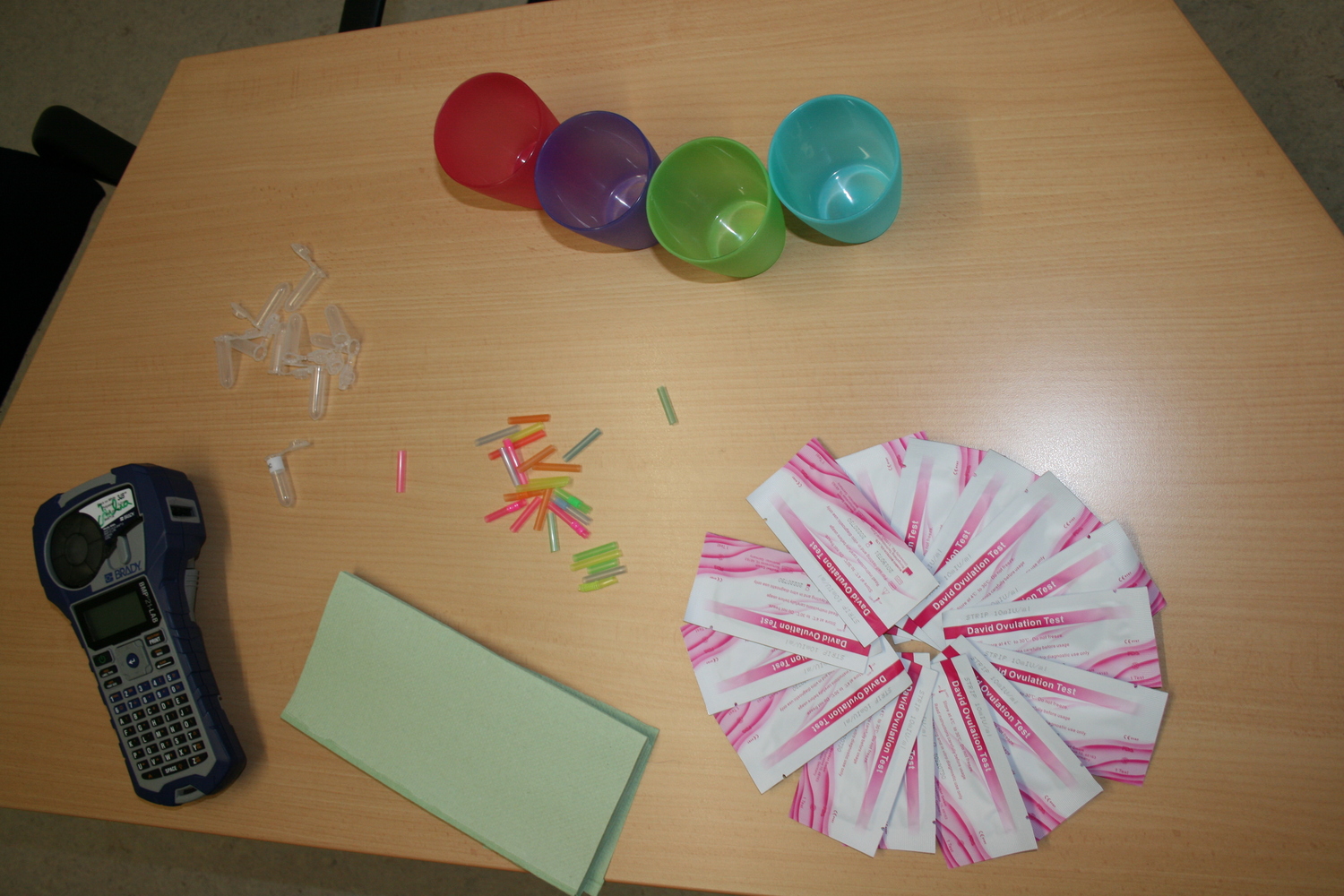 To test whether women’s preferences for certain behaviours differed according to their fertility, the researchers used saliva analysis to analyse hormone levels and highly sensitive urine ovulation tests to pinpoint the ovulation date. 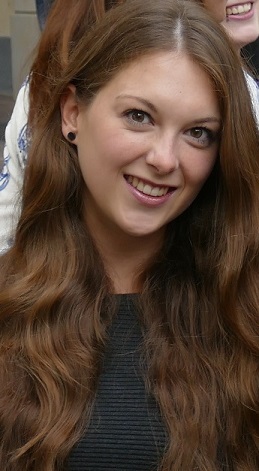