Groundwater is the largest source of freshwater, one of the world’s most precious natural resources and vital for crops and drinking water. It is found under our very feet in the cracks and pores in soil, sediments and rocks. Now an international research team led by the University of Göttingen has developed the first global computer model of groundwater flow into the world’s oceans. Their analysis shows that 20% of the world’s sensitive coastal ecosystems - such as estuaries, salt marshes and coral reefs - are at risk of pollutants transported by groundwater flow from the land to the sea. The research was published in Nature Communications.

The researchers quantified groundwater flow in coastal regions worldwide by combining a newly designed computer model code with a global data analysis of topography, groundwater replenishment and characteristics of the layers of rock below the surface. Their results show that although the flow of fresh groundwater is very low, it is highly variable. This means that for small areas of the coastline, the flow is high enough to act as an important source of freshwater. However, when polluted or carrying an excess of nutrients due to human activity, this actually poses risks to sensitive coastal ecosystems.

The new results question earlier claims that fresh groundwater flow influences the carbon, iron and silica budget of the oceans as a whole. However, the local effects of groundwater flow along coastlines are important. Groundwater provides a fresh water resource that has been and is still essential in many places around the world. Although this is still poorly understood, the mixing of fresh groundwater and seawater may support local ecosystems that are adapted to slightly salty water. The largest negative effect on coastal ecosystems comes from nutrients such as nitrogen and pollutants, which people have introduced on the land, and which then seeps towards the coast. It may take years or even decades to flow to the sea where it will then affect coastal marine ecosystems.

As first author, Dr Elco Luijendijk, University of Göttingen Department of Structural Geology and Geodynamics, says, “We very much hope these new results and the data our model has revealed will motivate follow-up from more detailed studies. It is important to monitor and understand the effects of fresh groundwater flow on coastal ecosystems, especially in regions that have so far not been studied in detail, such as large parts of South America, Africa and southern Asia and many tropical islands.”

Department of Structural Geology and Geodynamics 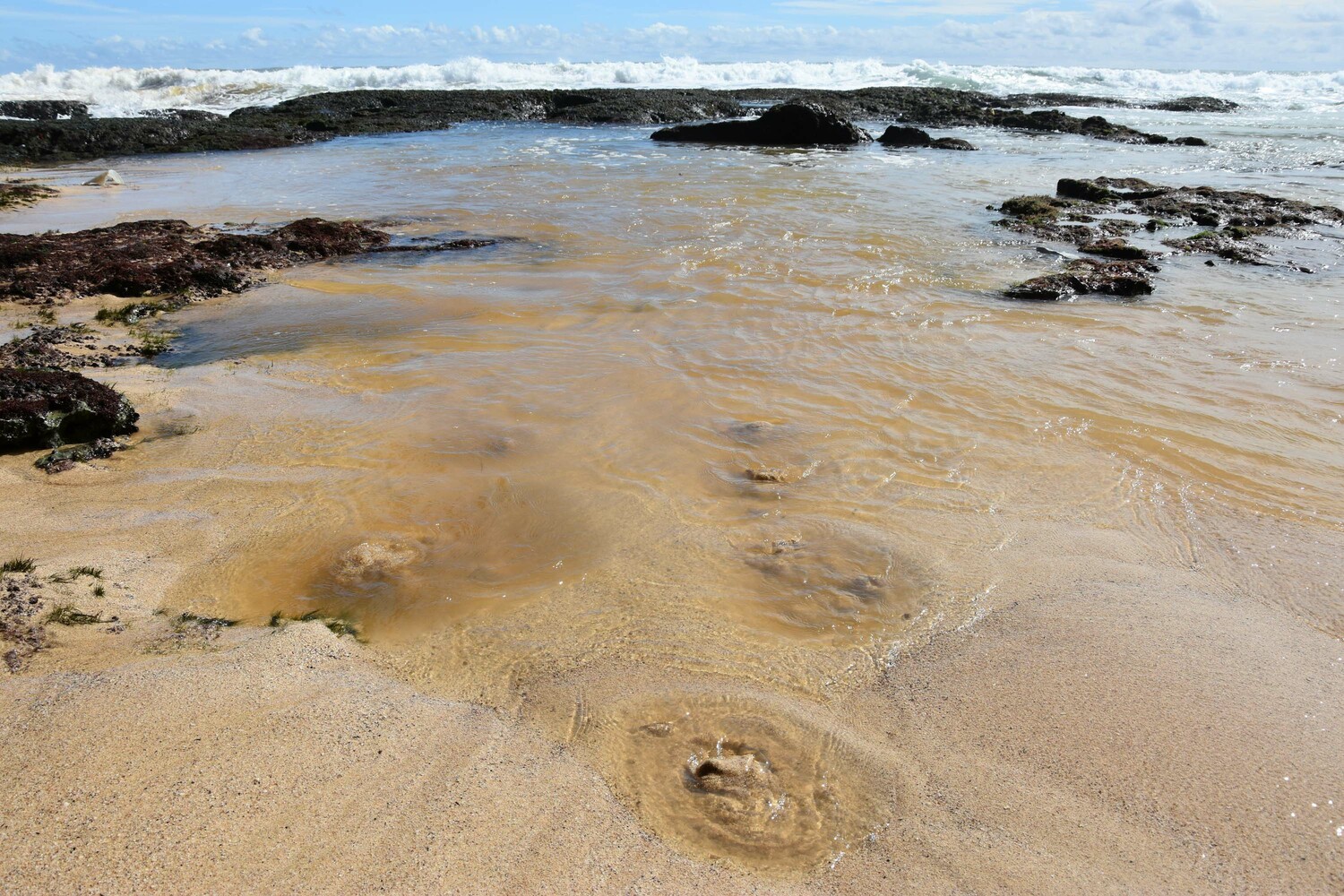 Fresh groundwater bubbling up at the coastline in Gunung Kidul, Java, Indonesia. The results highlight that abundant groundwater discharge like this spot is only found a small proportion of the world’s coastlines. 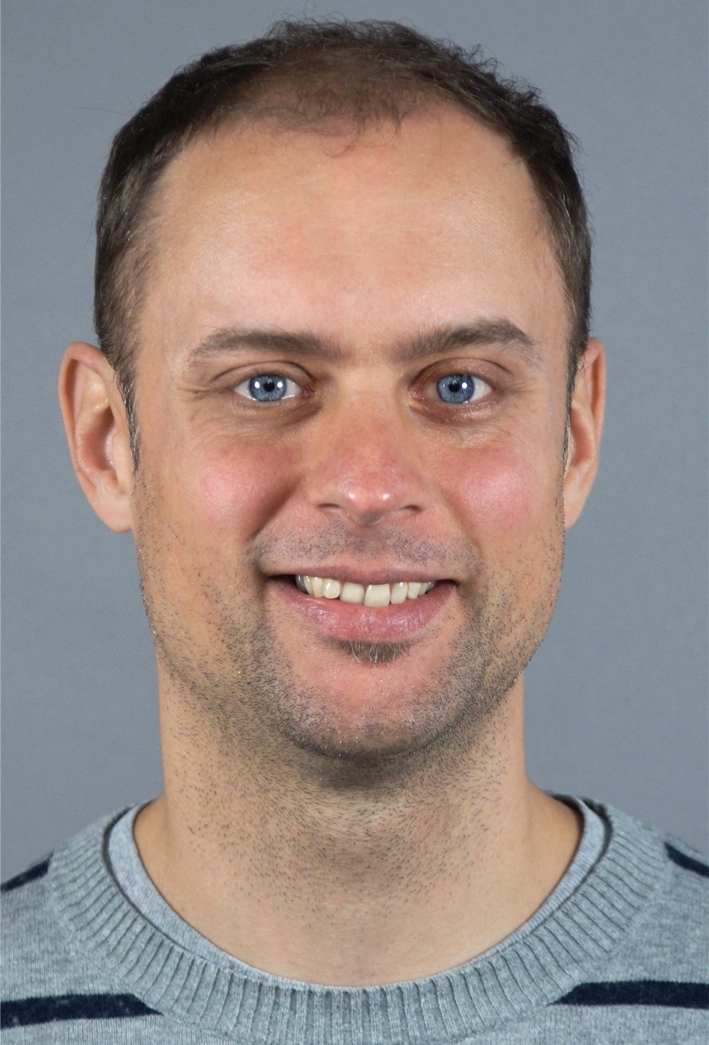