The number of confirmed cases for the novel coronavirus disease COVID-19 officially issued by countries and widely commented on by national and international media outlets dramatically understates the true number of infections, a recent report from the University of Göttingen suggests. Dr Christian Bommer and Professor Sebastian Vollmer from Göttingen University have used estimates of COVID-19 mortality and time until death from a recent study published in The Lancet Infectious Diseases to test the quality of official case records. Their data shows that countries have only discovered on average about 6% of coronavirus infections and the true number of infected people worldwide may already have reached several tens of millions. Their study is available online at www.uni-goettingen.de/vollmer.

Insufficient and delayed testing may explain why some European countries, such as Italy and Spain, are experiencing much higher casualty numbers (relative to reported confirmed cases) than Germany, which has detected an estimated 15.6% of infections compared to only 3.5% in Italy or 1.7% in Spain. Detection rates are even lower in the United States (1.6%) and the United Kingdom (1.2%) – two countries that have received widespread criticism from public health experts for their delayed response to the pandemic.

In sharp contrast to this, South Korea appears to have discovered almost half of all its SARS-CoV-2 infections. The authors estimate that on 31 March 2020, Germany had 460,000 infections. Based on the same method, they calculate that the United States had more than ten million, Spain more than five million, Italy around three million and the United Kingdom around two million infections. On the same day the Johns Hopkins University reported that globally there were less than 900,000 confirmed cases, meaning that the vast majority of infections were undetected.

Sebastian Vollmer, Professor of Development Economics at the University of Göttingen, says, “These results mean that governments and policy-makers need to exercise extreme caution when interpreting case numbers for planning purposes. Such extreme differences in the amount and quality of testing carried out in different countries mean that official case records are largely uninformative and do not provide helpful information.” Christian Bommer adds: “Major improvements in the ability of countries to detect new infections and contain the virus are urgently needed.” 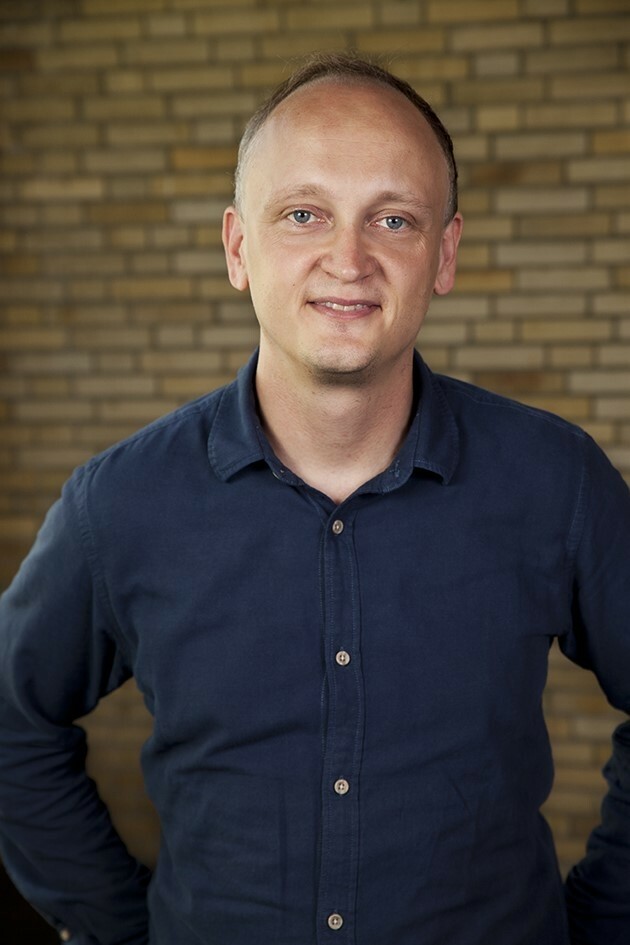 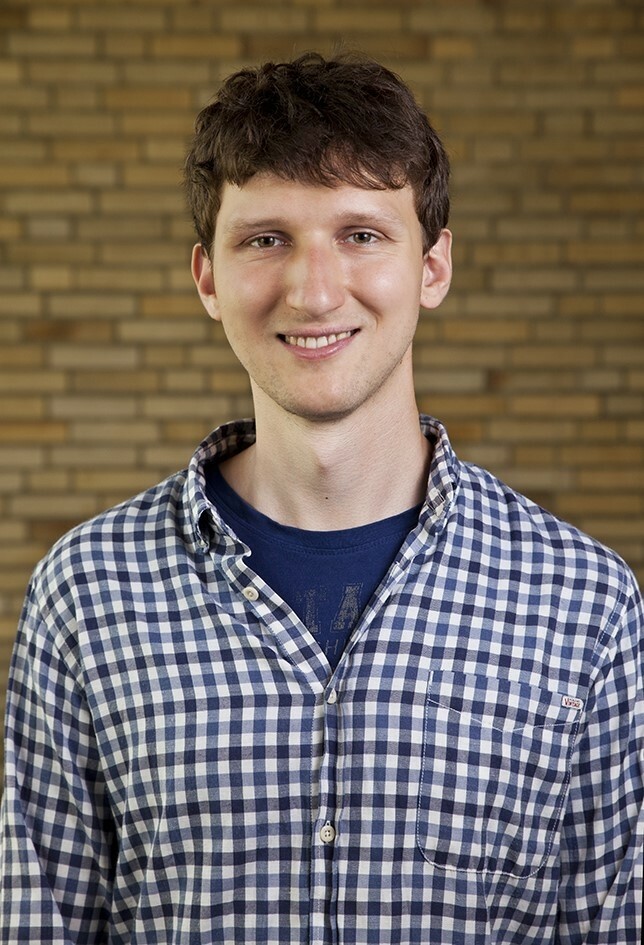