Snow, which accumulates in many mountainous regions in winter and melts in spring and summer, makes a significant contribution to the supply of irrigation water in many river basins. The observed change in the climate is affecting the amount and timing of snowmelt. In a global study, an interdisciplinary research team led by the Ohio State University and including agricultural scientists from the University of Göttingen has investigated how a warming of 2 or 4°C would affect the supply of water from snowmelt to irrigation areas. The results were published in the journal Nature Climate Change.

It has been shown that water from snowmelt makes an important contribution to the supply of irrigation water in many irrigation areas in Central Asia, the Himalayas, the western USA and the southern Andes. In the period 1985-2015, more than 50% of the global irrigation water requirement for barley was met by snowmelt in the months of March-May, and this was also the case for cotton in the months of May and June. With warming, the share of irrigation water supply from snowmelt decreases in almost all snowmelt-dependent areas, e.g. from 33% to 18% in the San Joaquin Basin in California, from 38% to 23% in the Colorado Basin and even from 29% to 9% in the Po Basin in northern Italy. Other areas strongly affected by such changes are the Rhône valley basin in Switzerland and France, the Ebro basin in Spain and the Amu Darya basin in Central Asia.

"The considerable reduction in water availability from snowmelt during the period when irrigation should occur does not necessarily mean that we will inevitably be affected by water shortages and crop failure if the temperature rises by 4°C," says Professor Stefan Siebert from the University of Göttingen, Department of Crop Sciences, who was involved in the study. "Rather, we show that adaptations through alternative water supply options such as groundwater use, construction of reservoirs or inter-basin water transfers will be necessary. The study thus makes an important contribution to identifying where such adaptation measures are particularly needed to limit the impact of reduced snowmelt on the supply of irrigation water.”

Professor Siebert made a significant contribution to the study by calculating the monthly irrigation water requirements of the different crop species. The other co-authors conduct research at US universities, namely Ohio State University, University of California Irvine, University of California Merced, University of Idaho, Dartmouth College, Lamont-Doherty Earth Observatory of Columbia University Palisades and Colorado State University. The study was supported by the Foundation for Food and Agriculture Research (US), the National Science Foundation (US) and the German Federal Ministry of Education and Research. 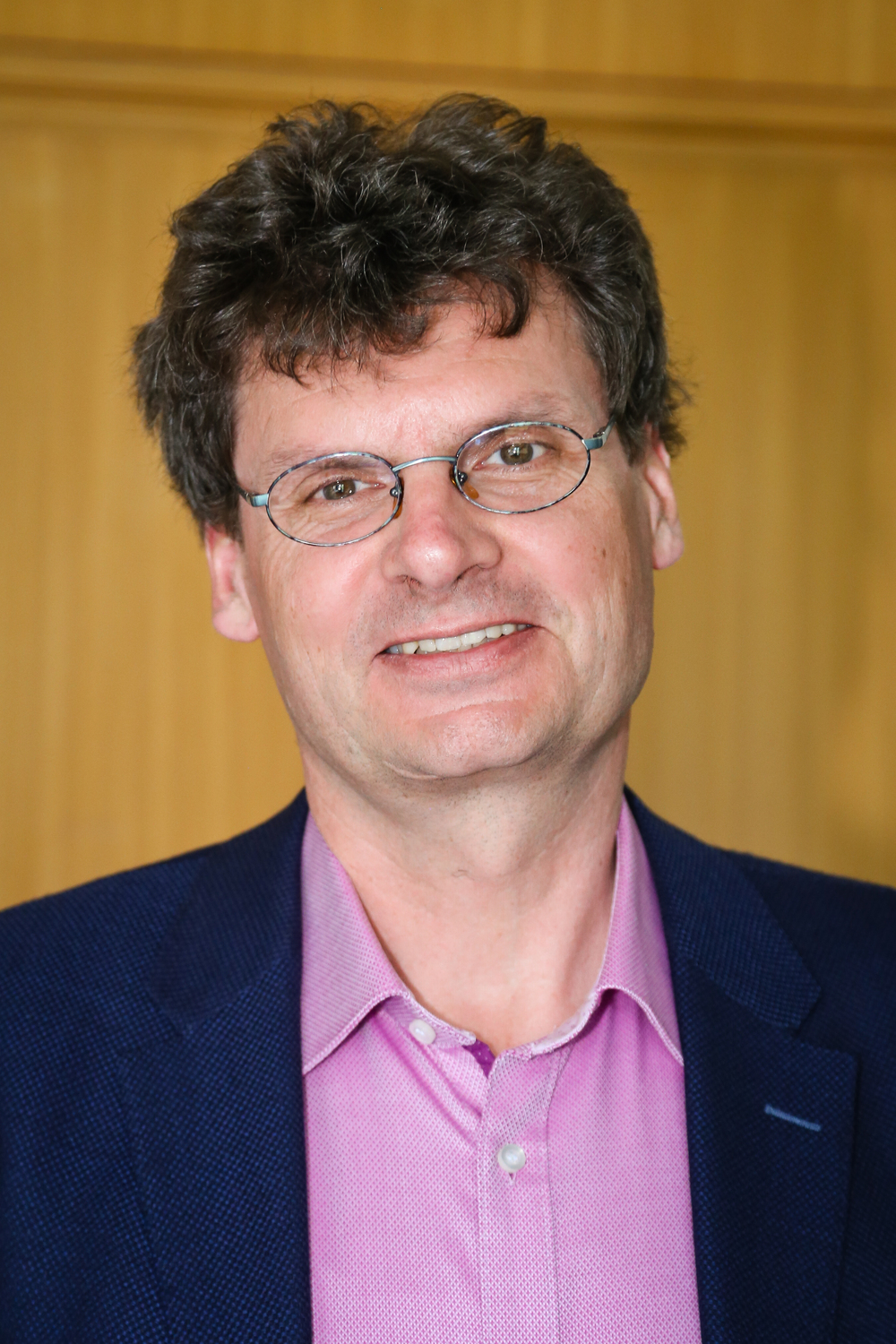