Plant breeding has considerably increased agricultural yields in recent decades and thus made a major contribution to combating global hunger and poverty. At the same time, however, the intensification of farming has had negative environmental effects. Increases in food production will continue to be crucial for the future because the world population and demand continue to grow. A recent study by the University of Göttingen shows that new plant breeding technologies - such as genetic engineering and gene editing - can help to increase food production whilst being more environmentally friendly. The results have been published in the journal Applied Economic Perspectives and Policy.

For the study, the agricultural economist Professor Matin Qaim from the University of Göttingen evaluated 50 years’ worth of research from around the world. Since the 1960s, there has been a “Green Revolution”: high-yielding varieties of wheat, rice and maize have been developed and widely cultivated, especially in Asia and Latin America. As a result, crop yields tripled, which not only increased farmers’ incomes, but also improved ordinary consumers’ access to food. However, the high yields were accompanied by intensive use of chemical fertilizers and pesticides. In addition, developments concentrated on a small number of cereal species, which led to a reduction in agricultural diversity.

“Cereals are cheap sources of calories, which explains why hunger has been significantly reduced in recent decades,” explains Qaim. “Unfortunately, the Green Revolution was less successful in combating widespread micronutrient deficiency. This requires a more balanced diet and more diversity in agricultural production with more beans, vegetables, fruit and other locally adapted species.”

New molecular breeding technologies can help modify plants to produce higher yields. In addition, plants can be bred to require less fertilizer and pesticides because they make better use of soil nutrients and are more resistant to disease, pests and extreme weather conditions. The new technologies can also speed up the breeding of new traits, enabling faster adaptation to climate change. “Even though new methods like CRISPR were only invented a few years ago, they have already been used successfully in many different crops. The methods are relatively simple and inexpensive, so even small laboratories can use them to improve local species. This is an important step towards greater diversity,” says Qaim.

Genetically modified organisms (GMO) have been grown for about 25 years but remain controversial, especially in Europe. Although these varieties are classified as safe in scientific studies, there is still widespread public concern about possible health and environmental risks. To a large extent, these concerns are related to the fact that GMOs contain genes introduced from other species.  “The low public acceptance has led to high regulatory hurdles that are not scientifically justified and seriously slow down the development of the technology,” explains Qaim. Gene-editing methods are different because they usually do not transfer foreign genes. In principle, the targeted changes in the plant’s DNA could occur naturally. “The problem is that the regulatory authorities in Europe treat plants developed using gene editing in the same way as genetically modified plants where foreign genes are introduced. This fuels public fears and prevents the further development and use of the technology in agriculture. Unfortunately, the European attitude has far-reaching implications for many poor countries, especially in Africa, where new agricultural technologies are particularly important for small farms,” says Qaim. “We urgently need a different and more evidence-based public discourse about new breeding technologies, because they can make an important contribution to sustainable agriculture and food security.” 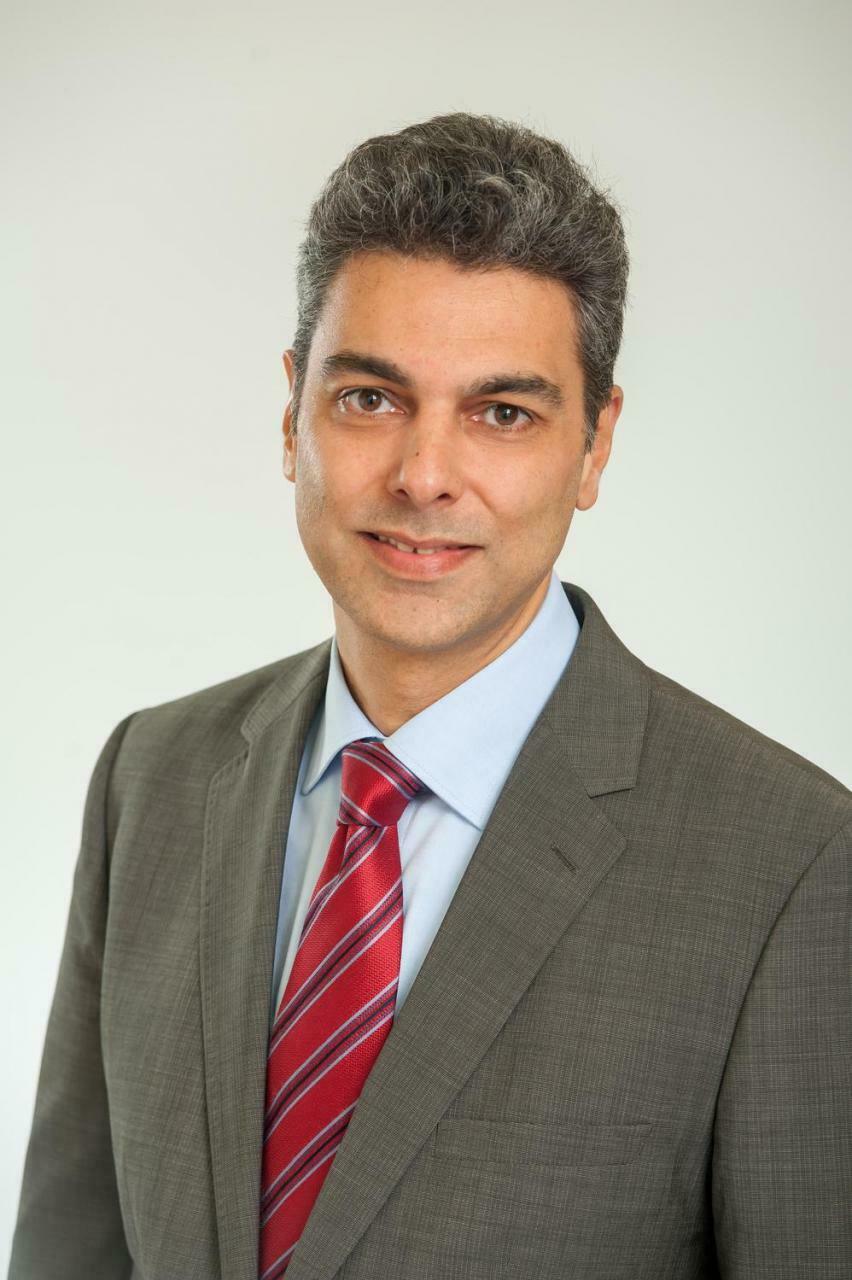