Press release: Local food crops can feed less than a third of the world's population

"The results show that food has to be transported over long distances almost everywhere to ensure the supply to the population and maintain their current diets," says Siebert. "Trade or transport restrictions, for example as a result of an epidemic, could be risky, lead to hunger or force the population in the affected areas to change their diets.” 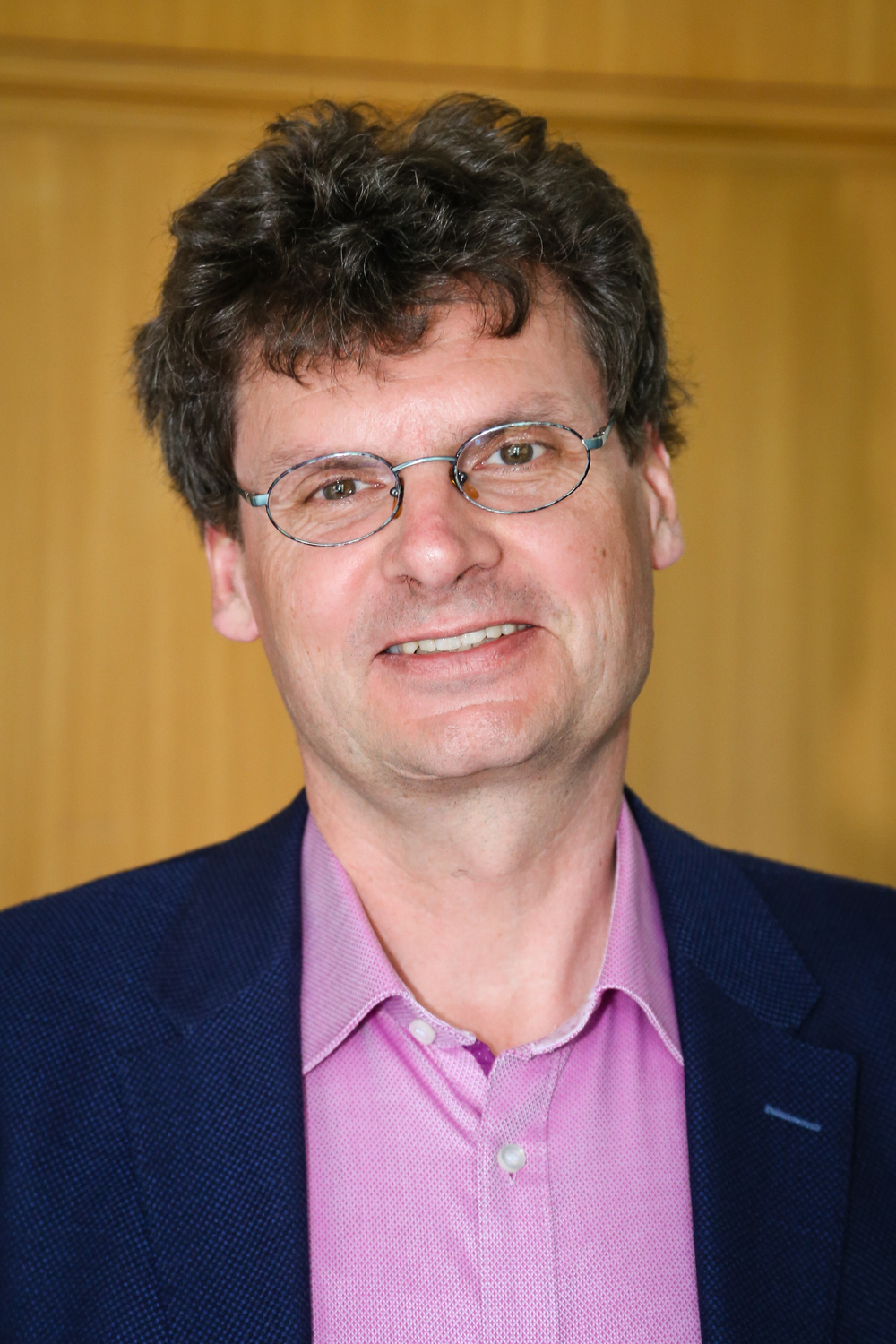