Patrick Weigelt, an early career researcher in the field of biodiversity, macroecology, and biogeography at the University of Göttingen, will receive the Leopoldina Early Career Award 2020 presented by the Commerzbank Foundation. The prize is endowed with €30,000. The National Academy of Sciences Leopoldina honors him for developing biodiversity databases and for his research on plant biodiversity.

Weigelt is investigating plant species on islands and how humans contribute to their spread outside their areas of origin. Due to the coronavirus pandemic, the official award ceremony is scheduled for September 2021 on the occasion of the Leopoldina's Annual Assembly themed "Biodiversity and the Future of Variety".

As a biodiversity researcher and biogeographer, Weigelt investigates plant species diversity on islands and analyzes the changes over time on a regional and global level. In his studies, he researches how island characteristics such as climate, size, isolation, geology, and sea level fluctuations influence plant diversity and species composition. Weigelt's further research concerns humans' influence on the distribution of plant species outside their areas of origin, for example, through man-made climate change.

He combines ecological and biogeographical research with the development of new methods of data processing. "His work has given a decisive impetus to biodiversity research and, as one of the world's leading scientists in the development of biodiversity databases, Weigelt is making an important contribution to the research of possible solutions to the global biodiversity crisis," reads the jury's laudation.

During his doctorate, Weigelt devoted himself to developing the "GIFT database" (Global Inventory of Floras and Traits), which comprises information on more than 300,000 plant species. It contains data on regional species composition and functional species characteristics as well as on geographical, climatic, and socio-economic conditions on-site. This database is an important tool for improving research on the distribution, development and conservation of plant diversity. Together with an international team, Weigelt also developed the first worldwide database ("Global Naturalized Alien Flora", GloNAF) that contains information on the global distribution and origin of alien plant species.

Weigelt, born in 1983, studied biological diversity and ecology at the University of Göttingen, where he also received his PhD in 2013. Subsequently, he worked for one and a half years as a postdoctoral researcher at the Chair of Systemic Conservation Biology. Since 2015 he is a senior scientist in the Department of Biodiversity, Macroecology and Biogeography at the University of Göttingen. 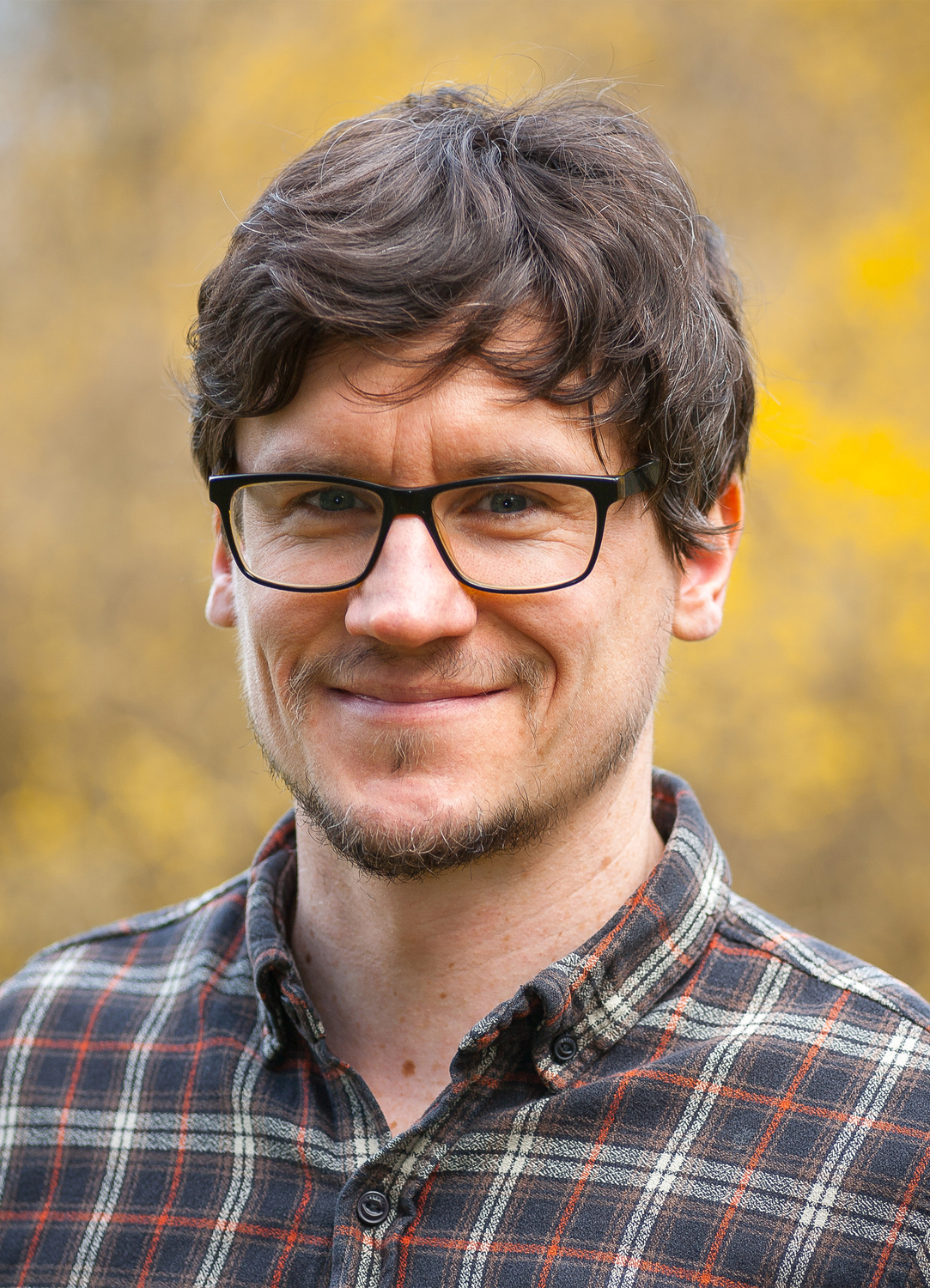