The aim of the EU Nitrates Directive is to reduce nitrates leaking into the environment in order to prevent pollution of water supplies. The widely accepted view is that this will also help protect threatened plant species which can be damaged by high levels of nutrients like nitrates in the soil and water. However, an international team of researchers including the Universities of Göttingen, Utrecht and Zurich, has discovered that many threatened plant species will actually suffer because of this policy. The results were published in Nature Ecology and Evolution.

Nitrogen, in the form of nitrates, is an important nutrient for plant species. However, an overabundance can harm plant biodiversity: plant species that thrive on high levels of nitrates can displace other species adapted to low levels. "Despite this, it is not enough simply to reduce the level of nitrates," says co-author Julian Schrader, researcher in the Biodiversity, Macroecology and Biogeography Group at the University of Göttingen. “Such a policy can even backfire and work against the protection of threatened plant species if other nutrients are not taken into account.” 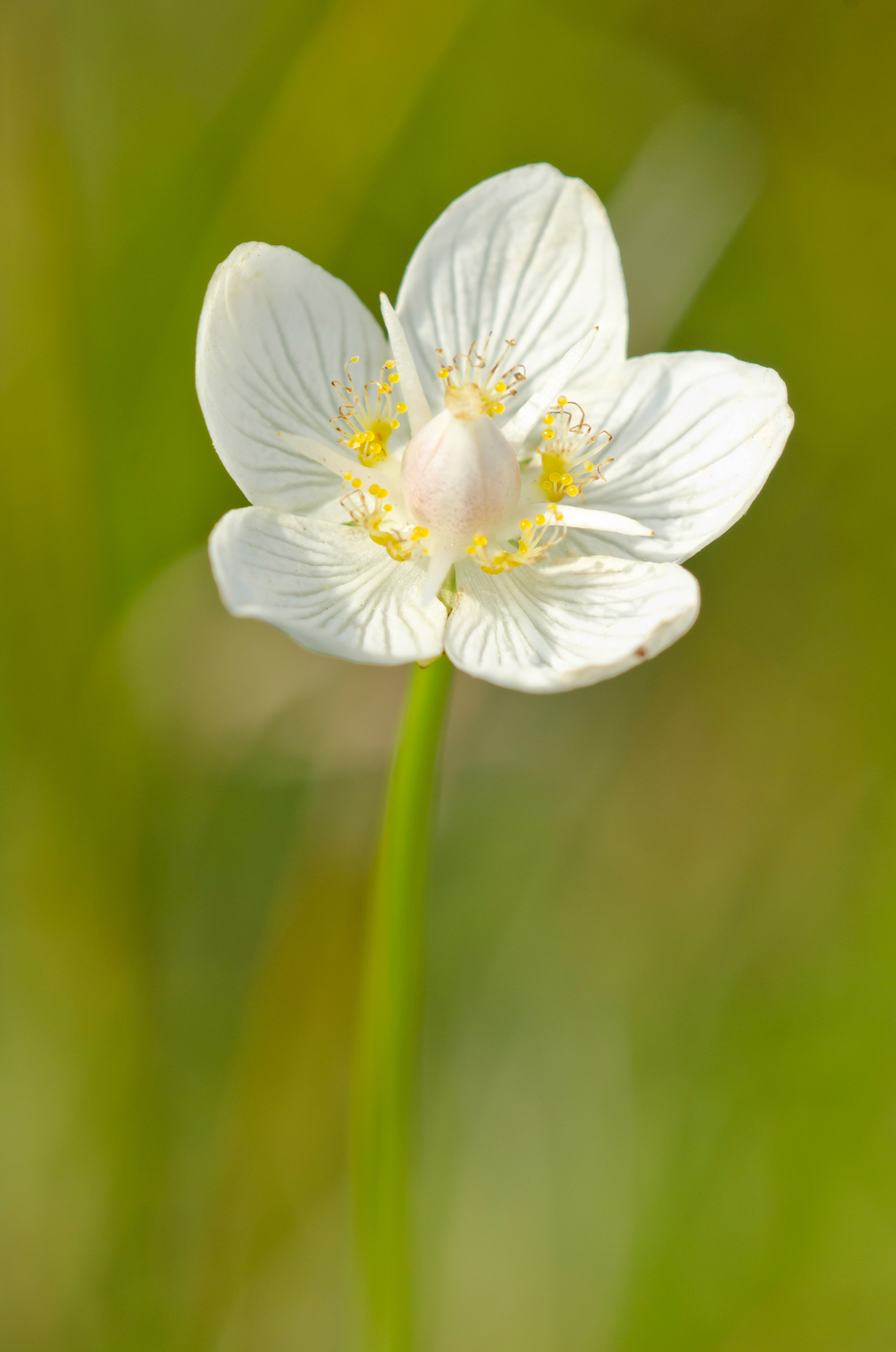 This flowering plant parnassia paulstris is one of the threatened species that was researched as part of the project. 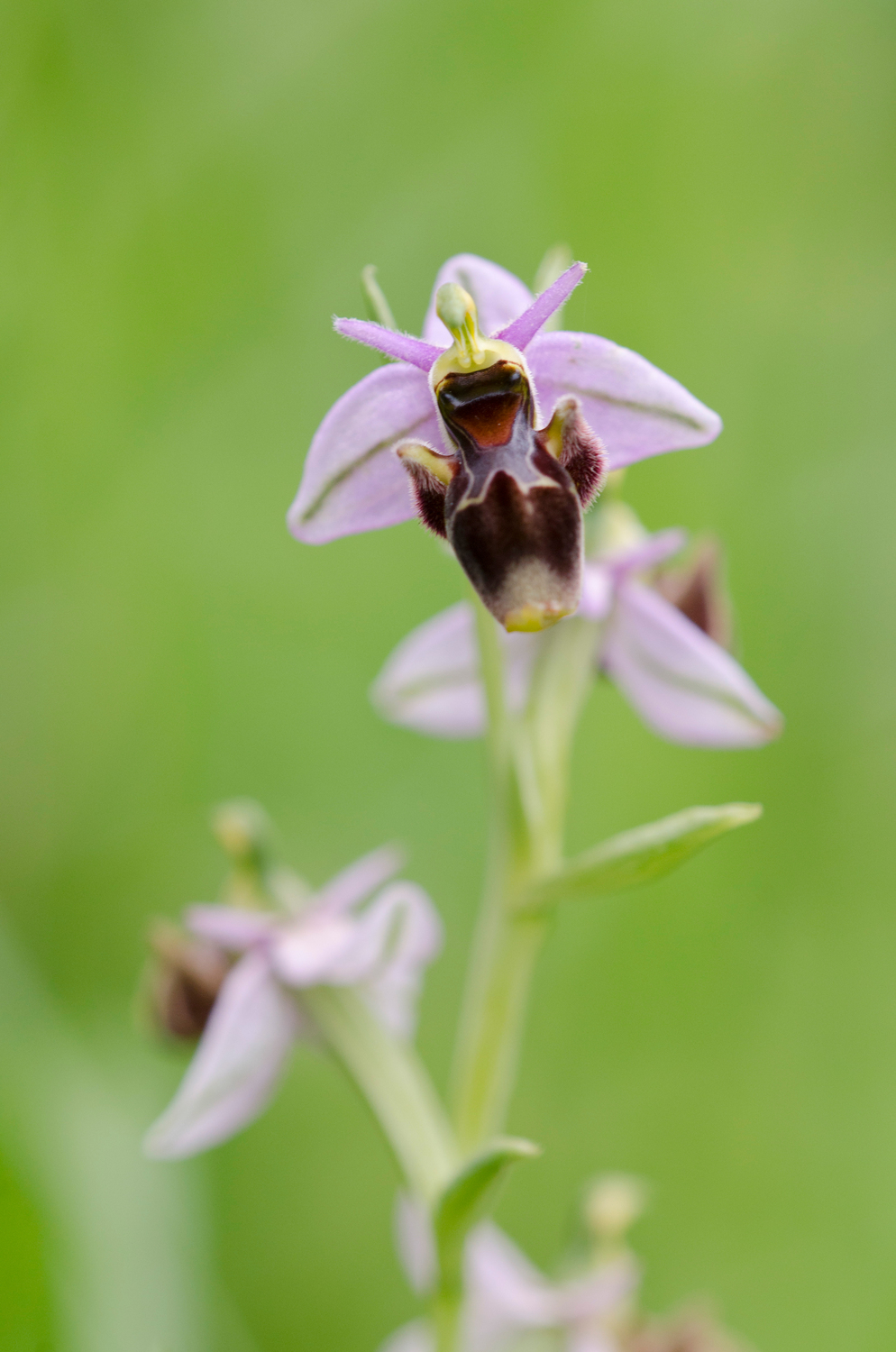 Ophrys scolopax is a type of orchid - one of the threatened species that was included in the dataset for the study looking at the effects of lower nitrate concentrations in comparison with phosphate concentrations. 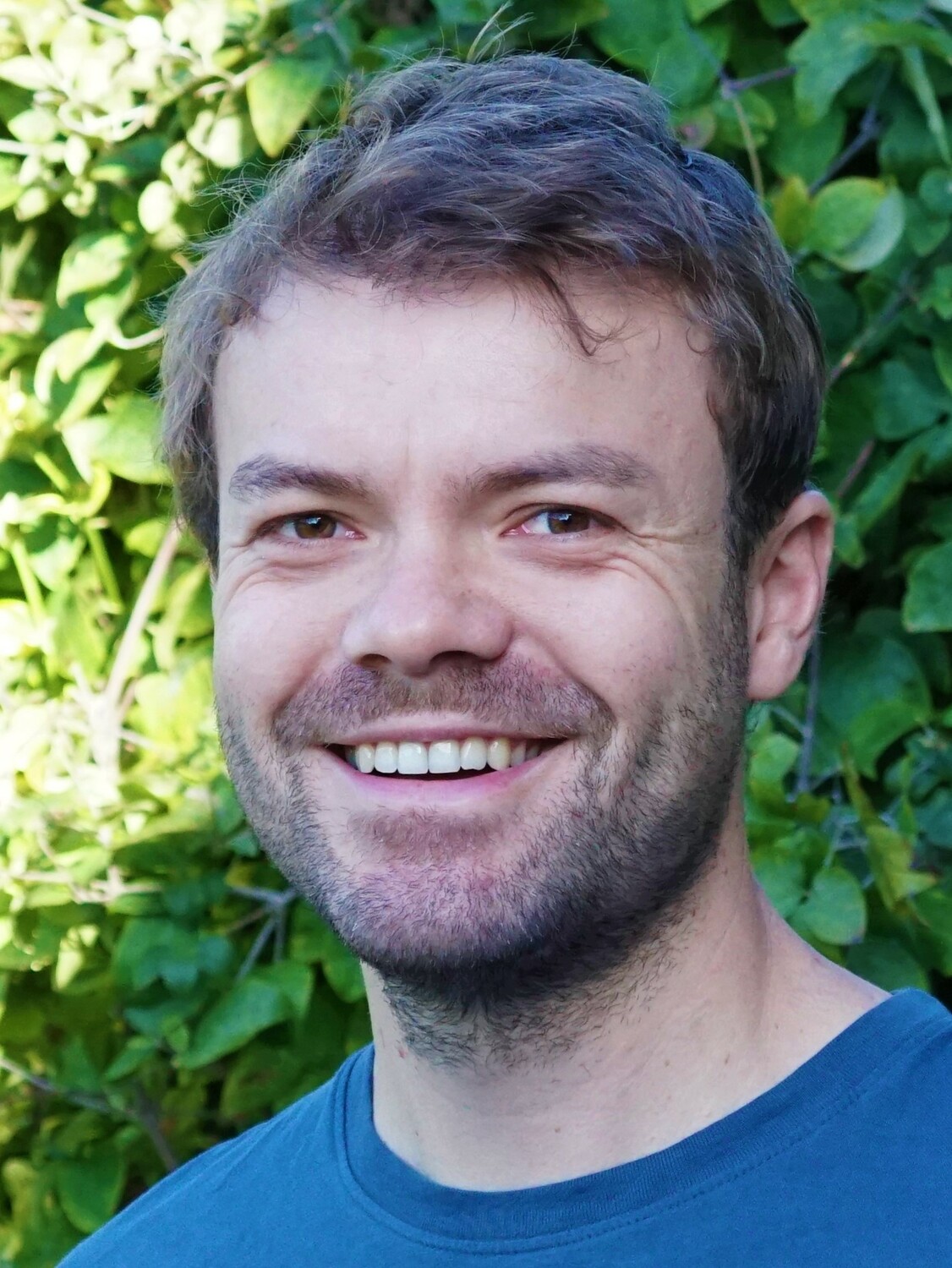