The University of Göttingen was once again successful in the competition for the most highly endowed German research award: Physicist Dr. Jan Huisken, nominated by the University of Göttingen, has been awarded an Alexander von Humboldt Professorship. The professorship, financed by the Federal Ministry of Education and Research, is endowed with approximately five million euros over five years.

Huisken will in future contribute to research at the Cluster of Excellence Multiscale Bioimaging: From Molecular Machines to Networks of Excitable Cells (MBExC) in Göttingen. The physicist is a pioneer of so-called “smart and gentle” microscopy, considered a co-founder of modern light-sheet microscopy, and a world leader in the field of multiscale imaging. For his work, he has already been awarded the Gold Medal for Light Microscopy 2017 by the Royal Microscopical Society and the Lennart Nilsson Prize 2020 from the Karolinska Institutet. In recent years, Huisken has contributed significantly to the development of quantitative imaging approaches in modern biology. His light sheet microscopy technique is widely used worldwide.

"We are extremely pleased that the Alexander von Humboldt Foundation has awarded Jan Huisken a Humboldt Professorship," says University President Professor Reinhard Jahn. "As an internationally renowned expert in the fields of physics and multiscale biology, he is an enrichment for the University, the entire Göttingen Campus, and for the Cluster of Excellence and its research strength.”

Huisken, who was born in Göttingen, will strengthen the research program of the Cluster of Excellence MBExC, which uses a unique interdisciplinary approach to study the disease-relevant functional units of electrically active heart and nerve cells, from the molecular to the organ level. "With his innovative approaches in the field of imaging, Jan Huisken is excellently suited to extend the analyses beyond the nano- and microscale, thus closing the gaps between the different scales, at the cellular and cell network level in the heart and brain," explains MBExC spokesperson Professor Tobias Moser, who prepared Huisken's nomination together with MBExC researchers.

"His engagement will be significant for the progress of the Cluster of Excellence, and an important prerequisite for positioning Göttingen as a science location for further competition within the framework of the Excellence Strategy," says Professor Wolfgang Brück, Chair of the Executive Board, and Dean of the University Medical Center Göttingen (UMG).

Huisken's professorship for Multiscale Biology will be attached to the Faculty of Biology and Psychology, which, together with the UMG, is a mainstay of activities in the neurosciences and molecular biosciences on the Göttingen Campus. "By introducing concepts and methods from physics, mathematics and artificial intelligence, Jan Huisken will also strengthen the link to the Faculty of Physics," says Professor Rolf Daniel, Dean of the Faculty of Biology and Psychology. "In addition, his international experience and multidisciplinary scientific excellence will enhance teaching and research training on the Göttingen Campus."

Jan Huisken, born in 1974, studied physics at the Universities of Göttingen and Heidelberg. During his doctorate in Heidelberg, which he completed at the University of Freiburg in 2004, he explored optical traps and high-resolution fluorescence microscopy. Mainly focusing on multidimensional light sheet microscopy and its application in life sciences, he laid the foundation for multiscale 3D microscopy for imaging organs in living animals. As a postdoctoral fellow at the University of California in San Francisco, he concentrated on cardiovascular morphogenesis and function in zebrafish, and made his breakthrough as an international microscope developer with a microscope that he built himself. From 2010 to 2016, Huisken was an independent group leader at the Max Planck Institute of Molecular Cell Biology and Genetics in Dresden. Since 2016, he has been group leader and director of the Department of Medical Engineering at the renowned Morgridge Institute for Research at the University of Wisconsin in Madison, USA.

Dean of the Faculty of Biology and Psychology 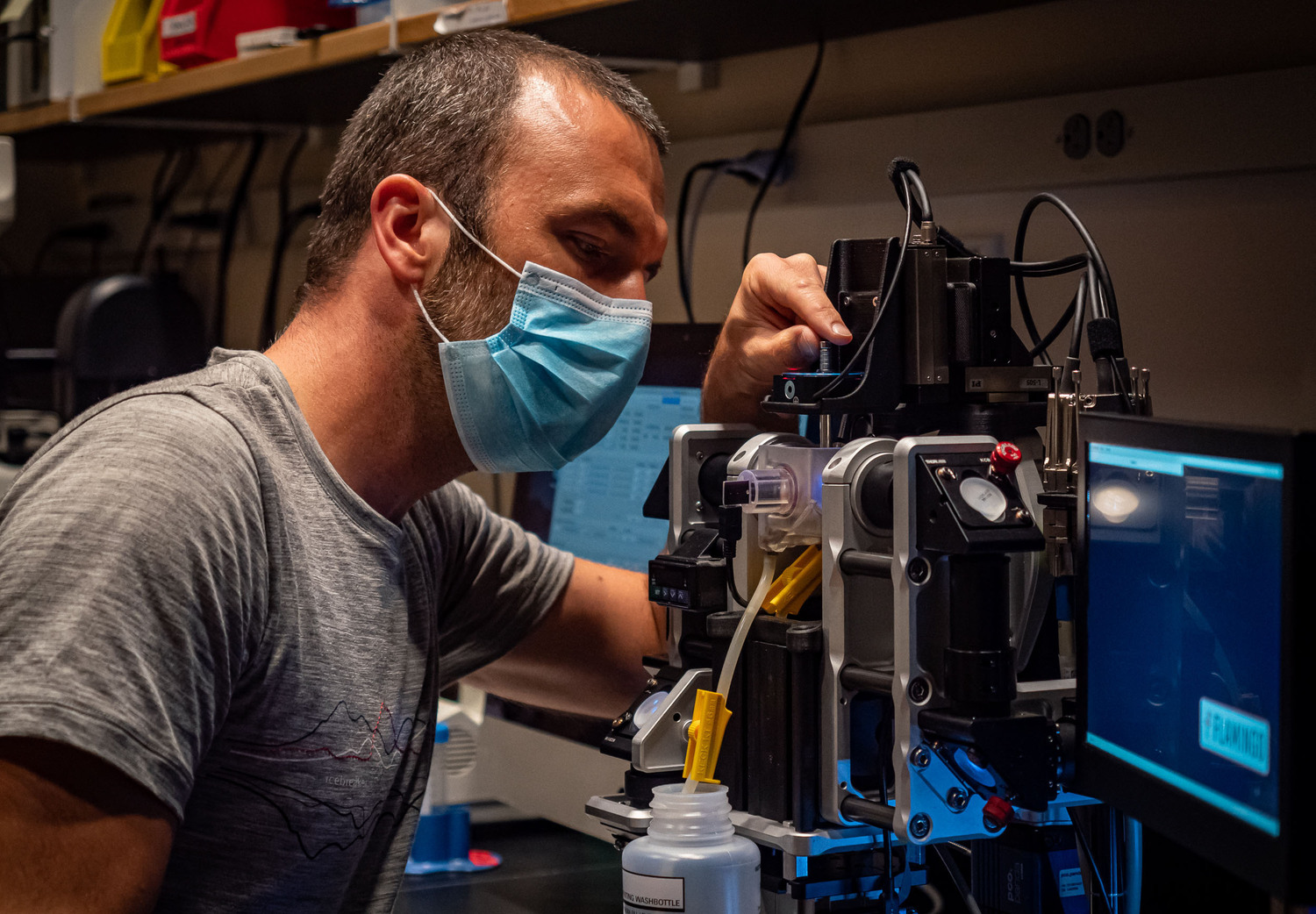 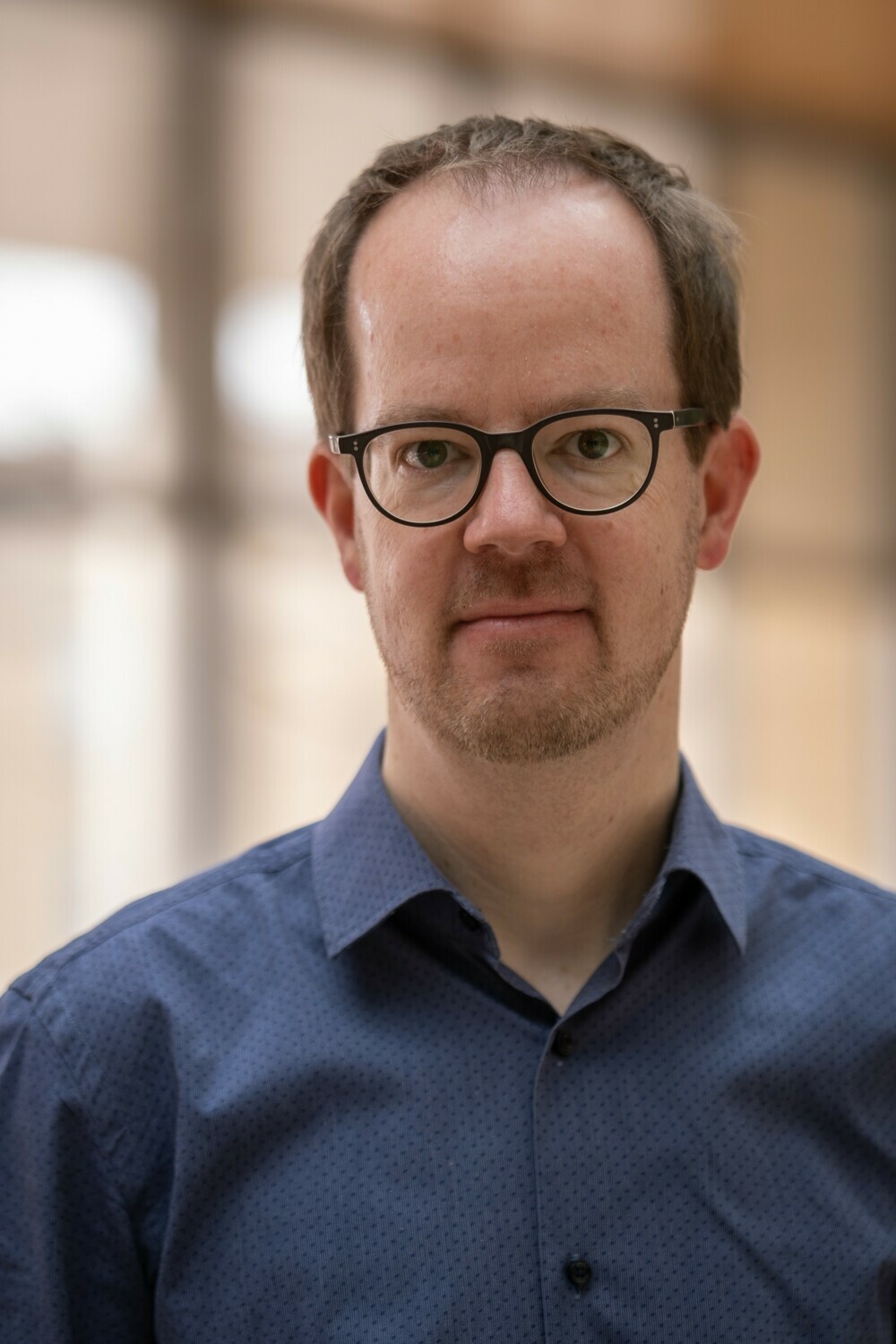 Nominated by the University of Göttingen for an Alexander von Humboldt Professorship: Dr. Jan Huisken.