Press release: The smell of cooperation

Despite their reputation, rats are surprisingly sociable and actually regularly help each other out with tasks. Researchers at the Universities of Göttingen, Bern and St Andrews have now shown that a rat just has to smell the scent of another rat that is engaged in helpful behaviour to increase his or her own helpfulness. This is the first study to show that just the smell of a cooperating individual rat is enough to trigger an altruistic and helpful response in another. The research was published in the Proceedings of the Royal Society B.

It is well known that rats will help each other out. What the researchers wanted to know was whether the rat’s odour during this behaviour had any effect on another rat’s helpfulness. They therefore carried out a series of tests to study the importance of the scent of a rat while making cooperative decisions. The rats being studied could choose to help another rat by pulling a platform containing a reward towards the other rat’s cage. This provided food for the other rat but did not have any immediate benefit for them personally. The researchers then provided the test rats either with the smell of a rat that was being helpful to another rat in a different room or with the smell of a rat that was not engaged in helpful behaviour. The researchers were surprised to find that just the scent of a rat engaged in helpful behavior was enough to illicit helpful behaviour in the other.

Dr Nina Gerber from the Wildlife Sciences at the University of Göttingen, who led the research, says: “Test rats increased their own helping behaviour when they were presented with the smell of a helpful rat. Remarkably, this holds true even though they did not experience this helpful behaviour themselves.” She goes on to say, “Furthermore, such a ‘smell of cooperation’ depends on the actual activity of helping and is not connected to an individual rat. There isn’t a “special smell” for certain nice rats: the same individual can release the scent of being helpful or not, depending solely on their behaviour.”

The researchers concluded that physical cues – such as smell – might be even more important for rats to encourage cooperation than actual experiences. Gerber adds, “Even though people do not seem to rely on communication through scent in the way rats do, some studies indicate that scent is key for finding partners, or that smelling certain chemicals can increase trust in others. Whether there is such a ‘smell of cooperation’ in humans, however, would be an interesting question for future studies.” 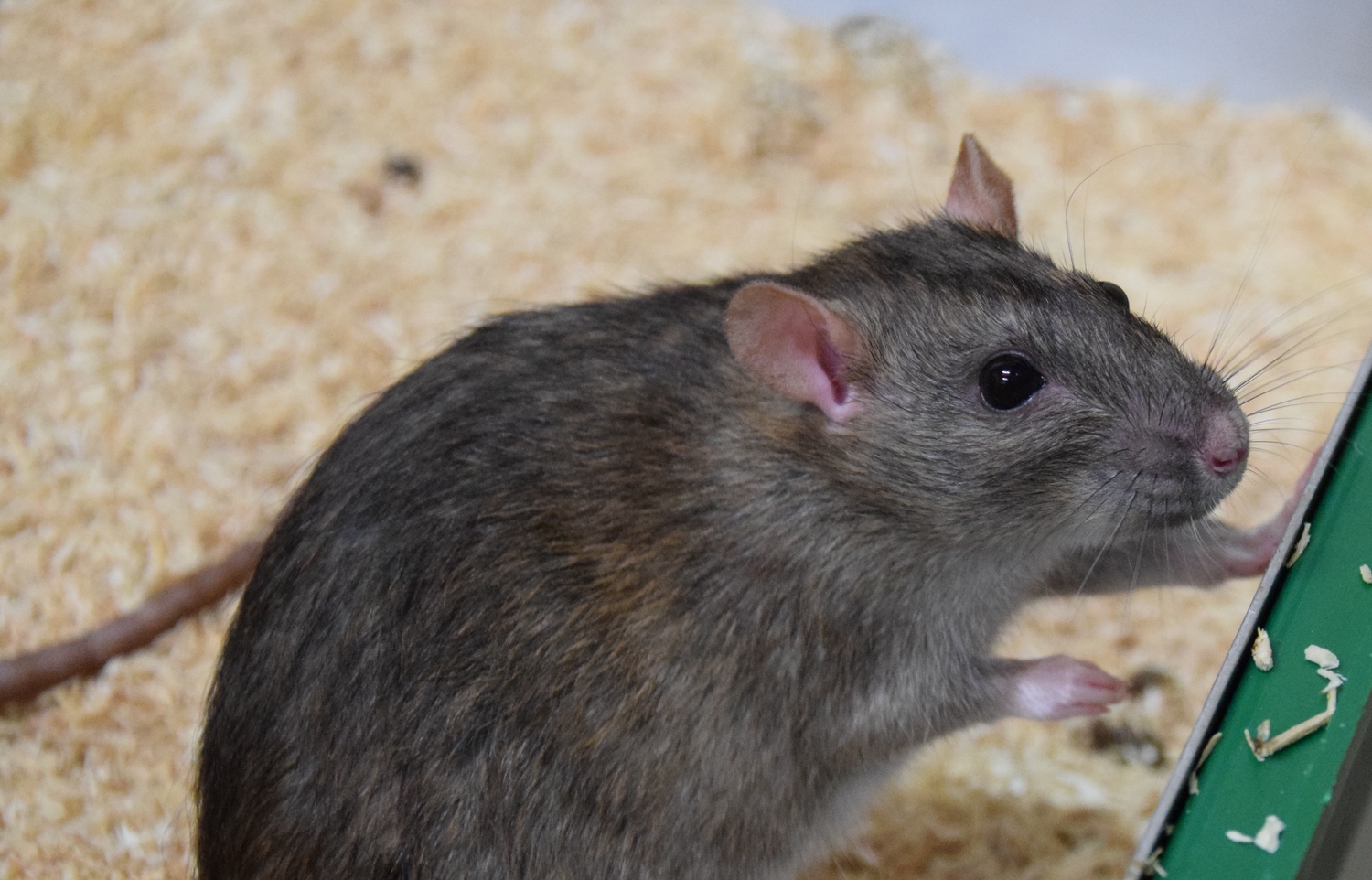 Norway rats (Rattus norvegicus), like most species of rat, are very sociable and cooperate to help each other out 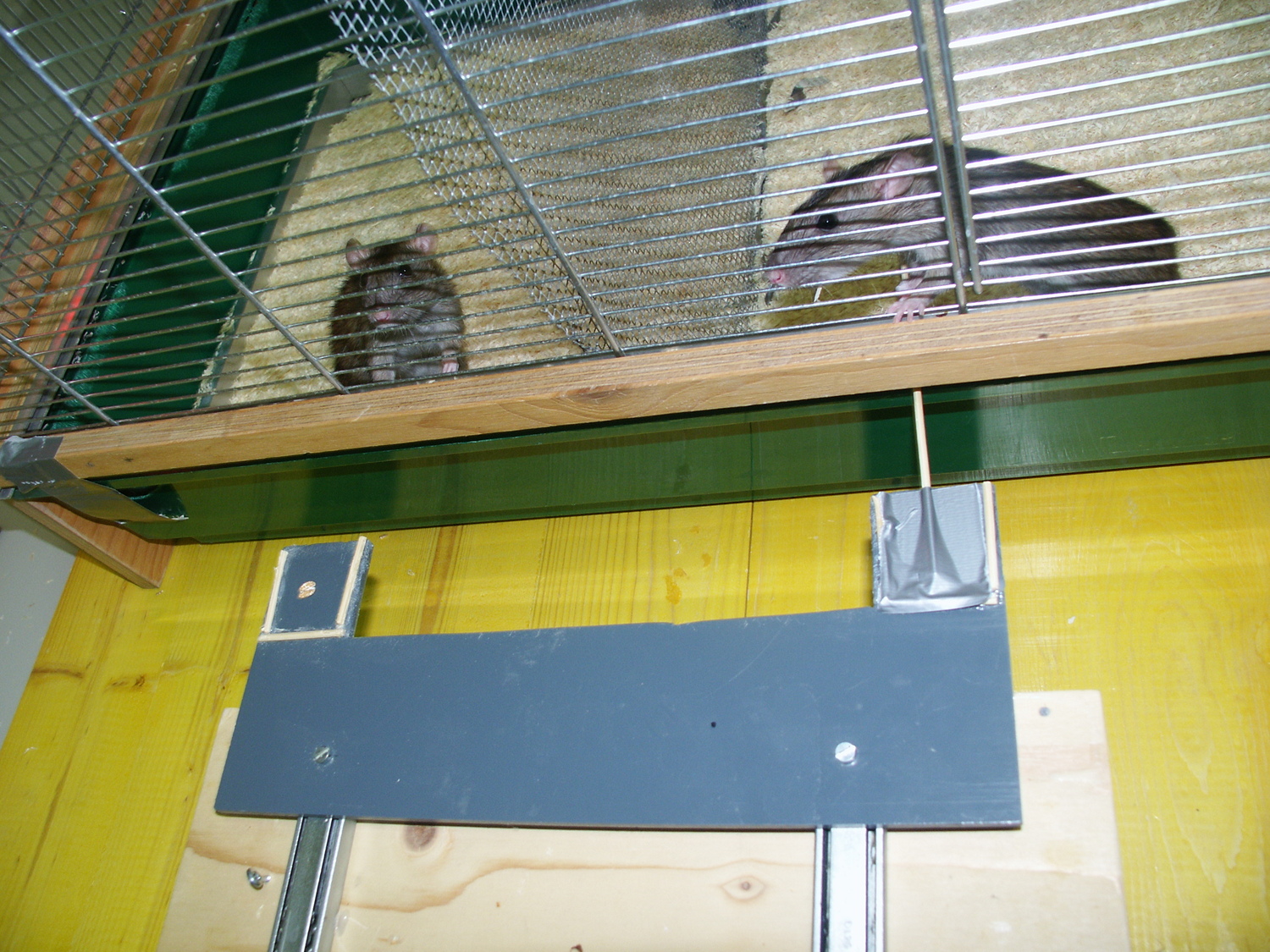 One rat (on the right) provides help by pulling the platform so the other one (on the left) can reach the treat (an oat flake in this case). The pulling rat does not get any immediate benefit from helping - she can only hope to get a favour in return later. 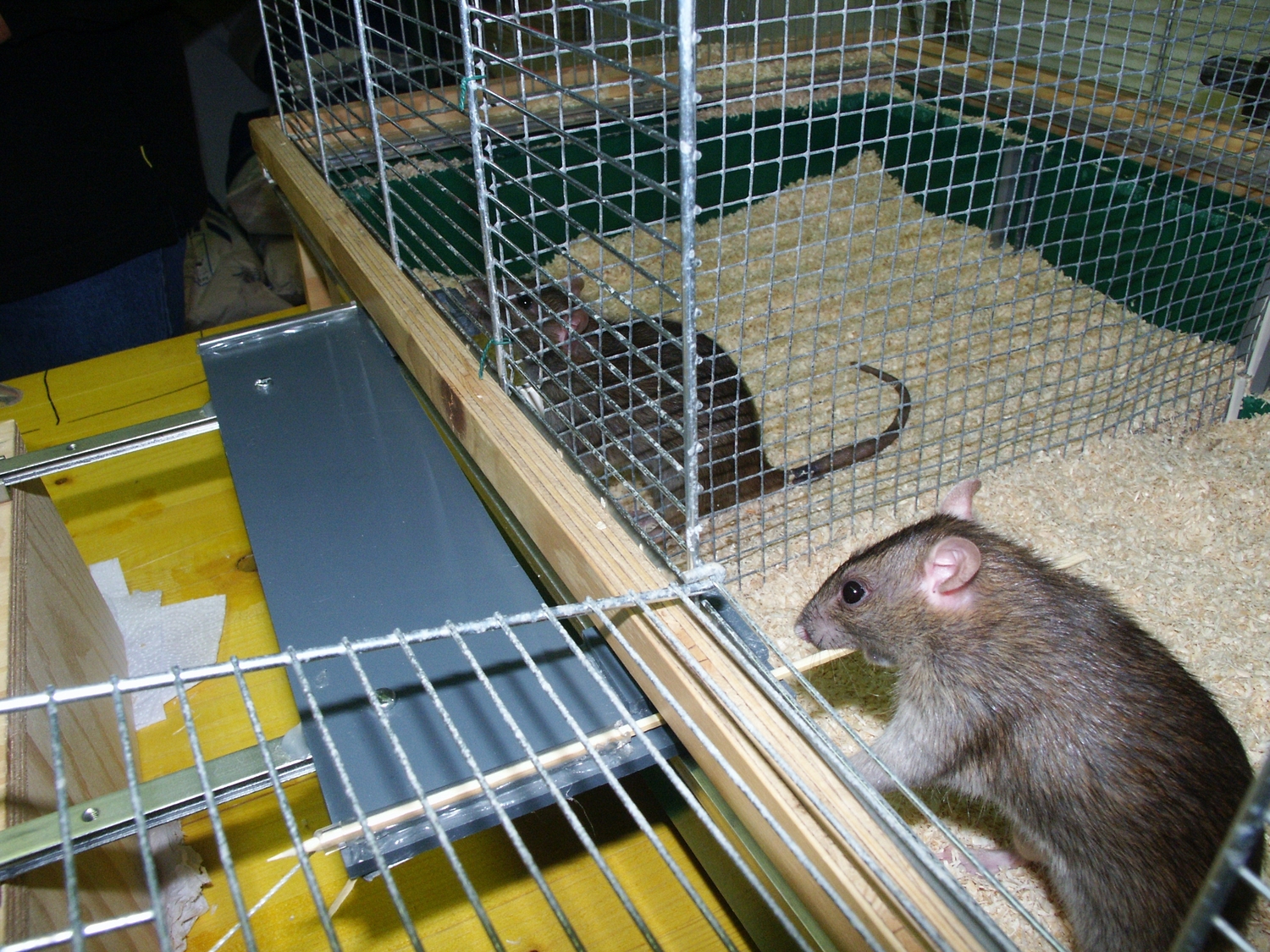 The researchers investigated what affects the helpfulness of rats 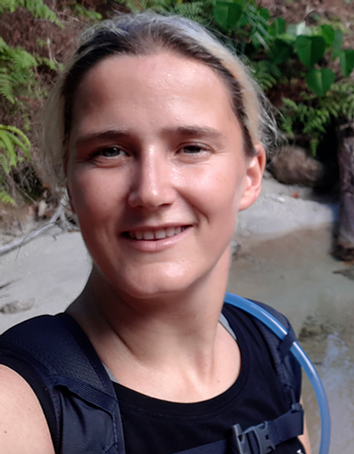