The fascinating compound eyes of insects consist of hundreds of individual eyes known as “facets”. In the course of evolution, an enormous variety of eye sizes and shapes has emerged, often representing adaptations to different environmental conditions. Scientists, led by an Emmy Noether research group at the University of Göttingen, together with scientists from the Andalusian Centre for Developmental Biology (CABD) in Seville, have now shown that these differences can be caused by very different changes in the genome of fruit flies. The study was published in the journal Molecular Biology and Evolution.

Anyone who has seen hoverflies manoeuvring through the air and, quick as a flash, changing direction, has probably witnessed a mating attempt in which the male, with breath-taking accuracy, pursues a fast-moving female. To carry out this specialised visual task, the huge compound eyes of hoverflies consist of up to 6,000 individual facets. There are special individual facets directed towards the sky that show particularly high resolution. In contrast, bark beetles, which spend most of their time burrowing inside wood, rarely rely on visual information. Hence, they have developed very small eyes with a maximum of 300 facets. "This enormous diversity is particularly impressive because previous comparative studies have shown that the development of insect eyes, and for that matter our own eyes as well, is controlled by very similar processes and genes," says Dr Nico Posnien from Göttingen University, the leader of the study. "It is especially exciting to understand how, in the face of very similar genes, such a diversity of size and shape of eyes can arise." Since many of the proteins coded by genes work together in regulatory networks to control the development of complex organs, the question arises whether similar differences in eye size are caused by changes at comparable sites within the networks. As a model for their study, the researchers used several species of the genus Drosophila, some of which we would recognise as the pesky fruit flies found in everyone’s kitchen.

A Drosophila species native to Mauritius has up to 250 facets more than a closely related species. Although the basic developmental processes are very similar in both studied species, numerous differences were found in their genomes that could explain the observed differences in eye size. Detailed analysis of eye development in both species suggests that changes in an important central node of the gene network lead to the formation of significantly larger eyes in the species native to Mauritius. "Interestingly, in similar work on other Drosophila species, changes in completely different nodes have been observed. Therefore, our data show that differences in the number of facets can be caused by very different mechanisms," summarises the first author of the study, Dr Elisa Buchberger from the University of Göttingen.

"The new data suggest that differences in the number of single eyes in different Drosophila species arose several times independently in evolution," says Dr Micael Reis. He is first author of a study published last year by the Göttingen research group. Overall, the work of the Göttingen group contributes to a better understanding of the evolution of complex organs. Some of the methods established in this research could also be applied to studies in animal and plant breeding, specifically looking for changes in the genome that influence complex traits, such as milk production or fruit size. "In a next step, we would like to understand whether the different eye sizes have an influence on vision, and find out whether they are related to the lifestyle of the different fly species," says Posnien.

Johann-Friedrich-Blumenbach Institute of Zoology and Anthropology 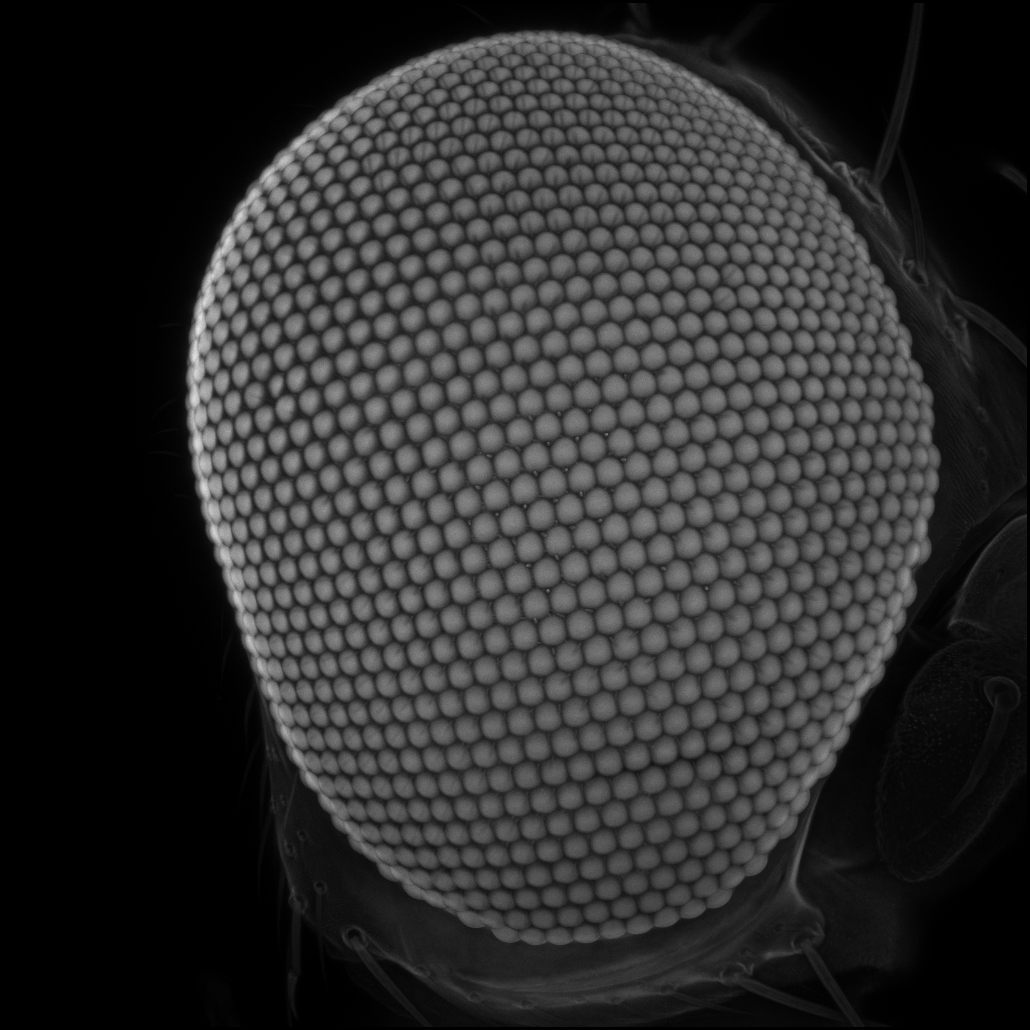 The compound eyes of insects often consist of hundreds of individual eyes. 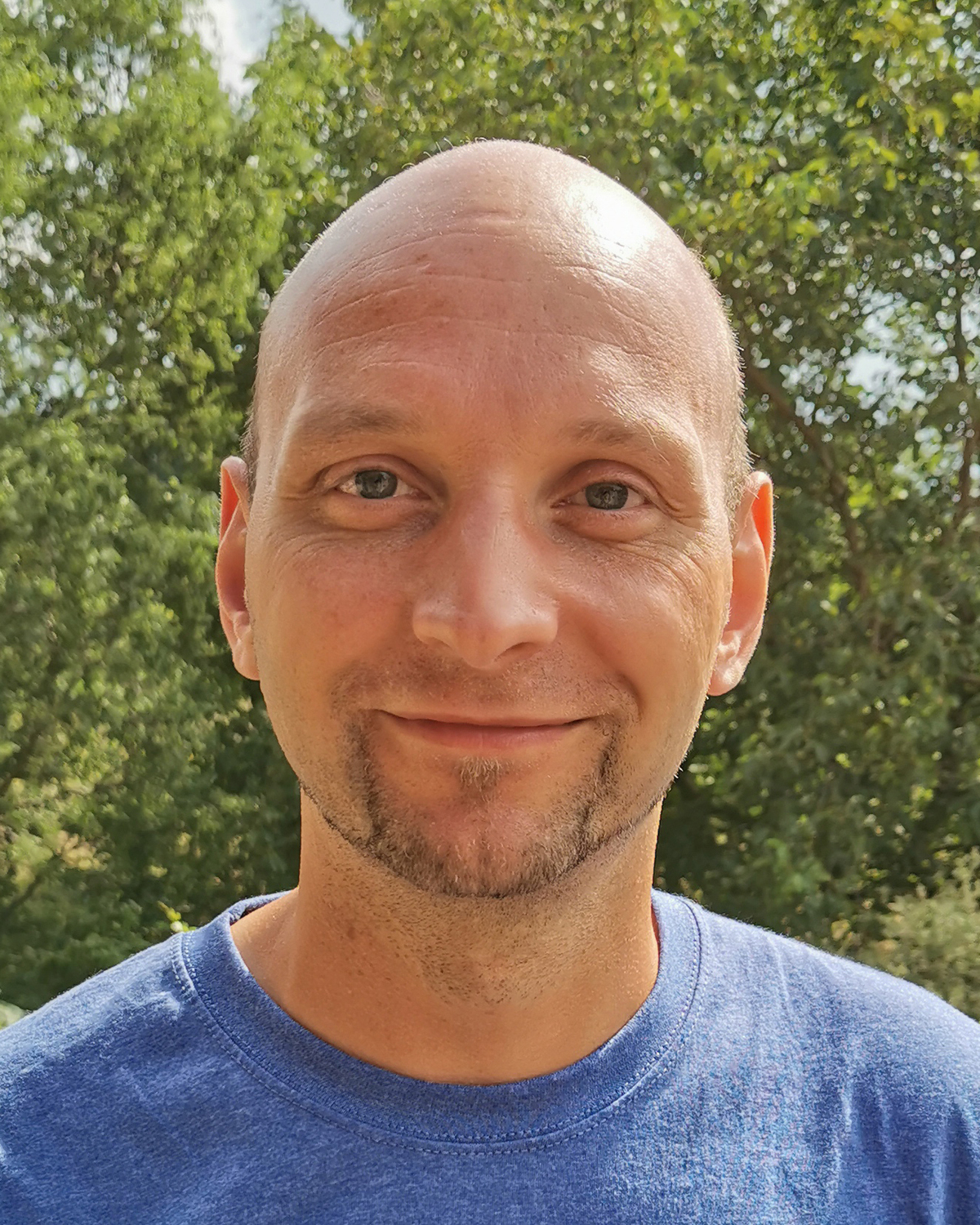