On a remote island in Papua New Guinea, an international research team including the University of Göttingen has made an important geological discovery from a garnet-rich sand. By analysing tiny “inclusions” (minerals trapped inside another mineral during its formation) in the garnet grains, they gained understanding of the recycling pathway from the surface of the Earth to deep within the upper mantle and back to the surface, due to tectonic and sedimentary processes. This cycle happens in less than around 10 million years, which for such geologic processes is a remarkably short time. The results were published in the Proceedings of the National Academy of Sciences (PNAS).

The study was conducted in a tectonically active boundary zone in Papua New Guinea, where converging tectonic plates slide toward each other with one plate moving underneath the other. During this process, rocks of the lower plate are subducted to great depth (sink into the mantle) and reached ultrahigh-pressure conditions, around 120km below the Earth’s surface. Over time, forces on the boundaries change and over millions of years, rocks may be forced back to the surface. Papua New Guinea is where the youngest ultra-high pressure rocks on Earth are exposed, ie which were forced upwards from great depths in a relatively short time. Over the course of this rock cycle, the minerals change in order to adjust to changing pressure and temperature conditions: some minerals alter, new minerals grow and some materials are trapped as inclusions within newly formed minerals. Among these inclusions, the rare mineral coesite is the most important way to record ultrahigh-pressure conditions. The coesite is protected against alteration and preserved as tiny inclusions in stable minerals like the garnet. Inclusions of graphite indicate that they originate from the surface of the Earth, while inclusions of coesite prove that the garnet subsequently visited the upper mantle and afterwards returned back to the surface, where the host rock became eroded and the garnet ended up on the beach.

Jan Schönig, Ph.D. student at the Geoscience Center of the University of Göttingen, is developing and improving a new approach for quickly identifying and imaging small inclusions found in minerals that came from weathered and eroded rocks. His project focuses on inclusions in garnet, such as coesite, which turns out to be one of the most important records to help throw light on the mysterious processes that take place when tectonic plates collide and travel deep into the Earth’s mantle, such as ultrahigh-pressure metamorphism. This technique was used to make precise measurements of the tiny mineral inclusions trapped in the garnet sand using a specialist spectrometer. "Tiny mineral inclusions are often the only witnesses of major tectonic processes. State of the art technical equipment at the Geosciences Center Göttingen enables us to efficiently analyze a great number of inclusions, and thus to reconstruct geologic processes that take place at the scale of kilometers based on information found at a microscopic level."

The international research team led by Professor Suzanne Baldwin from Syracuse University discovered that the trapped inclusions can be used to unravel the history of rock recycling processes within active plate boundary zones. Their analysis revealed the pathways and processes of the 10 million-year journey through the Earth’s crust and mantle. The results from Papua New Guinea are among the first applications of the new technique developed at University of Göttingen. Professor Hilmar von Eynatten, Geoscience Center University of Göttingen, explained, "For many years, my research has focussed on deciphering geologic processes from specific minerals in sedimentary rocks. This new method allows scientists to extend the approach to investigate tiny inclusions within these minerals and opens up a new avenue in understanding plate tectonic processes in Earth history." 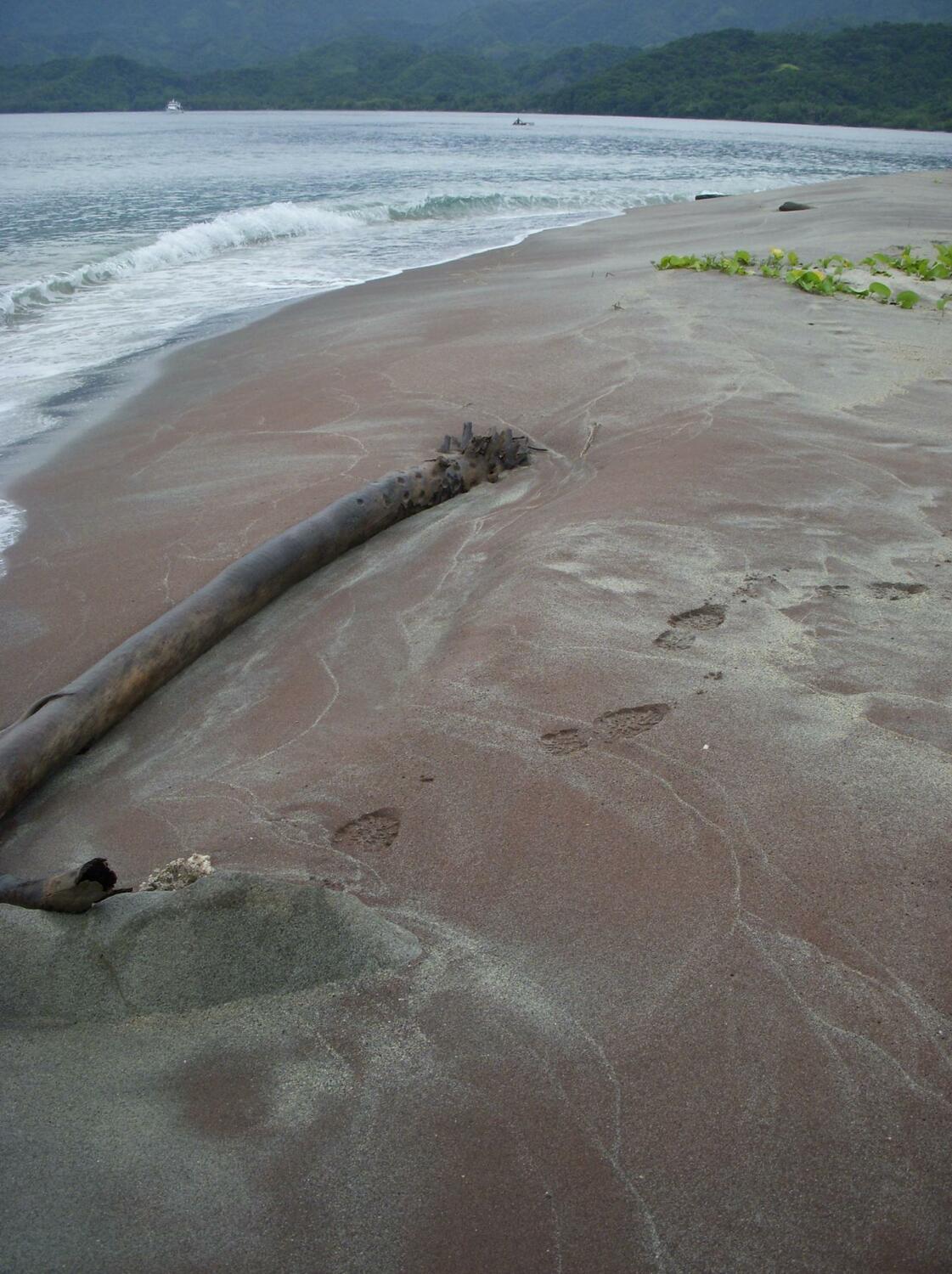 Garnet sand beach on Goodenough Island, Papua New Guinea. The garnets originate from rocks such as “gneiss” (a type of metamorphic rock formed by high-temperature and high-pressure), and are then deposited on the beach as grains of sand. 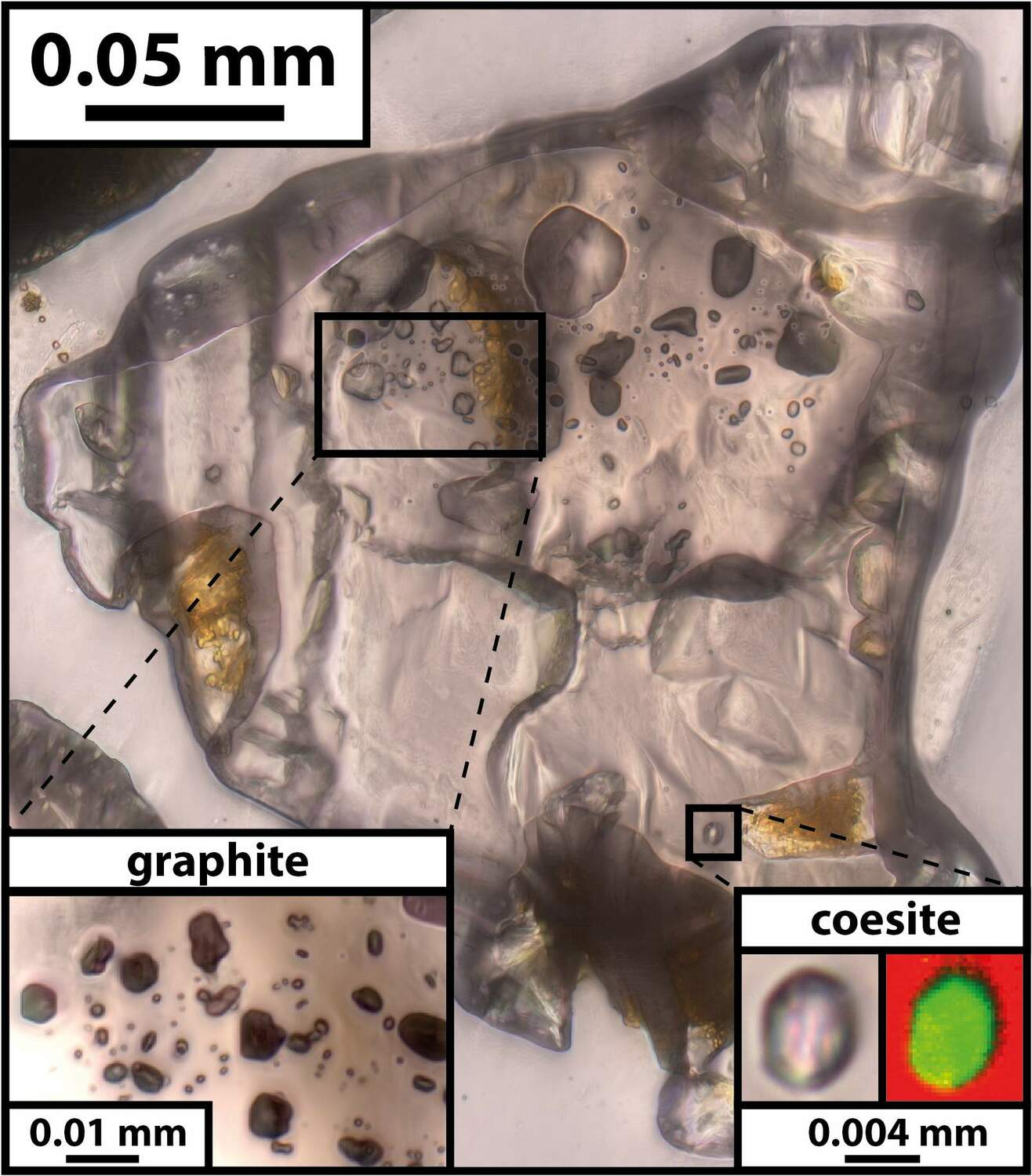 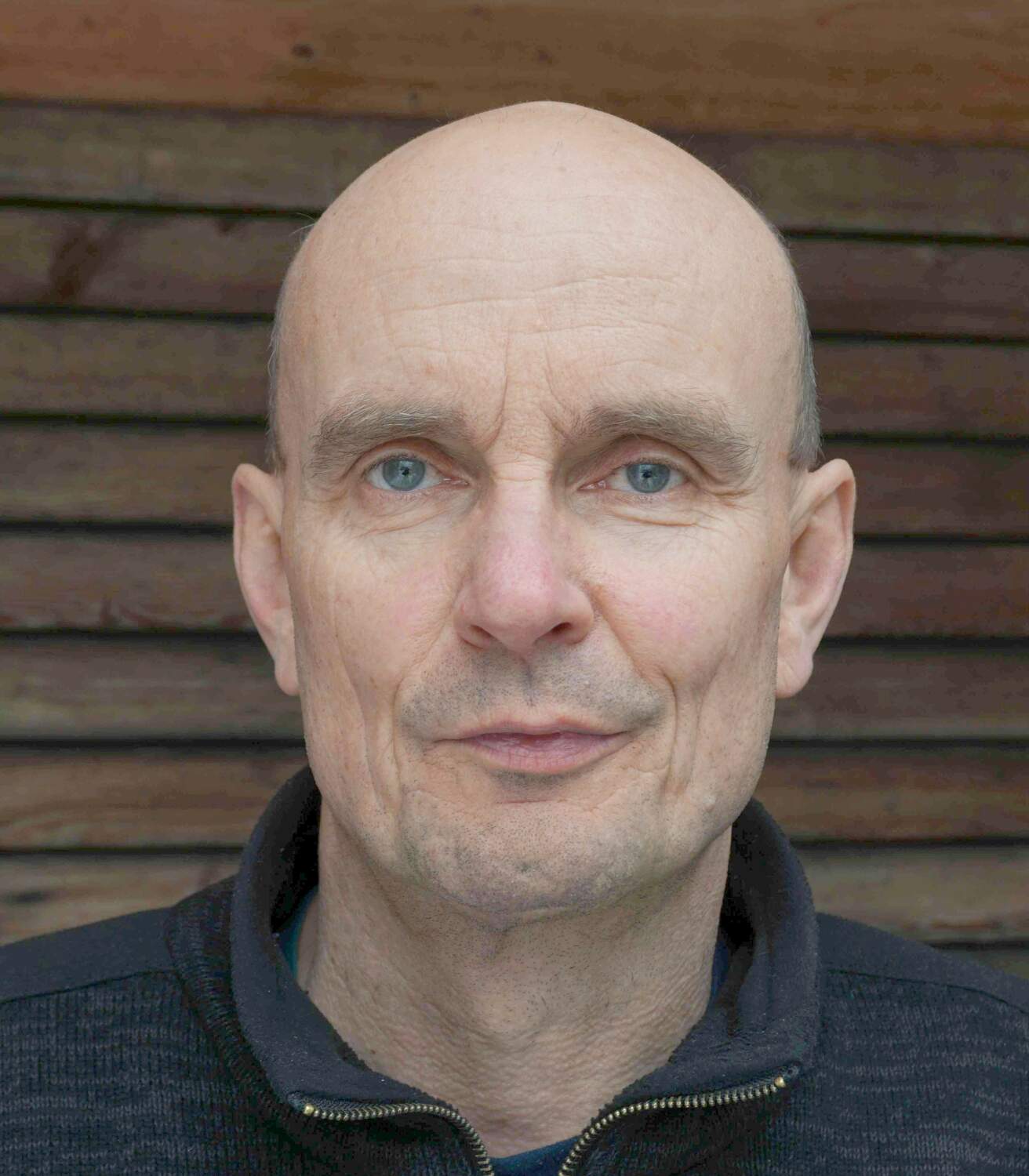 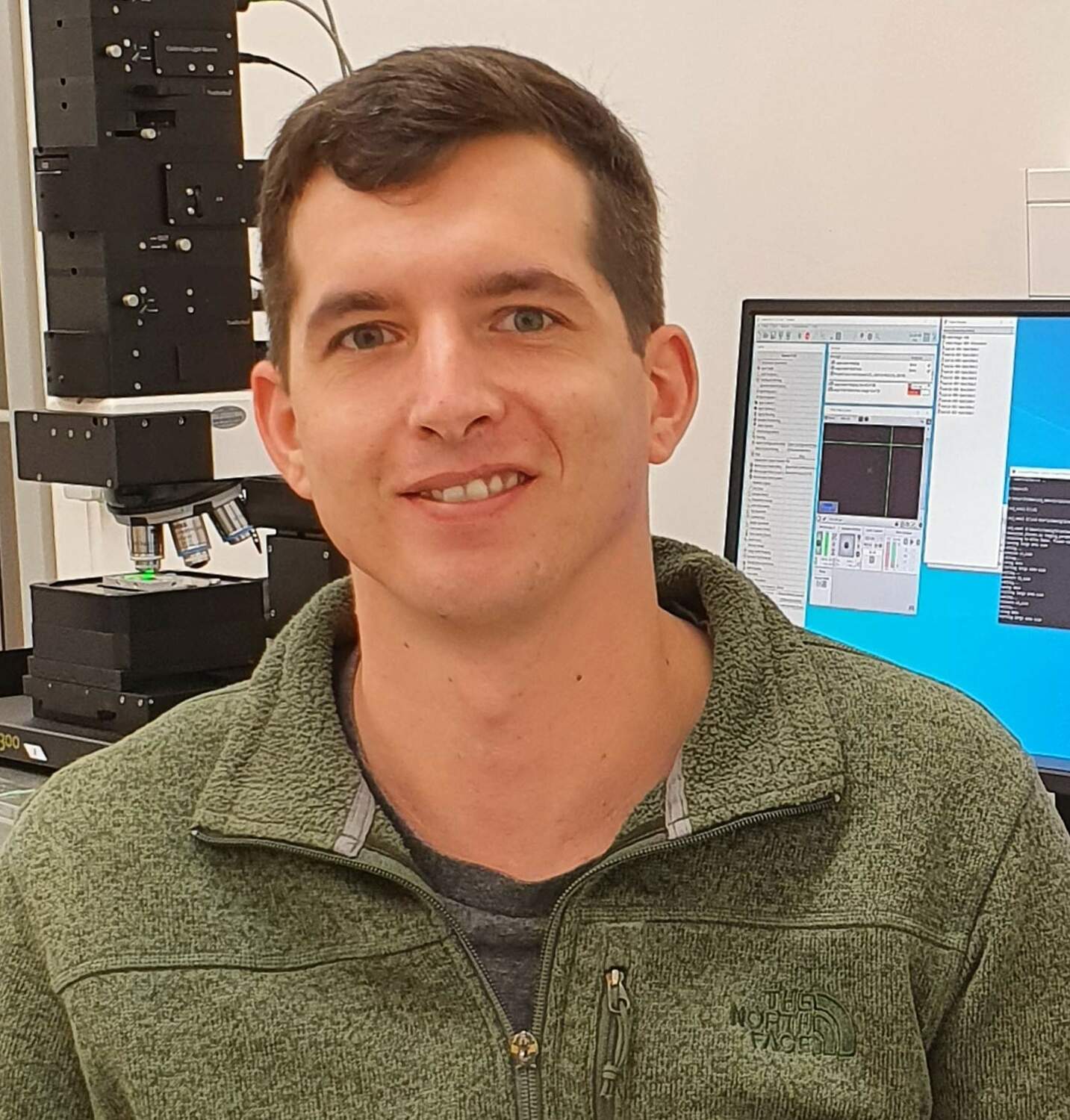