For species to survive in the wild, maintaining connectivity between populations is critical. Without ‘wildlife corridors’, groups of animals are isolated, unable to breed and may die out. In assessing wildlife connectivity, many aspects of the landscape are measured, but the impact of human behaviour has largely been overlooked. Now, an international team led by the University of Göttingen and Humboldt University Berlin, introduce the concept of ‘anthropogenic resistance’, which should be studied to ensure sustainable landscapes for wildlife and people for the future. Their perspective article was published in the journal One Earth.

Landscapes around the world are increasingly affected by rapid urbanization, deforestation and similar developments driven by human activity. So far, data collection has largely focused on measuring properties of the land – such as agriculture, urbanization, forestland, crops, or elevation. Other impacts from people are usually lumped together in categories such as population density, or distance from settlements or roads. The researchers propose that it is not merely the presence, absence, or number of people, but what the people are actually doing which affects wildlife movement. In fact, a range of psychological and socioeconomic factors can play a part in ‘anthropogenic resistance’. Some examples of these factors include hunting, poaching or supplementary feeding.

For their study, the researchers looked at three case studies in detail: wolves in Washington State; leopards in Iran; and large carnivores in central India. The same concept can be applied to other species: for example the Eurasian lynx, which are returning to their historical ranges; or roe deer who use croplands for both shelter and food but reduce their presence during the hunting season. In some parts of the world, cultural and religious beliefs can result in the tolerance of large carnivores, such as tigers and lions, despite substantial livestock losses and threats to human life. The researchers considered effects from beliefs, values and traditions to wildlife in different areas. The authors claim these nuanced differences in human behaviour strongly determine where wildlife may move and persist in a landscape.

Professor Niko Balkenhol, from Wildlife Sciences at the University of Göttingen, explains, “Anthropogenic resistance is also relevant to the BearConnect project, which aims to understand the factors that determine connectivity in European populations of the brown bear. Bears are capable of moving across huge distances, as shown by bear JJ1, better known as ‘Bruno’, who travelled from the Italian Trento region all the way to Bavaria, where he was shot. It is important to note that, although Bruno was able to cross the physical landscape, he was stopped by the severe ‘anthropogenic resistance’ provided by humans who could not tolerate his behaviour.”

“Our paper shows that ‘anthropogenic resistance’ is an important piece of the puzzle for connectivity-planning to ensure the functionality of corridors for wildlife and people,” says Dr Trishna Dutta, senior author of the study, also from Wildlife Sciences at the University of Göttingen. Dutta goes on to say: “It reveals that there are advantages for social and natural scientists to collaborate in understanding the effects of ‘anthropogenic resistance’ in future studies.” 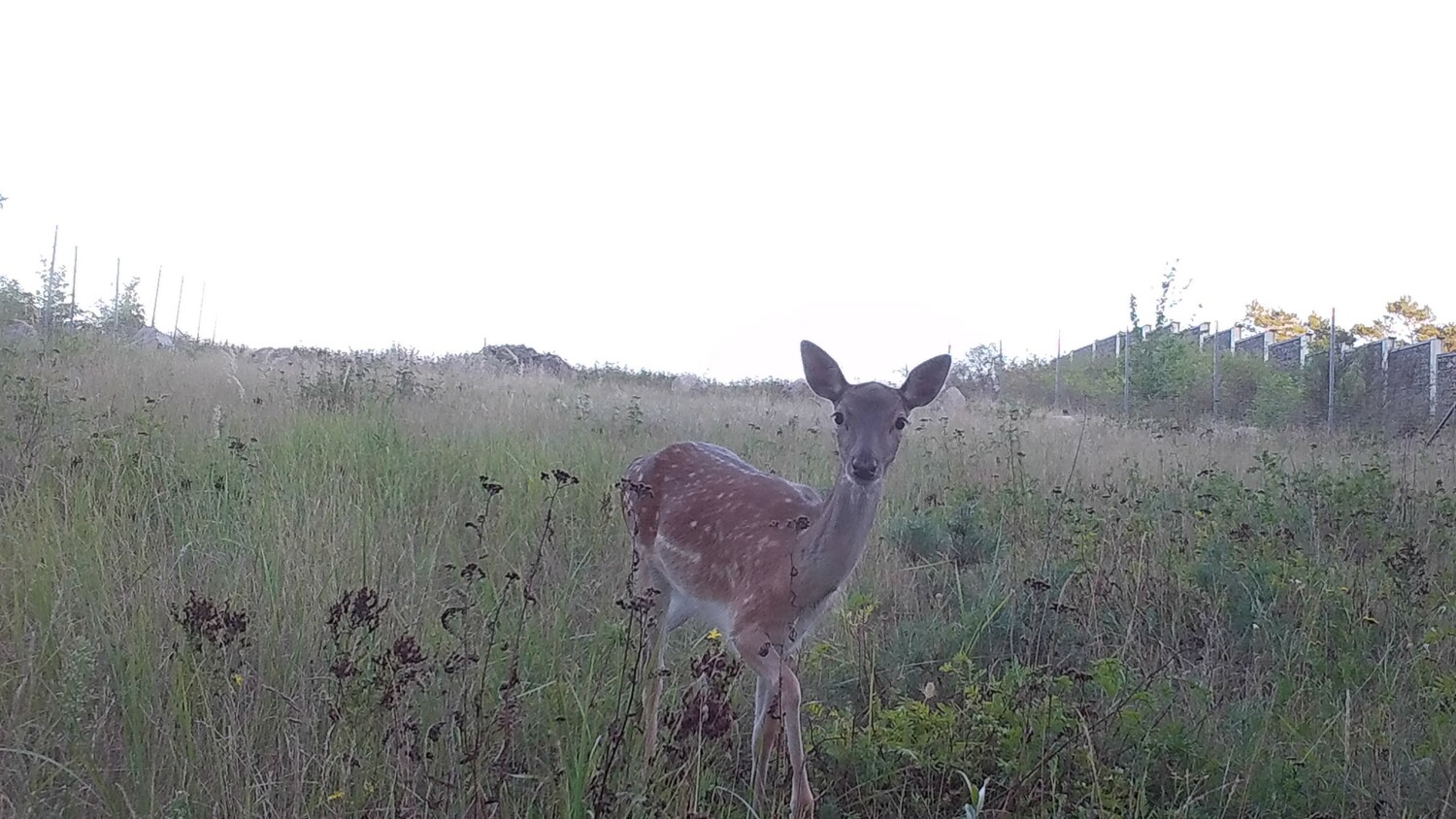 Human behaviours highly determine where wildlife may move and persist in a landscape, hence showing the importance of ‘Anthropogenic Resistance’ in conservation planning. 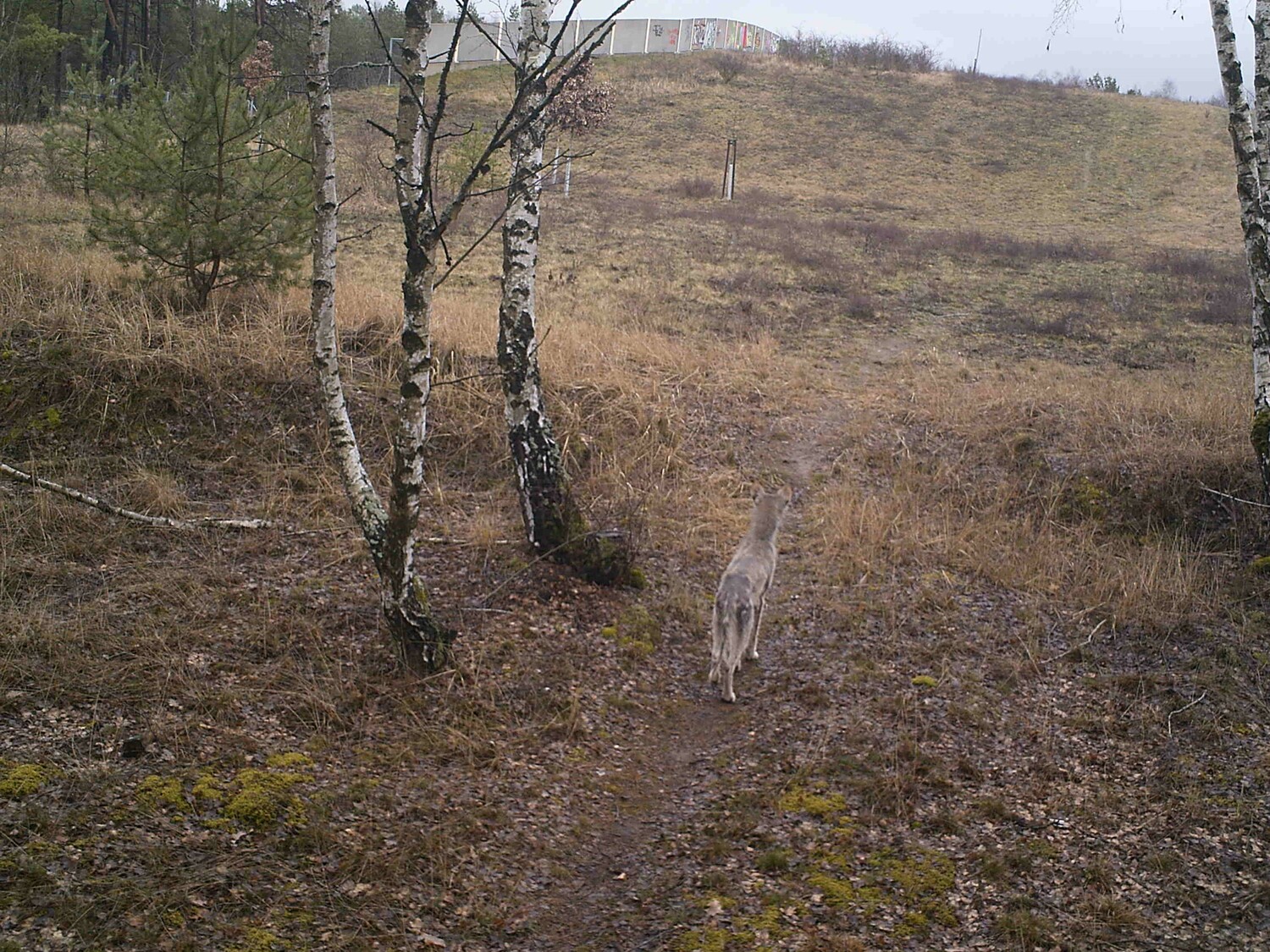 Conflict between wolves and people is intense in many parts of the world, heightening 'Anthropogenic Resistance' to their comeback. 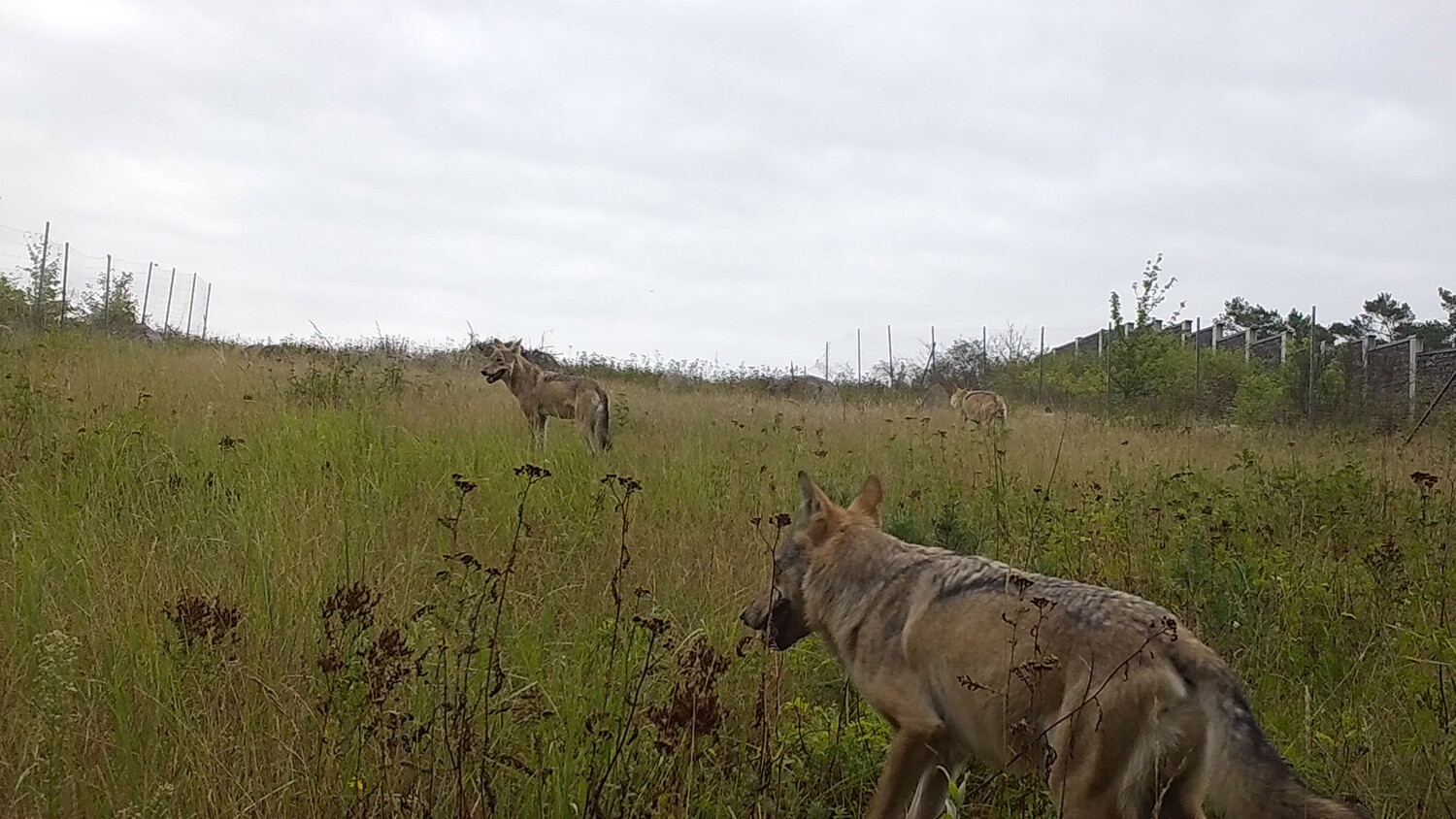 A pack of wolves crossing a 'green bridge' built to connect highly fragmented habitats of Germany. 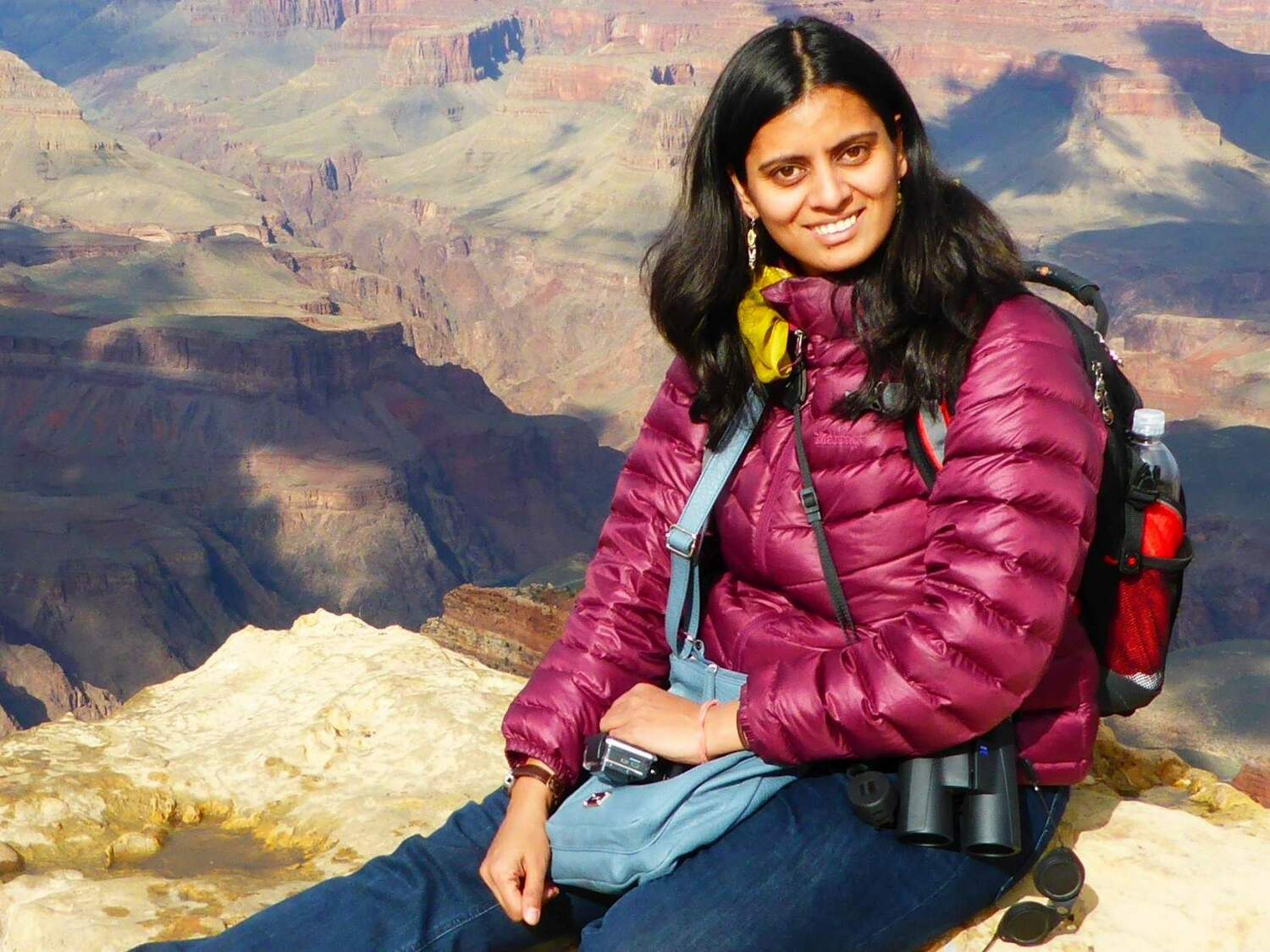