Social media is increasingly used to spread fake news. The same problem can be found on the capital market – criminals spread fake news about companies in order to manipulate share prices. Researchers at the Universities of Göttingen and Frankfurt and the Jožef Stefan Institute in Ljubljana have developed an approach that can recognise such fake news, even when the news contents are repeatedly adapted. The results of the study were published in the Journal of the Association for Information Systems.

In order to detect false information – often fictitious data that presents a company in a positive light – the scientists used machine learning methods and created classification models that can be applied to identify suspicious messages based on their content and certain linguistic characteristics. "Here we look at other aspects of the text that makes up the message, such as the comprehensibility of the language and the mood that the text conveys," says Professor Jan Muntermann from the University of Göttingen.

The approach is already known in principle from its use by spam filters, for example. However, the key problem with the current methods is that to avoid being recognised, fraudsters continuously adapt the content and avoid certain words that are used to identify the fake news. This is where the researchers' new approach comes in: to identify fake news despite such strategies to evade detection, they combine models recently developed by the researchers in such a way that high detection rates and robustness come together. So even if "suspicious" words disappear from the text, the fake news is still recognised by its linguistic features. "This puts scammers into a dilemma. They can only avoid detection if they change the mood of the text so that it is negative, for instance," explains Dr Michael Siering. "But then they would miss their target of inducing investors to buy certain stocks."

The new approach can be used, for example, in market surveillance to temporarily suspend the trading of affected stocks. In addition, it offers investors valuable information to avoid falling for such fraud schemes. It is also possible that it could be used for criminal prosecutions in the future.

Faculty of Business and Economics 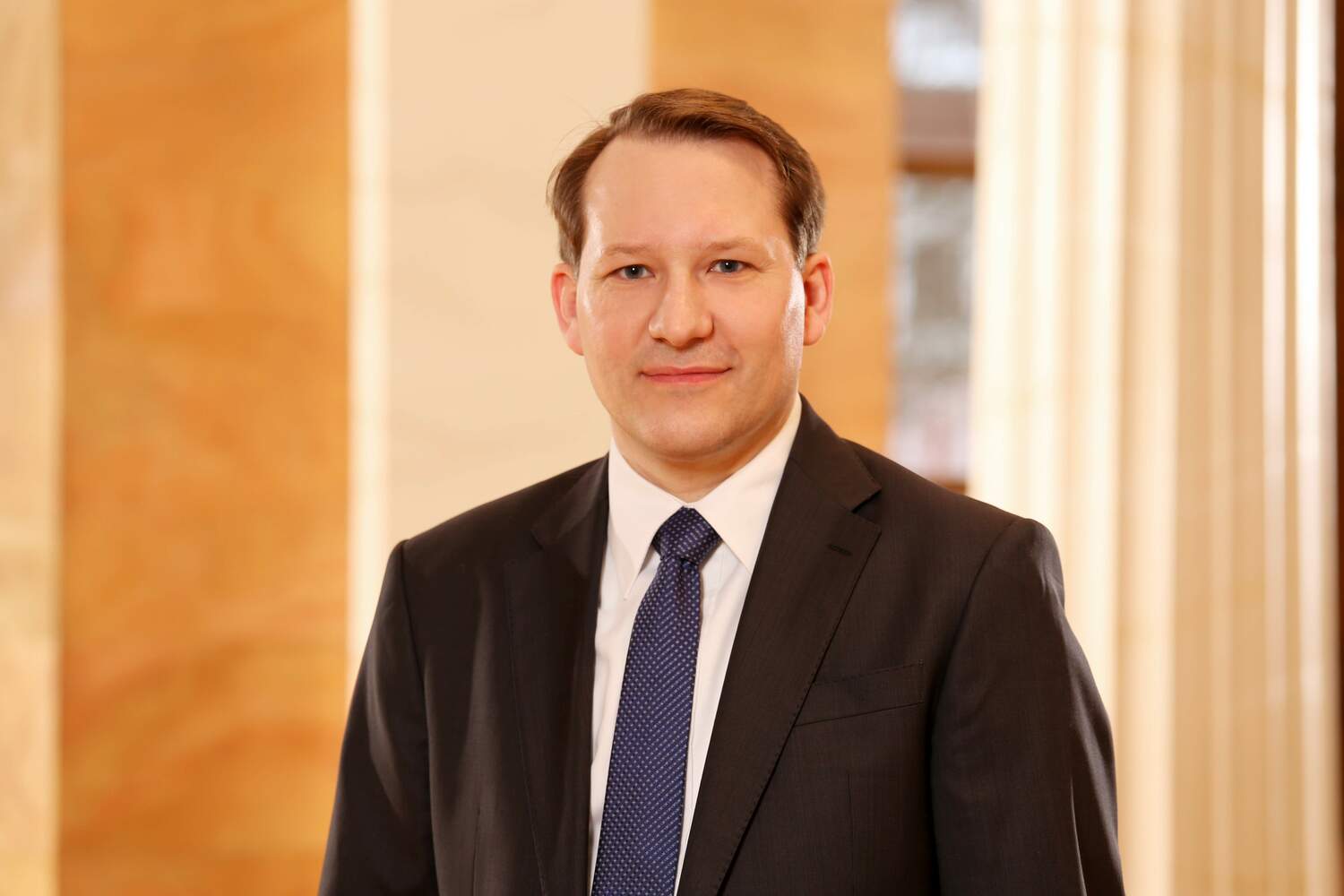