The Senate of the University of Göttingen elected Professor Anke Holler and Professor Bernhard Brümmer as Vice-Presidents of the University on 1 April 2021. The University Foundation Committee has already approved the Senate's decisions, and both will begin their two-year terms of office immediately. Holler, whose academic specialism is German Linguistics, is responsible for the newly created area of "Professorial appointments and equal opportunities" in the Presidential Board. Brümmer, whose specialism is agricultural economics, will take over the area of "Research".

"I am pleased that the Senate has followed my staffing proposals," said University President Professor Metin Tolan, who also took office on 1 April 2021. "In order to manage the strategic development of the University of Göttingen in the long term, we plan to oversee academic appointments as a separate area of responsibility in the future. Considering the reorganised responsibilities of our University management, we are now well positioned for the future."

Anke Holler, born in 1967, has held a Chair in German Linguistics at Göttingen University since 2008. Before that, she held a junior professorship with tenure track at Göttingen University. Holler was a member of the Senate Commission for Development and Finance of the University from 2015 until her election as Vice-President and was the Senate representative for the Humanities on the Göttingen Campus Council for the past three years. She has initiated various interdisciplinary research projects and participated in coordinated programmes. She is currently deputy spokesperson for the DFG Research Training Group "Form-meaning mismatches".

Bernhard Brümmer, born in 1969, has held the Chair of Agricultural Market Analysis at the University of Göttingen since 2005. For the past four years, he has been the Dean of Finance of the Faculty of Agricultural Sciences. Since 2012, he has been a member of the Board of the Centre of Biodiversity and Sustainable Land Use at the University of Göttingen, of which he was Executive Director from 2016 to 2019. Since 2016, Brümmer has been a review board member in the DFG Review Board for Agriculture, Forestry and Veterinary Medicine; he has also been and continues to be active as a principal investigator in numerous coordinated DFG programmes. 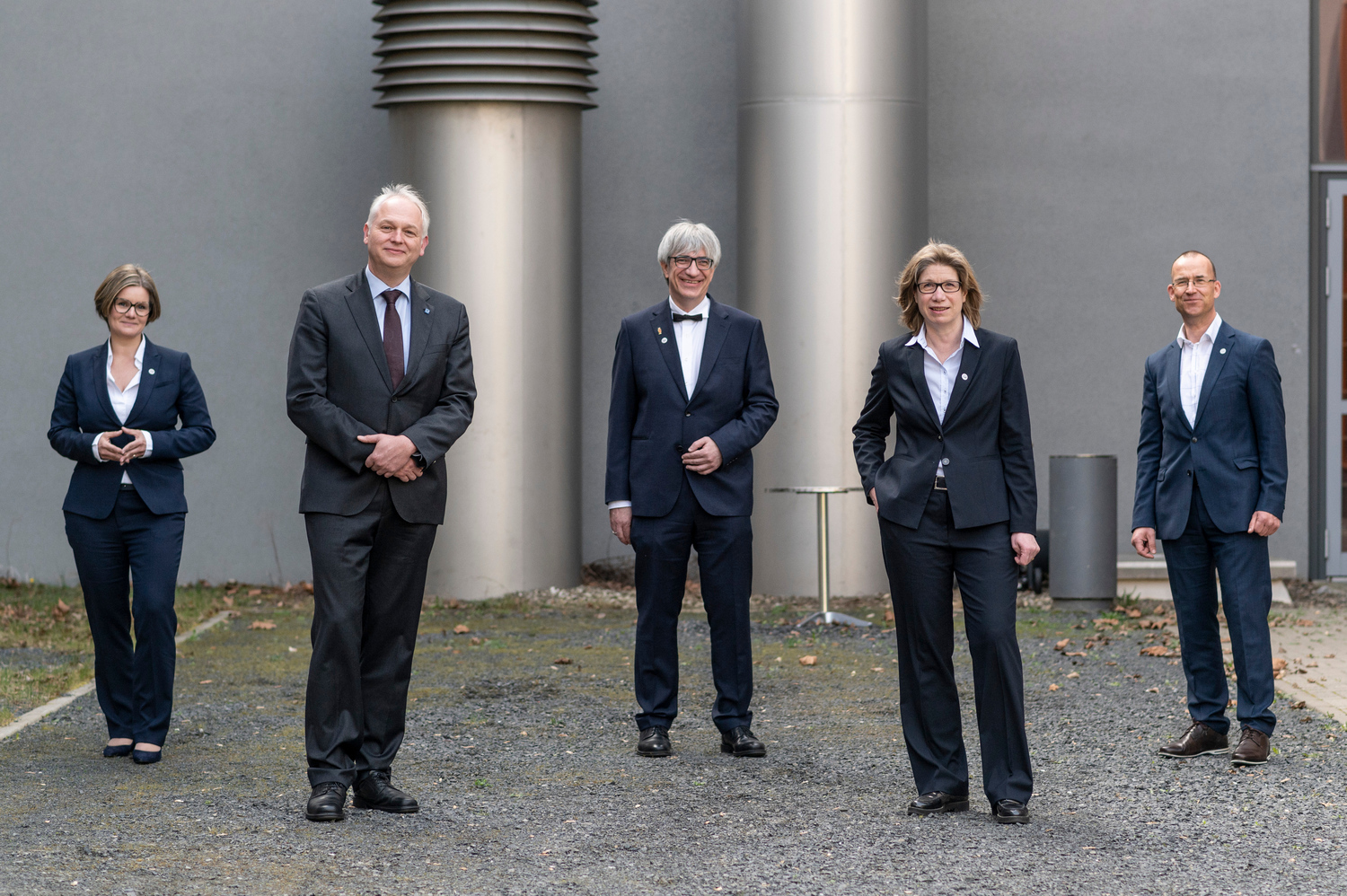 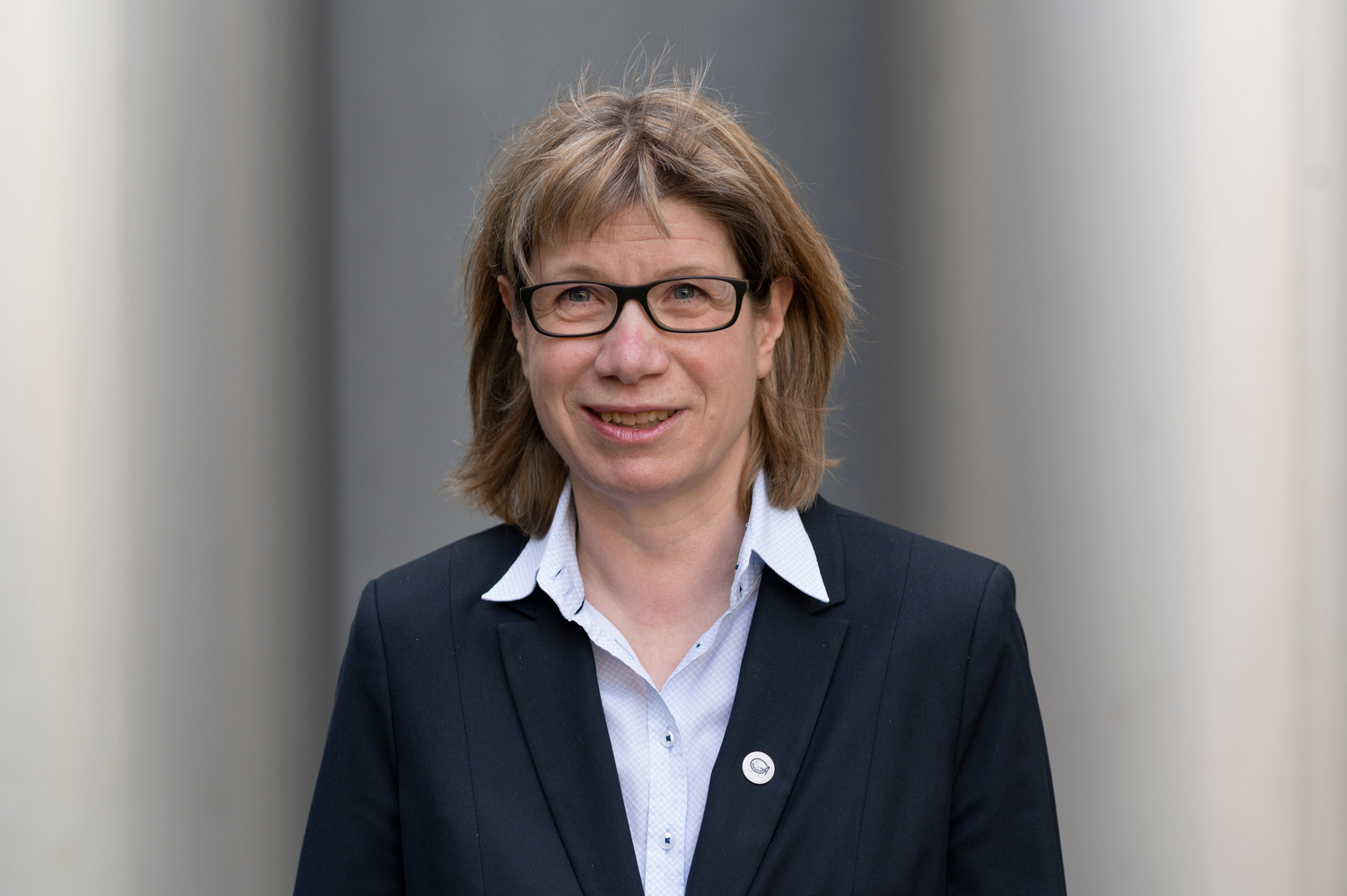 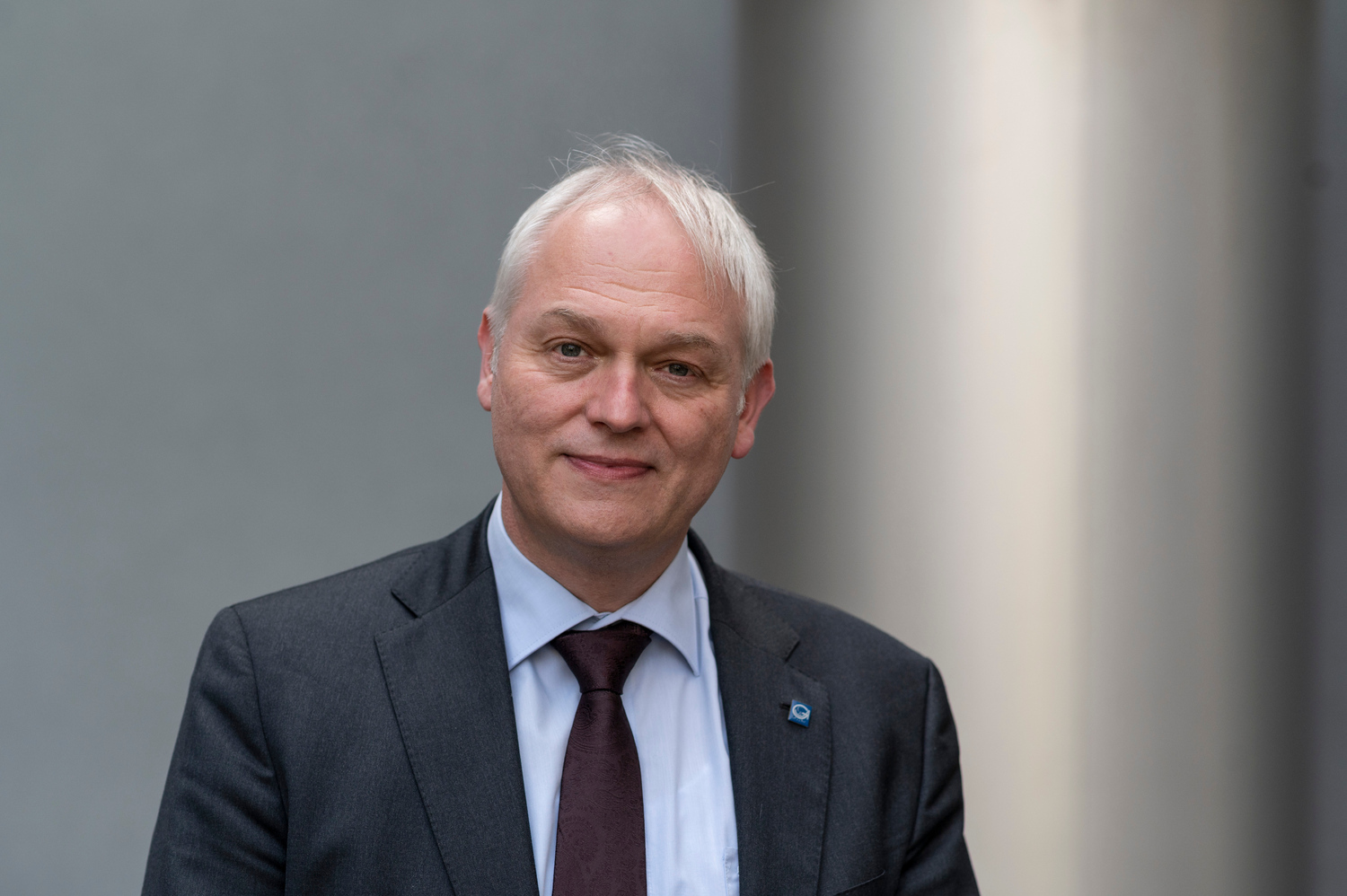