Press release: Revealing the routes of the Hanseatic era online

The Hanseatic League was a confederation of merchant guilds and market towns in Northwestern and Central Europe, which came to dominate trade in the region for three hundred years. A digital platform has now been built which reveals the long-distance trade routes in Northern Europe between 1350 and 1650. The Research Center for Hanse and Baltic History, the Universities of Magdeburg, Aarhus and Nijmegen, and a team from the University of Göttingen worked together to make this possible. The map features historical road routes as well as a location database with more than 10,000 entries. It is published on www.viabundus.eu. The project results will be presented in English via Zoom on Monday 19 April 2021 at 16:00; registration at launch@viabundus.eu.

The map enables the researchers to calculate routes and travel times for the Hanseatic economic area, to have an overview of market dates and to analyse the accessibility of places as if they were using the historical transport network. In combination with other data, a wide range of questions about economic and transport history can be researched. The team was able to draw on preliminary work from Hanseatic research and maps compiled at the Institute for Regional History at the University of Göttingen.

"The result is like an Open Street Map for the Hanseatic period," explains historian Dr Bart Holterman from the Institute for Historical Research at the University of Göttingen, who was instrumental in designing the database. The major transport hubs and links were based on regional routes. The routes for trade also provided routes for pilgrims, the military and those who wanted to travel from villages the nearest town. The map makes it possible for anyone – whether researcher, historian or someone who is just curious – to take a peek at the actual historical routes from long ago and discover places of interest along the way.

The researchers have thus created a scientifically reliable basis for the analysis of pre-modern trade. "Then as now, lucrative trade meant bridging great distances. Transport routes played a central role in this," emphasises project coordinator Dr Niels Petersen from the University of Göttingen. "Many people are surprised when they learn that the majority of the Hanseatic cities were inland. These cities depended on transport by carts or canals and rivers to bring their goods long-distance to market. For example, a total of 575 freight wagons loaded with Swedish herring passed through the Eilenburg customs post near Leipzig in 1525. This clearly shows how goods were traded across the continent, how efficient the transport network was and how high the traffic density was on some routes."

Customs posts, markets, river and sea ports, bridges and ferries formed stops on the wagons’ journeys and are recorded in the database. The team has made all the data freely available under the Commons licence CC BY-SA. The transport network in what is now Lower Saxony and Saxony-Anhalt is currently the most developed. "International connections are the cornerstone of a European map. We are therefore pleased that in a few months our project partners in Denmark and the Netherlands will have completed their work and add another significant piece to the jigsaw puzzle," adds Holterman.

The project was funded by the state of Lower Saxony in the Pro*Niedersachsen programme and by the Friedrich-Christian-Lesser-Stiftung, Nordhausen. 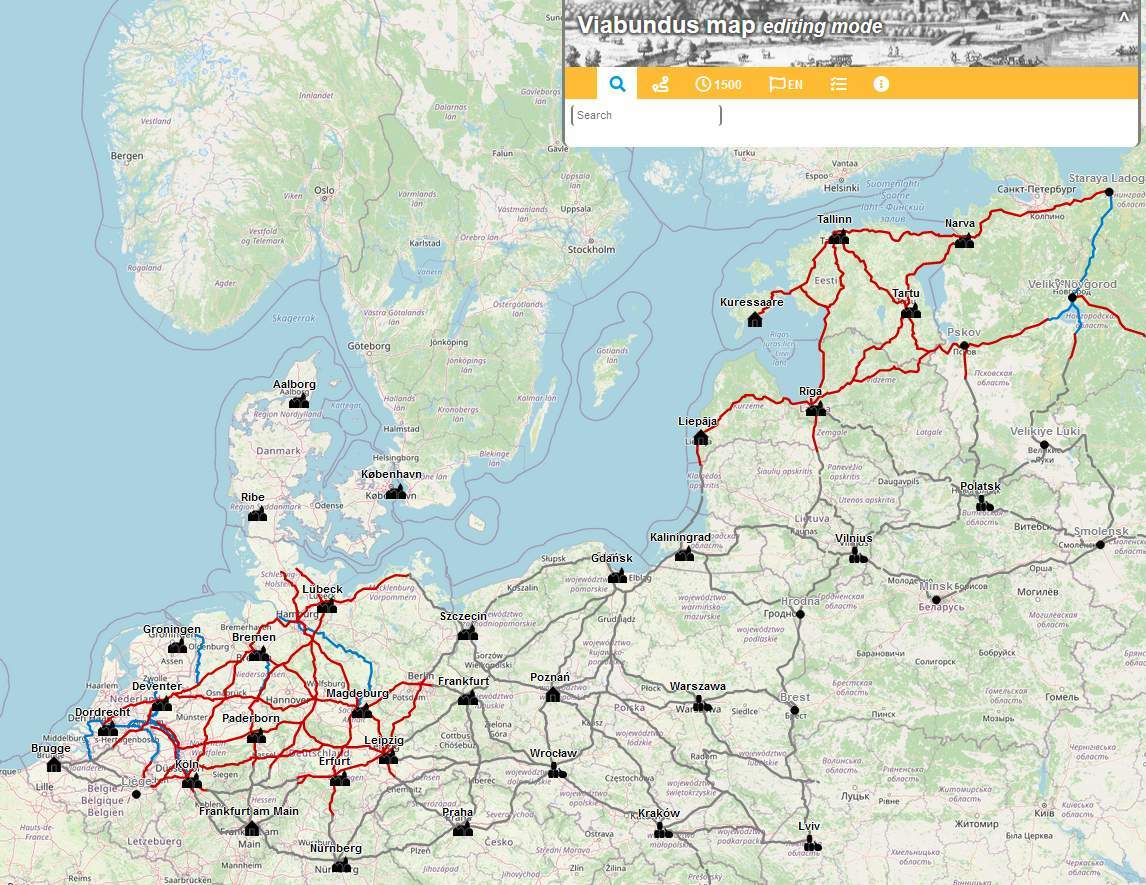 Image showing the area covered by the Viabundus digital map. Researchers have built a digital platform revealing long-distance trade routes in Northern Europe between 1350 and 1650.

Trade was characterised by traffic on the river and on the land. 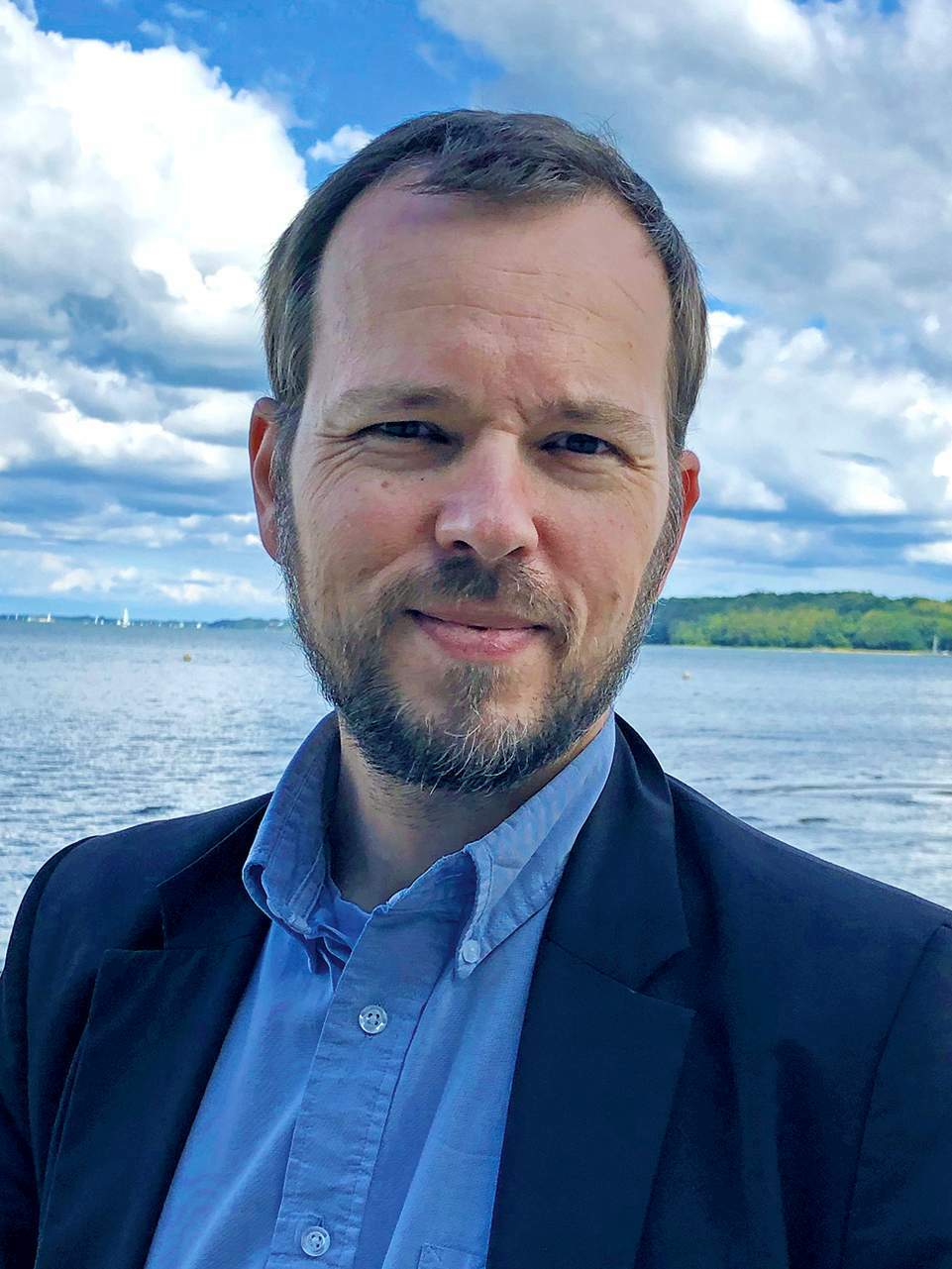 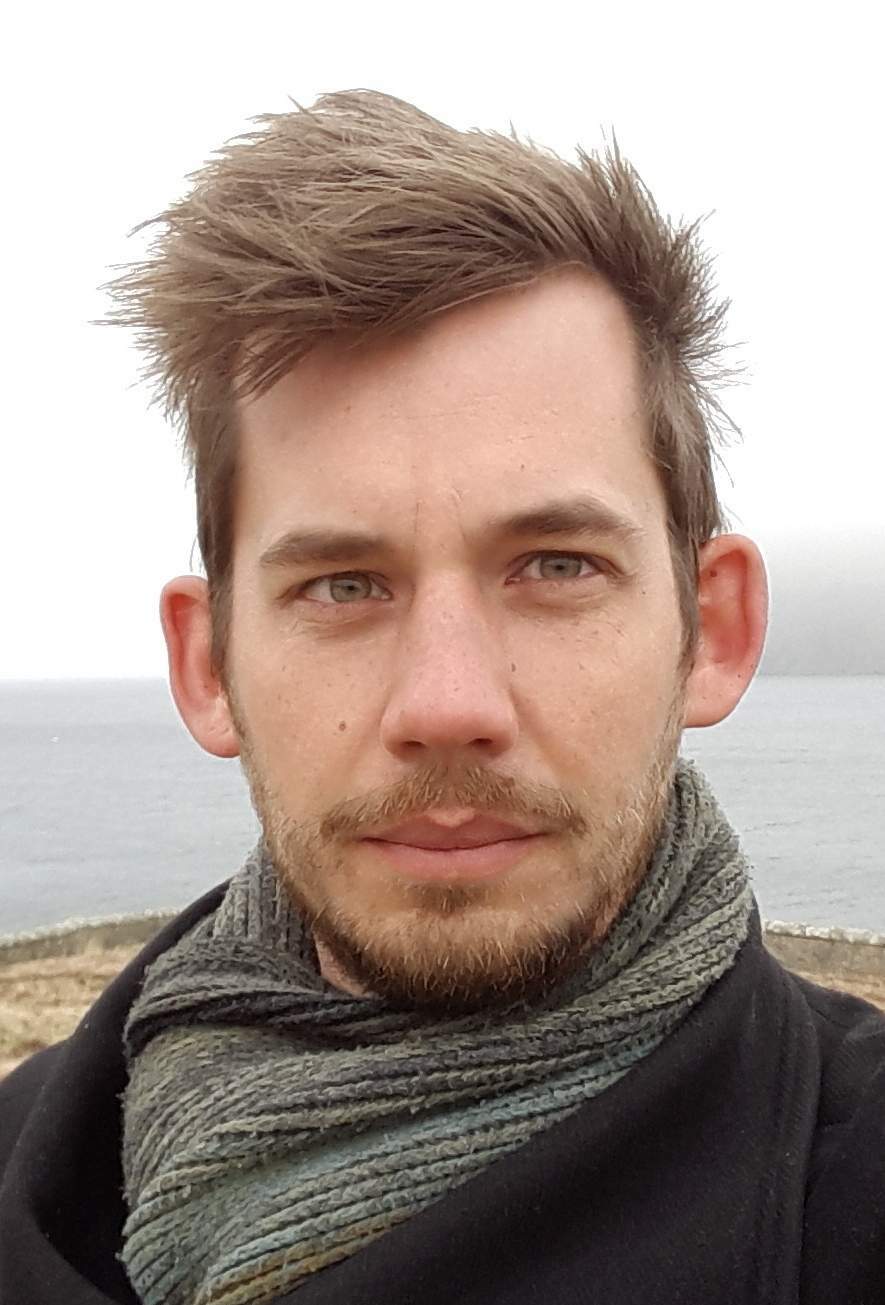