Proteins perform a vast array of functions in the cell of every living organism with critical roles in almost every biological process. Not only do they run our metabolism, manage cellular signaling and are in charge of energy production, as antibodies they are also the frontline workers of our immune system fighting human pathogens like the coronavirus. In view of these important duties, it is not surprising that the activity of proteins is tightly controlled. There are numerous chemical switches that control the structure and, therefore, the function of proteins in response to changing environmental conditions and stress. The biochemical structures and modes of operation of these switches were thought to be well understood. So a team of researchers at the University of Göttingen were surprised to discover a completely novel, but until now overlooked, on/off switch that seems to be a ubiquitous regulatory element in proteins in all domains of life. The results were published in Nature.

The researchers investigated a protein from the human pathogen Neisseria gonorrhoeae that causes gonorrhea, a bacterial infection with over 100 million cases worldwide. This disease is typically treated with antibiotics but increasing rates of antibiotic resistance pose a serious threat. In order to identify new treatments, they studied the structure and mechanism of a protein that is a key player in carbon metabolism of the pathogen. Surprisingly, the protein can be switched on and off by oxidation and reduction (known as a “redox switch). The scientists suspected this was caused by a common and well-established “disulfide switch” formed between two cysteine amino acids. When they deciphered the X-ray structures of the protein in the “on” and “off” state at the DESY particle accelerator in Hamburg, Germany, they were hit by an even bigger surprise. The chemical nature of the switch was completely unknown: it is formed between a lysine and a cysteine amino acid with a bridging oxygen atom.

“I couldn’t believe my eyes,” says Professor Kai Tittmann, who led the study, when he remembers seeing the structure of the novel switch for the first time. “We thought initially that this must have formed artificially as a by-product of the experimental process as this chemical entity was unknown.” However, numerous repetitions of the experiments always gave the same result and an analysis of the protein structure database further disclosed that there are many other proteins that very likely possess this switch, which apparently escaped earlier detection as the resolution of the protein structure analysis was insufficient to detect it for certain. The researchers admit that good fortune was on their side because the crystals they measured allowed the protein structure to be determined at extremely high resolution, meaning the novel switch couldn’t be missed. “The extensive screening for high-quality protein crystals has really paid off, I couldn’t be happier,” says Marie Wensien, first author of the paper.

The researchers believe the discovery of the novel protein switch will impact the life sciences in numerous ways, for instance in the field of protein design. It will also open new avenues in medical applications and drug design. Many human proteins with established roles in severe diseases are known to be redox-controlled and the newly discovered switch is likely to play a central role in regulating their biological function as well.

Researchers from the Göttingen Center for Molecular Biosciences (GZMB), the Faculty of Chemistry of the University of Göttingen, the Max Planck Institute for Biophysical Chemistry and the Hannover Medical School contributed to the study. 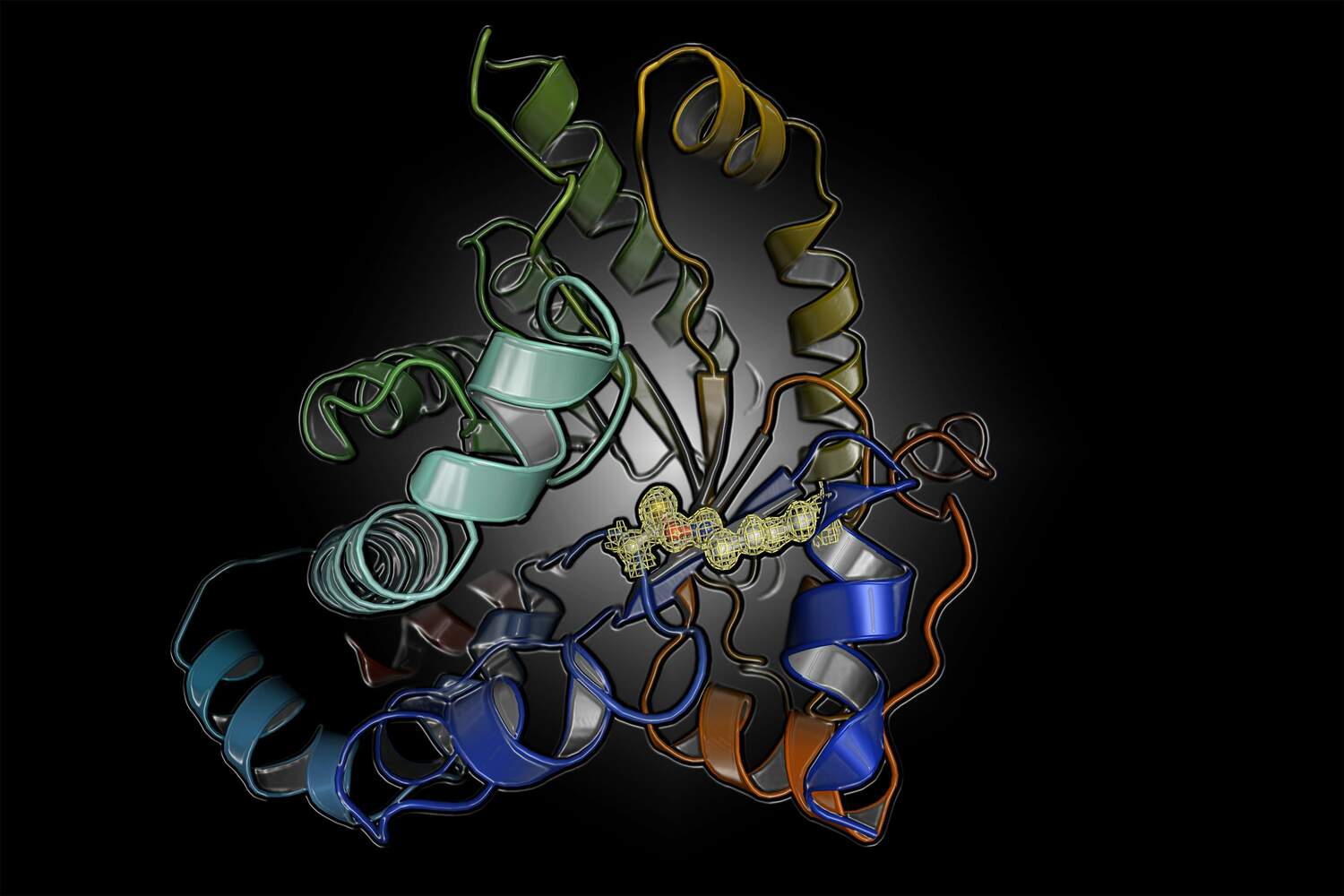 Protein structure with the newly identified switch between a cysteine and lysine residue showing its structure and electron density. This discovery has wide-reaching implications for understanding and treating diseases. 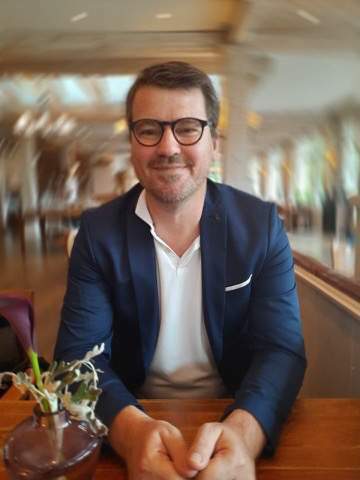