How did people living in the Bronze Age manage their finances before money became widespread? Researchers from the Universities of Göttingen and Rome have discovered that bronze scrap found in hoards in Europe circulated as a currency. These pieces of scrap – which might include swords, axes, and jewellery broken into pieces – were used as cash in the late Bronze Age (1350-800 BC), and in fact complied with a weight system used across Europe. This research suggests that something very similar to our ‘global market’ evolved across Western Eurasia from the everyday use of scrap for cash by ordinary people some 1000 years before the beginning of classical civilizations. The results were published in Journal of Archaeological Science.

This study analysed around 2,500 metal objects and fragments from among the thousands of hoards of fragments from the late Bronze Age that, over time, have been unearthed in Central Europe and Italy. The researchers used a statistical technique that can determine if a sample of measurements is due to an underlying system. This technique can detect, for instance, if the analysed objects are multiples of a weight unit. The researchers’ analysis provides very significant results for fragments and scraps, which means that these metal objects were intentionally fragmented in order to meet predetermined weights. The analyses confirm that the weight unit that regulated the mass of metals was the same unit represented in European balance weights of the same period. The researchers conclude that these scraps were being used as money, and that the fragmentation of bronze objects was aimed at obtaining ‘small change’ or cash.

Trade in prehistory is commonly imagined as a primitive system based on barter and on the exchange of gifts, with money appearing as some kind of evolutionary milestone somewhere during the making of Western state-societies. The study challenges this notion by introducing the concept that money was a bottom-up convention rather than a top-down regulation. Bronze Age money in Western Eurasia emerges in a socio-political context in which public institutions either did not exist (as was the case in Europe) or were uninterested in enforcing any kind of monetary policy (as in Mesopotamia). In fact, money was widespread and used on a daily basis at all levels of the population.

The spread of the use of metallic scraps for cash happened against the background of the formation of a global market in Western Eurasia. “There was nothing ‘primitive’ about pre-coinage money, as money before coins performed exactly the same functions that modern money does now,” explains Dr Nicola Ialongo at the University of Göttingen’s Institute for Prehistory and Early History. Ialongo adds, “Using these metallic scraps was not an unexpected development, as it is likely that perishable goods were used as currency long before the discovery of metallurgy, but the real turning point was the invention of weighing technology in the Near East around 3000 BC. This provided, for the first time in human history, the objective means to quantify the economic value of things and services, or, in other words, to assign them a price.”

The study is the result of an international collaboration between the project ‘Weight and Value’ at the University of Göttingen and directed by Professor Lorenz Rahmstorf, and Sapienza University of Rome. 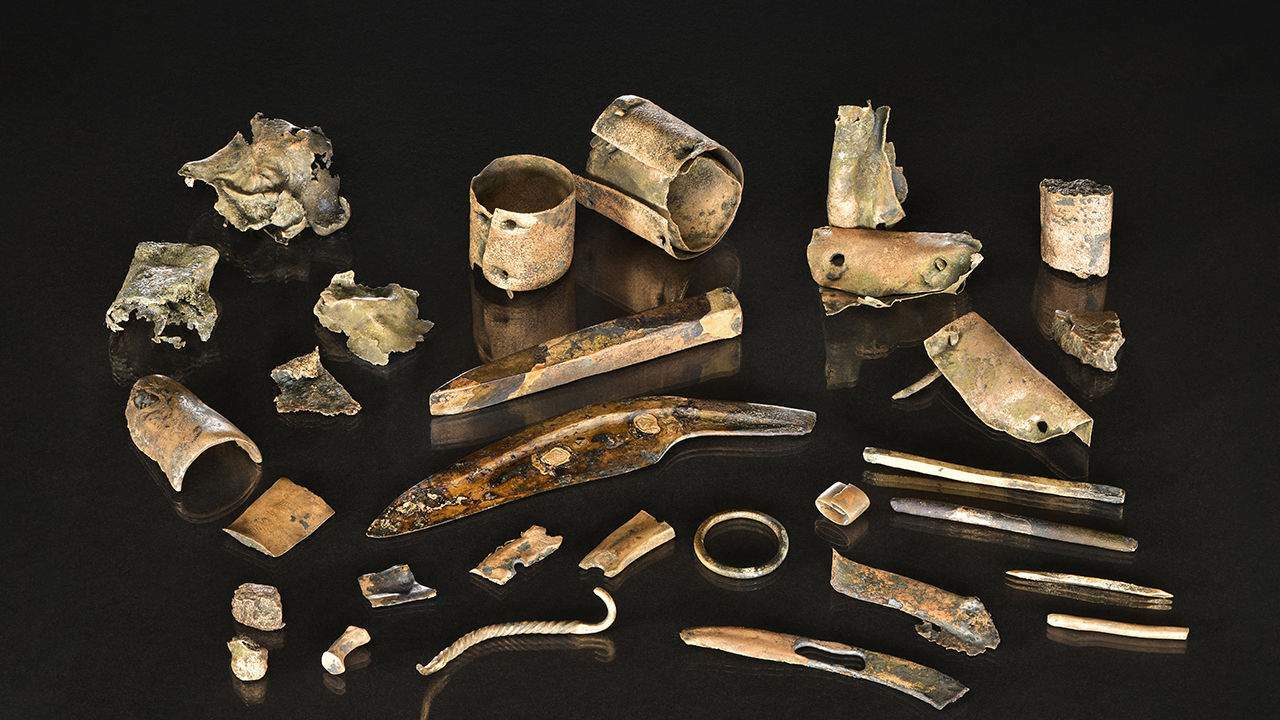 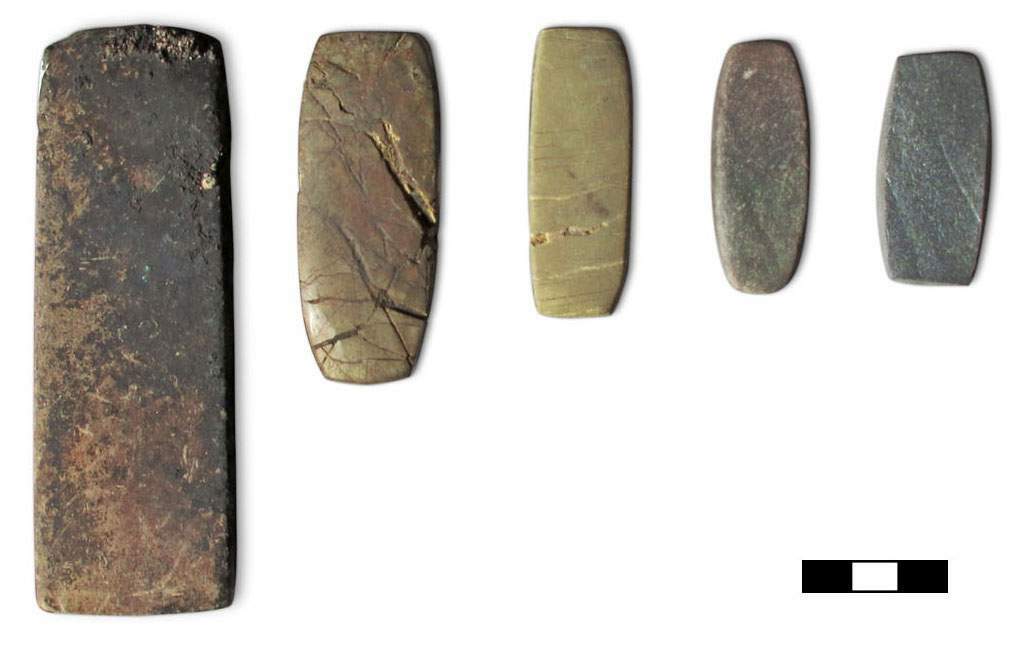 Mathematical analysis of balance weights (like the Bronze Age balance weights from southern Italy shown here) and metal scraps in Italy and Central Europe show that the weight unit (shekel) matches the weight of the metal scraps. This suggests that they were used as a common currency across Europe. (scale bar = 3cm) 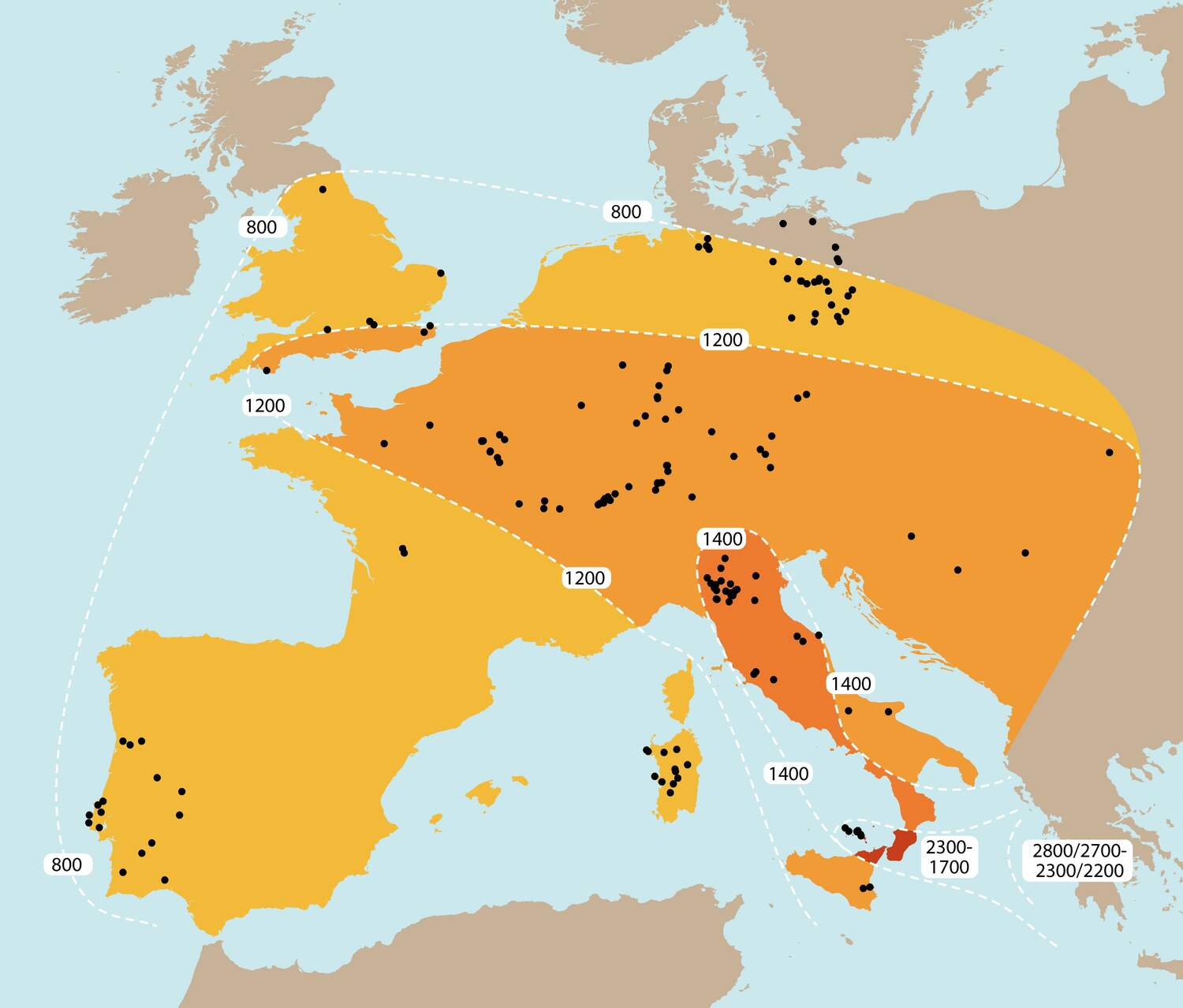 Map showing the spread of weighing technology in Bronze Age Europe (c. 2300-800 BC) 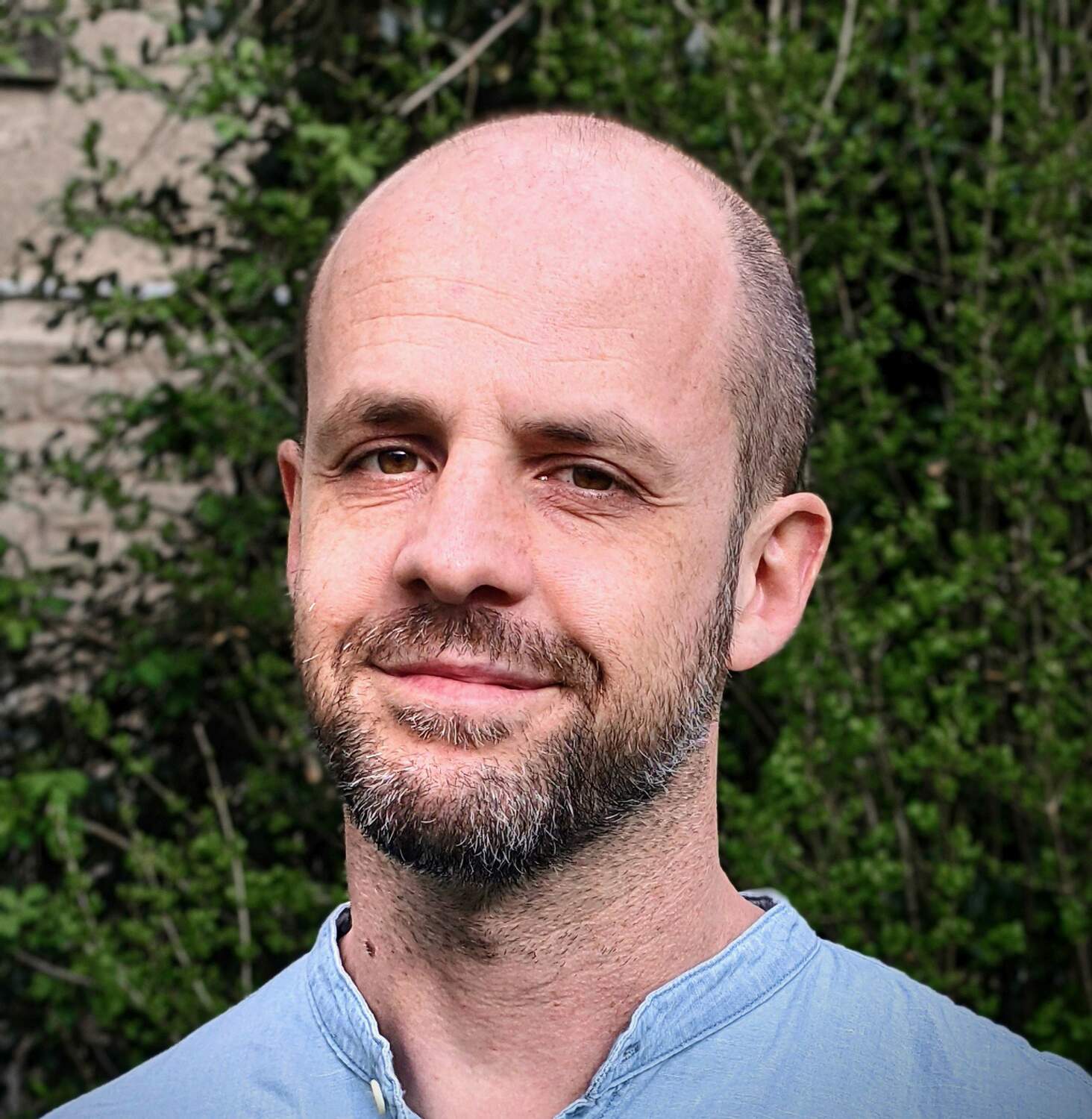