How do top athletes talk about doping when they themselves are using performance-enhancing drugs? Or do they just avoid the issue? A new study by the University of Göttingen reveals that any decision to use drugs almost inevitably means the decision to engage in deceptive communication such as lying or omitting information. Those using drugs, for example, regularly describe anti-doping policies as being more intense than ever or overly restrictive, play down the extent of the doping problem, or portray themselves as victims. The results were published in the European Journal for Sport and Society.

Dr Marcel Reinold, Head of Sport and Health Sociology at the Institute of Sport and Exercise Sciences at Göttingen University, analysed autobiographies of professional cyclists for the study. All of these autobiographies were written at a time before the cyclists were exposed as having used performance-enhancing drugs. The best-known examples are the two best-selling autobiographies by Lance Armstrong, former seven-time Tour de France winner, written in the early 2000s. In them, Armstrong portrays himself as "clean", although investigations by the US Anti-Doping Agency some ten years later revealed otherwise. "The main goal of this research is to identify the techniques of deceptive communication about doping – that is, typical communication strategies and statements that drug-users routinely employ to manipulate information and conceal doping," says Reinold.

Previous research on this subject has mainly emphasised that drug cheats adhere to a "law of silence". In effect, they usually simply ignore the subject of doping. This comparative analysis of the autobiographies shows, however, that prominent cyclists are under enormous social pressure to talk about the darker side of their sport in order to avoid suspicion of concealing drug use. Their writing, therefore, showed that they went beyond the relatively trivial technique of staying silent, instead using more complex techniques of deceptive communication. For instance, the doping control system is regularly described as more intense than ever before, as well as being overly restrictive. At the same time, they play down just how widespread doping can be. The clear intention is to suggest – despite evidence to the contrary – that in a "strictly controlled" and largely "drug-free" environment, there is simply no reason to use performance-enhancing drugs.

"The aim is clearly to convince the public that everything about the cyclist concerned is indeed honest and open," says Reinold. "These techniques help deceivers to present themselves as compliant with the anti-doping system and also to appear credible in their commitment against drugs. Furthermore, it helps to allay suspicion, prevent others discovering the lies and generally control the flow of incriminating information in such a way that prevents leaks or detection."

Institute of Sport and Exercise Sciences 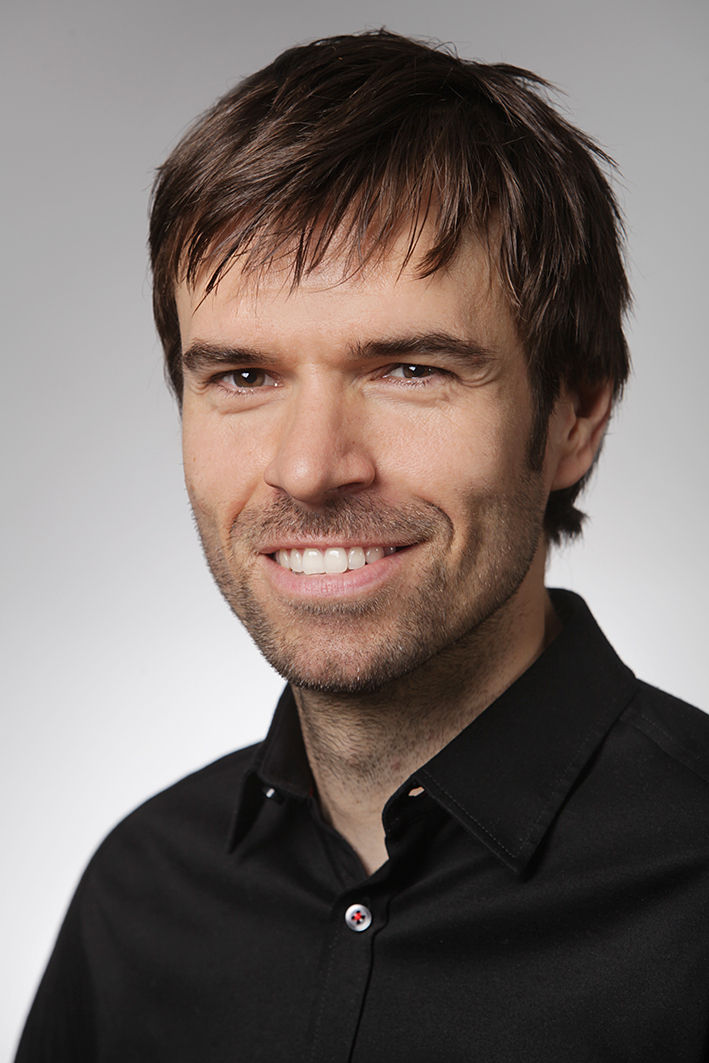