Research team from the Universities of Kassel, Göttingen and Kurdistan investigate this form of local nature conservation

“Around the world, local communities are voluntarily protecting certain parts of their surroundings due to religious reasons – be it in Ethiopia, Morocco, Italy, China or India”, reports Professor Tobias Plieninger, head of the section Social-ecological Interactions in Agricultural Systems at the universities of Kassel and Göttingen. Sacred natural sites are places where traditional myths and stories meet local ecological knowledge and environmental protection. Beyond state-based protection programs, these form a network of informal nature reserves.

In the contested border areas between Iran and Iraq, state-run environmental protection programs are often failing, while natural resources are under a lot of pressure. Even in such areas of conflict, patches of highly biodiverse woodlands still exist thanks to informal conservation traditions – in the form of decades-old sacred natural sites, some of which are known as the ‘sacred groves’.

In the Middle East, sacred groves are quite common, but there has been very little research into these biocultural hotspots. They usually belong to a Mosque and serve as village cemeteries, the use of which is strictly regulated. Even though they usually cover only a small area – 1 hectare on average – they are comparatively rich in biodiversity, provide numerous ecosystem services and are of great cultural and spiritual importance to local communities.

Local people regard them as the abodes of their ancestors. Dr Zahed Shakeri, who accompanied the project as a post-doc researcher and grew up in the region himself, reports on the numerous myths and legends that surround these sites and demand a careful maintenance as well as respectful behavior. “Our research group developed a fascination for the botanical treasures of these sites,” Plieninger tells. In a vegetation study, they found out that the taxonomic diversity in sacred groves is much higher than in neighboring cultivated lands. The vegetation composition, too, is fundamentally different here.

“The 22 sacred groves examined comprised 20% of the flora of the whole region. Moreover, they host multiple rare and endangered plants, and represent complex niches for threatened animals”, Shakeri reports. “Due to this taxonomic diversity, sacred groves can serve as an important complement to formally protected areas in the region, and as baselines in their reconstruction.” Today, due to changes in customary rights, population growth and the loss of traditional faiths, the number and condition of such sacred natural sites are decreasing around the world. Thus, local people’s perceptions regarding sacred groves as well as the reasons for their relatively good condition in the region were also subject of this research.

On the basis of interviews with 205 residents from 25 villages, the research group identified people’s key motivations for the areas’ protection: in particular spiritual values, the preservation of cultural and spiritual heritage as well as of local biodiversity played a role here. Furthermore, the importance of taboos became clear, which particularly prohibit the use of natural resources (for instance forest clearance, hunting and livestock grazing) and road construction, but also regulate the general behavior within these sites.

Even though these social values and taboos are considered relatively stable in the province of Kurdistan, the interviewees repeatedly referred to the threatened situation of the groves in the region. Especially elderly and rural people, women and people with traditional lifestyles were regarded as the holders of these values and taboos. “Protection programs could support these groups to defend and revive their customs. At the same time, young and urban people with modern lifestyles represent an important target group for awareness-raising,” Shakeri summarizes.

On the online blog of the research group Social-Ecological Interactions in Agricultural Systems: https://medium.com/people-nature-landscapes 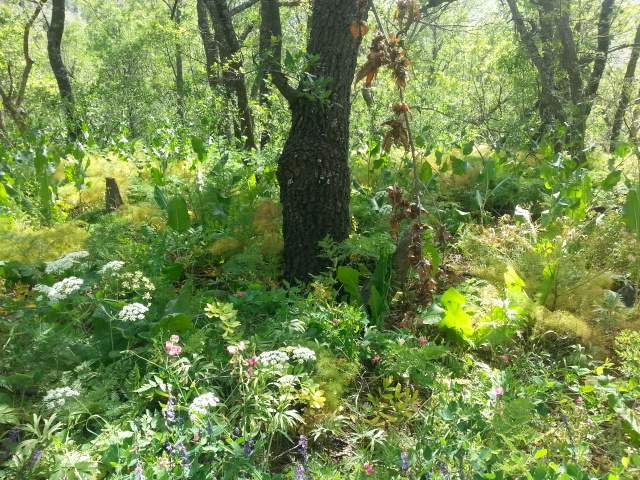 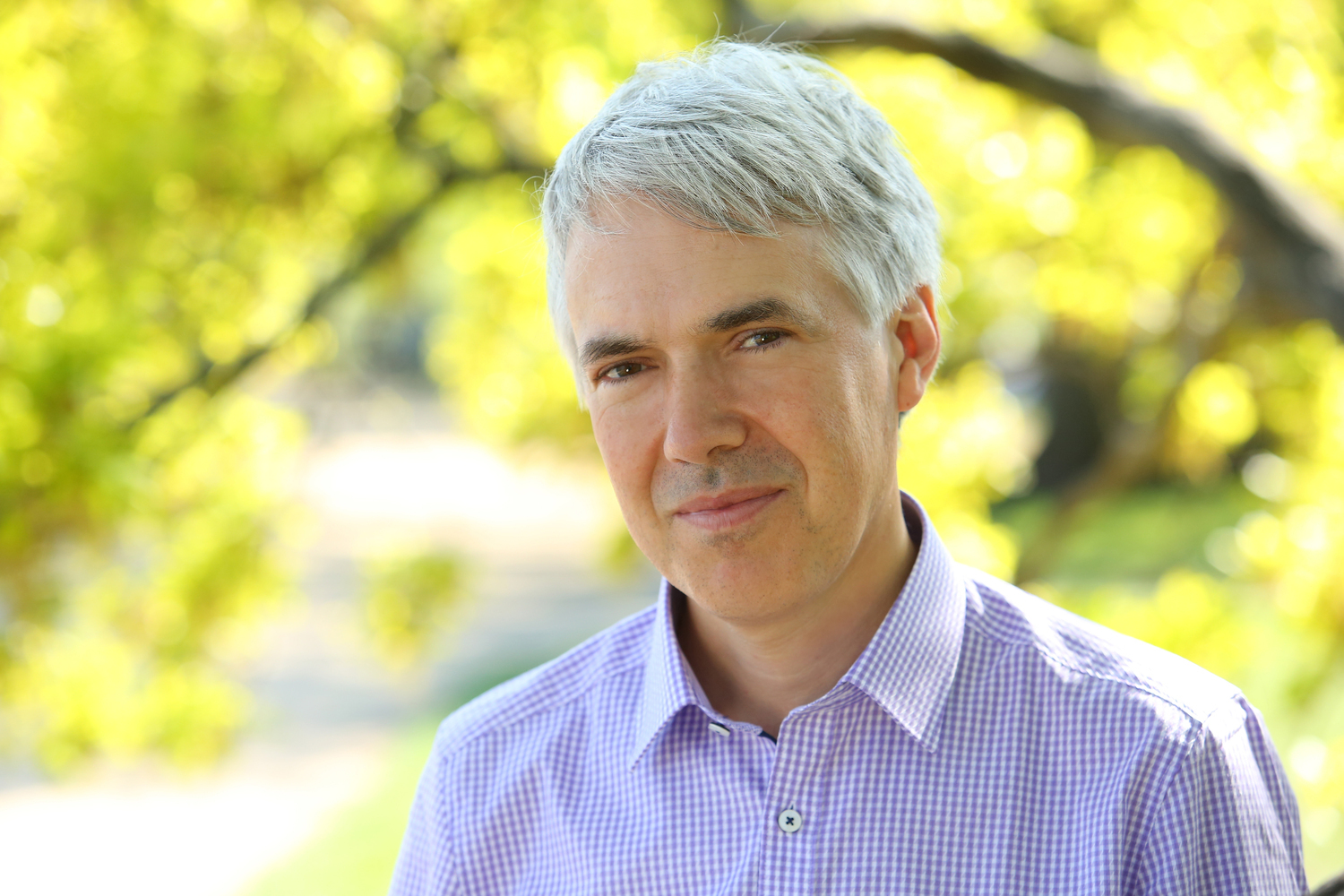