Press release: Genome editing for food: how do people react?

A research team from the University of Göttingen and the University of British Columbia (Canada) has investigated how people in five different countries react to various usages of genome editing in agriculture. The researchers looked at which uses are accepted and how the risks and benefits of the new breeding technologies are rated by people. The results show only minor differences between the countries studied – Germany, Italy, Canada, Austria and the USA. In all countries, making changes to the genome is more likely to be deemed acceptable when used in crops rather than in livestock. The study was published in Agriculture and Human Values.

Relatively new breeding technologies, such as CRISPR gene editing, have enabled a range of new opportunities for plant and animal breeding. In the EU, the technology falls under genetic engineering legislation and is therefore subject to rigorous restrictions. However, the use of gene technologies remains controversial. Between June and November 2019, the research team collected views on this topic via online surveys from around 3,700 people from five countries. Five different applications of gene editing were evaluated: three relate to disease resistance in people, plants, or animals; and two relate to achieving either better quality of produce or a larger quantity of product from cattle.

"We were able to observe that the purpose of the gene modification plays a major role in how it is rated," says first author Dr Gesa Busch from the University of Göttingen. "If the technology is used to make animals resistant to disease, approval is greater than if the technology is used to increase the output from animals." Overall, however, the respondents reacted very differently to the uses of the new breeding methods. Four different groups can be identified: strong supporters, supporters, neutrals, and opponents of the technology. The opponents (24 per cent) identify high risks and calls for a ban of the technology, regardless of possible benefits. The strong supporters (21 per cent) see few risks and many advantages. The supporters (26 per cent) see many advantages but also risks. Whereas those who were neutral (29 per cent) show no strong opinion on the subject.

This study was made possible through funding from the Free University of Bozen-Bolzano and Genome BC.

Marketing for Food and Agricultural Products 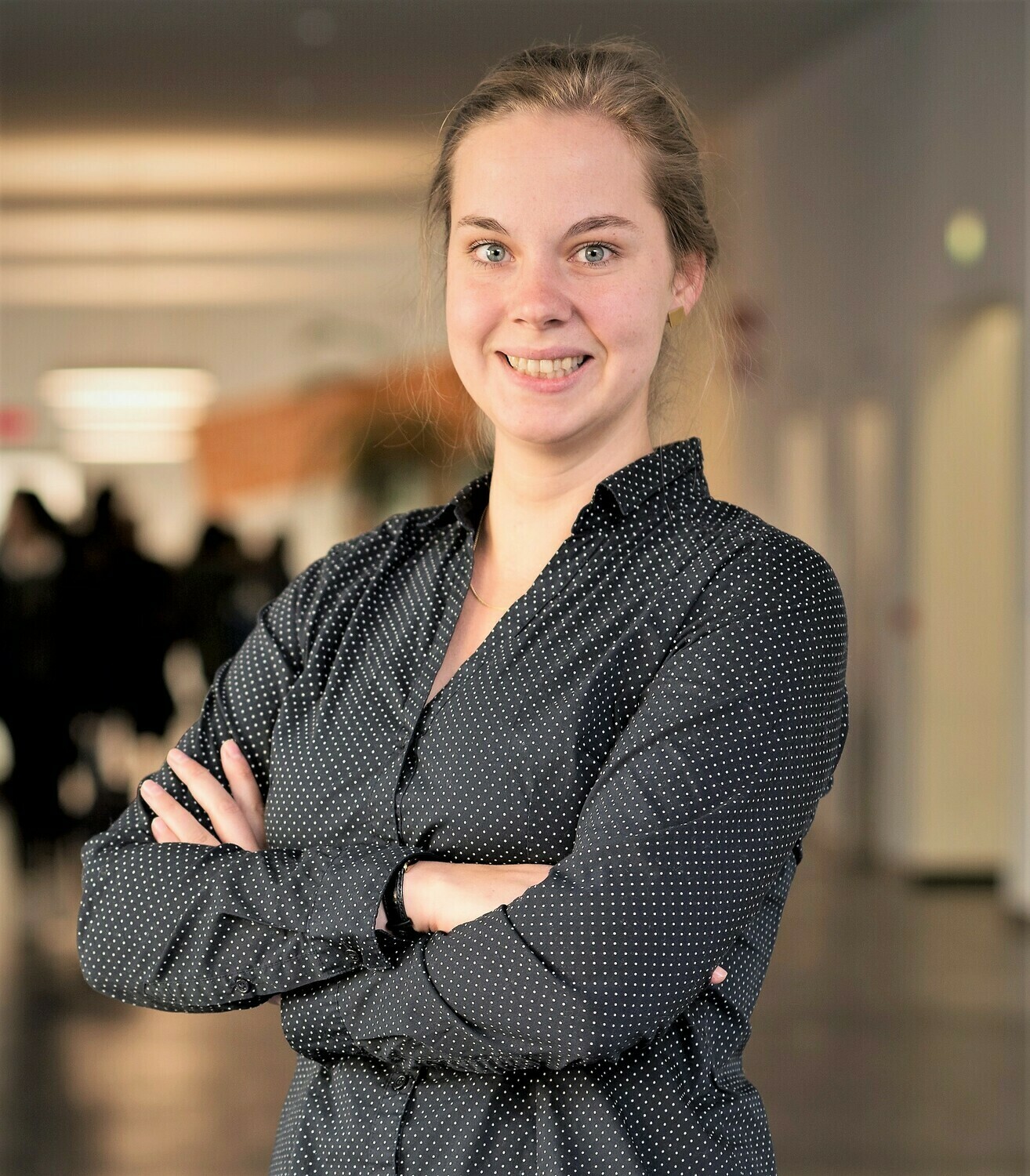