Living or biological systems cannot be easily understood using the standard laws of physics, such as thermodynamics, as scientists would for gases, liquids or solids. Living systems are active, demonstrating fascinating properties such as adapting to their environment or repairing themselves. Exploring the questions posed by living systems using computer simulations, researchers at the University of Göttingen have now discovered a novel type of ordering effect generated and sustained by a simple mechanical deformation, specifically steady shear. The results were published in PNAS.

Understanding living systems, such as tissues formed by cells, poses a significant challenge because of their unique properties, such as adaptation, self-repair and self-propulsion. Nonetheless, they can be studied using models that treat them as just an unusual, “active” form of physical matter. This can reveal extraordinary dynamical or mechanical properties. One of the puzzles is how active materials behave under shear (the deformation produced by moving the top and bottom layers sideways in opposite directions, like sliding microscope cover plates against each other). Researchers at the Institute for Theoretical Physics, University of Göttingen explored this question and discovered a novel type of ordering effect that is generated and sustained by steady shear deformation. The researchers used a computer model of self-propelling particles where each particle is driven by a propulsion force that changes direction slowly and randomly. They found that while the flow of the particles looks similar to that in ordinary liquids, there is a hidden order revealed by looking at the force directions: these tend to point towards the nearest (top or bottom) plate, while particles with sideways forces aggregate in the middle of the system.

“We were exploring the response of a model active material under steady driving, where the system is sandwiched between two walls, one stationary and the other moving to generate shear deformation. What we saw was that at a sufficiently strong driving force, an interesting ordering effect emerges,” comments Dr Rituparno Mandal, Institute for Theoretical Physics at the University of Göttingen. “We now also understand the ordering effect using a simple analytical theory and the predictions from this theory match surprisingly well with the simulation.”

Senior author Professor Peter Sollich, also from the Institute for Theoretical Physics, University of Göttingen, explains, “Often an external force or driving force destroys ordering. But here the driving by shear flow is key in providing mobility to the particles that make up the active material, and they actually need this mobility to achieve the observed order. The results will open up exciting possibilities for researchers investigating the mechanical responses of living matter.”

This research was made possible thanks to funding from the European Union’s Horizon 2020 research and innovation programme under a Marie Skłodowska-Curie grant. 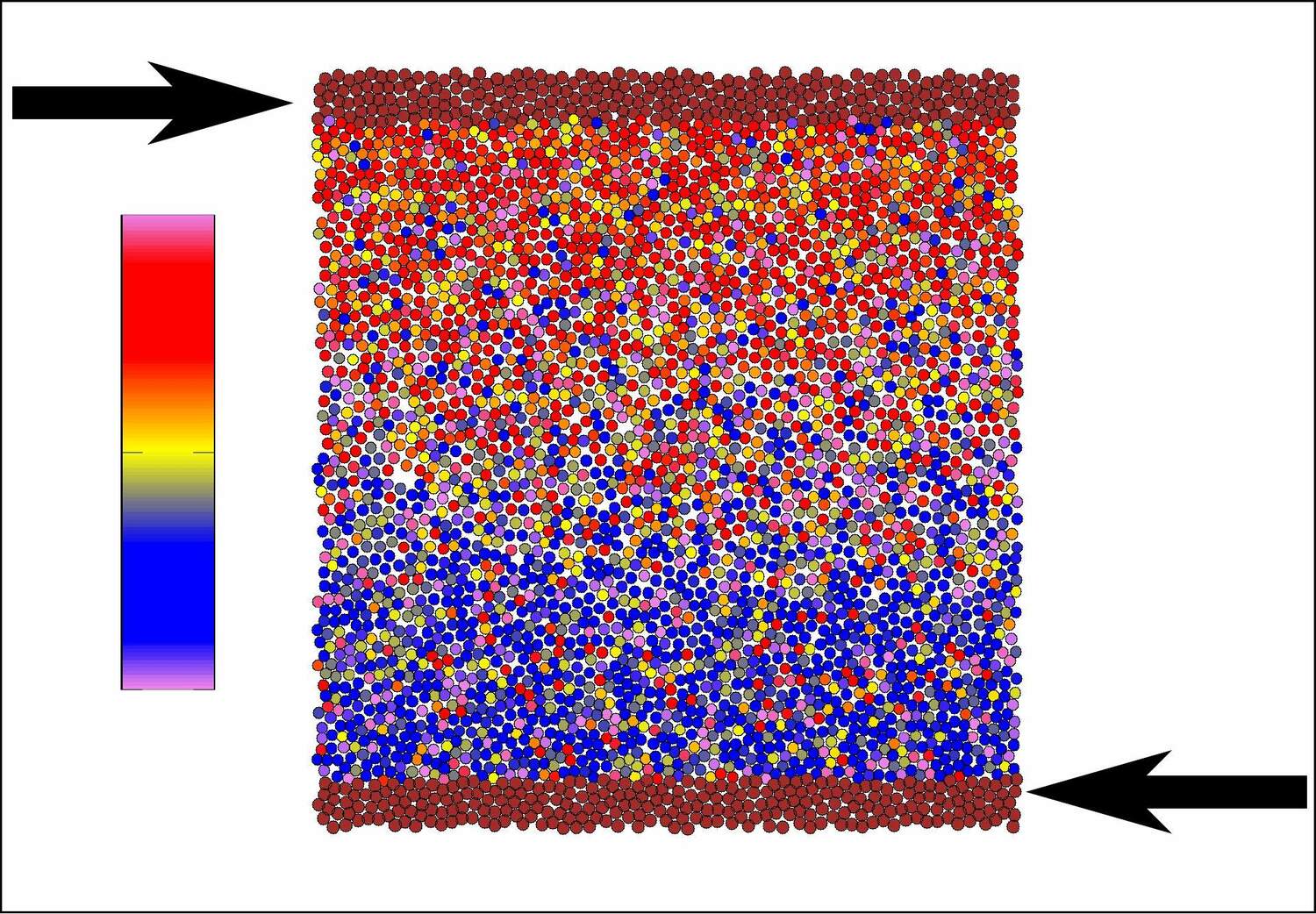 A snapshot of the researchers’ simulation showing orientational ordering under  steady shear deformation. Colours code the orientation of the self-propulsion  forces, e.g. blue for downward and red for upward; neighbouring particles tend  to be oriented in similar directions. 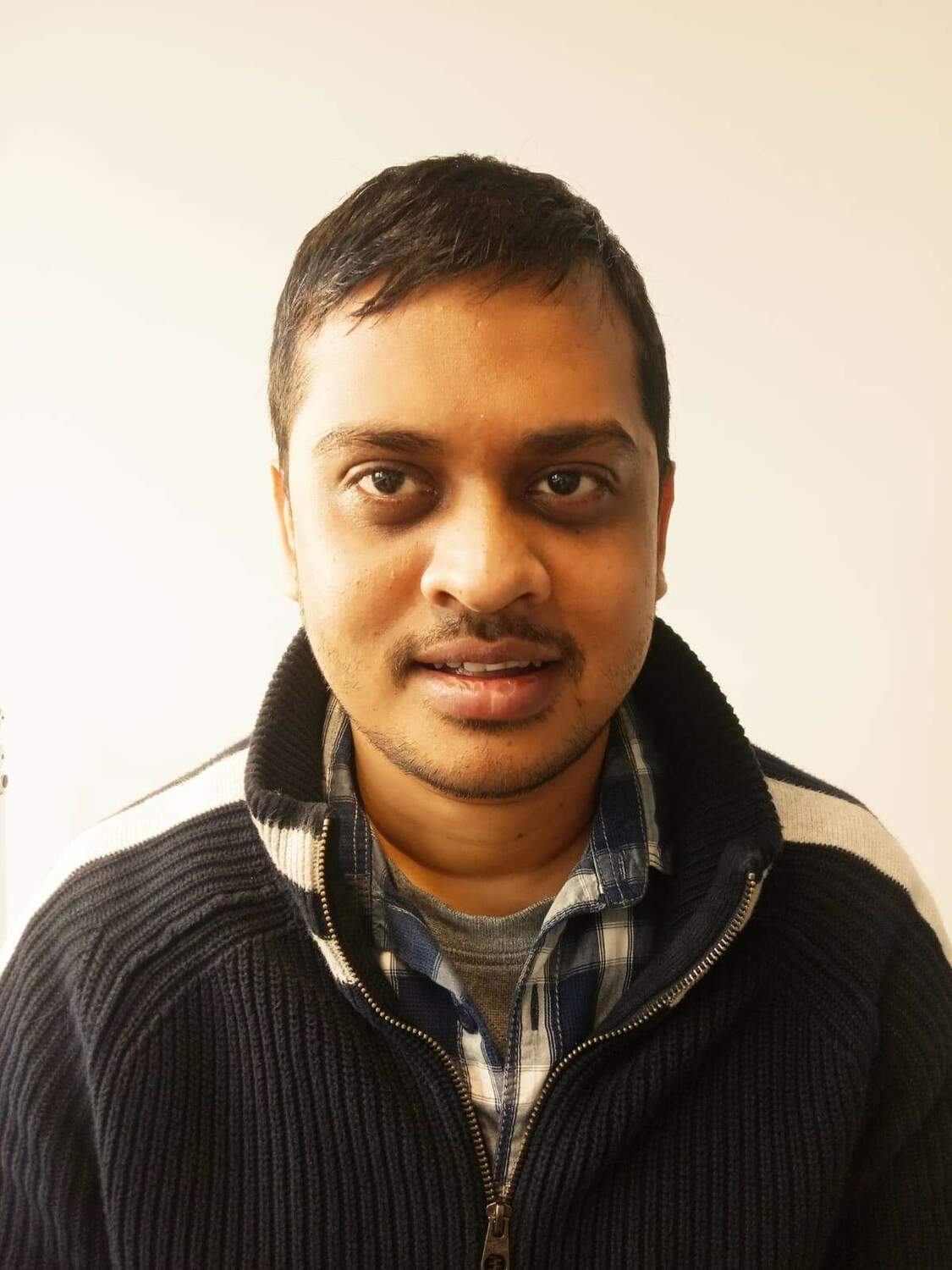 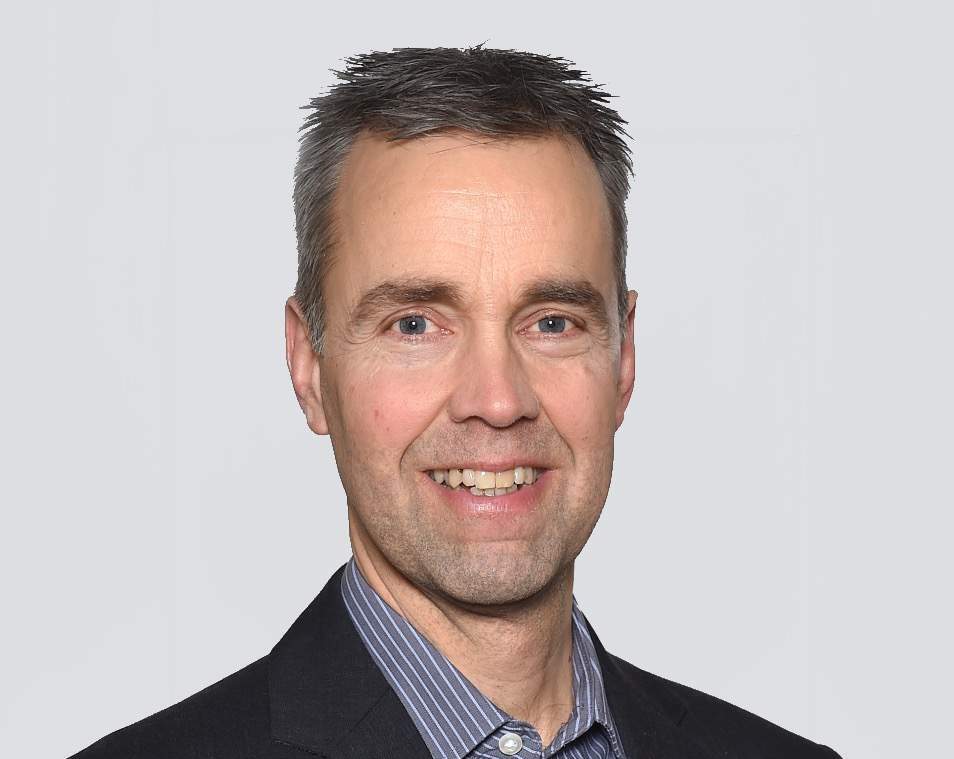