On Wednesday 27 October, the Senate of the University of Göttingen unanimously elected Professor Christian Ammer as Vice-President of the University, a post he will hold alongside his other roles. The University Foundation Committee still has to approve the Senate's decision. Ammer, a forest scientist, will take over the Presidential Board's “Student and Academic Services” division, which University President Professor Metin Tolan and Vice-President Professor Norbert Lossau had temporarily represented since April this year. Ammer's two-year term of office begins on 1 December 2021.

"I am delighted that the Senate has taken up my suggestion for the appointment and look forward to working closely with Professor Christian Ammer," said Tolan. "At the same time, I would like to thank Professor Norbert Lossau for all his work for Student and Academic Services over the past few months. It is largely thanks to him that we have come through the time of the pandemic so well."

Christian Ammer, born in 1962, has held a professorship for Silviculture and Forest Ecology of the Temperate Zones at Göttingen University since 2007. From 2012 to 2016, he was Dean of the Faculty of Forest Sciences and Forest Ecology, a position he has held again since 2020. From 2017 to 2019, he was a member of the University Senate. Ammer has been Chair of the Forest Advisory Council of the Lower Saxony Ministry of Food, Agriculture and Consumer Protection since 2013, a member of Review Board 207 of the German Research Foundation (DFG) since 2016 and President of the Ecological Society of Germany, Austria and Switzerland (GfÖ) since 2020. 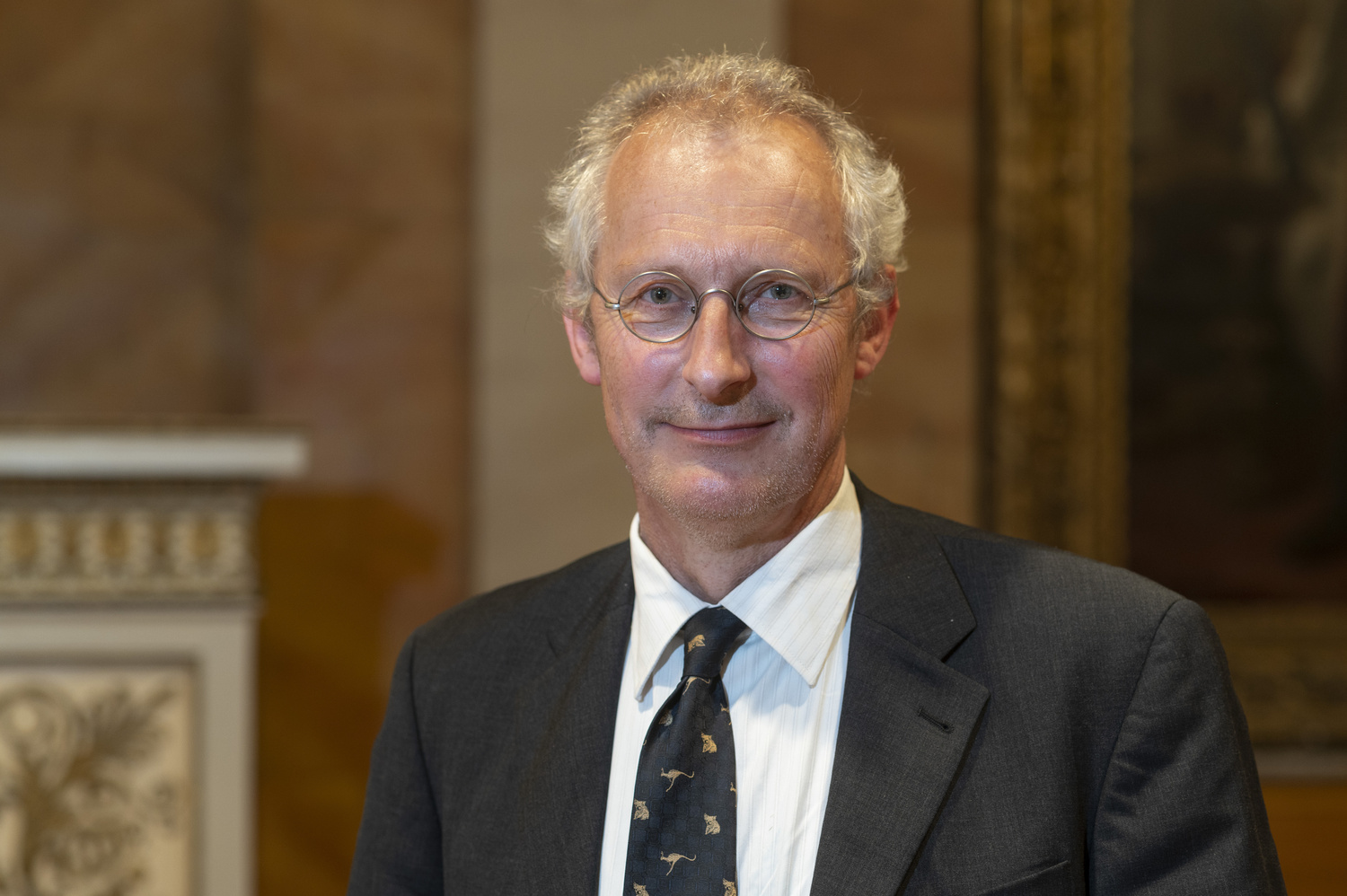