Press release: “Tug of war” between cells – When crucial connections are missing

The ability of cells to move together in harmony is crucial for numerous biological processes in our body, for example wound healing, or the healthy development of an organism. This movement is made possible by the connections between individual cells. These connections, in turn, are established by various protein molecules which transfer the necessary forces and information between neighbouring cells. A research team led by the University of Göttingen, and including researchers at the Max Planck Institute of Molecular Cell Biology and Genetics in Dresden, has shown that particularly close connections – known as “tight junctions” – play an important role in cell movement. In addition, they investigated the consequences of losing these connections. The results were published in the journal Advanced Science.

The researchers investigated the connections between the cells using a range of biophysical techniques. Employing video microscopy and automated analyses, they examined the properties of thousands of living cells in motion for over twenty hours. Their investigations included observing the size, shape, and mobility of the cells. Specific proteins were also stained to find out what happens at a molecular level when the "tight junction" connections are lost.

If these special connections are missing, neighbouring cells can no longer couple with each other as they usually would. The individual cells start to contract very strongly and a kind of “tug of war” develops between the cells. Lead author Professor Andreas Janshoff, University of Göttingen, says: "Some cells win and contract to tiny sizes, while other cells lose and get stretched apart. The loser cells even start dividing more in the process, creating more and more small winner cells." The contracted cells hardly move at all, so that the whole tissue behaves as if it is frozen. If, on the other hand, these special connections between the cells are present, the cell layer remains very mobile, similar to liquid water. For example, in healthy tissue, wounds can heal efficiently in this way, while the epithelial cells simultaneously maintain their barrier function.

"We were surprised to find such a mechanism which creates an extremely unequal tug of war between cells that are essentially identical," says first author Mark Skamrahl at the University of Göttingen. "The negative influence of this tug of war on cell movement is another new finding about how cell mechanics can critically determine biological functions." 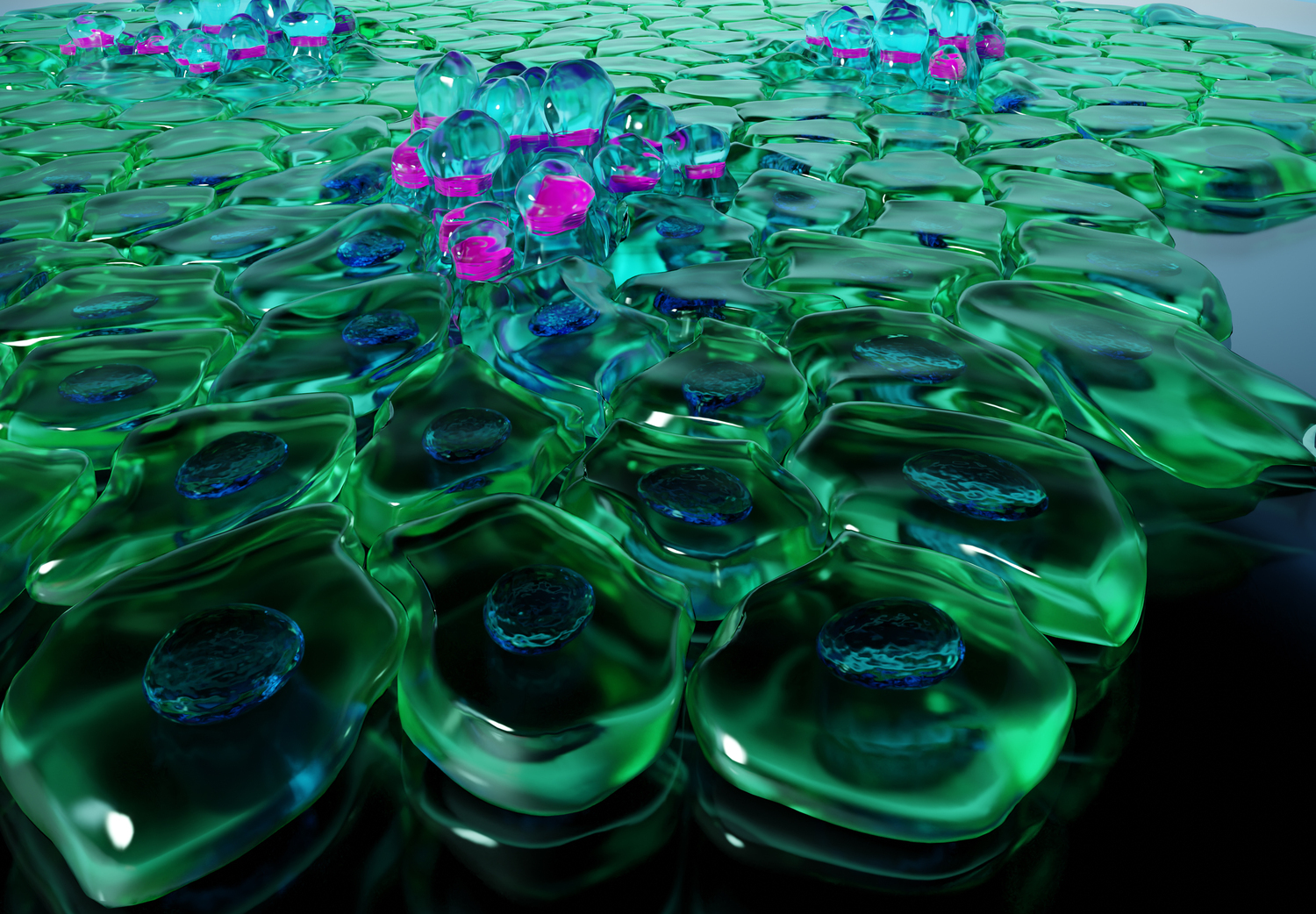 “Tug of war” between cells with missing “tight junction” connections: “winner” cells contract at the sides thanks to their cytoskeleton (in magenta) and bulge upwards, while the neighbouring “loser” cells are stretched out. As a consequence, collective cell motion is obstructed and the gaps cannot be closed effectively. 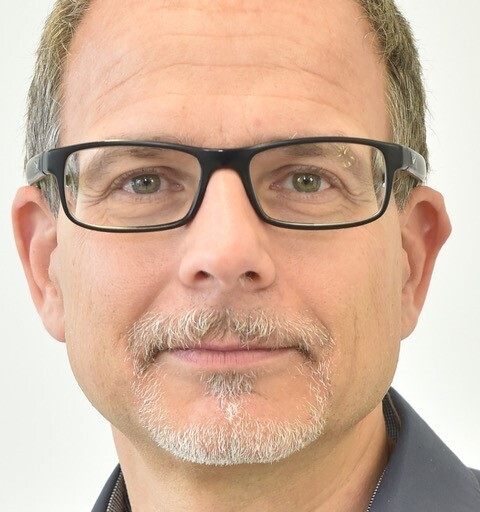