The German Research Foundation (DFG) has funded a new Collaborative Research Centre for the University of Göttingen and its partners at the Göttingen Campus. The title is "Cognition of Interaction" and the award is worth around 12.5 million euros. Twenty-four scientists from the fields of neuroscience, behavioral and cognitive biology, psychology and data science will investigate the special demands that social interactions place on our cognitive abilities and thus on the performance of our brain. The CRC is led by the University of Göttingen; other participating institutions are the German Primate Centre, the European Neuroscience Institute Göttingen, the Max Planck Institute for Dynamics and Self Organization, the Gesellschaft für wissenschaftliche Datenverarbeitung Göttingen GWDG, the Medical Center Hamburg-Eppendorf and the Weizmann Institute of Science in Rehovot, Israel.

Primates, which include all monkeys, apes and humans, are highly social creatures that live almost exclusively in groups and form close social bonds. Social interactions are the basis of our societies, and the prerequisite for cooperation, and learning from each other, as well as for competition and the avoidance of conflicts. However, the special demands that social interactions place on our cognitive abilities and our brain are still largely unknown. To track down some answers, the German Research Foundation (DFG) will support a new Collaborative Research Centre 1528 "Cognition of Interaction", that has been launched by the University and its partners at the Göttingen Campus, with around 12.5 million euros for an initial four years starting in 2022.

Making joint decisions is a complex process; each interaction partner pursues their own interests and goals. To achieve them, we not only have to plan our own actions, but also take into account the interests and knowledge of the partner – and this applies regardless of whether we are cooperating or competing. "A good example of competing decisions is the penalty shootout. The shooter tries not to indicate where he is going to shoot, while the goalkeeper tries to predict the direction of the shot from small body or eye movements and incorporates previous experience. These decisions require us to simultaneously process and evaluate very different pieces of information and are therefore cognitively demanding," explains Alexander Gail, spokesperson of the new Collaborative Research Centre. He is a professor at the Georg Elias Müller Institute of Psychology at the University of Göttingen and a research group leader at the German Primate Center –  Leibniz Institute for Primate Research. Monkeys may not play soccer, but they face similar challenges when, for example, they compete for the best pieces of food.

Interactions are not only characterized by competition, however. "Even when we jointly pursue a goal, we have to take into account intentions, social signals, emotions and needs of the participants," adds Annekathrin Schacht, also a professor at the Institute of Psychology and vice spokesperson for the initiative. This is not a natural ability and not everyone succeeds equally well. For example, children must first learn to interpret social signals and develop an understanding of the perspective of others in order to find their way in the world.

Social interactions are particularly dynamic, as the partners continuously respond to each other by adapting their behavior. But it is still largely unclear how the brain processes these dynamics and the  many factors that need to be incorporated, and how we control attention, plan actions and derive decisions. Similarly, many questions about the evolution of these abilities and how they develop early in life remain unanswered. "This is due to conceptual and, to some extent, technical challenges," explains Alexander Gail. "Many studies that we are now planning would not have been possible at all a few years ago, because the necessary technical approaches and suitable theoretical models were lacking." That is why psychologists, behavioral scientists and neuroscientists will work very closely together with theoretical neuroscientists and data and computer scientists in this Collaborative Research Centre." To understand how our brain helps us to correctly predict future behavior of others, we aim to combine behavioral and neuroscientific data at an unprecedented scale," says Alexander Gail.

After the approval of the research building 'Human Cognition and Behavior', the success of this thematically related Collaborative Research Centre is another major building block that underlines the importance of the two research strengths – neuroscience and primate cognition – at the Göttingen Campus. 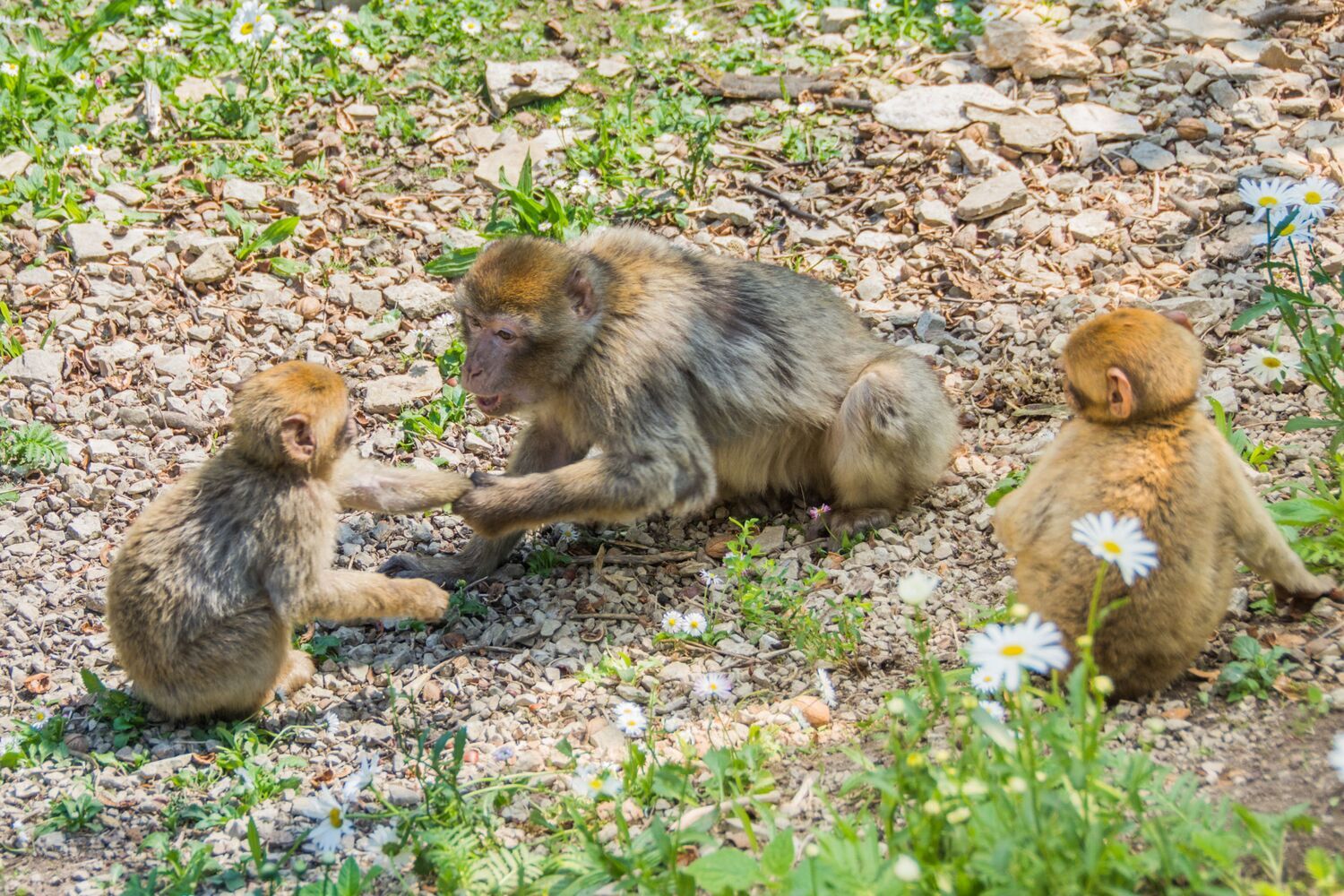 Competition for the best pieces of food - also a form of social interaction that needs to be learned. 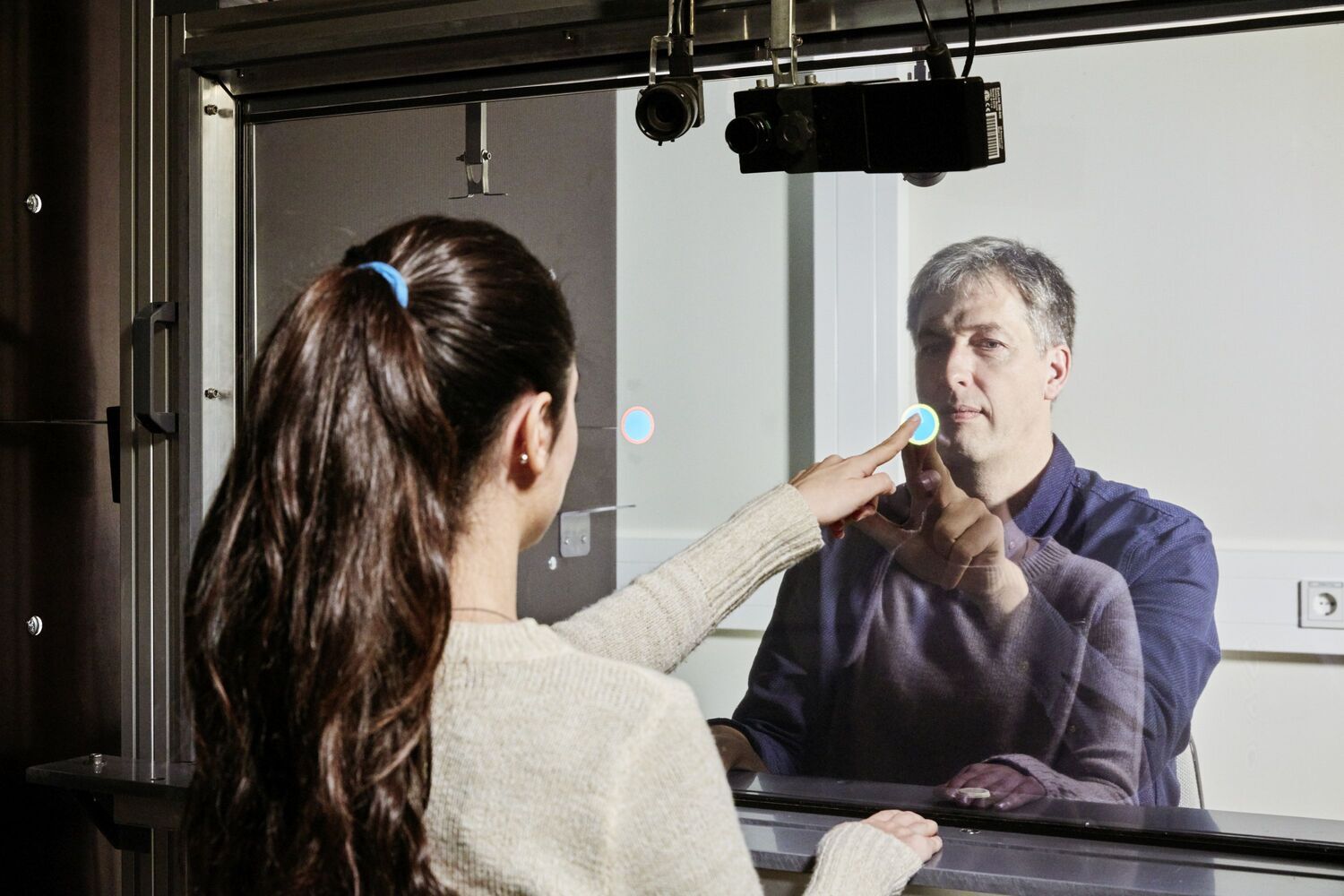 Test subjects can react to each other via a transparent touchscreen 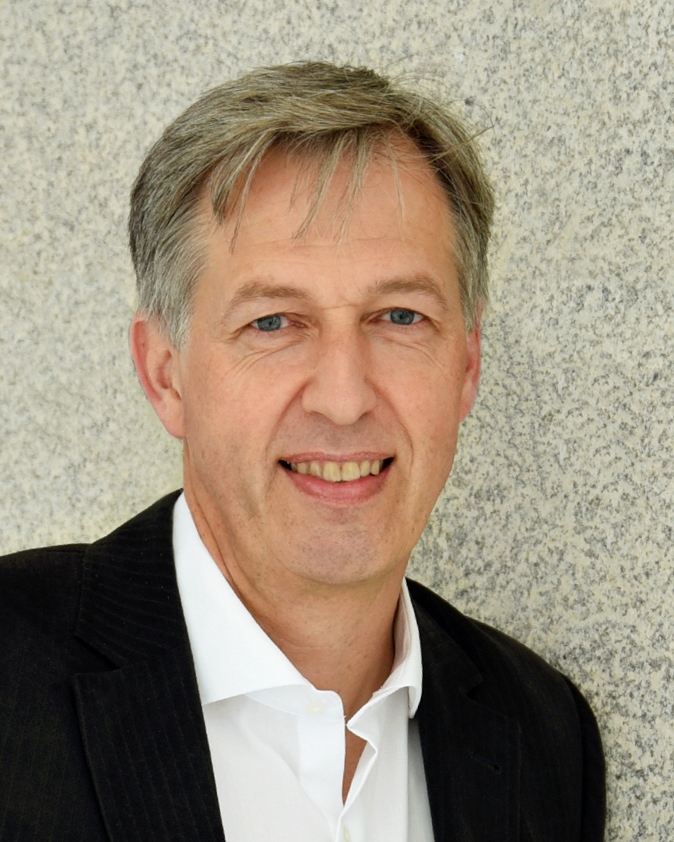