How can we understand the activity of wild bats? Mostly soundless, flying in the dark, bats feed at night and evade our senses. Many bats can use echolocation to hunt and can avoid the traditional nets used to capture them; those that do not “echolocate” cannot be detected by ultrasound bat detectors. Now, an international research team led by the University of Göttingen has developed a new method (“bat point counts”) by combining modern sensing technologies – thermal, ultrasonic and near-infrared – to detect, identify and count all bats flying around in a certain range. This new non-invasive method allows scientists to better understand bat behaviour and populations, which should lead to better informed conservation science. The results were published in the journal Ecology and Evolution.

Traditional methods to sample bats include catching them in nets or recording their ultrasound calls. However, bats that use echolocation can detect and avoid nets even in the dark and some bats do not emit sounds, meaning these methods are prone to errors. Alternatively, non-invasive modern sensing technologies can be used. By combining data from thermal, ultrasonic and near-infrared sensors, researchers created and tested a new method: “bat point counts”. To compare it against the traditional methods, researchers used netting to capture and measure 83 bats, they used sound recorders to analyse dozens of hours of recordings, and they dissected hundreds of near-infrared pictures paired with hours of sound recordings, obtained from bat point counts.

Even though “bat point counts” were only conducted for a third of the sampling time of the other methods, the new technique succeeded in finding similar species numbers. However, only one species could be detected by all three methods – the two traditional methods and the bat point counts – with certainty. First author Dr Kevin Darras, University of Göttingen and Westlake University explains: “This showed that none of the techniques was comprehensive on its own. We needed to combine three modern sensing technologies to get a fuller picture of the flying bat communities around us.”

The researchers found that fruit-eating bats are rare in oil palm plantations (just 7% of bat point count detections). This finding was in stark contrast to previous studies, which used nets and had led researchers to conclude that these bats dominated oil palm plantations. Darras says: “This suggests that fruit-eating bats have a short ‘commute’ through plantations and are easily caught with nets. However, insect-eating bats can easily fly around nets in these open plantations. Our new technique shows that insect-eating bats are actually much more common than previously thought in oil palm and might play a significant role in suppressing insect pests.”

This technique has given researchers new insights into the relative activity and prevalence of different bat species. Darras goes on to say: “We envisage this new method will lead to better conservation measures to protect species as well as new data to understand bat behaviour.”

And: Sustainable Agriculture and Technology Lab 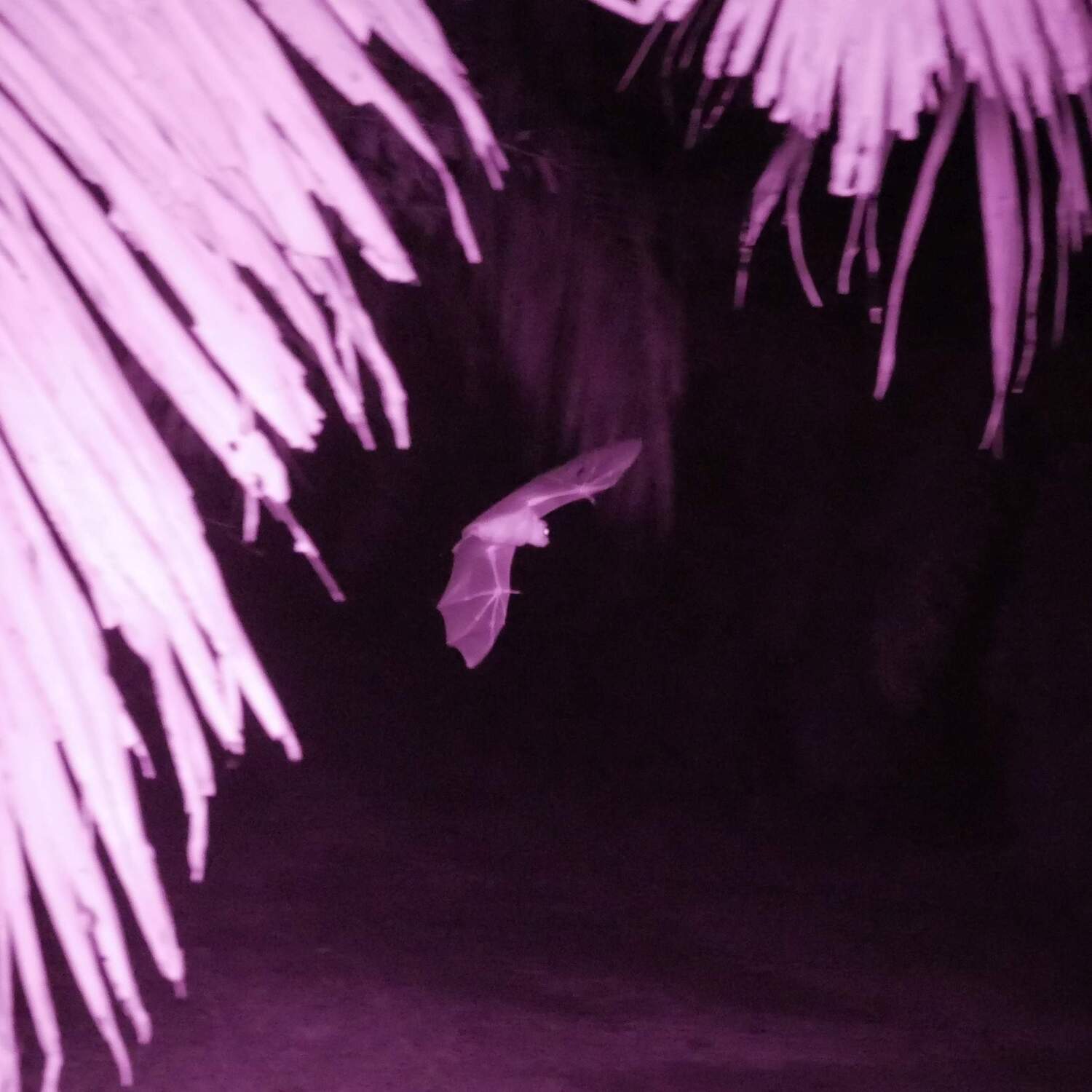 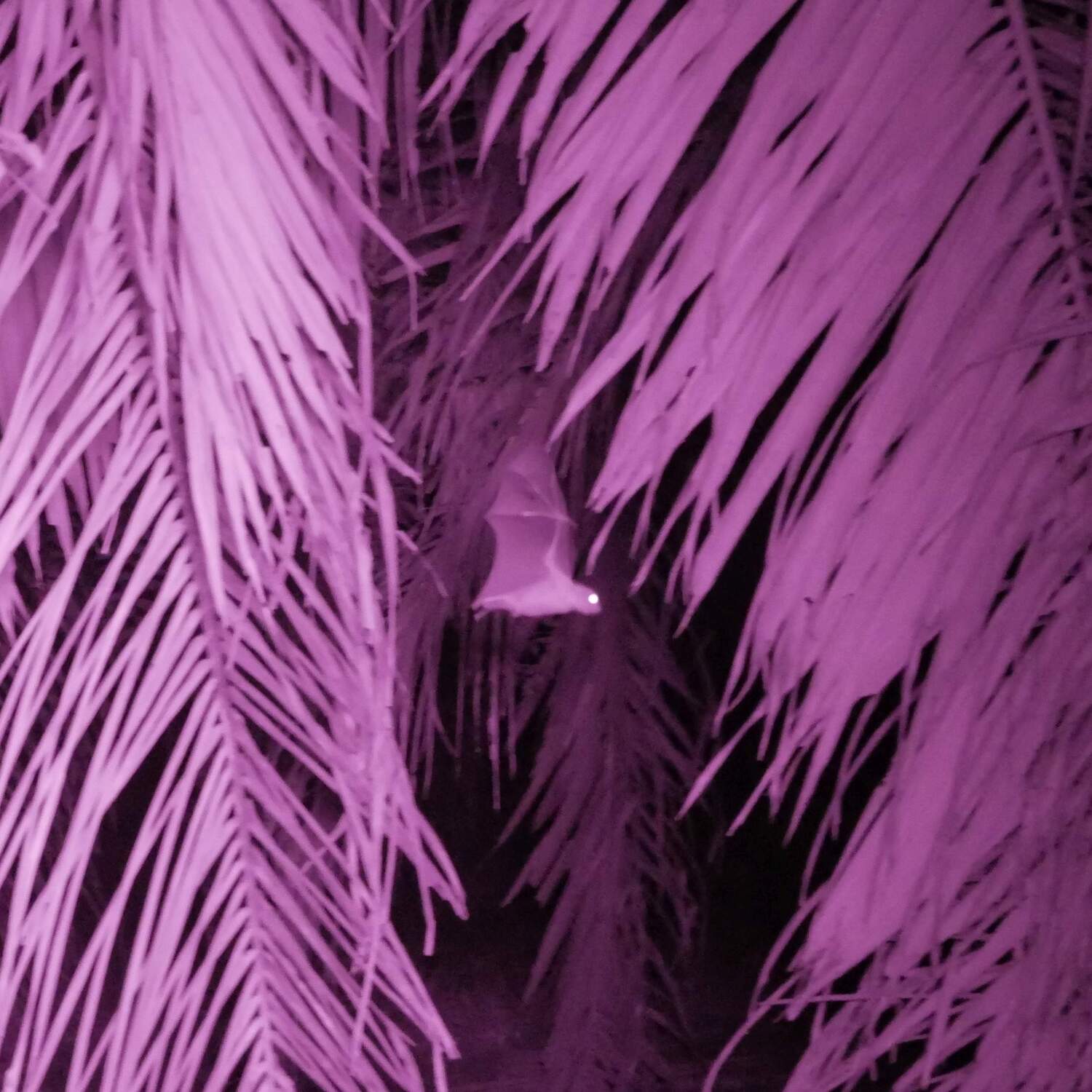 The researchers found that fruit-eating bats, like this lesser short-nosed fruit bat, are rare in oil palm plantations 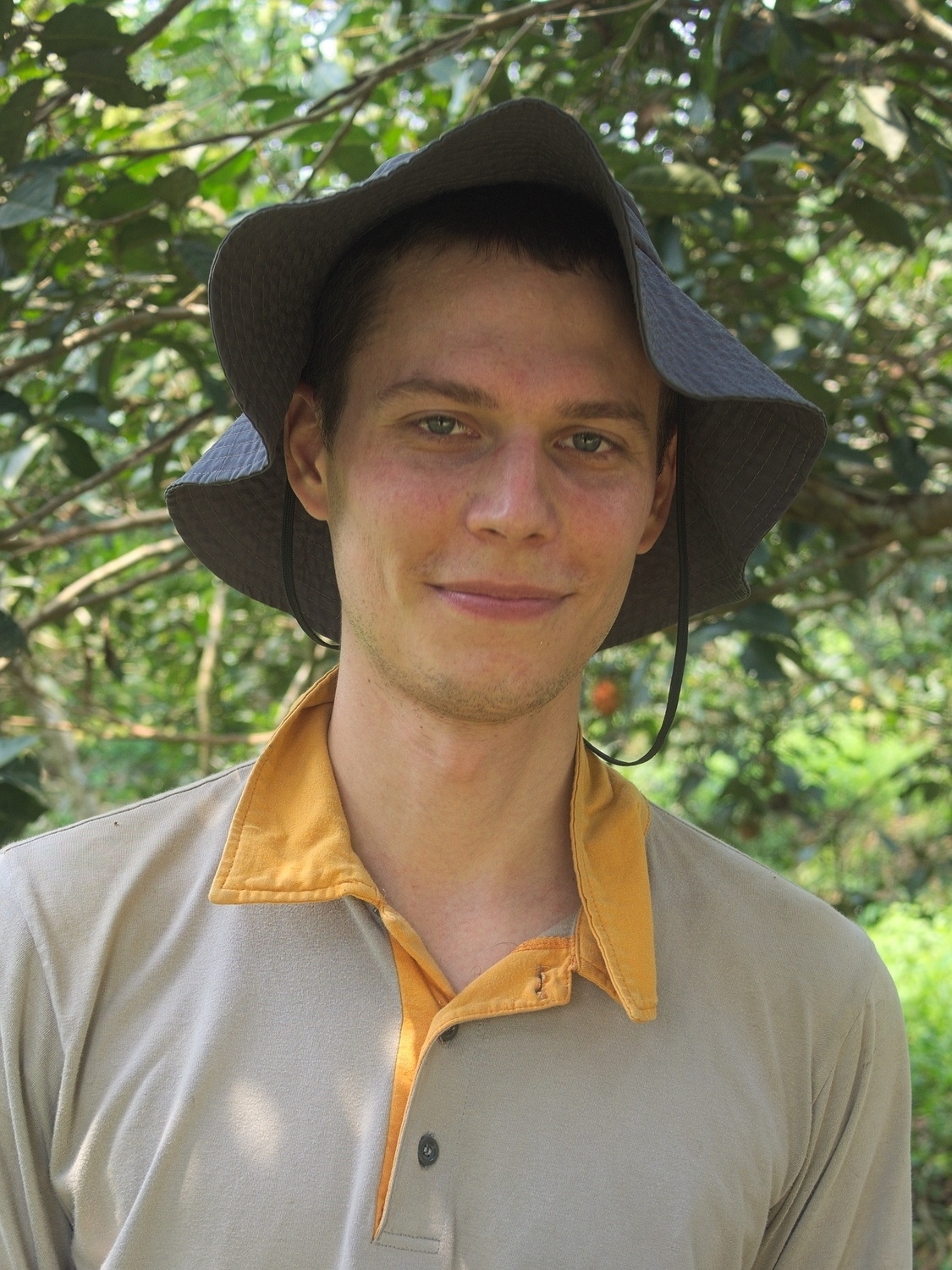