Press release: Vanilla cultivation in the right place pays off for people and nature

Madagascar is the most important country for vanilla production – the fragrant ingredient that is a favourite flavour for ice cream, cakes and cookies. The vanilla orchid is cultivated in the tropical northeast of the island. Over the past five years, a research team from the University of Göttingen and the University of Antananarivo has been studying vanilla cultivation and its impact on people and nature. They found that vanilla cultivation in agroforestry systems, in which the vanilla grows under trees providing shade, has benefits for both humans and nature compared to other forms of land use. However, this is only the case when vanilla is planted on fallow land that has already been deforested. The results were published in the Proceedings of the National Academy of Sciences (PNAS).

The research team collected data on biodiversity, ecosystem services such as carbon storage, as well as harvest and profitability, taking into account different land uses. The scientists focused on vanilla agroforestry systems. These are often established directly in the forest: farmers remove shrubs and individual trees, and plant the vanilla orchid directly under the remaining trees. Alternatively, vanilla agroforestry systems can be established on fallow land that was burned to accommodate rice fields. In this case, the land used for vanilla farming is more open, allowing for trees to regrow.

Therefore, the team considered in their analysis how the land had been used in the past. Data on species richness of seven species groups, five ecosystem services, and harvesting and profitability were compared with previous land use. This interdisciplinary approach allowed the researchers to explore the positive and negative impacts of land-use change, taking into account multiple perspectives to see the full picture.

Dr Fanilo Andrianisaina, a researcher at the University of Antananarivo, Madagascar, highlights the benefits of vanilla cultivation for farmers: "At the high prices we were able to document during the study period, vanilla is very profitable. Of course, a lot of money also stays with the middlemen and exporters, but many vanilla farmers have been able to afford new houses, solar panels or motorcycles; this would have been unthinkable in the past." However, the team also observed that vanilla prices have collapsed in the past two years, putting profits at risk.

This raises the question of how far the research results can be transferred to the future and to other landscapes. "It seems to me that a fair and stable vanilla price is extremely important in the long term," says Dr Dominic Martin of the University of Göttingen, first author of the study. "The constant ups and downs in prices make it impossible for producers to focus on sustainable vanilla cultivation – the risk of being economically dependent on vanilla alone is simply too high," he adds.

Professor Holger Kreft, University of Göttingen, who coordinated the study, says: "Prior land use is crucial in assessing land-use change in other regions of the world as well. This means that our model is universally applicable, highlighting the relevance of our results for farming and ecology around the world." 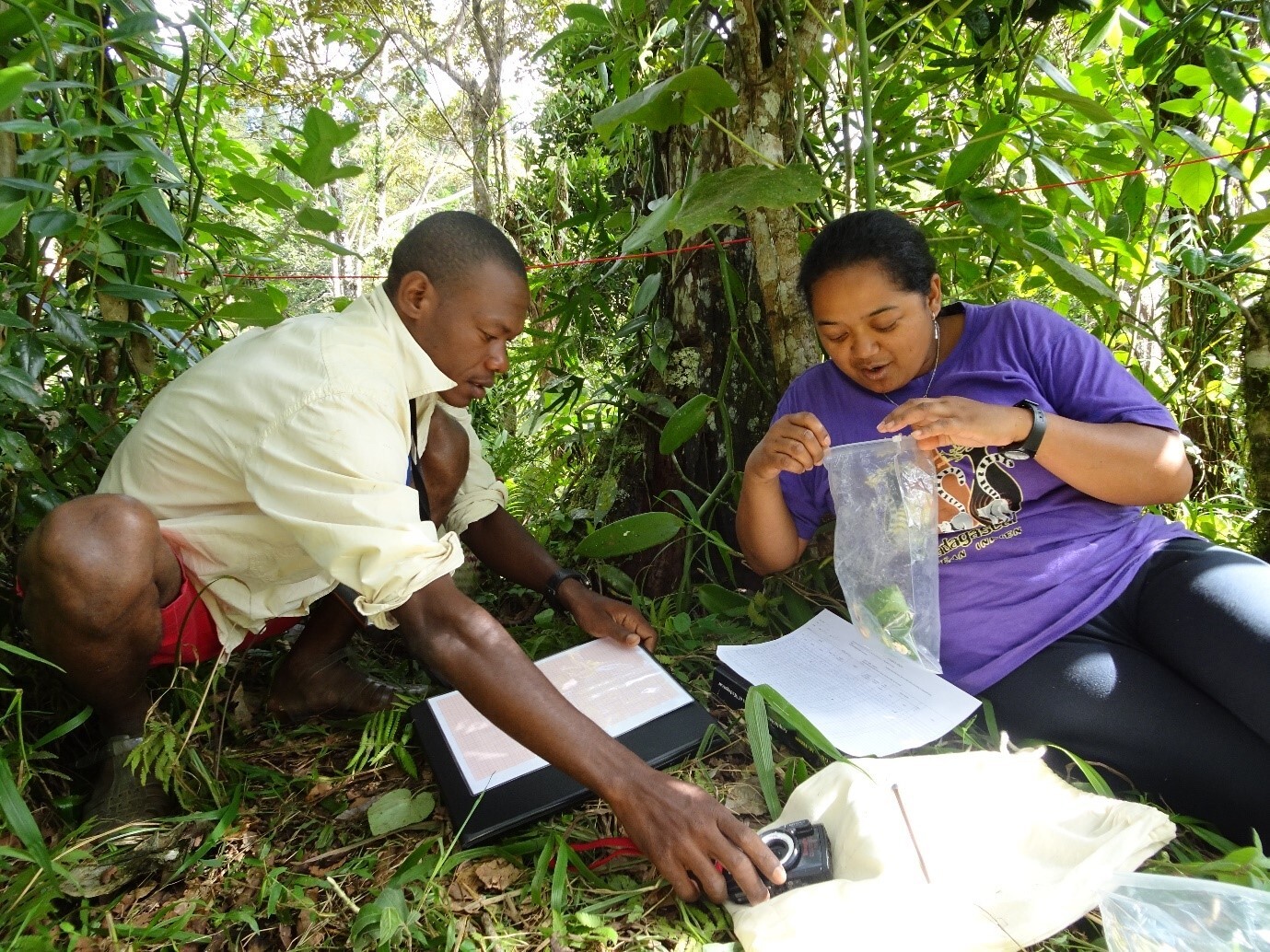 Thio Rosin Fulgence (left) and Fanomazena Mihaja Ratsoavina, co-authors of the study, during data collection on amphibian and reptile diversity in a vanilla agroforest. The information collected was incorporated into the study, along with other data on biodiversity, ecosystem services and agronomic productivity. 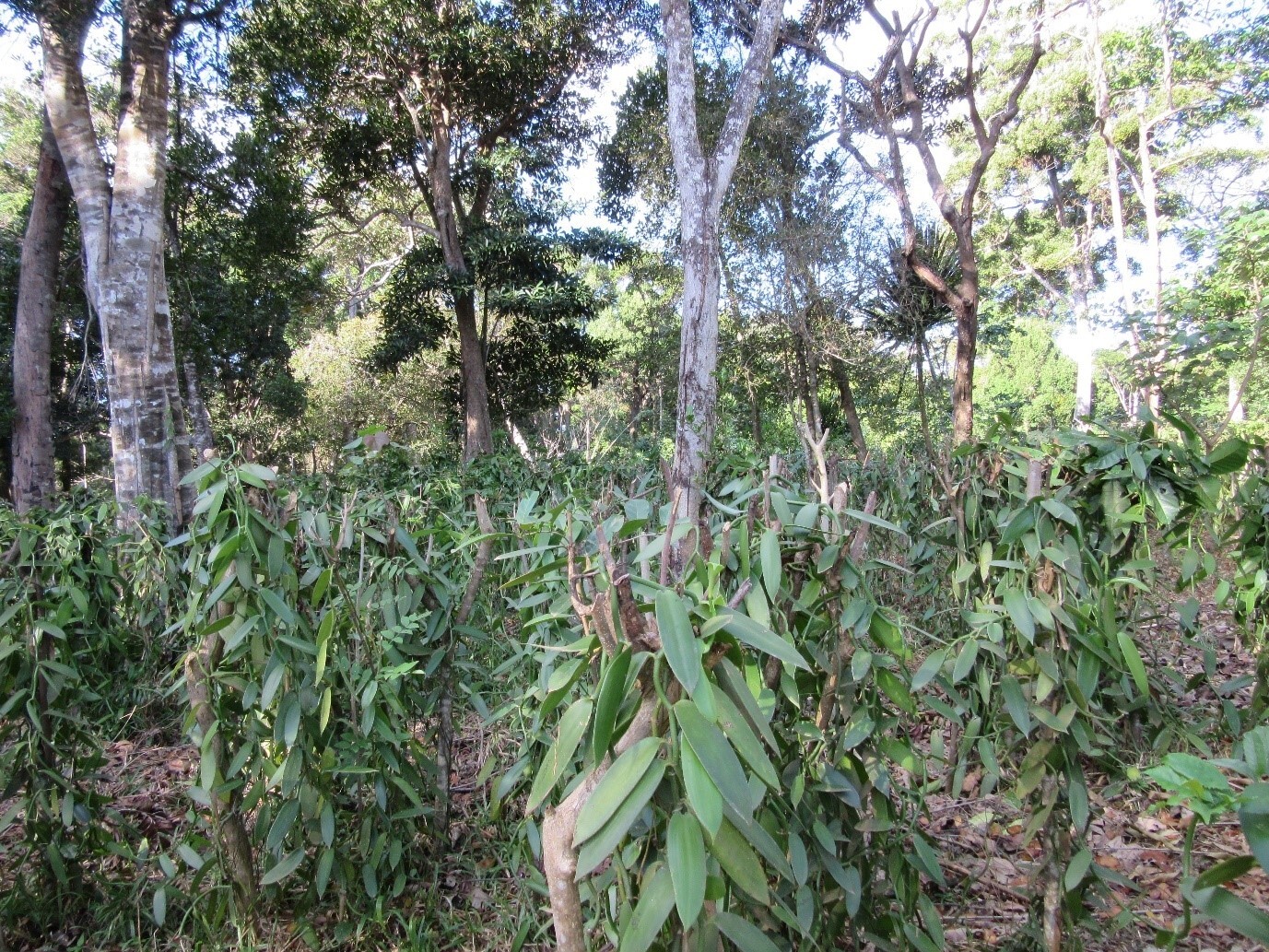 Vanilla orchid is suspended from other plants (foreground) and growing under the canopy (background) of this former forest area. Unlike vanilla agroforests, which are established on open fallow land, this cultivation leads to a loss of endemic species and ecosystem functions. 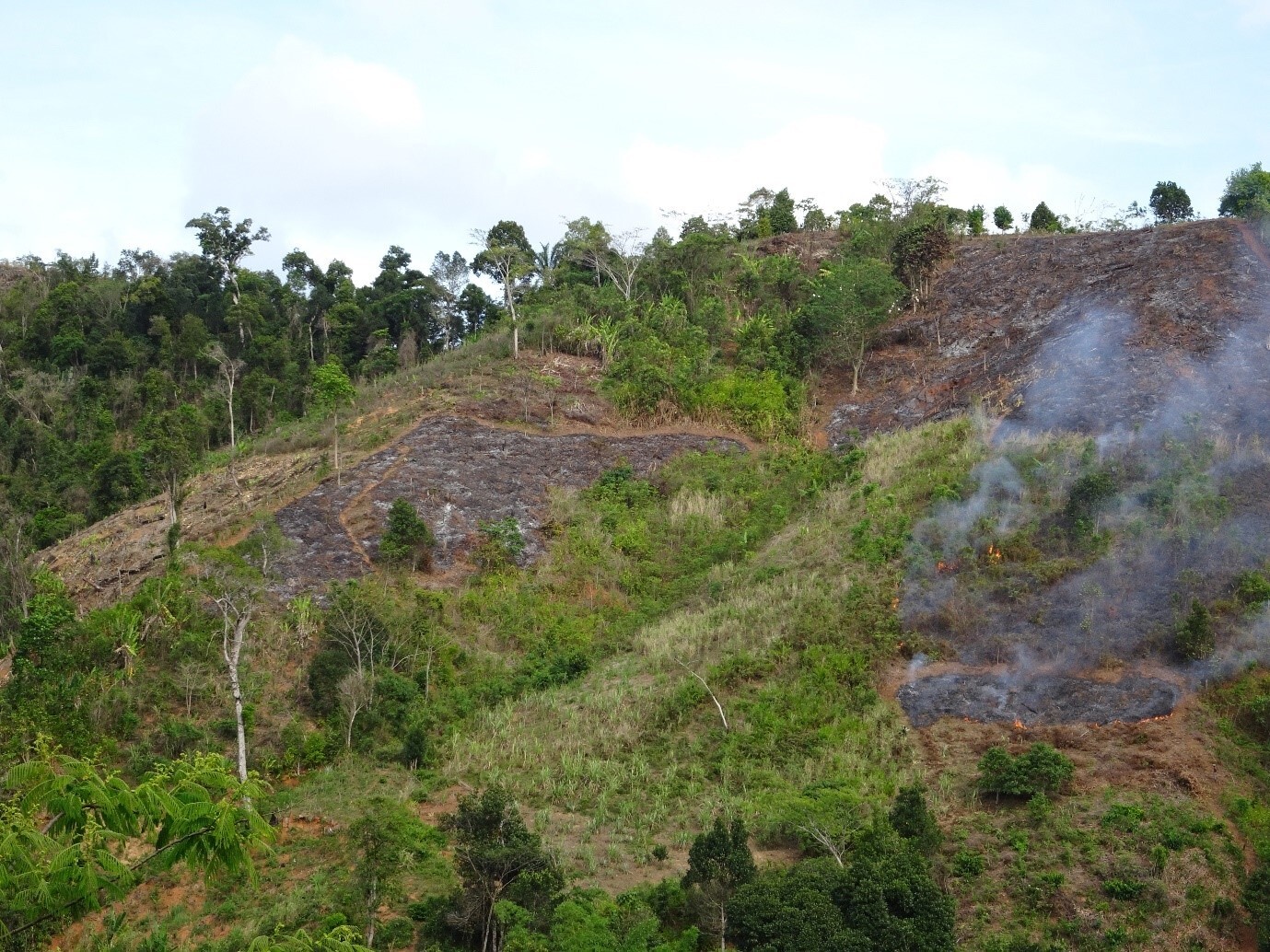 Burning the fields for rice cultivation is the main reason for forest loss in northeastern Madagascar. Vanilla agroforests established on already deforested land could provide a sustainable alternative. 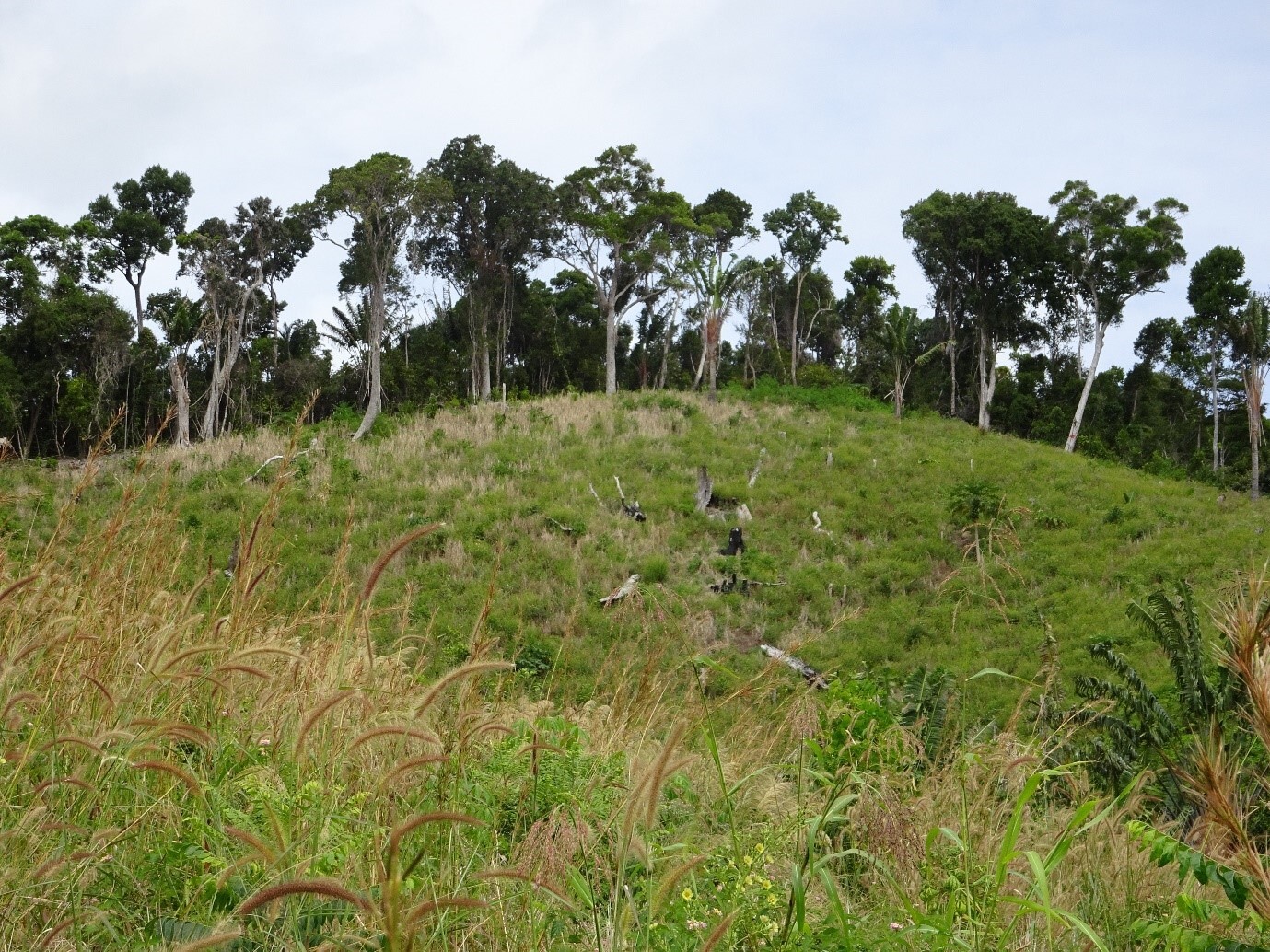 Primary forests in northeast Madagascar (background) are irreplaceable for many endemic species and ecosystem services, as the study clearly shows. Vanilla agroforests could be a profitable alternative to burning down primary forests thanks to low land consumption, but only if they are not established in forests themselves. 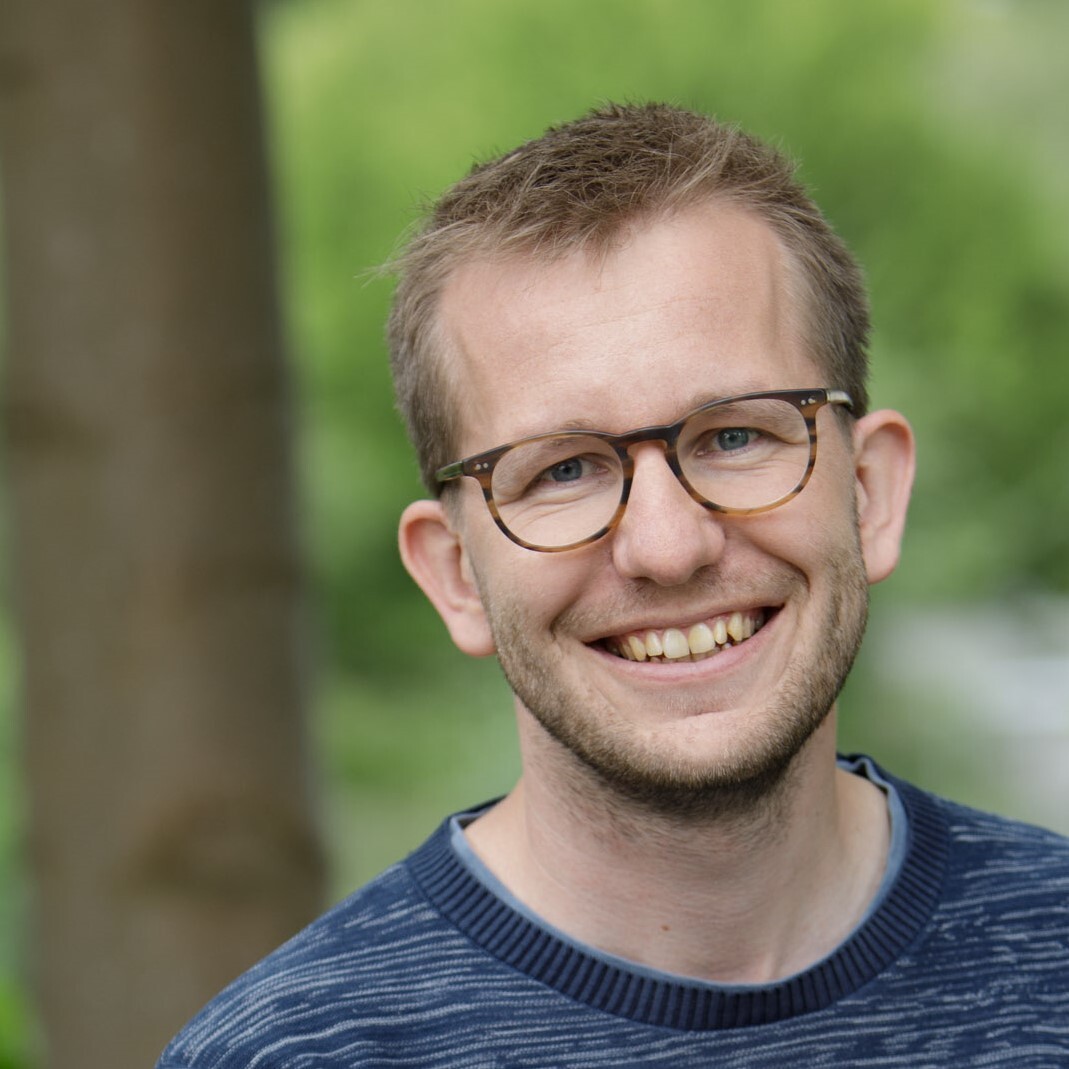 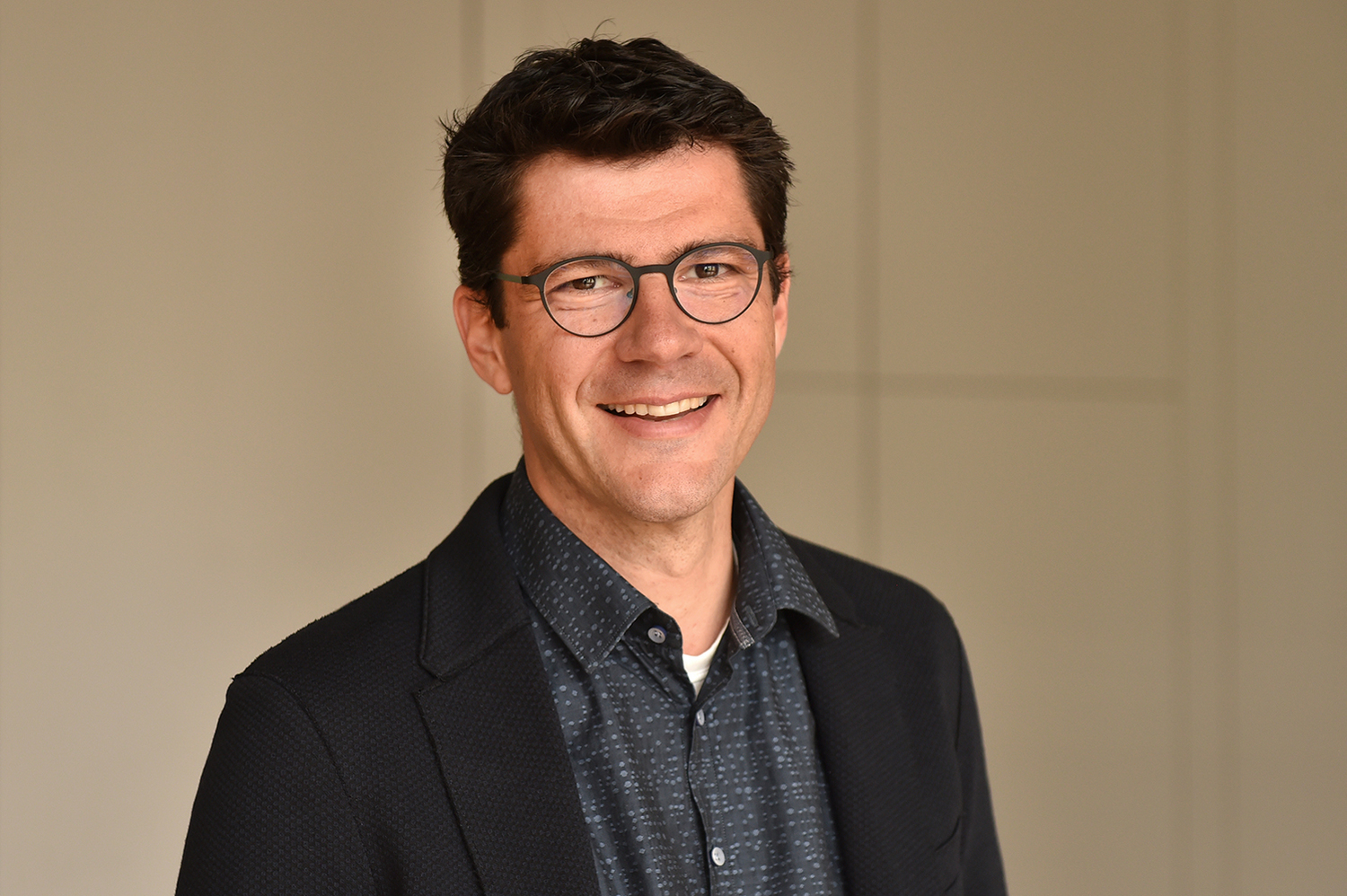