Proteins are the “workhorses” in every living cell and constitute the chemical basis of life. These little machines are required to turn food into energy, to manage motion and brain activities and to fight off bacteria and viruses. The function of proteins is tightly controlled in response to changing conditions, when for instance an organism encounters stress and needs to adapt. Researchers at the University of Göttingen recently discovered a completely novel group of proteins that functions as a switch to regulate biological activity. Now they have analyzed all known protein structures and it turns out that this group exists in all domains of life, in viruses and bacteria as well as in fungi, plants and animals, including humans. These findings have far-ranging implications for the treatment of many diseases. The results were published in Nature Chemical Biology.

The Göttingen University team initially discovered the new protein switch – known as a “NOS switch” because Nitrogen, Oxygen and Sulphur atoms are connected – in a protein from the human pathogen Neisseria gonorrhoeae. However, the question remained whether this switch was widespread in nature. The researchers have now analyzed the entire database of known protein structures held in a publicly accessible repository for hitherto undetected NOS switches. The computational analysis by first author Dr Fabian Rabe von Pappenheim, University of Göttingen, produced hundreds of hits, which were then all individually analysed in detail. “Investigating these structures was an exciting endeavour. It was like travelling into the unknown for us,” recalls Professor Kai Tittmann, University of Göttingen, who led the study.

The novel NOS switch was found to exist across all domains of life, and often at sites of proteins that are essential for biological function. Remarkably, numerous proteins from some of the most dangerous human pathogens have this switch, including a key enzyme from the SARS-CoV-2 coronavirus. In fact, this switch is a target for the recently approved antiviral drug for patients with mild to modrerate Covid-19 who might be at high risk of developing serious disease. In addition, the researchers discovered several new chemical forms of the NOS switch, which turns out to be a universally used regulation platform in biology. The identified proteins play central roles in almost every aspect of cellular activities, be it the expression of genes, signalling in and between cells, or metabolism.

“We believe that the discovery of these new protein switches will be a springboard for the development of a novel class of drugs that directly targets these switches,” says Tittmann. “Many human proteins with known roles in severe diseases as well as proteins from bacteria and viruses are now known to be controlled by such switches. The newly identified switch is likely to play a central role in regulating their biological function as well.” 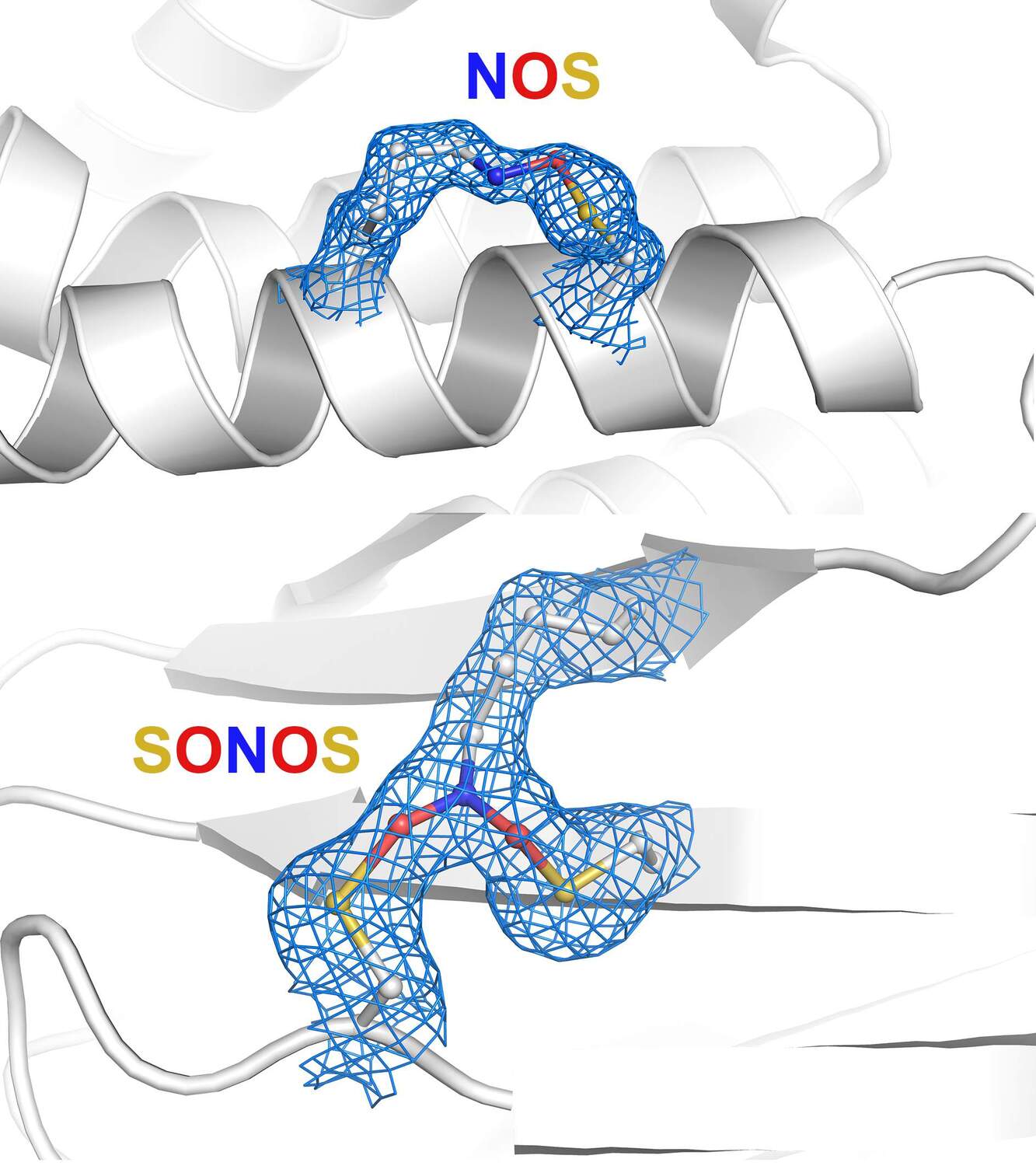 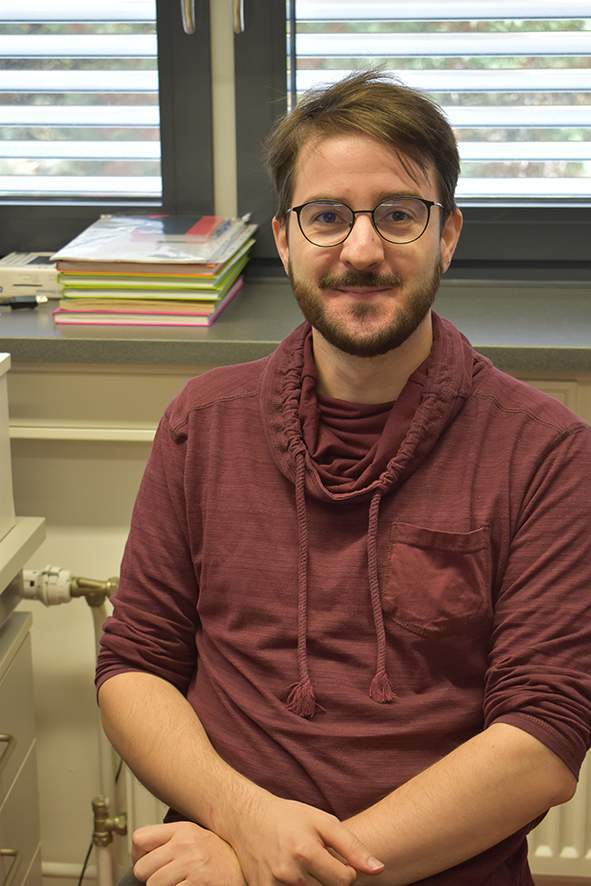 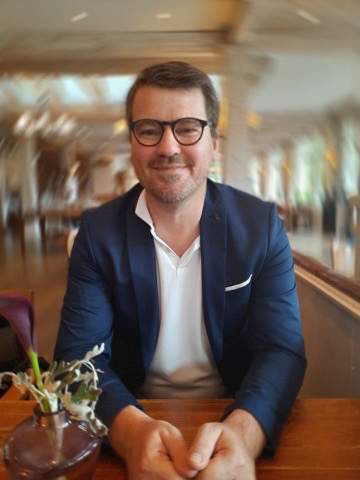