University statement about the war in Ukraine

We are utterly appalled by the war in Ukraine, a sovereign state in Europe. We share the German government's assessment that the Russian attack on Ukraine is a blatant violation of international law and cannot be justified under any circumstances. We are deeply concerned for the people of Ukraine and our partners in science and research. We agree with the statement of the German Rectors' Conference (HRK) and the Guild of European Research-Intensive Universities, and have published a joint statement with the City Council of Göttingen.

The University of Göttingen is aware of its social responsibility and sees itself as an open and international university that strives in many ways for the peaceful and sustainable existence of individuals and people from all nations together. International law is, as it were, the subject of research and teaching, and its observance embodies the way that the university sees itself, maintaining numerous international collaborations in research and teaching with partners all over the world.

In addition, there are staff and students with Ukrainian citizenship at the University of Göttingen. Our special sympathy and unreserved solidarity goes out to them. Initial feedback from our Russian partners, guests and students informs us that the war against Ukraine is condemned and people are very worried.

The University of Göttingen is in constant contact with its partners in the Ukraine and Russia, and exchange students in Russia and will continuously monitor the situation and developments on the ground.

The University of Göttingen will support local students in need and will do its best to facilitate the admission of students and scientists from Ukraine who are in danger.

The Council of the City of Göttingen and the University of Göttingen strongly condemn Russia's invasion of Ukraine, which is in violation of international law. It is a watershed moment, an attack on international stability and the very fabric of European security. There can be no justification for Russia's military action.

The City Council and the University of Göttingen call on the Russian leadership to recognize Ukraine's sovereignty, withdraw troops from Ukrainian territory, and end the invasion with immediate effect. We also condemn Russia's recognition of the independence of the breakaway territories of Luhansk and Donetsk as part of a destabilization strategy in violation of international law. The territories are part of the territory of Ukraine, which is a sovereign state with a right to full self-determination.

The only solution to this conflict has to be a diplomatic one. Respect for international law, human rights and the life of Ukrainian citizens in terms of self-determination, dignity and freedom is essential for the stability of the international order. The City Council and the University of Göttingen stand in solidarity with the citizens of Ukraine and call on the European Union and the German government to take all necessary measures to provide humane and safe passage and shelter for those fleeing the impending war.

To show its solidarity with Ukraine, the City of Göttingen will fly the Ukrainian flag in front of its public buildings on 18 March 2022, the 8th anniversary of the illegal annexation of Crimea by Russia. 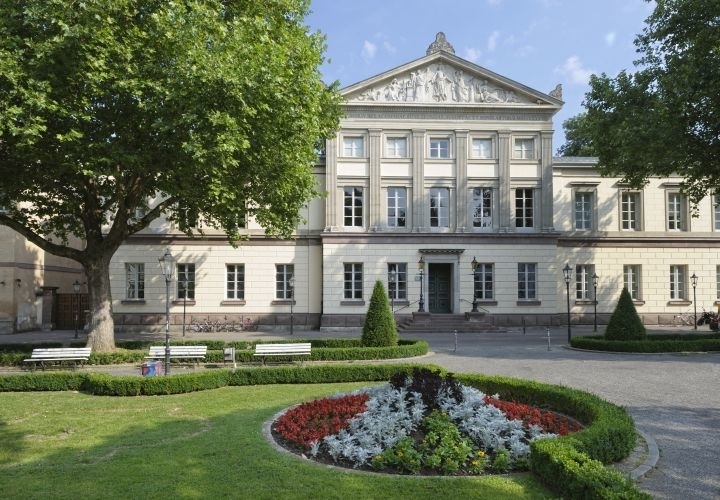